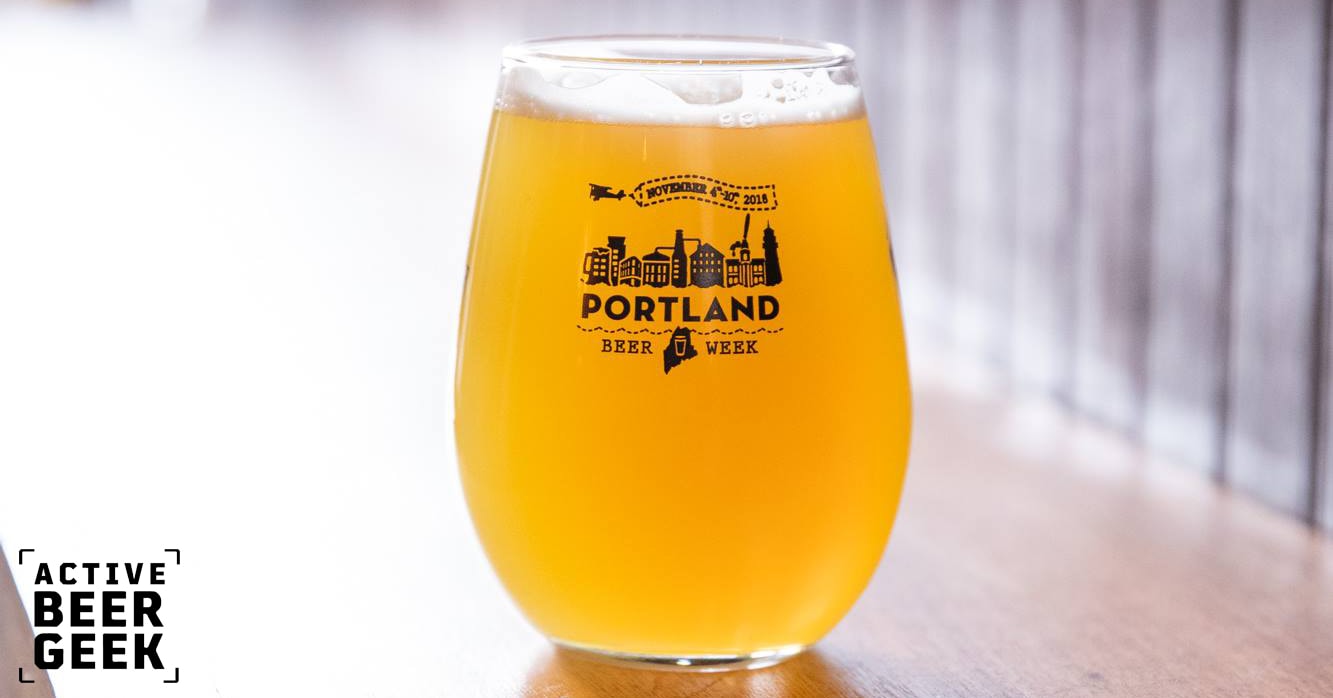 Portland Beer Week 2018 is officially underway and we’re giving you a sip inside some of the events you can’t miss!

Portland Beer Week is a series of events celebrating everything craft beer. From the brewer to the bar to the pint glass. We invite all beer enthusiasts to join the Maine craft beer industry and local businesses as we partake in various events taking place in Portland, Maine and surrounding areas.

Get up close and personal with brewers from your favorite Maine breweries at Portland Brewers Night at the Great Lost Bear! They’re celebrating with sixteen Portland brewers on tap and special pricing on tulips from 5-9 pm.

Beer Connection at the Thirsty Pig starts at 6 pm and is a special way for them to include their warm and welcoming space with craft beer minded singles that want a real-life casual group hand (and potential chance to meet a great match). Singles encouraged, non-single friends are also welcomed for this event and your ticket includes your first Allagash beer at the bar!

If Thai food is more your style, don’t miss the Goodfire Tap Takeover that’s going on, including special food pairings at Boda from 5-11 pm!

Coffee and donuts and beer, oh my! Get them all on a walking tour with the Maine Brew Bus crew from Bard Coffee to the Holy Donut to Gritty McDuff’s. Take the tour and taste it all for yourself!

Austin Street Brewery teams up with Terlingua for the 3rd Annual Portland Beer Week dinner! Stop by Terlingua anytime between 5 and 9 pm to enjoy favorites from Austin Street and chef pairings from Terlingua.

IPA lovers unite at the Great Lost Bear to enjoy the selection of every single Maine-brewed IPA that will fit on the tap lines along with special prices from 5-9 pm!

Foulmouthed Brewing is hosting Brits and Chips, featuring some of the brews that the Brits sent back over in the Maine Beer Box, authentic English cask beer, and their chef’s favorite decadent pub food made fresh from scratch. Yum.

Curated by Vacationland Distributors and brought to Chaval, catch a full-on tour of New England in the form of some of our region’s most delicious beers, including beer pairings for the evening!

If you’ve only got One Night in Town, The Thirsty Pig is your one-stop-shop. Sleek Machine Distributors have curated one helluva Bissell Brothers x Friends lineup for this Friday night showcase. Doors and taps open at 6 pm!

Join The Thirsty Pig in welcoming their guests from away with their UK Brewers’ Brunch where the Mini Bar will join to serve up some tasty beverages outside and they’ll be pouring tasty UK beers inside.

Take a look inside the craftsmanship, passion, and innovation within the beer industry at the premiere of Douglas Tirola’s BREWMASTER from 7-10 pm at Space Gallery.

Check out our full list of Happy Hours in Portland: