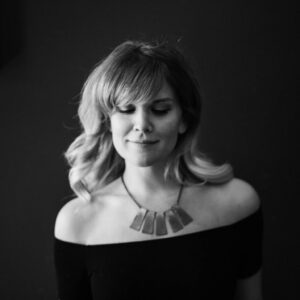 Forest City Swing is a “house band” of 5 Maine-based musicians consisting of Gene Gil on Alto Saxophone, Nicholas Thompson-Brown on Bass, Jordan Bicki on Guitar, Clifford Cameron on Piano, and led by Mark Dumond on Drums. The band also features guest musicians and soloists from month to month.

The objective of the group is to follow the path of some of the great standards trios, quartets, and quintets of the last 30 years. Keith Jarrett’s standards trio or Joshua Redman’s quartet in the 90’s immediately come to mind – groups of musicians accomplished in their own right coming back to standards they know and love and learned on – trying to let loose, drop pretense, and kick some ass. Sharing energy with whoever is willing to listen.

At its core, this group is focused on celebrating serious, straight ahead, no-BS jazz. Its purpose is to give people the opportunity to experience the great feel of driving swing framed by the tunes of some of America’s greatest composers – LIVE.

So come out and party with some of Portland’s best young musicians celebrating the music they love in classic Quintet form.

Taylor O’Donnell, a Colorado native, is a contemporary vocalist who mainly uses her roots in classical vocal performance, musical theater, jazz, folk and R&B. She holds a Bachelor’s Degree in Jazz Studies from Western Michigan University, and graduated with a Master’s Degree in Jazz Performance from the University of Miami.

Tracy McMullen is a saxophonist and composer. Her lively sets at Blue include her original compositions and jazz standards performed with a variety of New England’s best jazz musicians!