Harvest On The Harbor Moonlight Gala Chefs Of The Coast 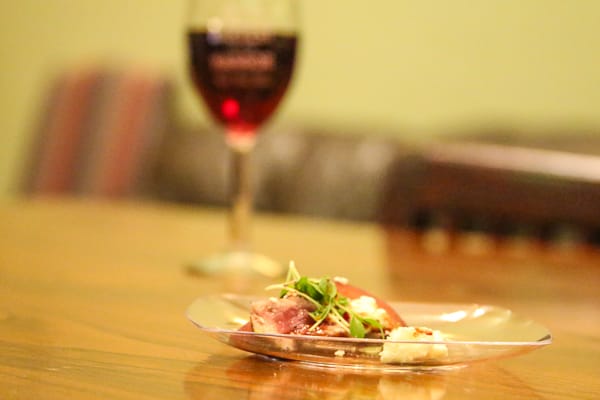 Featuring wines from Marchesi Di Barolo paired with 5 courses from local chefs, the Moonlight Gala was a smash success. The event was held at The Landing at Pine Point, a luxurious venue in Scarborough, Maine. Each dinner course was presented by the winery representative as well as the chefs who created the dish. Havens Candies were in attendance with their tasty chocolate treats. 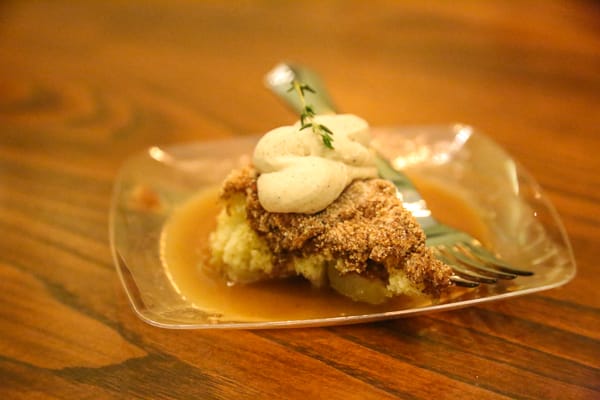 Marchesi Di Barolo provided delicious wines for the event, including terroir-driven Gavi, single-vineyard Barbera, Barbaresco Tradizione, the single-vineyard Cannubi Barolo. Each wine was carefully selected to pair with each dish of food. 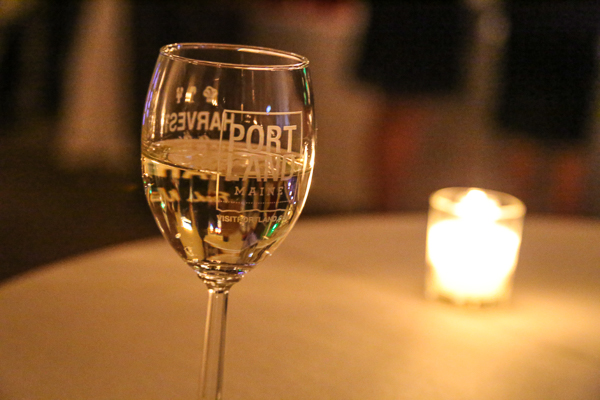 Music was being provided by Sly Chi, a funky yet soulful jazz band. They rocked the stage and got people on the dance floor with their unique big-band sounding tunes. 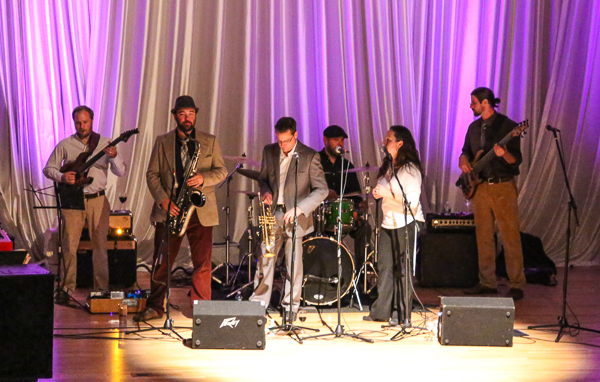