About one year ago, Holy Donut founder Leigh Kellis decided to start a new venture Sweet Sea Cookies. Her homemade cookies would be delicious but they’d also serve another purpose, raising money for Save the Waves, an international nonprofit that is trying to keep plastic waste out of the oceans. Initially, Sweet Sea Cookies was strictly an online business. That isn’t the case anymore. 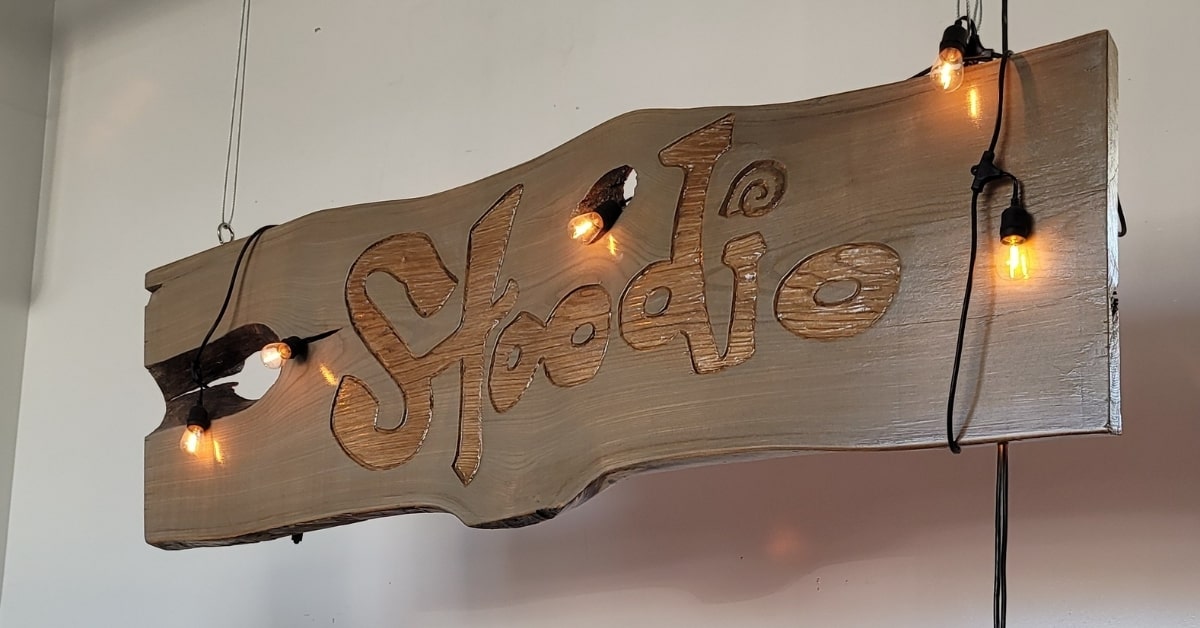 Kellis has officially opened a new spot she’s calling Stoodio, a multipurpose space that will feature her vegan cookies, organic coffee, organic matcha, lattes as well as the famous ‘Jordan Marsh’ Maine blueberry muffins. Stoodio will feature the Vagabond coffee cart, as well as organic matcha and cold brew coffee from local Maine companies. In the not-t00-distant future, Kellis has to plans for a coffee club of sorts, where return customers gain rewards. 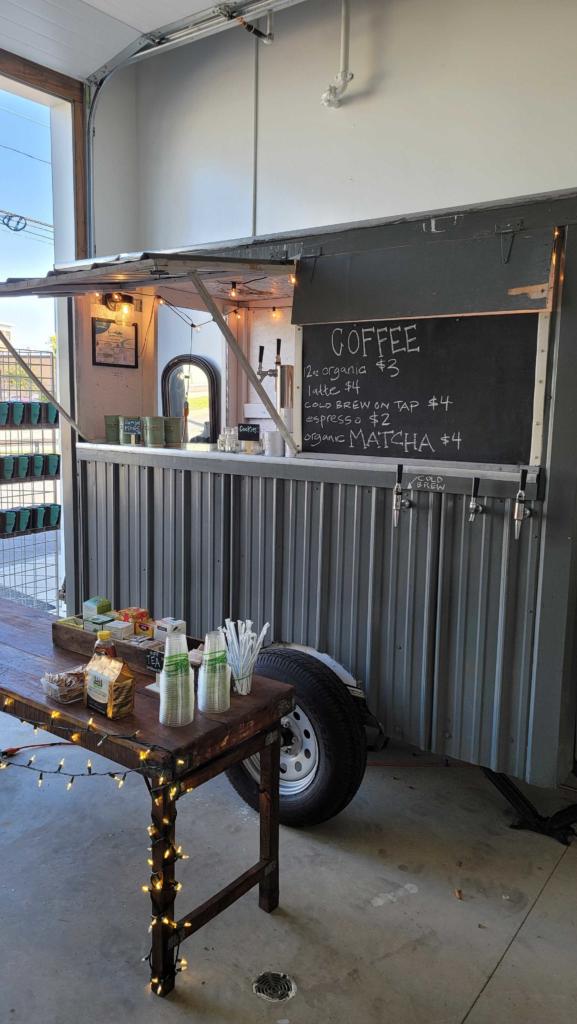 Stoodio isn’t just about good sips and good eats. The open warehouse will allow for music, art and events to be featured prominently. Eventually, plans including ‘flipping the switch’ on the coffee cart in the evening and turning into a wine care for art or music showcases. Currently, it also serves as a screen printing workspace as well. The motto of Stoodio is “good things toward the greater good”. 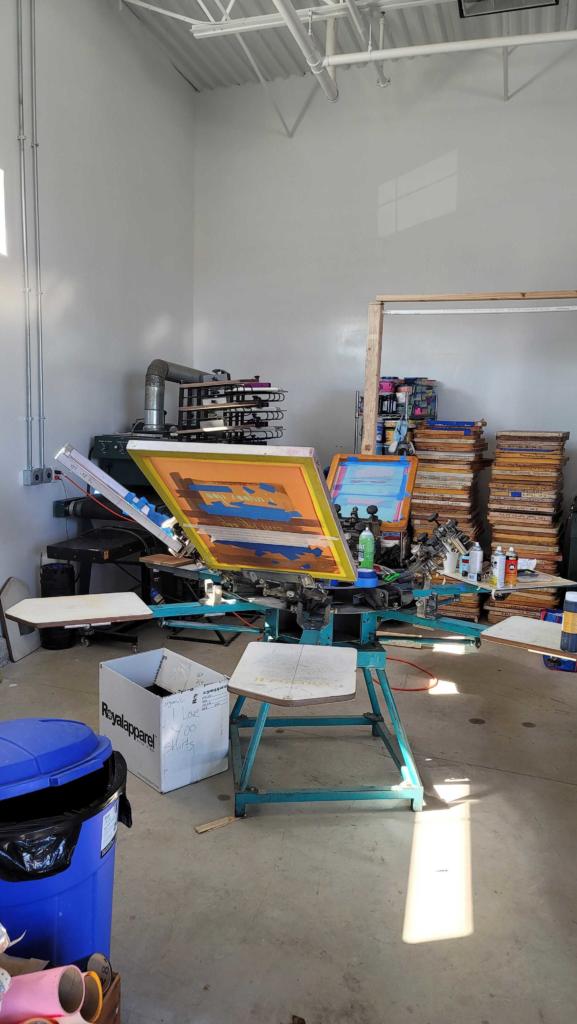 For now, Stoodio will be open 7 days per week from 9am until 12pm. It’s located at 200 Kennebec Street.