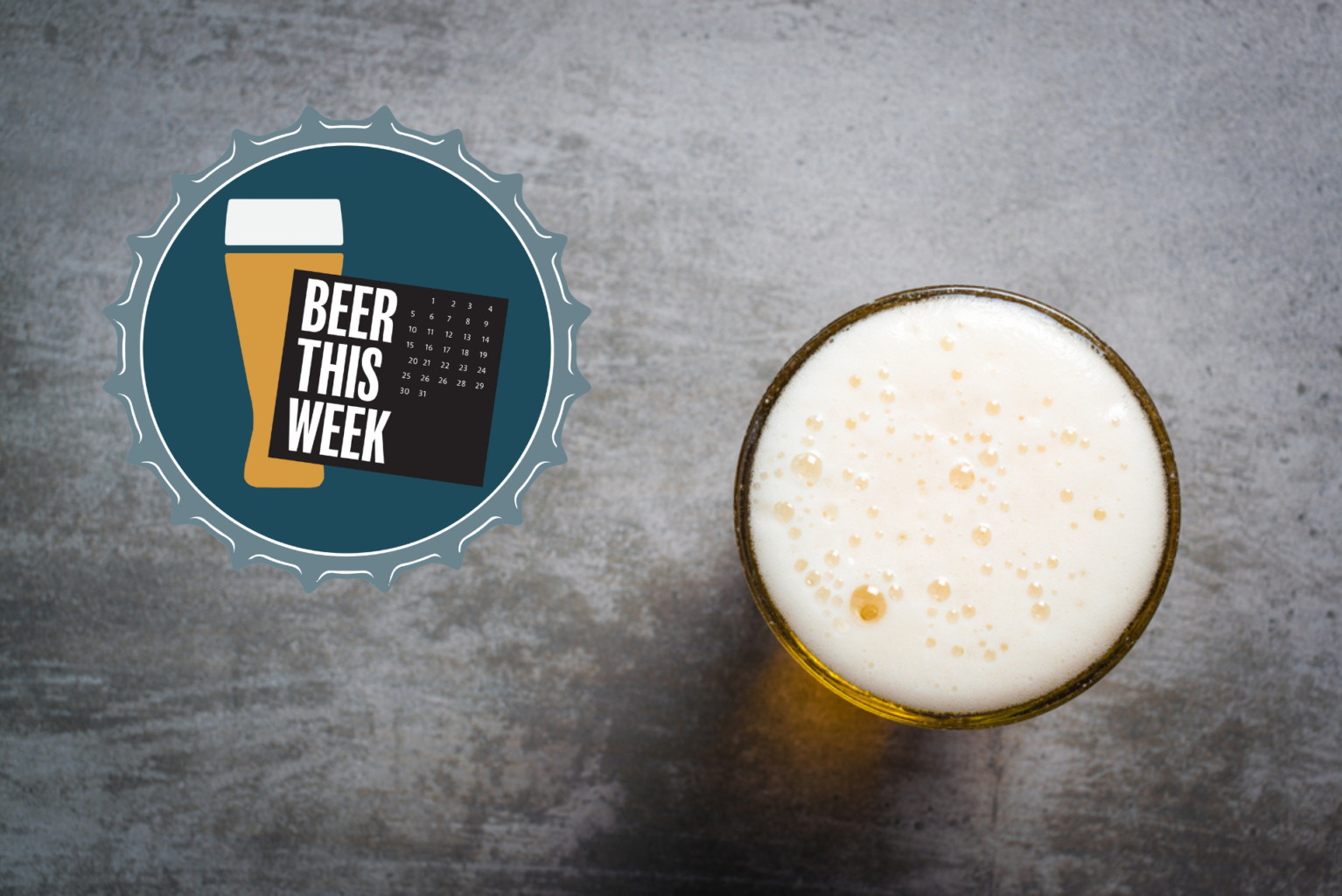 There’s a sense of something new in the air. Not only do we have a brand-new administration in the White House, but this week’s newsletter is practically bursting at the seams with all the latest beer releases we have to tell you about.

We don’t know about you, but we feel a sense of optimism today. Of course, that could also be because the weekend’s almost here…

If we had to use one word to sum up this week’s upcoming releases it would be “flavorful.” There are several Sours coming to a brewery near you brewed with peaches, apricots, cherries, oranges, raspberries, mangoes, watermelons, bananas, and even graham crackers!

To be clear, these flavors are spread across a spectrum of Sours, not just one beer, although that combination would be quite something! There are also plenty of Stouts, Ales, and IPAs ready-to-go and seeking a spot in your fridge. 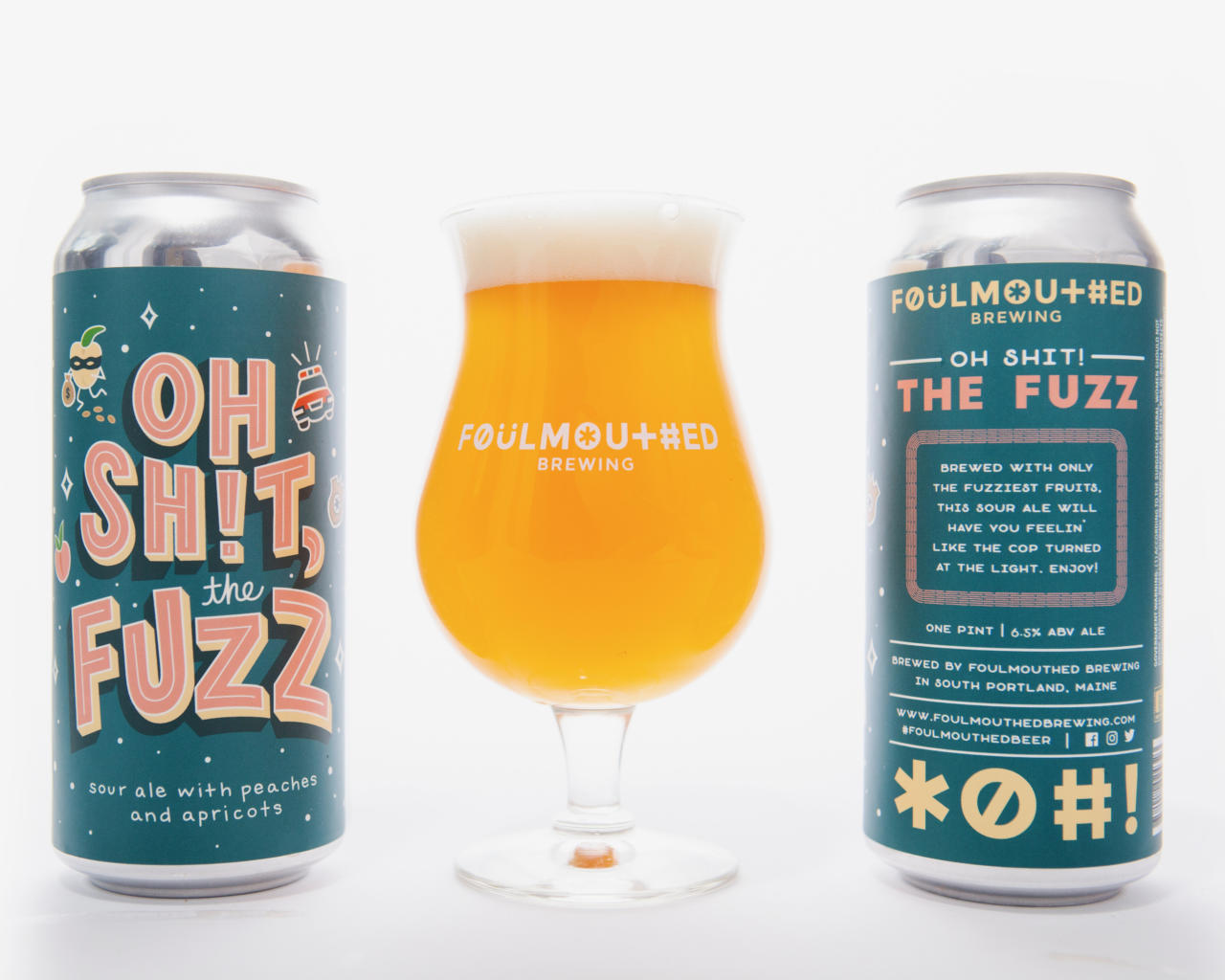 Oh Sh!t The Fuzz (6.5%) is a Sour Ale brewed with only the fuzziest of fruits. If you like ‘em tart and fruity, you’re sure to love this peach and apricot delight. 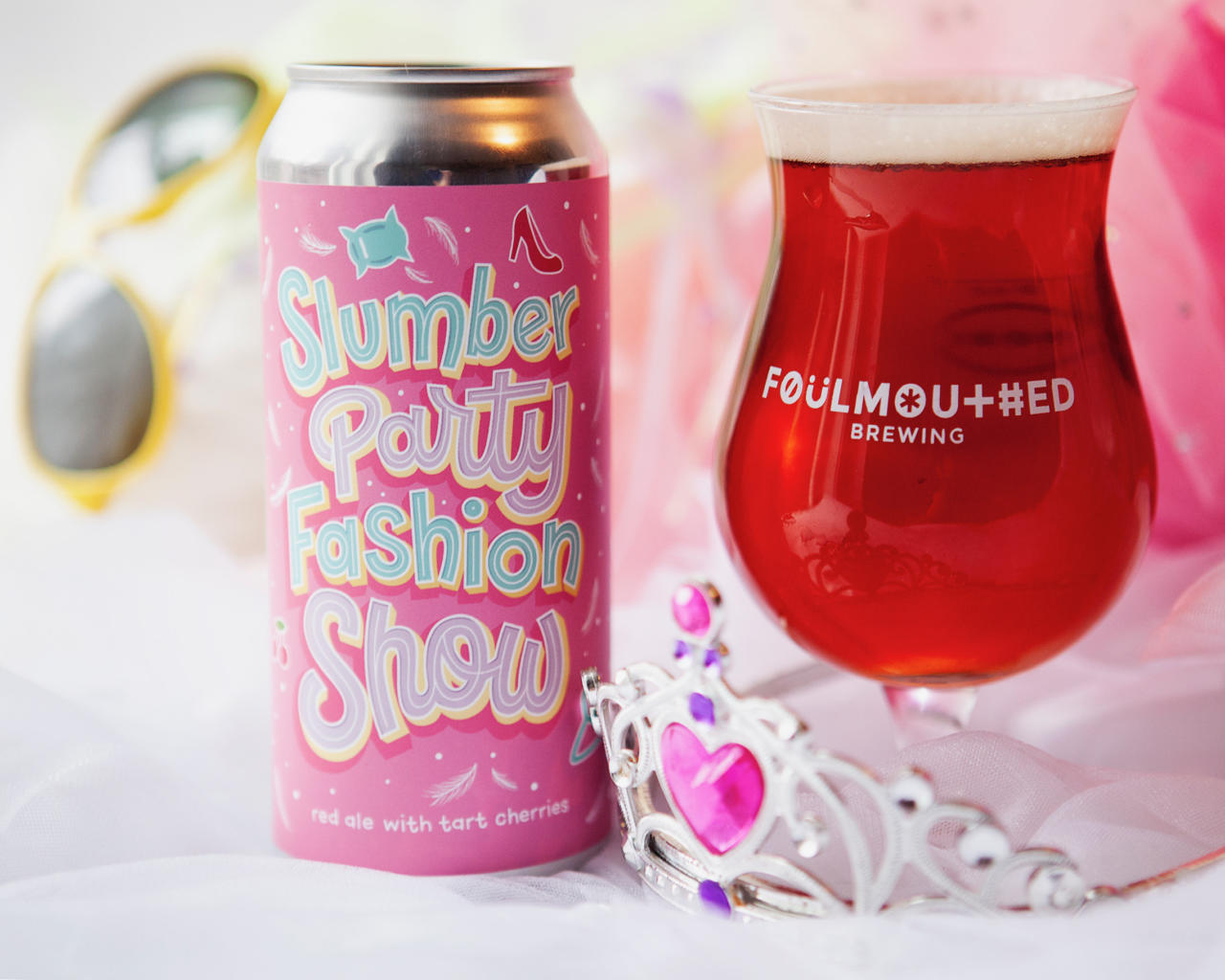 Slumber Party Fashion Show (5.8%) is a bright, ruby Red Ale that isn’t sour as a base but gets a nice bit of tartness from a big addition of Balaton tart cherries. It’s perfect if you want a beer that’s sweet and fruity without all the acidity. 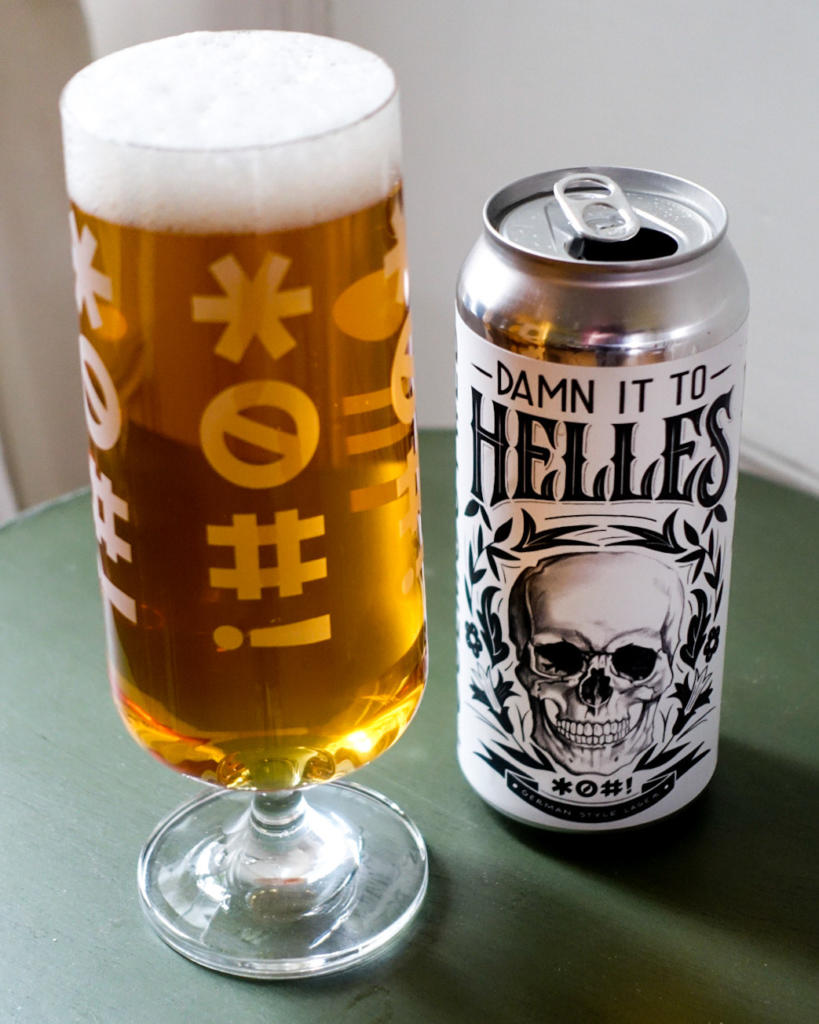 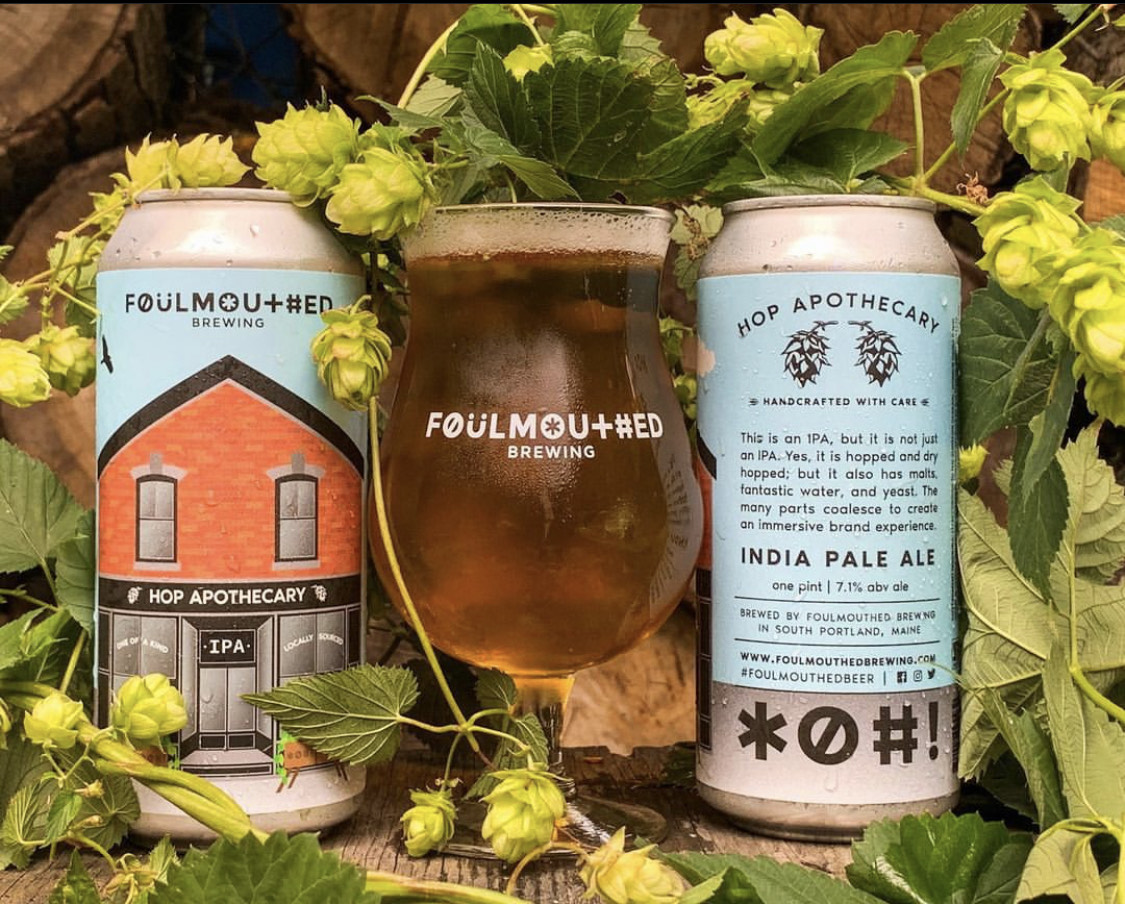 Also coming out today is Damn It to Helles (5.2%) a Helles Lager and Hop Apothecary (7.1%) a West Coast-style IPA. 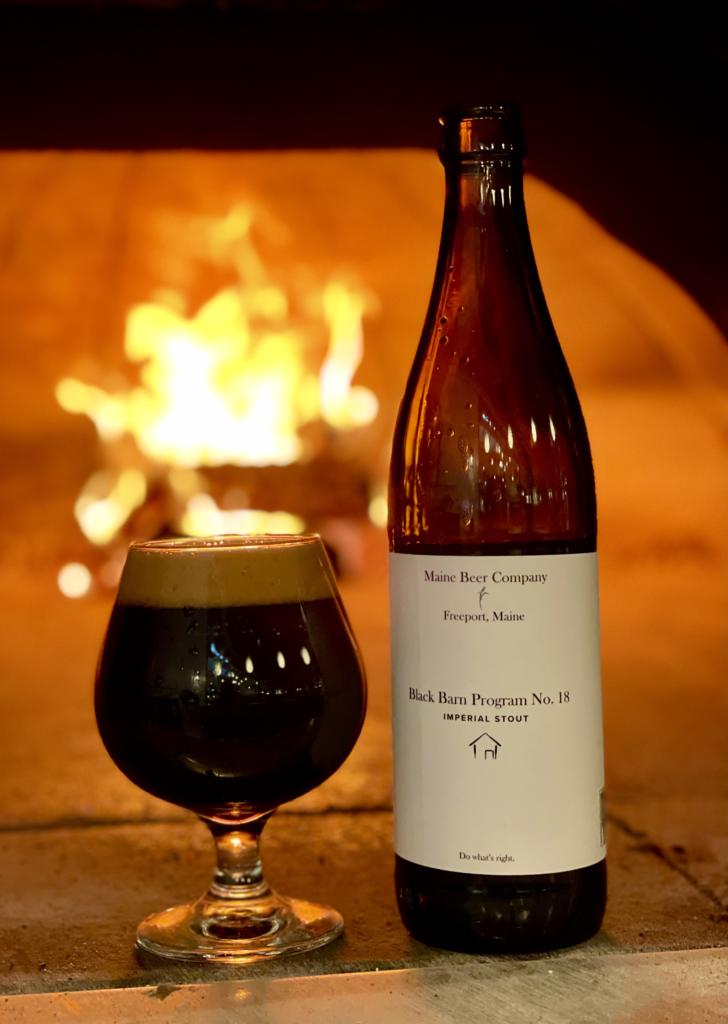 Brewed with eight different malts, this Imperial Stout has upfront sweet aromatics of dark chocolate, molasses, and red licorice, followed by notes of dark fruits, and undertones of coffee, toast, oak, and tobacco.

Peach Mango Parfait, Watermelon Pom Parfait, and Black Razz Parfait are Kettle Sours with lactose and clock in at 5.1% each. All are available for pickup orders starting today. 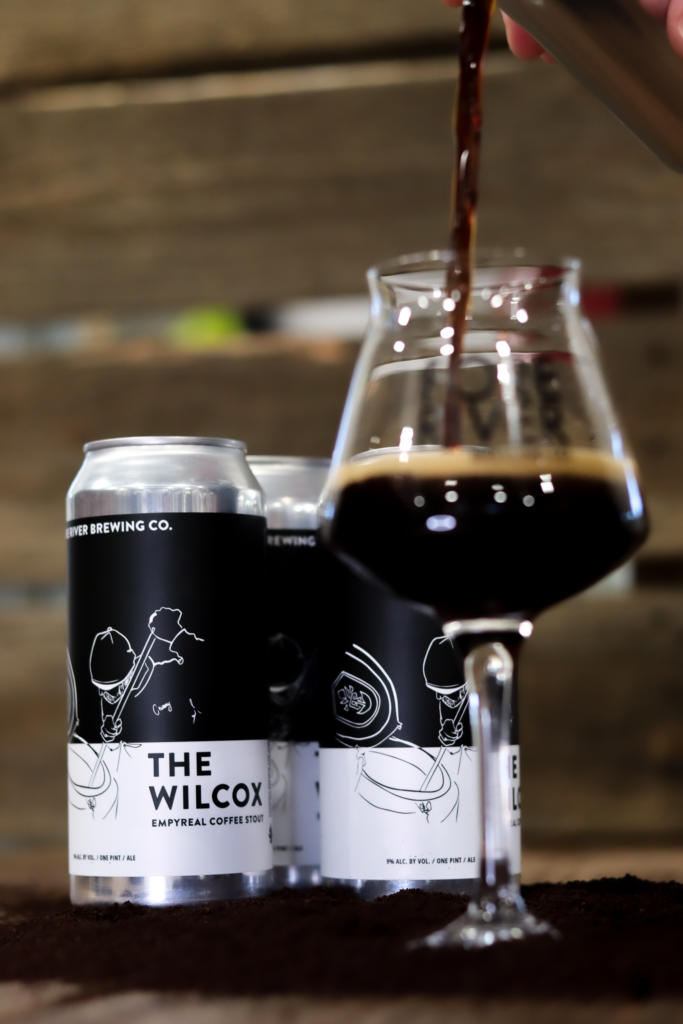 The Wilcox is a dark, rich, Coffee Stout loosely based on the popular Vietnamese coffee style. Fore River Brewing Company, Vacationland Distributors, and Empyreal Beverages brewed this in collaboration with Meg Wilcox, whose husband Corey, passed away unexpectedly this summer. Corey was a loved and respected member of the Fore River family and worked closely with them throughout the years as a distribution rep for Vacationland. This is a one-off beer, and won’t be available for long. 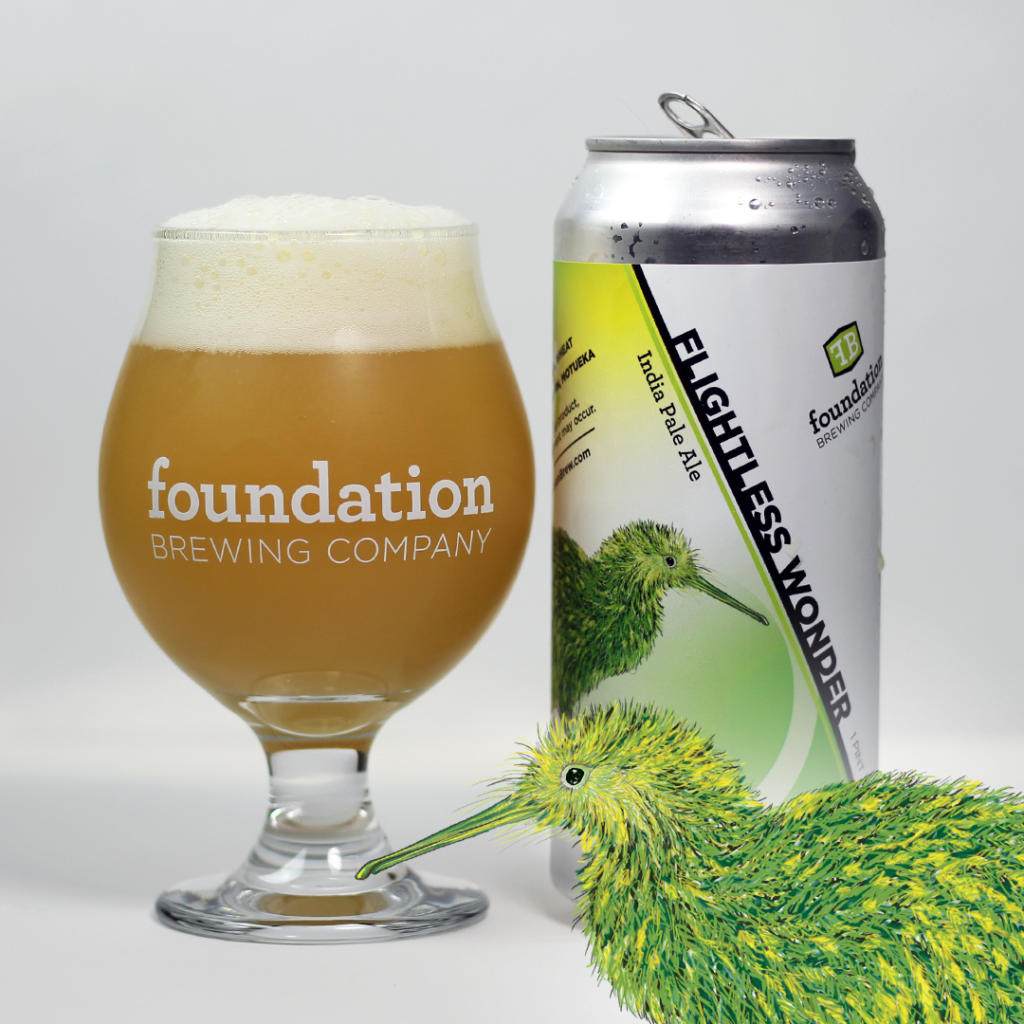 Foundation Brewing has brought back their ode to our favorite flightless wonder, the kiwi bird! Flightless Wonder is a New England IPA dry-hopped exclusively with New Zealand hops, brewed to highlight their unique and delightful flavors. Nelson Sauvin and Motueka hops deliver notes of limeade, white grape, and apricot, making this IPA a true refresher. 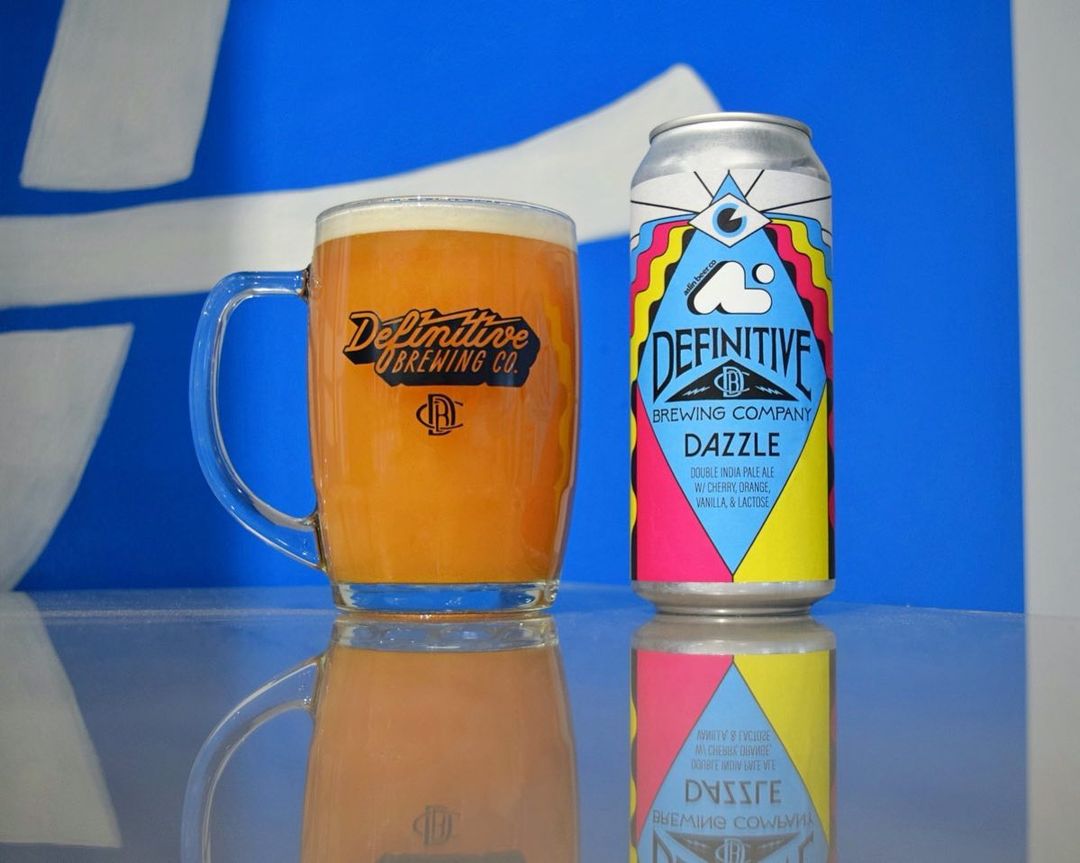 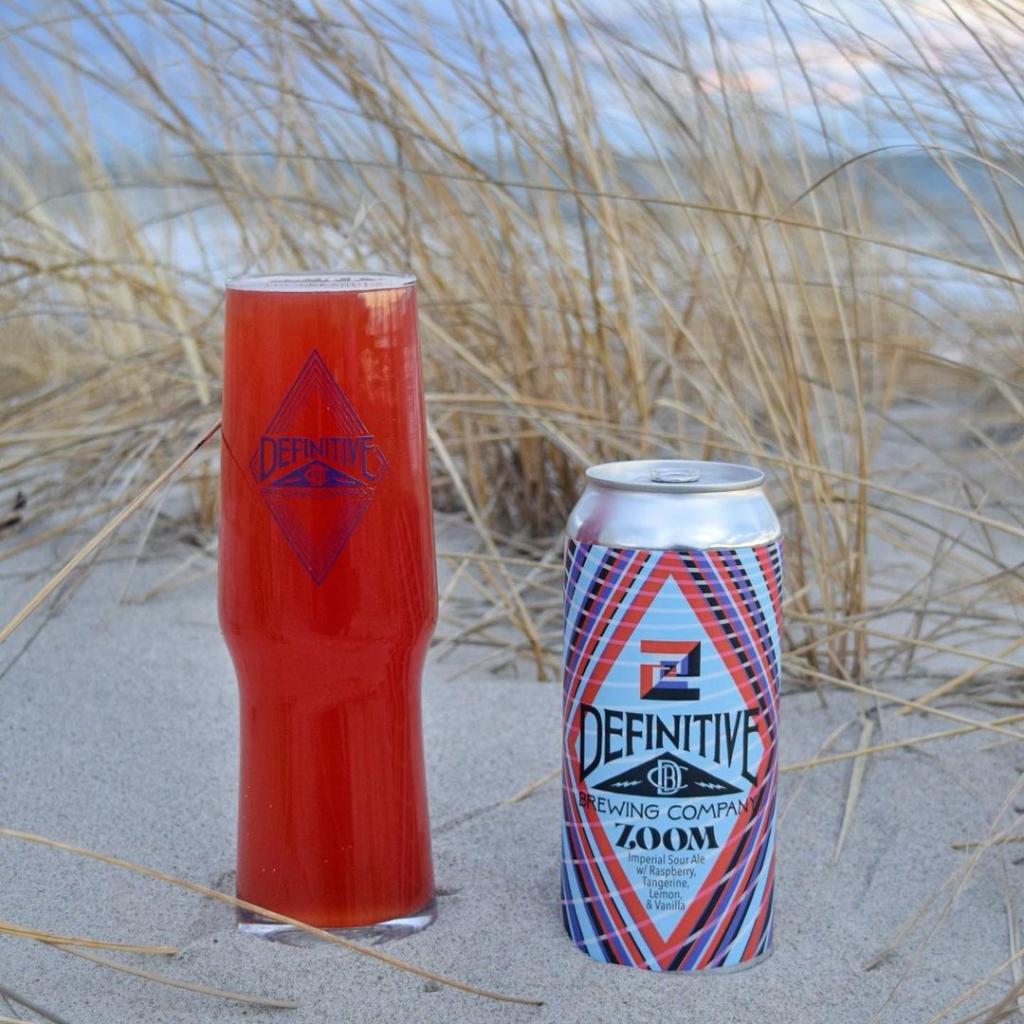 Zoom — an Imperial Sour Ale with raspberry, tangerine, lemon, and vanilla — is back! This strong specialty beer tastes and smells of melted rocket pops, freshly blended berries, and sweet, tangy raspberry lemonade. Both beers are releasing on Friday in Portland and Saturday in Kittery. 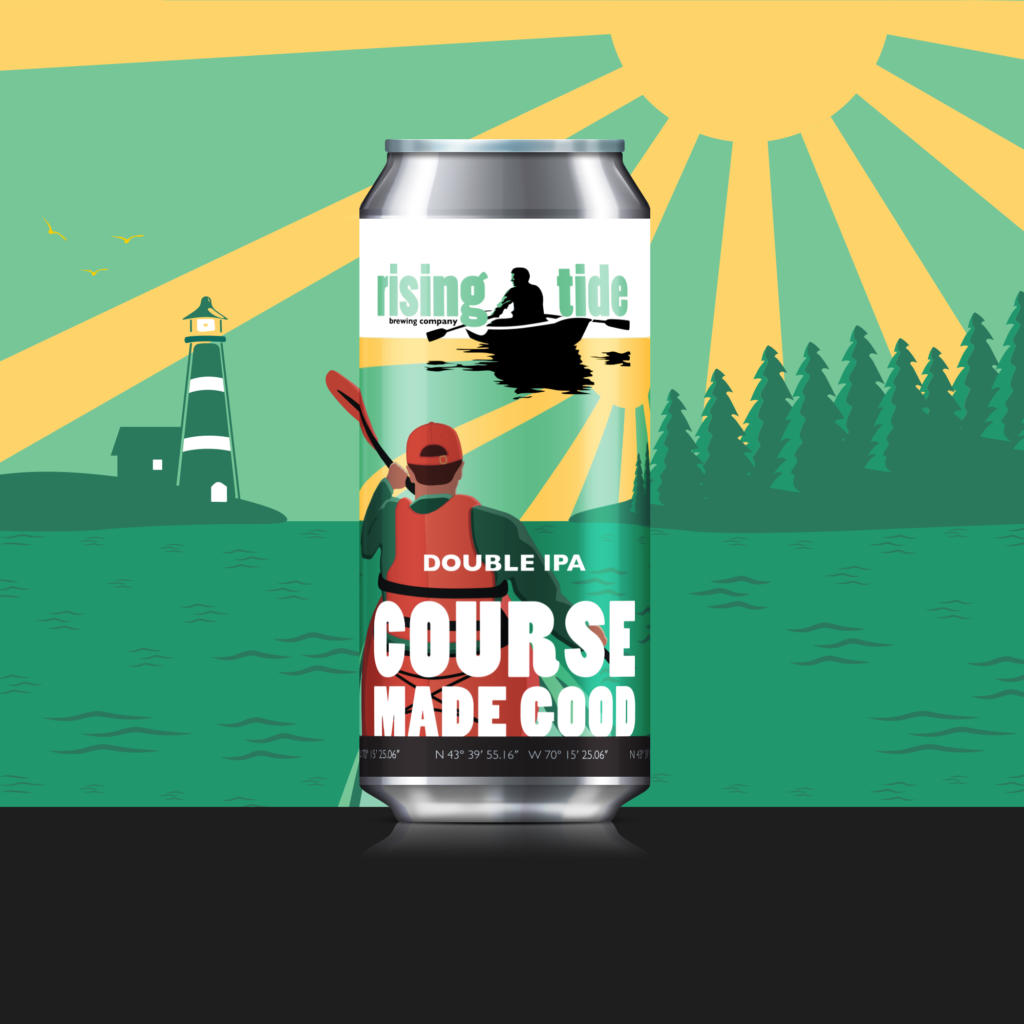 A super fruity double IPA meant to keep you on course. Course Made Good is juicy with big notes of passionfruit, pineapple, and citrus balanced by subtle bitterness and smooth mouthfeel. This is the perfect Double IPA to bring on your next adventure. 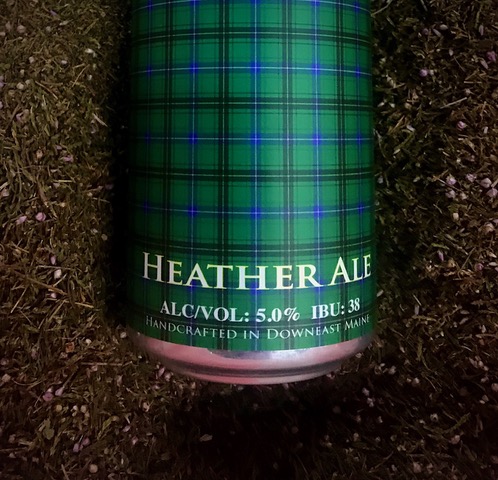 An ancient beer brewed by the Picts and kept secret from the Scots, Heather Ale was immortalized by Robert Louis Stevenson and resurrected by Airline Brewing. 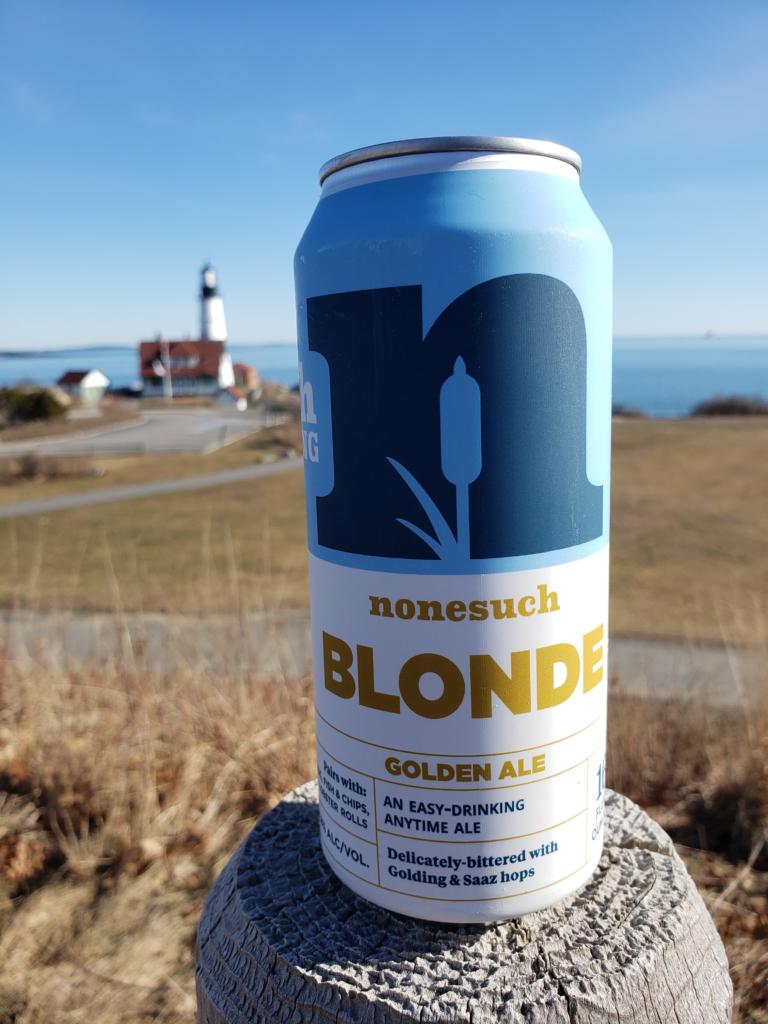 Freshly canned yesterday, Nonesuch Blonde is a Golden Ale made to be an easy-drinking, anytime Ale. It’s delicately bittered with Golding and Saaz hops. Nonesuch also has both Blonde and the Pom Blonde, which is infused with pomegranate juice, on draft.

It’s all about variety at our breweries this week. From Lagers to Porters, Double IPAs to Ciders, and Stouts to Weizendoppelbocks, Maine brewers have been hard at work brewing up beers to satisfy every palate. No matter if you’re looking for something light and crisp, dark and delicious, or a hop bomb, you’re sure to find whatever you’re craving at tasting rooms and stores across the state. 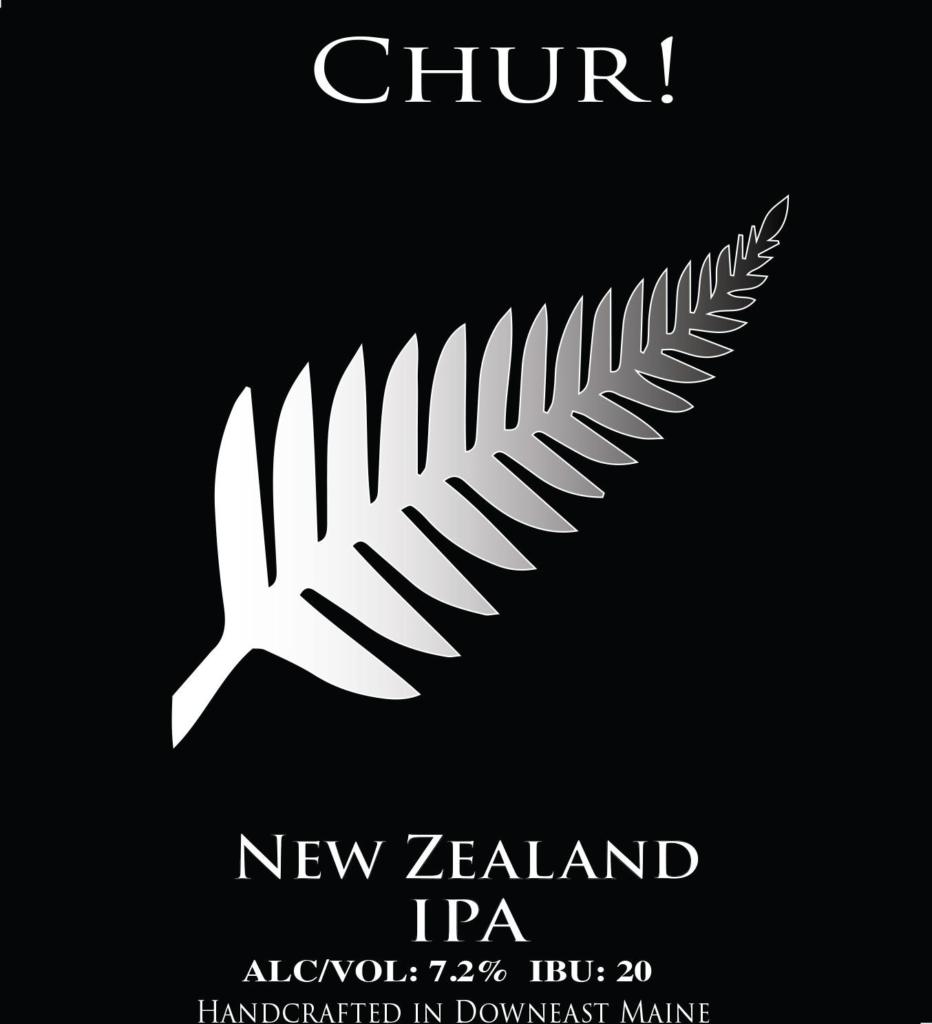 Here comes a new one for all our Kiwi mates, CHUR! Super-fresh tropical hops from the land of the Māori in a New England Style IPA. 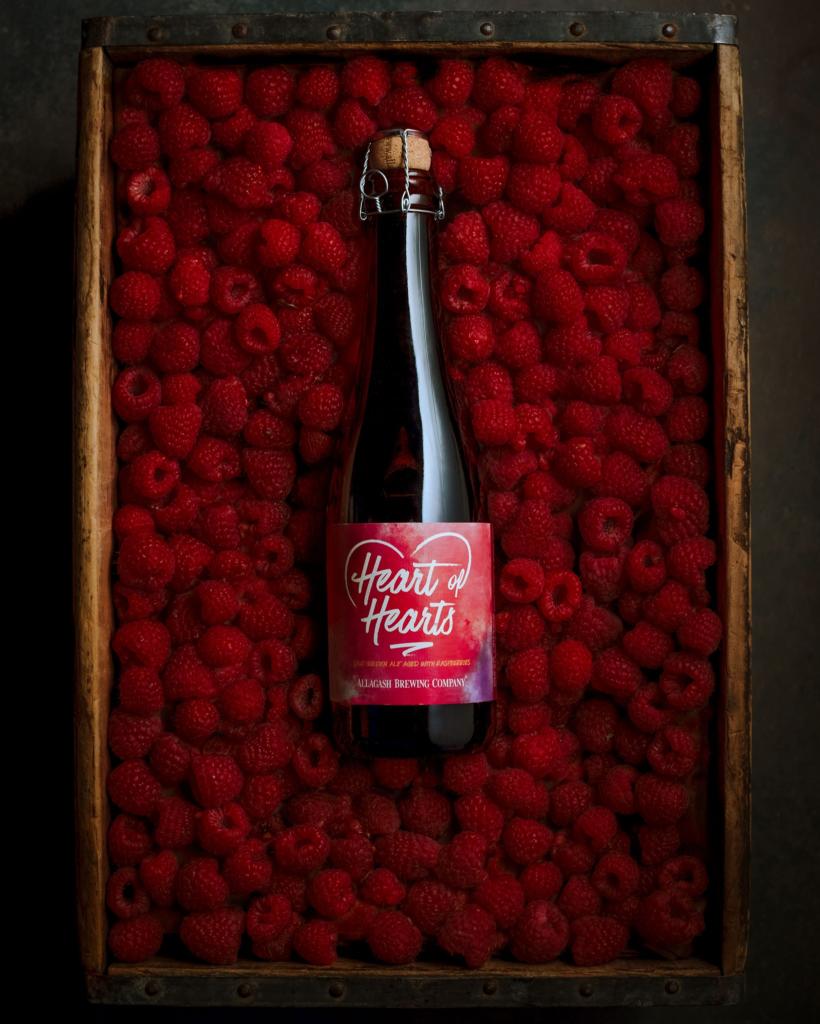 Brimming with bountiful tartness and raspberry richness, this ode to love is laden with flavor. Heart of Hearts is a ruby-colored, foudre-aged sour beer rested for four months on fresh-plucked raspberries.

Allagash’s first year-round Certified Organic beer is here — and it is tasting quite good. So good, in fact, that it’s a 2021 Good Food Foundation Good Food Awards Finalist. Fine Acre is now available in the tasting room and is currently making its way out across their distribution footprint. 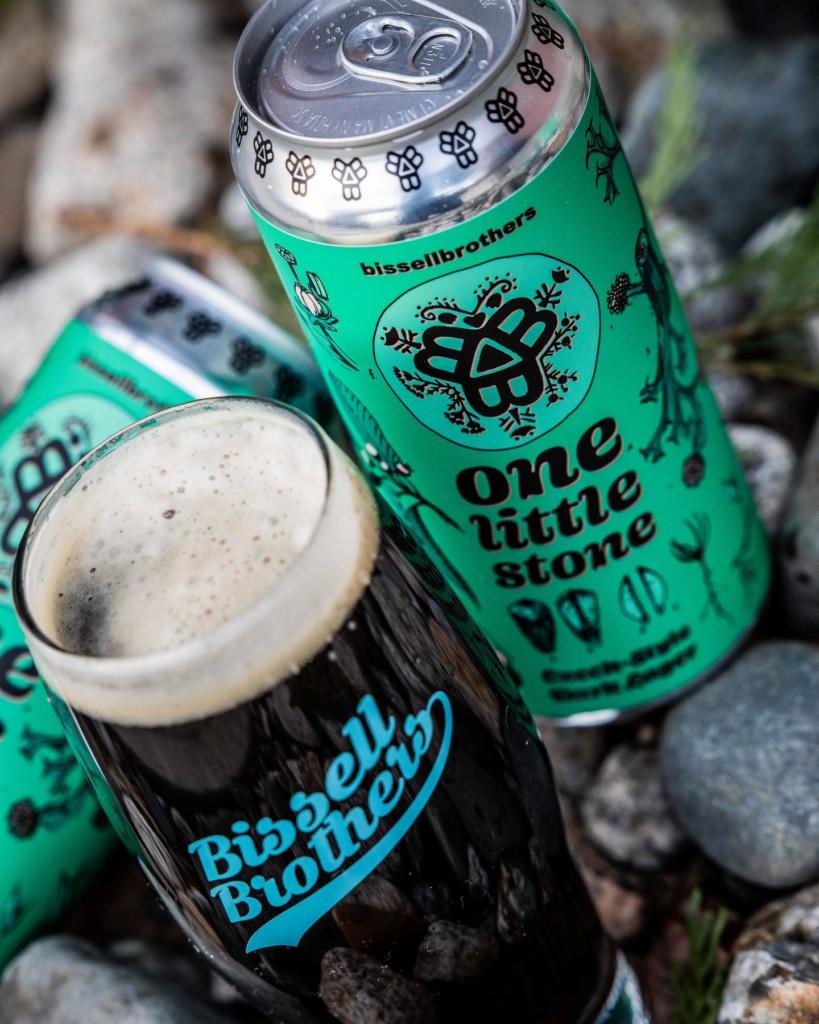 This Czech-style dark lager, first brewed by the women of Bissell Brothers, debuted back in May of 2020. Our Little Stone has a complex grist bill, thoughtful hopping, diligent lagering, and respect for tradition which combine to create a beer perfect for any season. A dark and roasty grain bill backs up this lager hopped with Saaz and Mittelfrüh, bringing balanced notes of baker’s cocoa, bran muffin, and wheat toast. 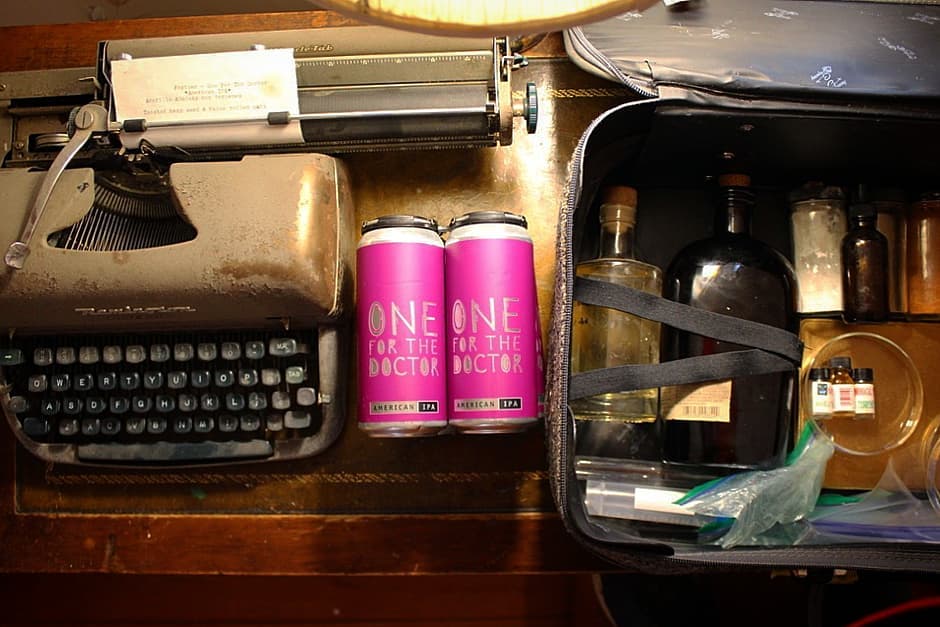 One for the Doctor, American IPA (6%)

One for the Doctor is brewed with rolled oats and toasted hemp seeds, dosed with Amarillo and Galaxy hop terpenes. 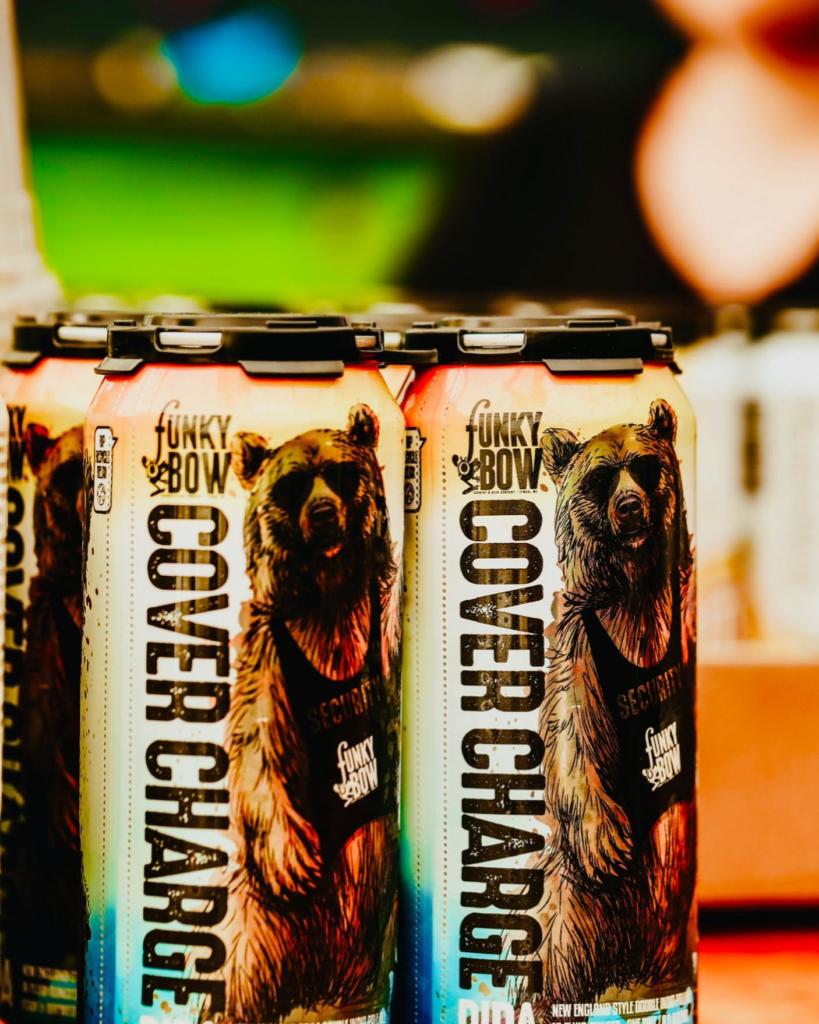 Cover Charge DIPA is back in cans. And with a bear for a bouncer (check the can), we’re pretty sure EVERYONE is going to pay up. 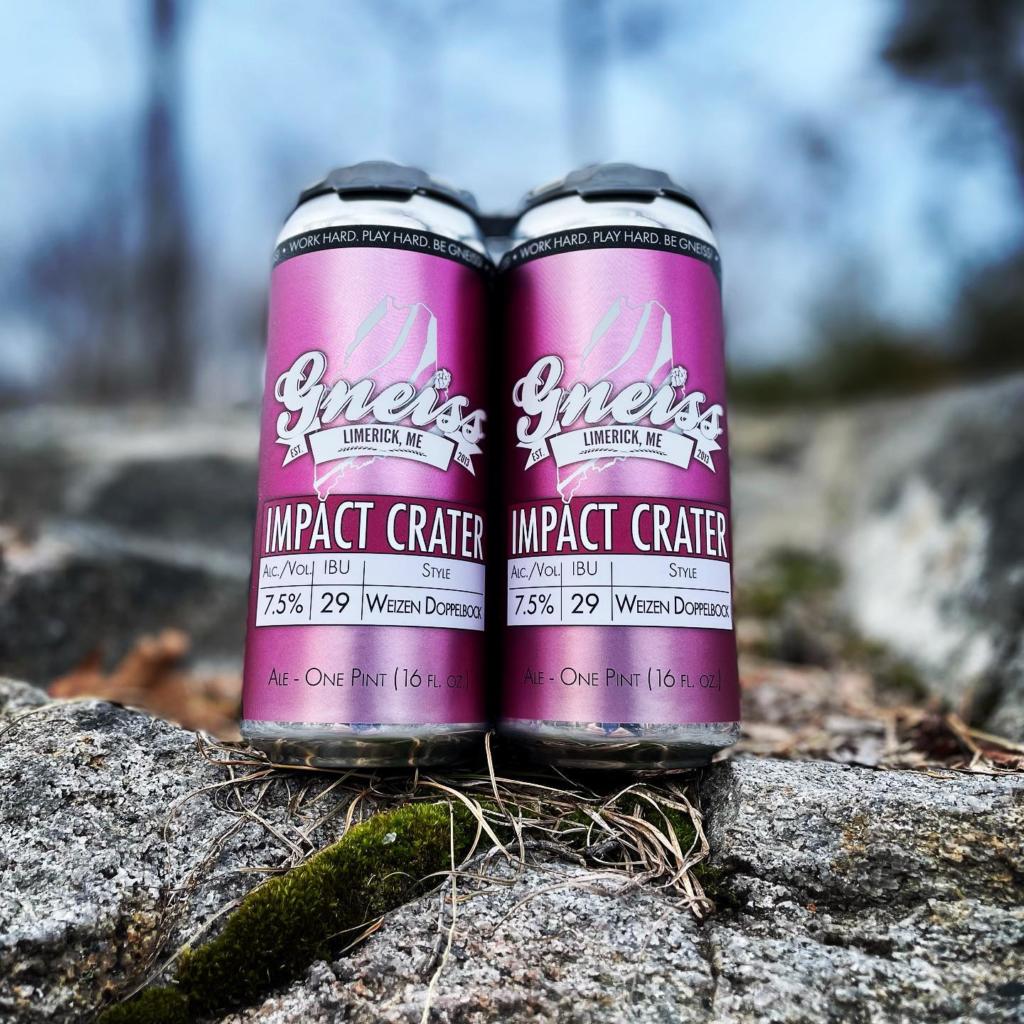 Darker and stronger than their Weizenbock Tweiss, Impact Crater plays on a delicate balance of chocolate malt with phenolic notes and fruity esters from fermentation. With a silky smooth mouthfeel from a backbone of wheat malt, this Weizendoppelbock is a great accompaniment to the cold Maine winter, fires, and rich meats or mushrooms. 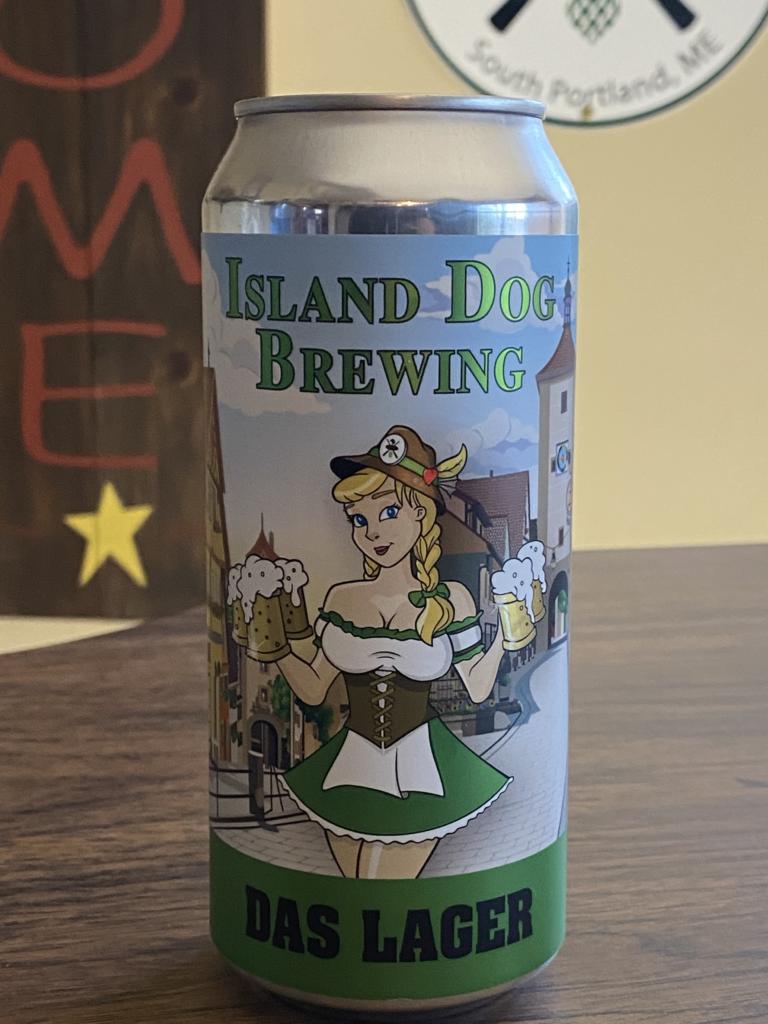 Das Lager is back! This classic German-style beer is well-balanced, complex, and light-bodied.  Flavors range from a mellow mix of slightly malty, floral, piney and citrus notes, ending with, a crisp smooth finish. 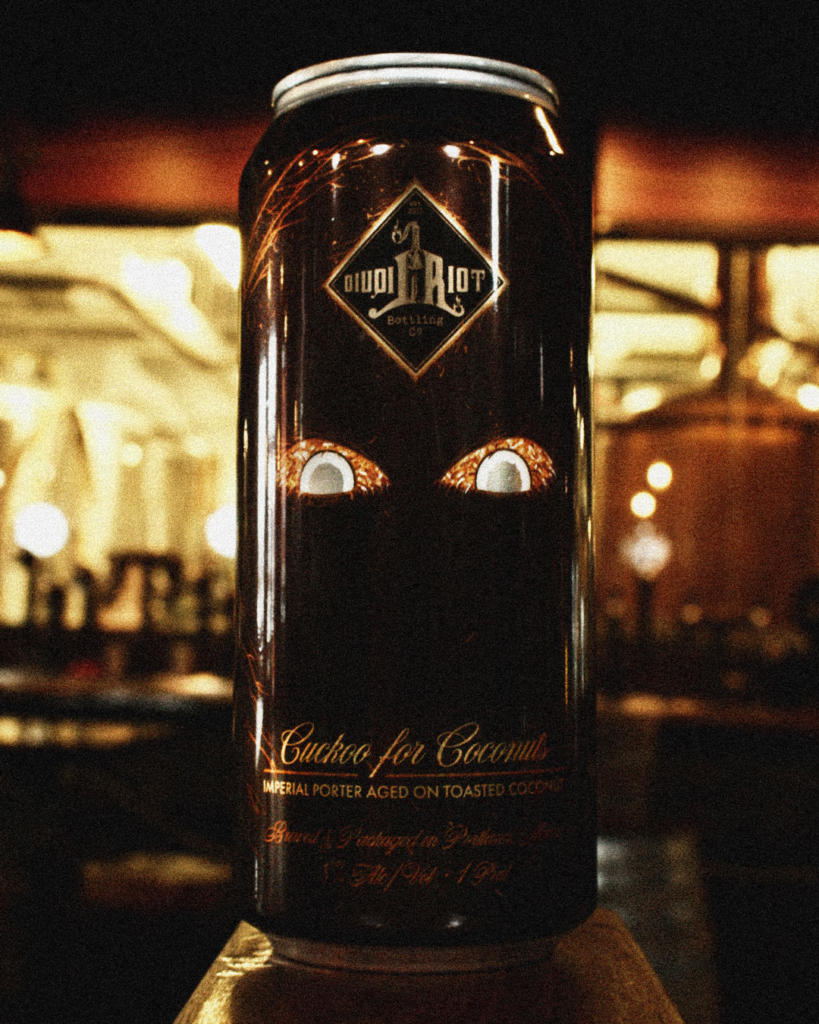 Japanese for “fresh,” NAMA is a light, clean lager inspired by the 100% malt Japanese lagers and is available on draft now. Cuckoo for Coconuts is an Imperial Porter aged on toasted coconuts and should be available on shelves this week. 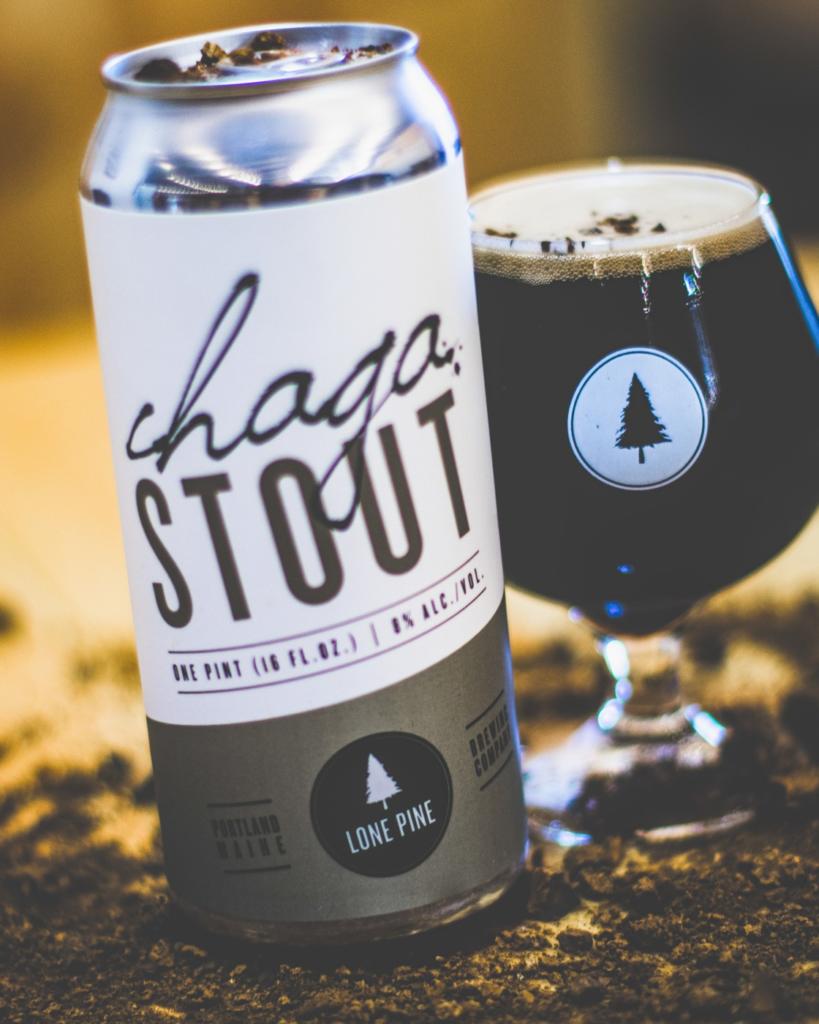 Chaga Stout is a cold-weather favorite among the LPBC crew. Brewed with antioxidant-rich Chaga mushrooms from North Spore in Westbrook, Chaga Stout presents a subtle earthiness complemented by notes of vanilla and roasted malt. 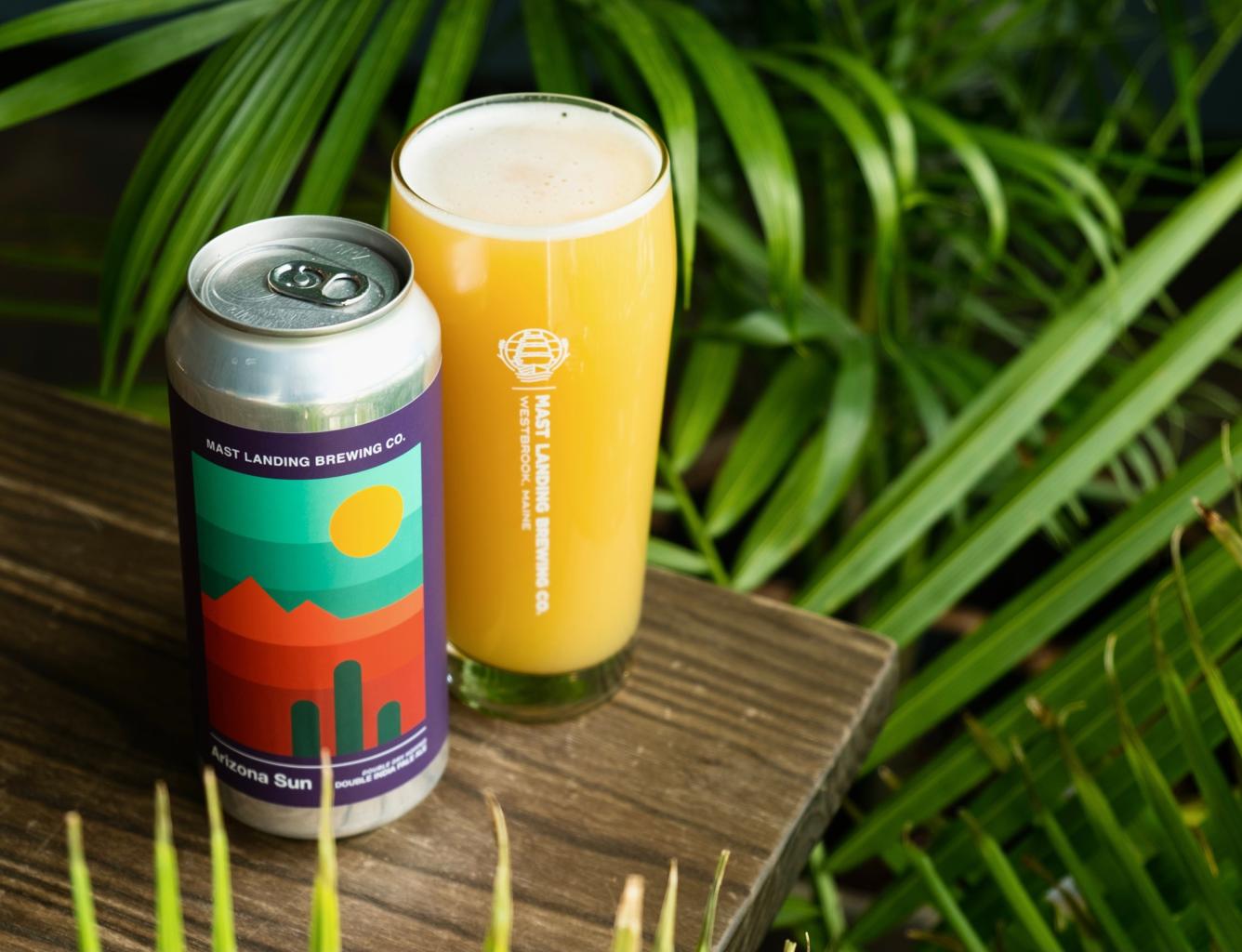 Arizona Sun is a 100% Citra hopped double IPA — a blast of citrusy, tropical goodness to put a shine in your day.

This juicy treat packs big McIntosh aromas, fresh-off-the-tree flavor, and a refreshing effervescence. On the Ricker Hill family farm, they still pick apples by hand, ferment in small batches, and blend every batch to taste.

Side by Each Brewing Co.

A rich, roasty milk stout with malty sweetness balanced with a hefty shot of Coffee By Design’s Espresso Barista. 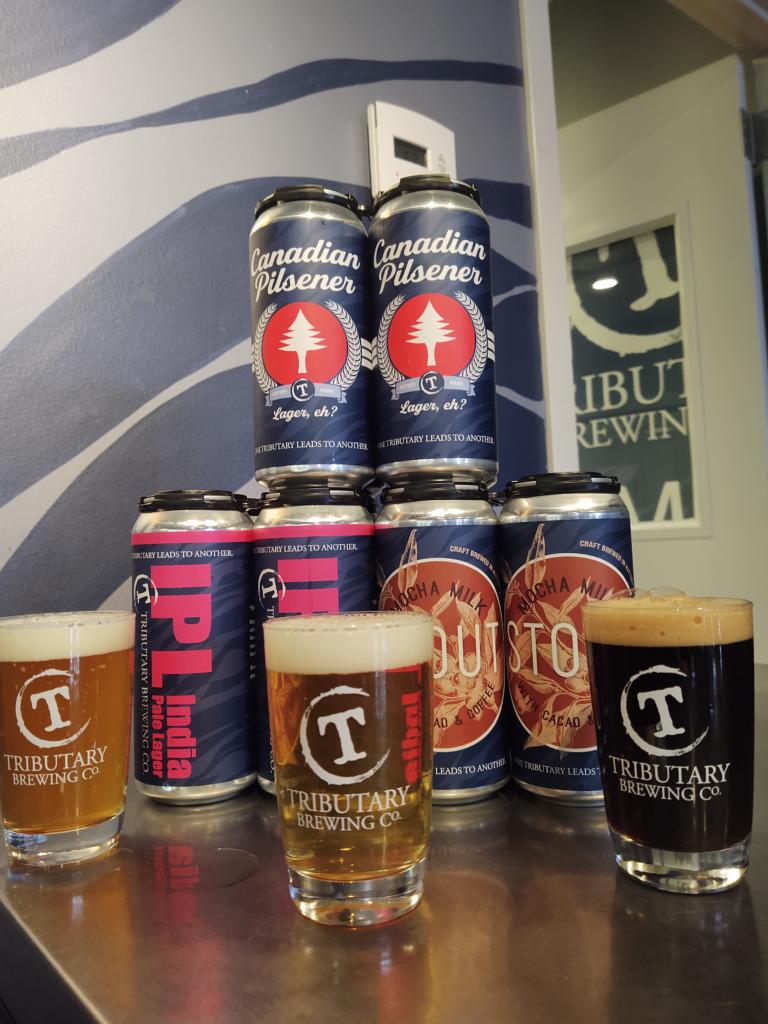 Canadian Pilsener (4.9%), inspired by Labatt and Molson, was created to inaugurate the hockey season. This beer presents itself with restrained bitterness, a tinge of sweetness, and a delicate floral aroma that is balanced by the prevalence of biscuit-like malt character that ensures it can be sessioned from when the puck drops until the buzzer sounds at the end of the 3rd.

Mocha Milk Stout (5.5%) is infused with Cholaca cacao extract and cold brew from La Mulita Coffee and is dark, rich, and silky smooth. The coffee is prominent, while the chocolate character subtly rounds out the palate, and hosts a range of roasted malt flavors in between.

IPL (6.0%) has a grapefruit pith that greets the front of the palate, which transitions to a poignant orange citrus character, and subtle pine in the finish. A portion of this batch was aged in Caledonia Spirits Tomcat Gin barrels and the hints of botanicals meld well with the overall hop profile and lend a touch of oak. 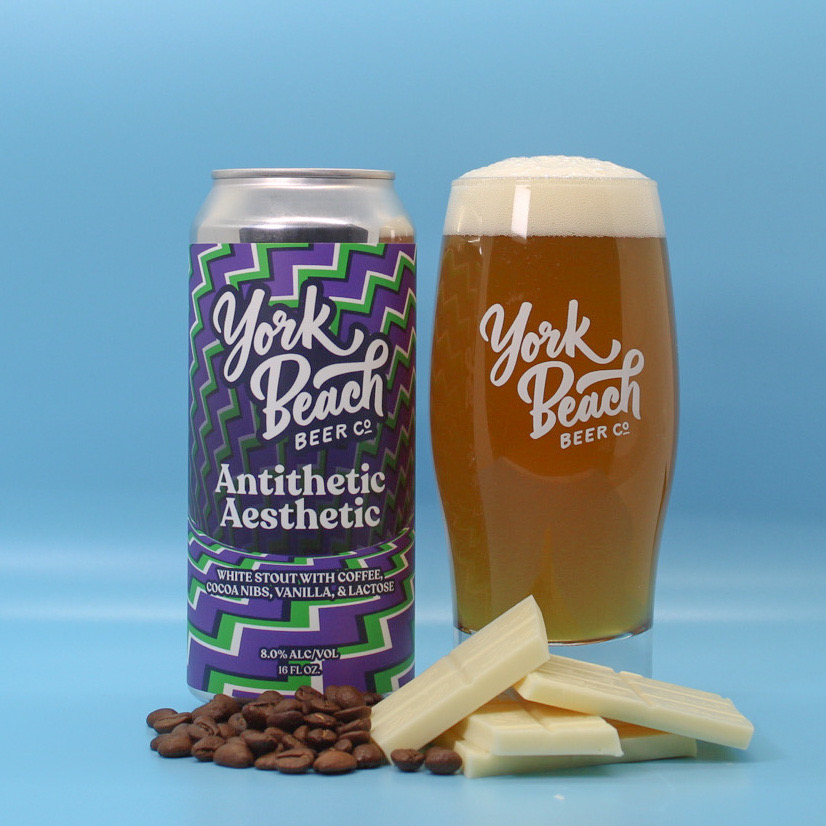 Rebellious and bold, the aesthetic of York Beach’s new ale is antithetic to what you know as Stout. This White Stout features massive notes of cocoa, with the subtle sweetness of vanilla, and is cut with locally roasted Anthony’s coffee. It’s blonde in color and is a full-bodied beer that’ll make a unique addition to your Stout collection.

This week we have the inspiration behind one local brewery’s beer label, a look at some of the best places to imbibe al fresco, an overview of the current state of Maine’s breweries, and a new gluten-free brewery coming to Biddeford.

A new beer made by Blaze Brewing Co. has an interesting backstory on its autumnal, artistic label.

Stay warm with a cold one at these Maine breweries

Ten breweries with the best outdoor seating areas for winter.

Ten months ago, Maine’s brewing industry came to a screeching halt the day after one of the biggest beer-drinking days of the year, St. Patrick’s Day.

A new brewery specializing in gluten-free beer is under construction in Biddeford.