OK, truth time, we wrote some of this newsletter while binge-watching Netflix’s new dating show “Sexy Beasts.” It is truly…a show that people paid money to make. Anyhoo, should you decide to check it out for yourself we HIGHLY recommend doing so with one or more of this week’s latest beer releases in your hand? Or both of your hands. Or paws. Whatever, you do you.

Surf’s up at Banded Brewing, Blaze Brewing is getting a little Nuts, Foulmouthed Brewing has a case (cases?) of Blue Balls (we’re not even going to insert a joke here), and Definitive Brewing is upta’ Camp. 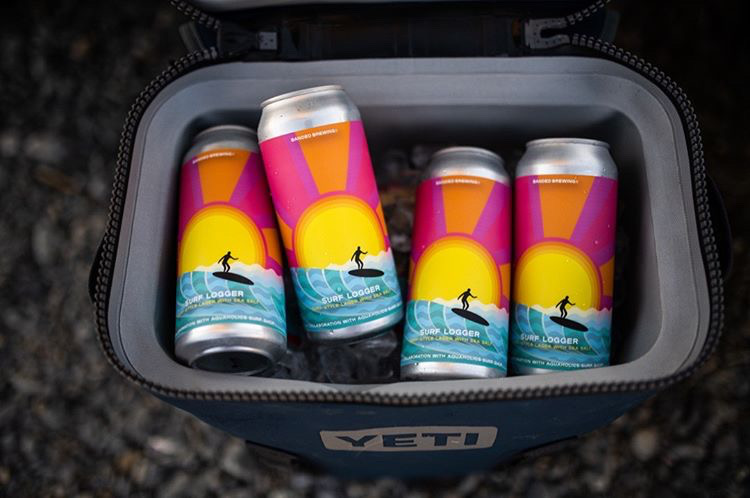 Surf Logger is back for its fourth season! This collaboration with Aquaholics is something we look forward to each year.  Surf Logger is a crushable post-surf beer which brings waves of citrus, fresh cut grass, melon, and a gentle salinity from sea salt. The sea salt for this beer was harvested from Fortunes Rocks, Banded Brewing’s head brewer’s favorite surf spot. 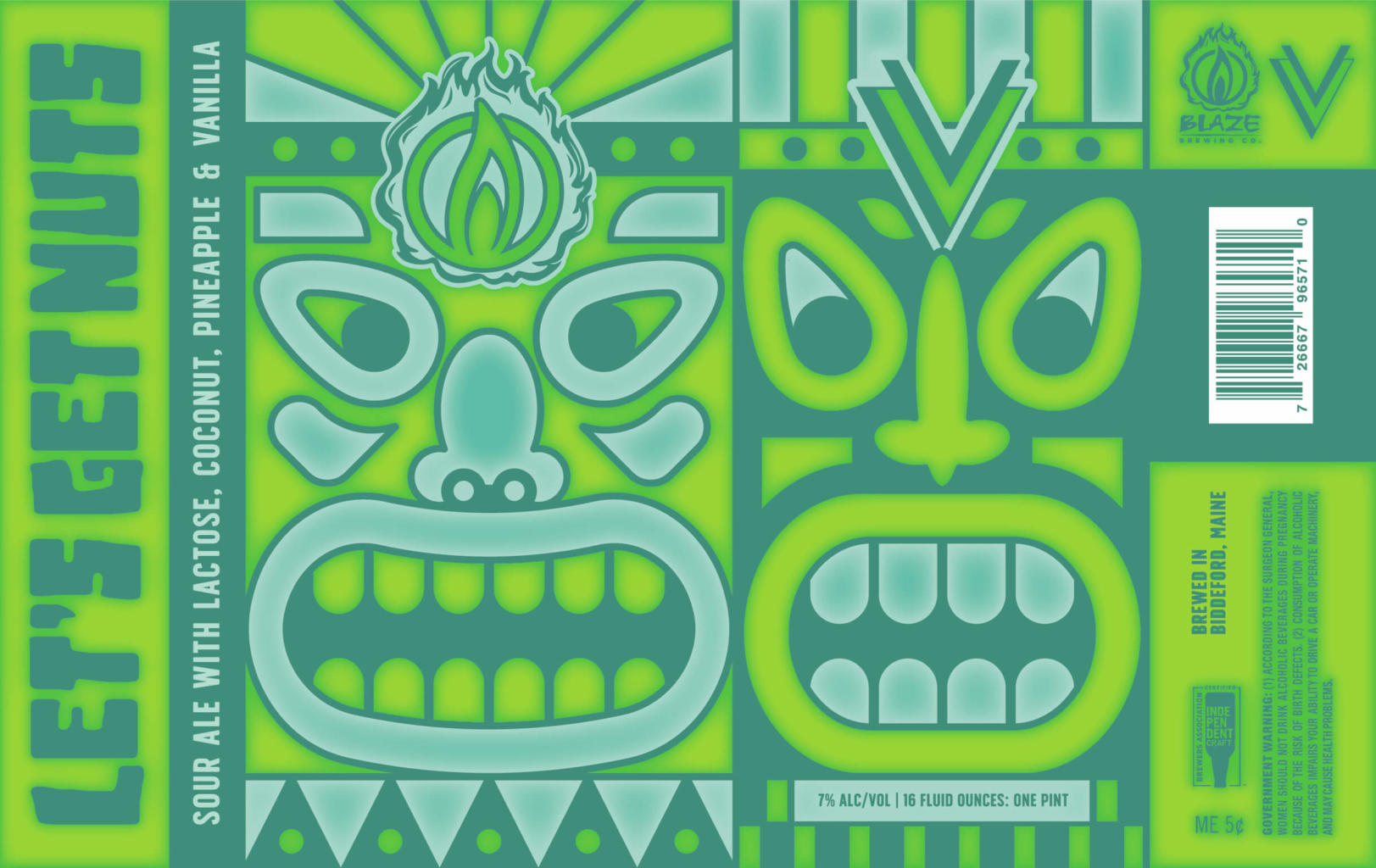 Let’s Get Nuts was brewed in collaboration with Two Villains Brewing in Nyack, New York. This beer is loaded with pineapple, coconut, vanilla, lactose, and Sabro hops. Let’s Get Nuts is a tropical bomb and tastes like coconut cream and Dole Whip.

Bayview is dry hopped excessively with El Dorado and Mosaic hops. This combination along with a multi-step dry-hopping process has yielded an incredibly juicy and soft beer. Bayview smells and tastes like ripe blueberries, ruby red grapefruit, and vibrant citrus. 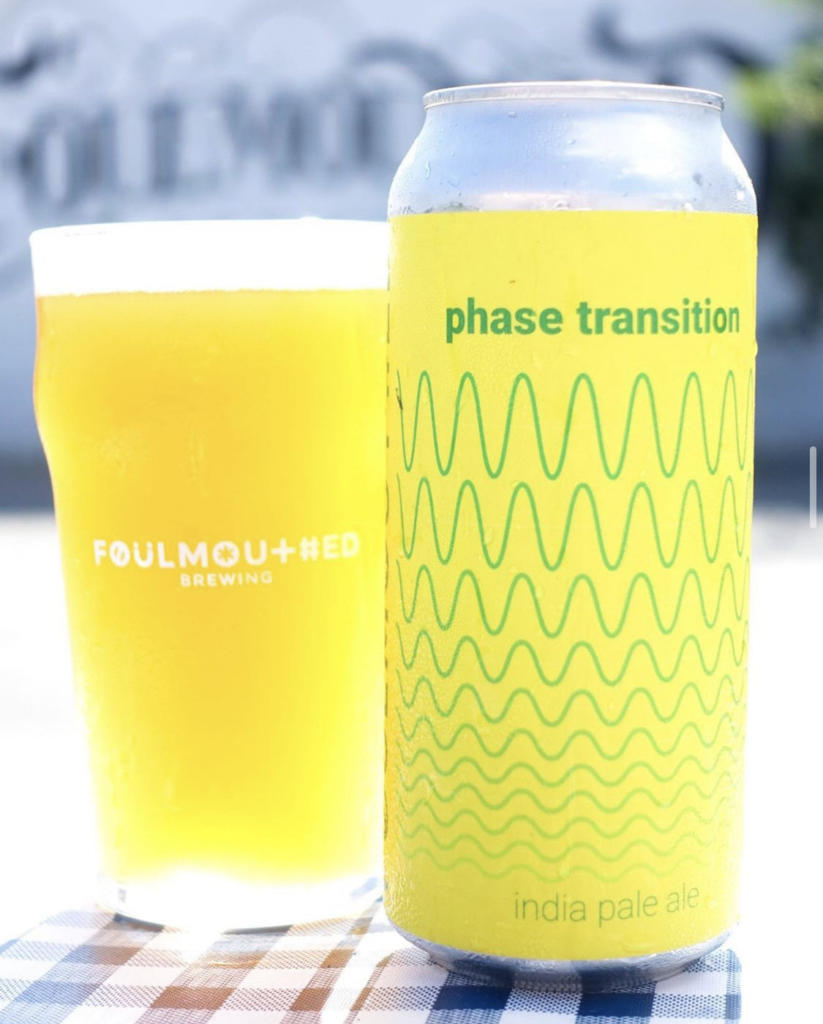 Phase Transition has notes of mango and pineapple and a strong finish of doing good, since proceeds go to Ales for ALS, benefiting ALS research. 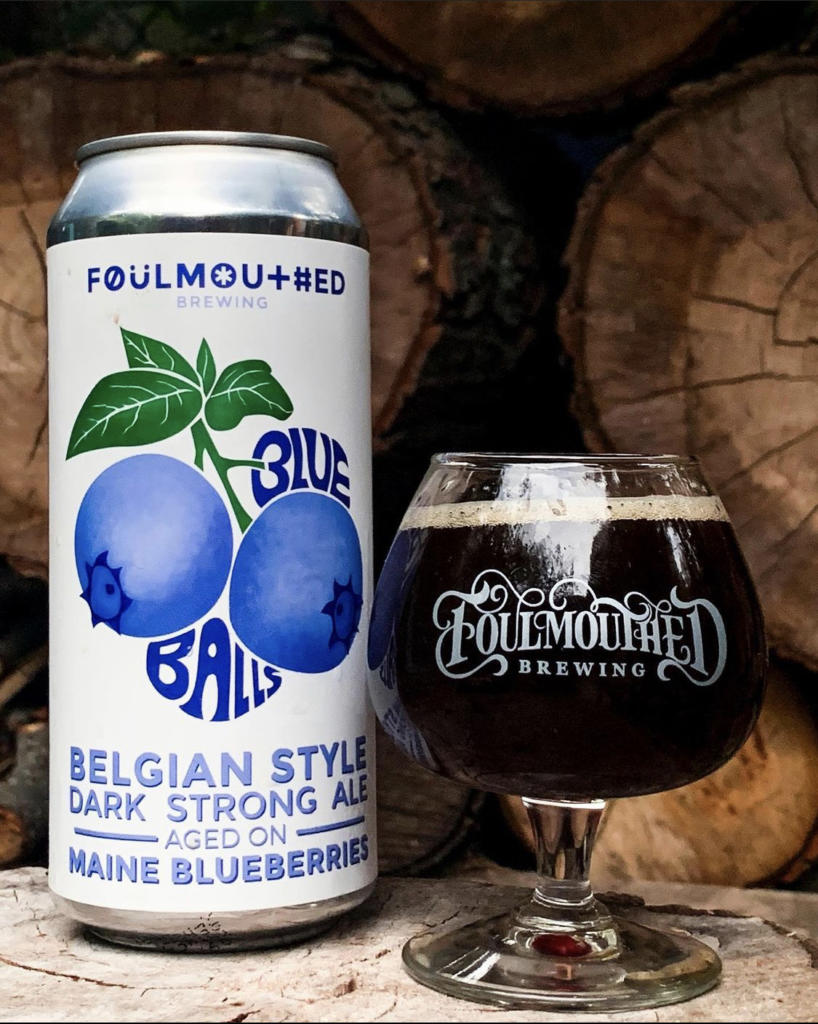 Blue Balls is a Belgian Dark Saison brewed with Maine blueberries. It’s dark, malty, fruity, and at 12% ABV, perfect for sharing with a friend. 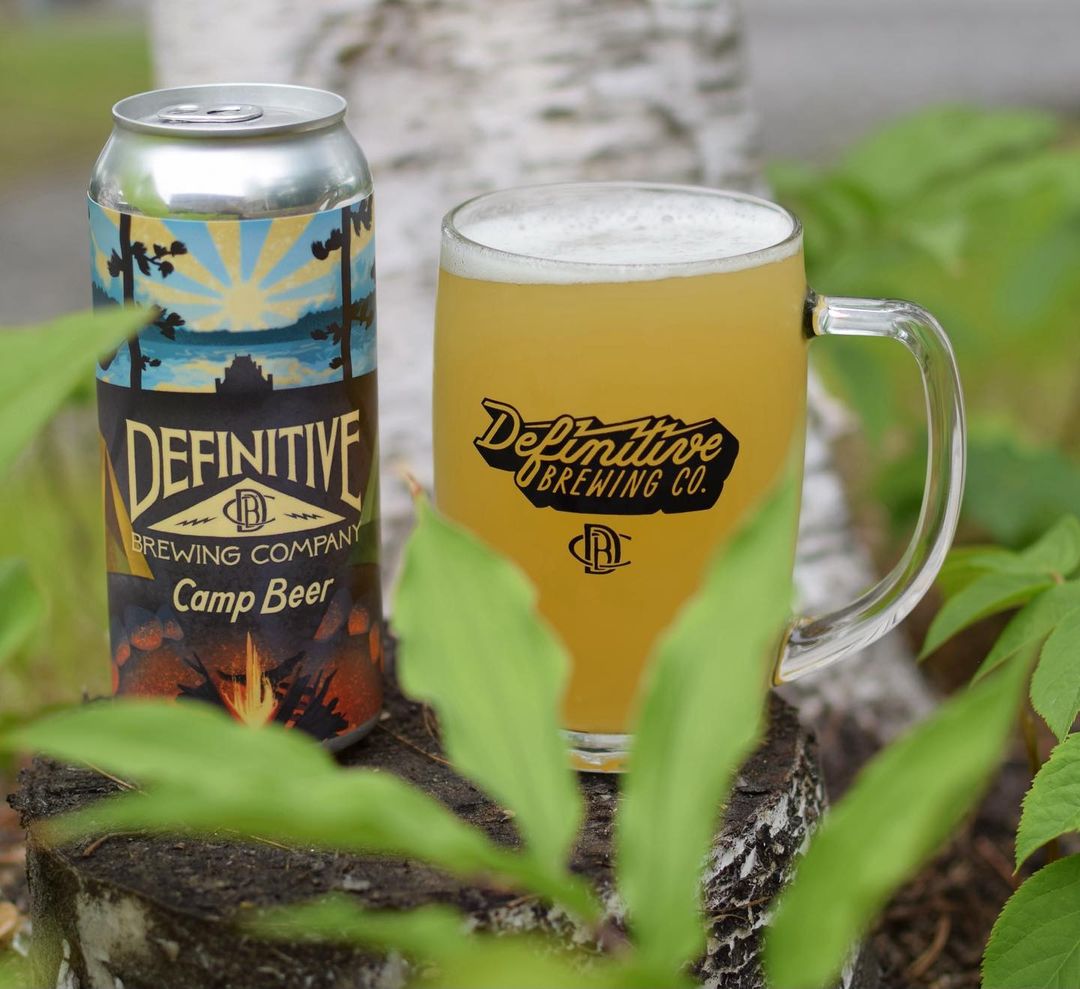 This crisp Session Ale was designed to be your quintessential campfire beer. Clean and crispy, floral on the nose with a satiating bready finish, Camp Beer will hit the spot all day long. It’s a refreshing brew that is the perfect companion for all your summer activities, from campfire hangs to happy hours on mountaintops.

PuckerPuss is Corner Point’s first Sour. It’s smooth and tart, with hints of peach and cherry.

An Imperial Golden Sour, Betty White (the beer, not the icon) was aged in a port barrel with house microflora then blended with strawberry and kiwi. Tart, fruity, and refreshing.

Parlor Tricks was brewed with a medley of local and old world grains including spelt, wheat, and roasted crystal malt before going into American oak bourbon barrels for six months along with several pounds of tart cherries. After properly conditioning on a house strain of Brettanomyces, this Belgian-style Quadrupel got the cold-brew treatment with single origin roasted Speckled Ax Coffee from San Juan de Pueblo Libre in Peru. Coffee and roasted malts belie the true tart and unctuous beverage awaiting. Freshly brewed cold brew quickly gives way to jammy sour cherries on the first sip. Parlor Tricks is surprisingly smooth and light in body for something so densely layered. 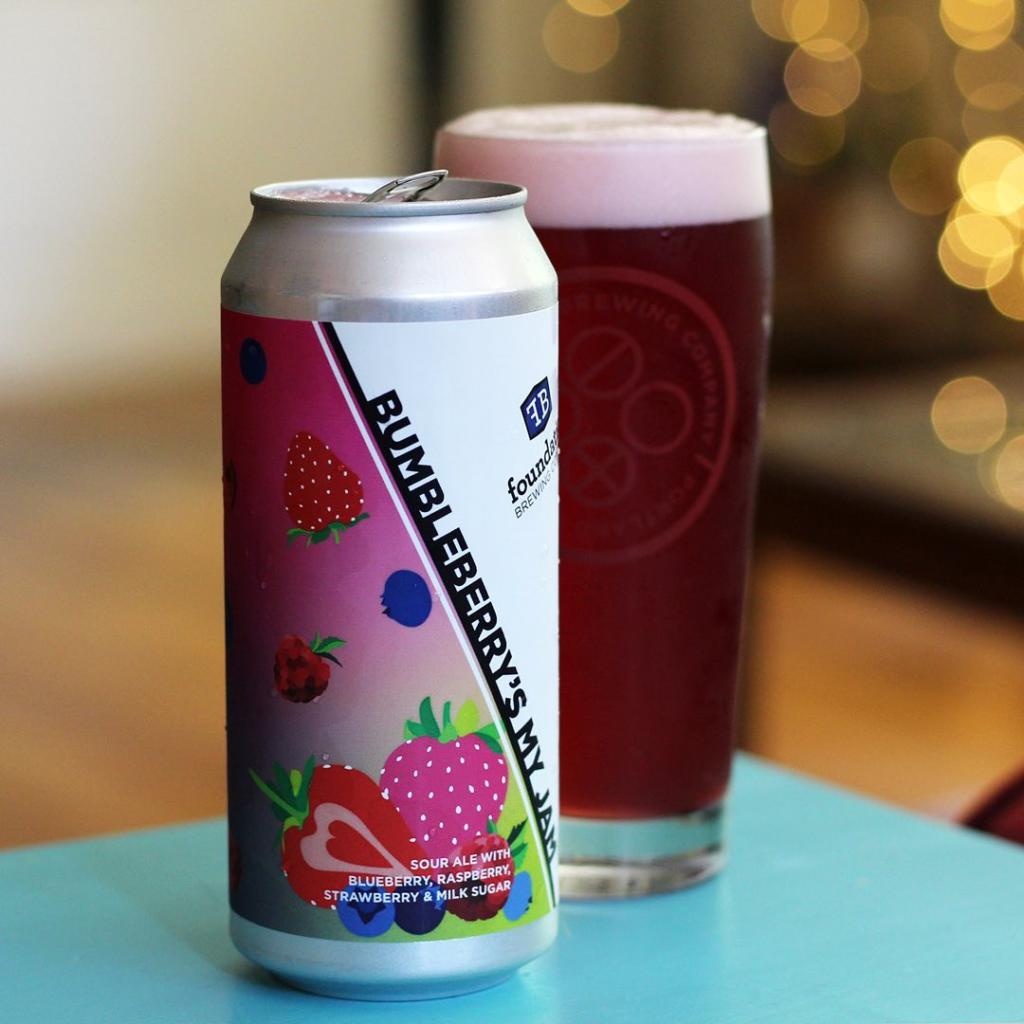 This most berrylicious Sour Ale is brewed with milk sugar for silky sweetness, and fermented over the magical medley of blueberries, raspberries, and strawberries for major deliciousness. 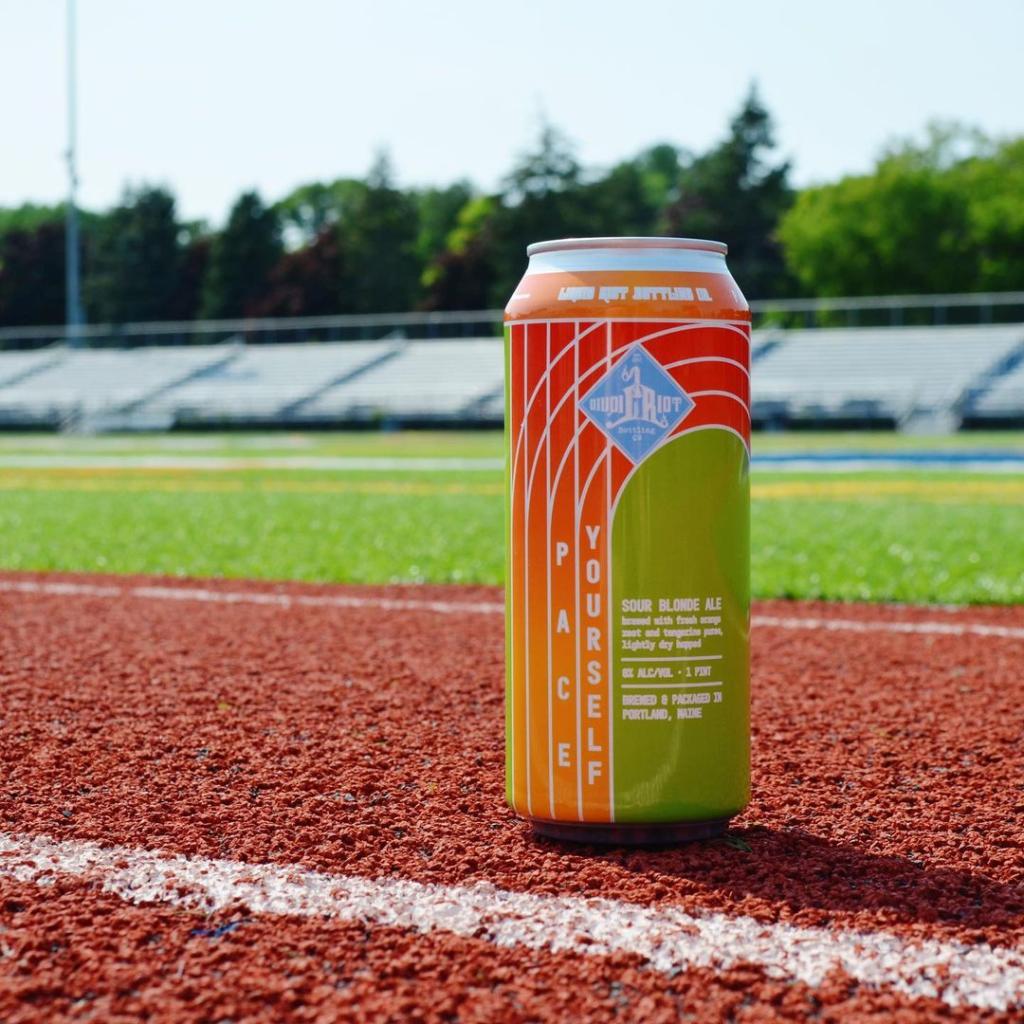 Brewed in collaboration with the Old Port Pub Run, Pace Yourself is made with fresh orange zest and tangerine puree. Lightly dry hopped, it’s refreshing on its own or after a run 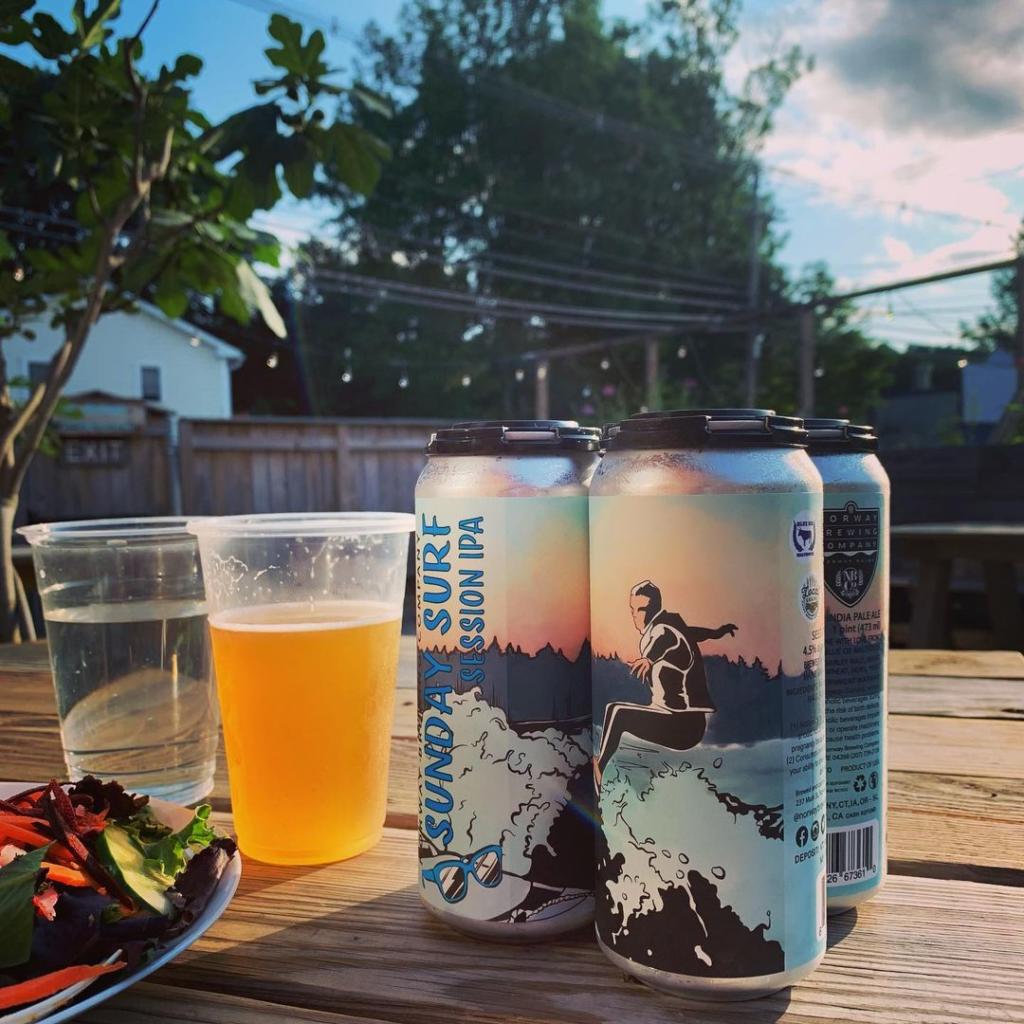 This Session IPA was brewed with heaps of Blue Ox Malthouse wheat malt and Maine Grains flaked wheat with a touch of Citra and Mosaic hops in the kettle for a crisp body. Fermented with Norwegian Kveik, traditional farmhouse yeast, and dry hopped liberally with Mosaic.

The largest island in Casco Bay and originally prized as a fishing ground by the local Abenaki people, Chebeague Island is now home to a vibrant year-round and summer community. In beer form it’s pleasantly sweet and smooth with a big melon, stone fruit, and tropical fruit character.

Comptonia is aged for one year in white wine barrels with spontaneous fermentation, giving it a nice oak and funk profile. 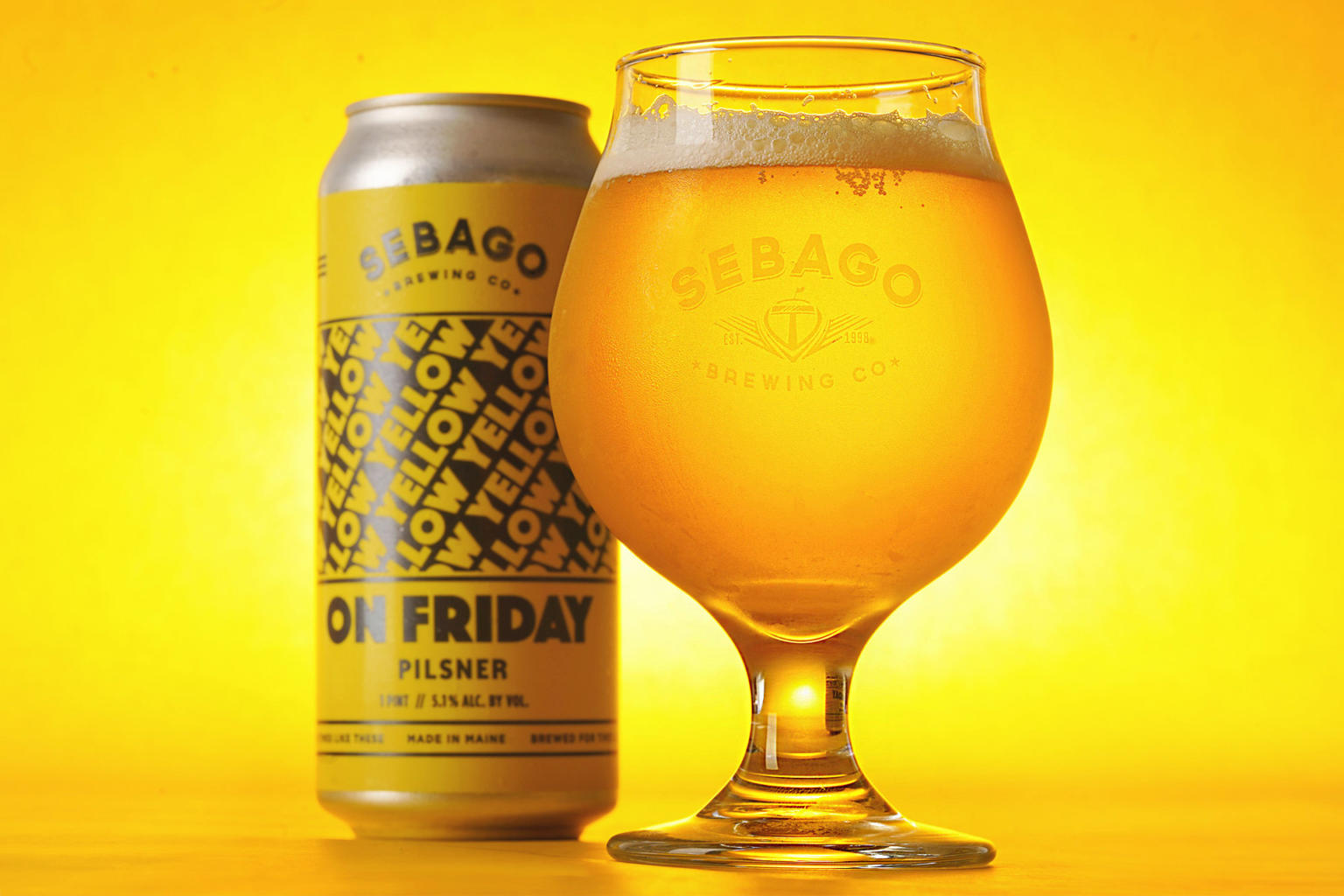 Yellow on Friday, Sebago’s classic German-style Pilsner, was brewed with delicate pilsner malts and balanced with heavy-handed whirlpool additions of German and Czech hops. Lagered super cold for over a month, Yellow On Friday is the perfect crisp, clean beer for hot summer days. 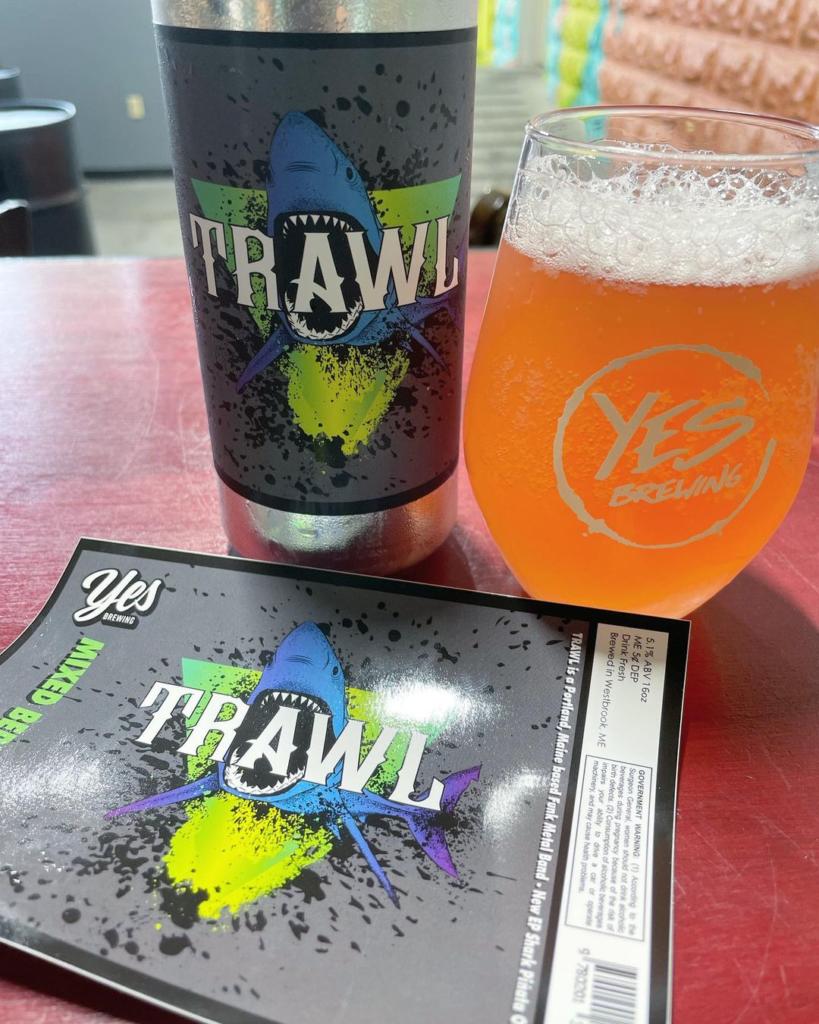 Bangor on Tap is back, and more and more breweries are embracing the hard seltzer craze.

With fewer calories and less alcohol than beer or cocktails, hard seltzer appeals to health-conscious drinkers – and many others.

The seventh annual Bangor on Tap will be pouring up good times and great beer on the Bangor Waterfront in September.