Mitr Ping Yang Thai Kitchen has announced that they will be opening their new restaurant at 1281 Congress Street, Portland, Maine on Tuesday, November 15th, 2022.

Brought to Portland by some of the team members of the former Cheevitdee in the Old Port (now Cheese Louise) and sister restaurant Mi Sen Noodle Bar in downtown Portland, the anticipation for Mitr has been high since their official  announcement about the new restaurant back in March of 2021. Offering a taste of what is to come while under construction, Mitr held additional pop-ups at Mi Sen Noodle Bar Summer 2021.

“Mitr” (มิตร), pronounced “mid”  translate to friend/companion. The Ping Yang style is a common cooking technique in the streets of Thailand where food is charbroiled or grilled and accompanied by various sauces. 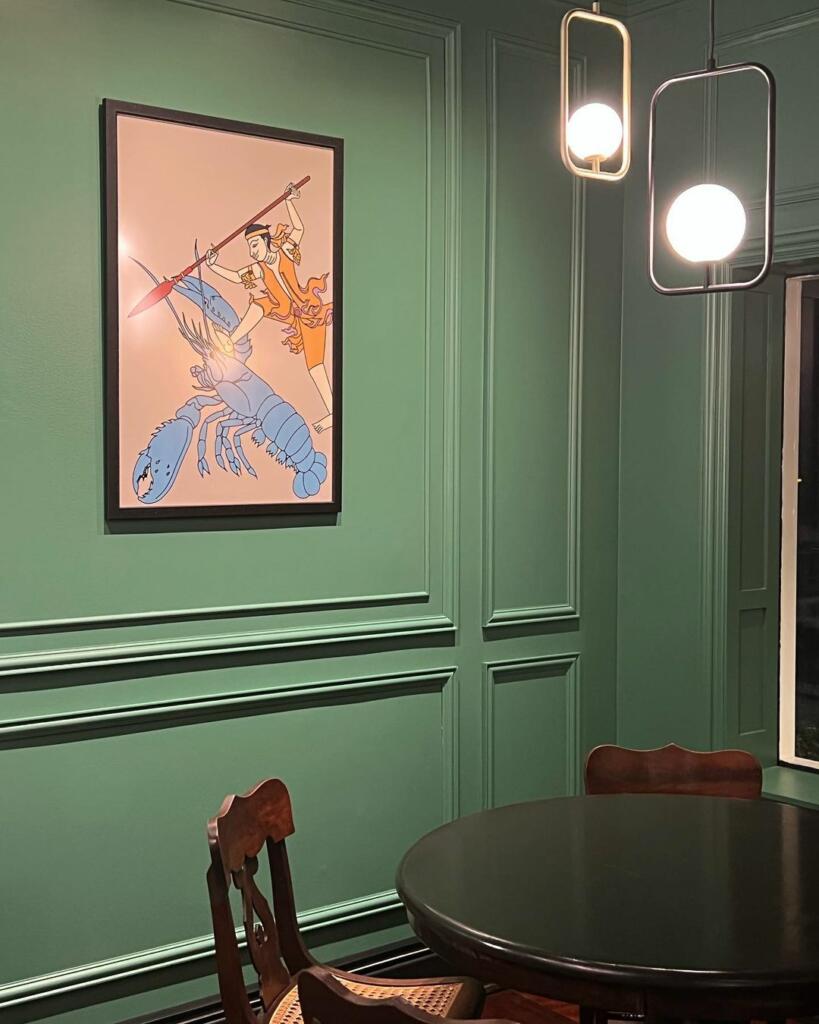 “Hey guys good news! We’re planning to open this coming Tuesday 15th. And as of right now we’re only going to be doing dinner from 4:30pm – 9:30pm. Tuesday – Saturday. Once we get things in place we definitely going to add more hours. Super excited! Wish us luck!”