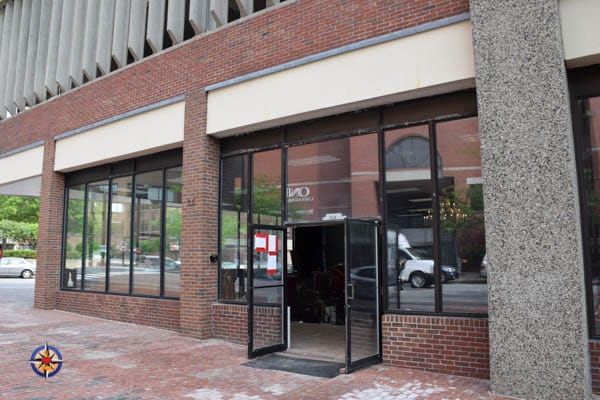 Ken Bell, a long-time supporter of local Maine musicians is back with a new nightclub, Portland House of Music and Events (HOME), scheduled to open Friday, June 12. Bell, who formerly ran the Big Easy for eight years, has been looking for a way to get back in the local music scene since the Big Easy closed in 2013. He found it last summer when he passed by the storefront formerly occupied by Minott’s Flowers.

“My wife and I were out walking in Portland last June and saw the “For Lease” sign in the window,” remembers Bell. “We came in with the realtor the following week and knew we wanted it, but it turned out to be a very long process. I didn’t sign the lease until February 23, which actually worked out as it gave me time to get the design work started and get going on the permitting. Once I signed the lease I was immediately able to come in and get going.”

When asked how the City of Portland responded to a proposed club in an area that traditionally hasn’t been home to much in the way of nightlife, Bell responded to say that the city was on board from day one. 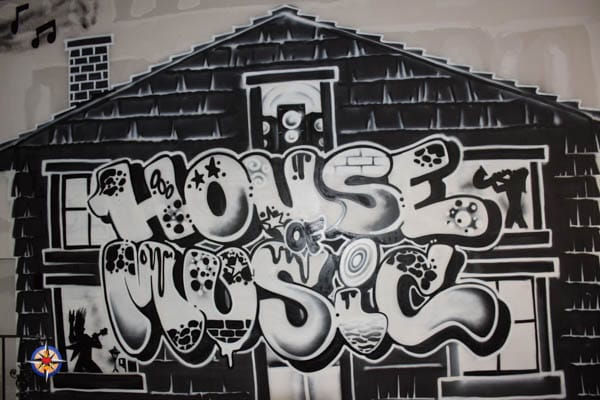 “They were appreciative of our efforts to develop this part of town,” said Bell. “It really bridges the Old Port and the Arts District, so the city saw the value of opening a club in this part of town, in what has been traditionally part of the business district. The City of Portland has been extremely supportive. I can’t emphasize that enough. I tried to work hard at keeping the lines of communication open as we went, and everyone from the city to the inspectors have been great. I am very, very happy with the city.”

In addition to a 3,500 square-foot venue space, HOME will also feature an outdoor patio (which will be open on Sunday for the Old Port Festival) and outdoor music. They are also the only club downtown that offers parking, validating parking for a discounted rate at Temple Street Garage for anyone attending one of their shows. In July they will also be opening a deli, which will open at 10:30 a.m. selling a selection of sandwiches and salads, as well as light appetizers. 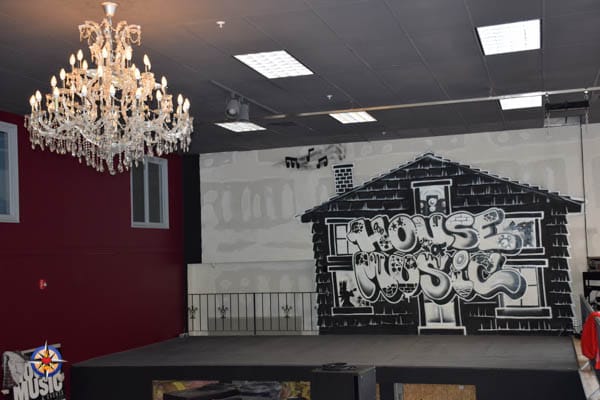 HOME’s inaugural show will be on Friday, June 12, with performances by Doubting Gravity and Rigor Samsa. Saturday, June 13, Amy & the Engine will perform, and a local favorite takes the stage on Sunday, June 14.

“The Mallett Brothers Band will be performing Sunday at 8:30 p.m. We are hoping that everyone who worked hard all day at the Old Port Festival can come in and relax and enjoy some local music,” said Bell.

Once HOME shifts to being open 7 nights a week later this month, Bell has performers booked nightly, including some reoccurring acts earlier in the week. Model Airplane will bring funk and soul to Monday nights, Tuesday nights will be cover free with all-night Happy Hour specials and music from DJ Rew, and Wednesday nights will have no cover and Micro Masse. Thursday nights will be Under the Influence, which will feature local bands playing 5-6 cover songs from the bands that influenced them, as well as their own original material. 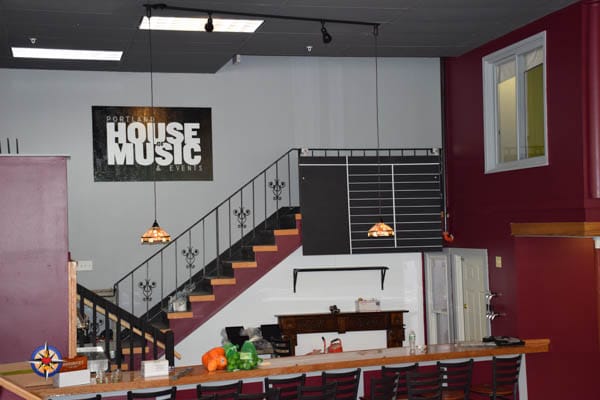 “I am very excited to open,” said Bell. “My wife and I have worked hard to make this happen. We are happy to be back in the business, and could not be happier with what our entire team has done to get us to this point.”