I smelled some tasty beverages from the east end of the Old Port and decided to venture in that direction. I’ve noticed that most of the places I’ve covered sine scouting beers on Friday nights have been in the prime area of the Old Port. And why not? Most people are going to go out in the heart of downtown Portland anyway when they decide to drink good beer. But there are so many other great places in the Old Port in the East End area that pour impressive craft brews. The lesson I learned from the East End was they love Maine beer, ALOT.

East Ender was just graced a restart to their fine establishment. The food menu was refined and upgraded as well as their beer menu. Aside from the Miller Highlife, all the beers that East Ender had were locally made. Oxbow’s Loretta, Bissell Brothers Substance (a staple at the bar), Bunker’s Machine Pilsner, and Banded Horn Pepperell Pilsner are all on tap. The selection is on the lighter end of the beer spectrum and very summer forward. 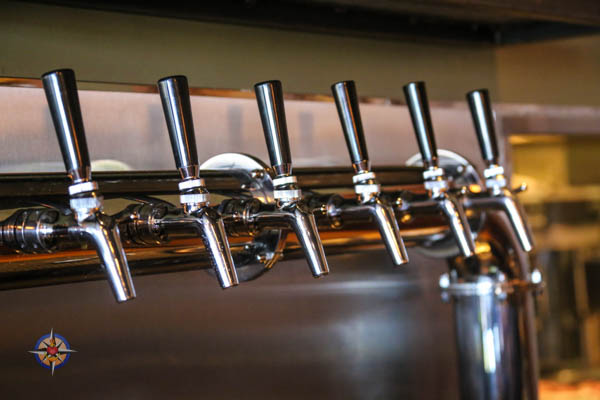 Duckfat plays it cool with their unlabeled tap handles. They fit very well with the rest of the decor of the restaurant that seems a step higher than most places. They also have lots of local Maine beers on tap that pair well with their excellent food. IPAwesome Vol. 4 From Liquid Riot, Sour Trouble, and Oxbow’s Freestyle 31 Petite Saison are all on tap. You can pair any one of them quite well with the pulled pork panino that’s on special for the day. 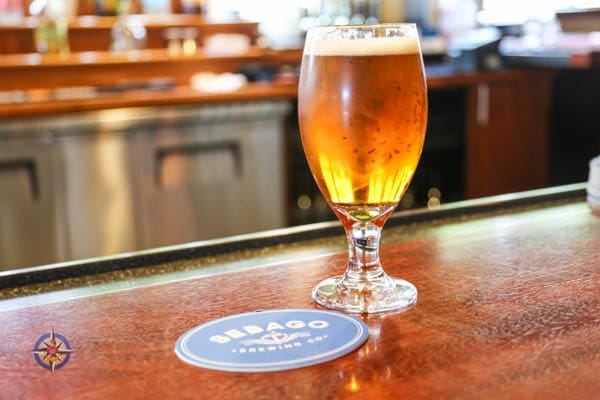 Sebago Brewing Company seems like they are always busy brewing new beers lately. Their Whistle Punk is a new Double IPA that is 8.2% ABV. It has my favorite mosaic hops as well as simcoe, citra, and Amarillo hops. They also have on tap the Royal Tar Russian Imperial Stout, Lemon Drop Pale Ale brewed with lemon drop hops, and Simmer Down Summer Session Ale. Sebago also brewed their Hefeweizen again with the same recipe as the Hefeweizen from a few years ago. 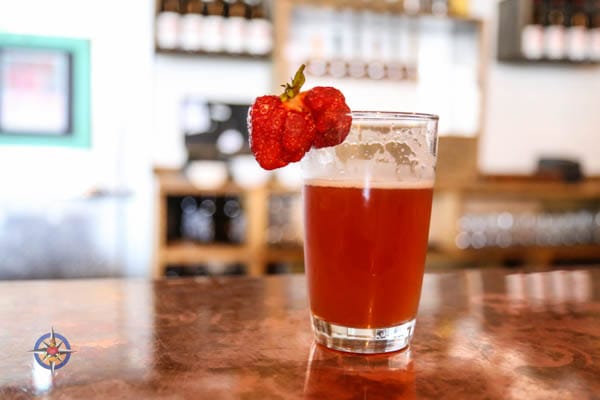 Oxbow’s new Portland location is so very convenient to visit on the East End on Washington Avenue. They always have a great selection on tap. Tonight they are hosting a special release for their newest sour beer called First Fruit. They are putting together a prom-style event with paper streamers, tuxedos, and dresses. You can also expect to see their other new FPA Surprise on tap as well. That is their Farmhouse Pale Ale aged in brettanomyces for 19 months. 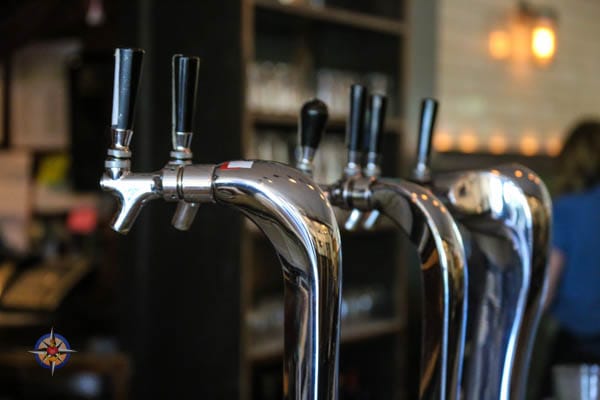 Otto’s Pizza collaborated with Rising Tide Brewing Company a few months ago to brew the Oscar Tango Tango Oscar (OTTO). It’s a pale ale that uses rice malt, tangerine, and grapefruit in the brewing process and you can only find it at OTTO locations on tap. They also had Baxter Stowaway IPA, Uinta Sum’r Ale, and Allagash Saison on tap, all wonderful summer choices. 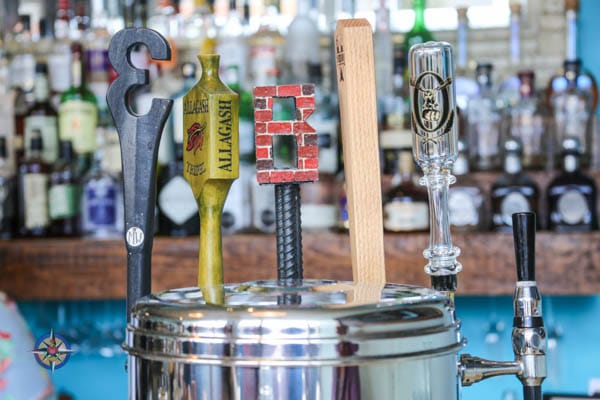 To finish my East End tour I stopped at Eventide. They had all local Maine beers on tap and all were very good. Bunker Machine Pilsner was on tap, which I’ve been spotting everywhere Portland. Mashall Wharf Umaut is a German-style Kolsch comes all the way from Belfast, Maine to Portland. Liquid Riot had their Irish Goodbye stout on nitrogen tap. That means it’s smooth wile still weighing at 4.1% ABV.