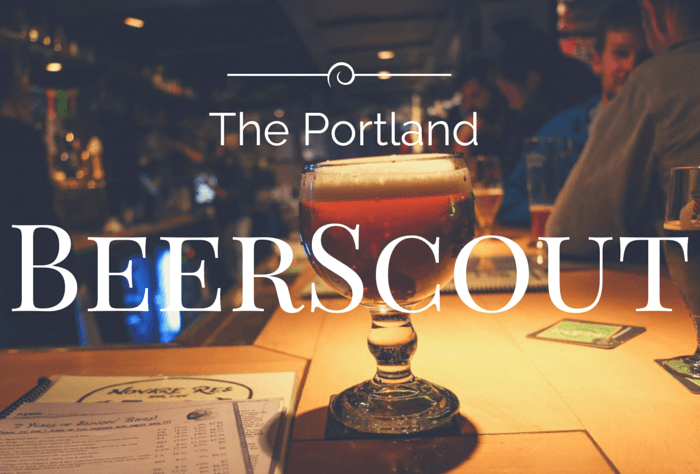 Friday is here once again! Here’s to all of you hard working Portlanders who support this amazing local community that helps craft beer thrive so much. This weekend is full of laid back adventures supported by delicious craft beer and good weather. Here is what’s happening for good beer this weekend. 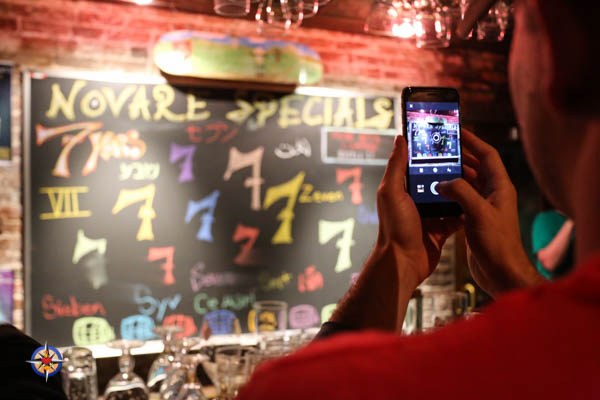 Novare just celebrated their 7th birthday party yesterday. Owner Eric Michaud started off by giving a speech like he likes to do when big events like this occur. After the speech bar Manager Shahin Khojastehzad used a saber to slice the top off of a 6 liter beer bottle while wearing a medieval helmet.

Novare Res started back in 2008 as a totally foreign concept in Downtown Portland, a higher end beer-centered cafe. They offer very limited food and have a vast selection of bottled beer tucked away that’s so big it takes a large binder to go through it all. They are located in the basement of an old bank vault, which they use to house their special chalices. Have I mentioned their deck? it’s absolutely perfect. Plenty of space, almost never in direct sunlight, with a few beers on tap outside in the summer. 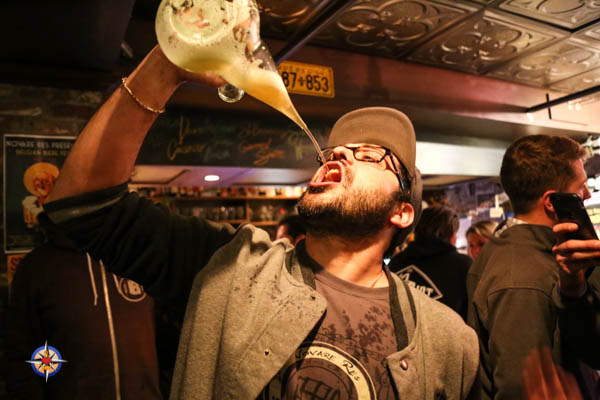 Owner Eric got the idea for Novare Res Bier Cafe from traveling around the world drinking different beers. He basically took all of his favorite elements from his favorite bars and combine them into one awesome bar back in his home city of Portland, Maine.

You can expect excellent beers like Dogfish Head Palo Santo Marron, Rising Tide Itty Bitty British Beer, and Founders KBS to be on tap still after the birthday party last night. Head on over and enjoy a beer on their deck. Cheers to 7 years and here’s to another 7. 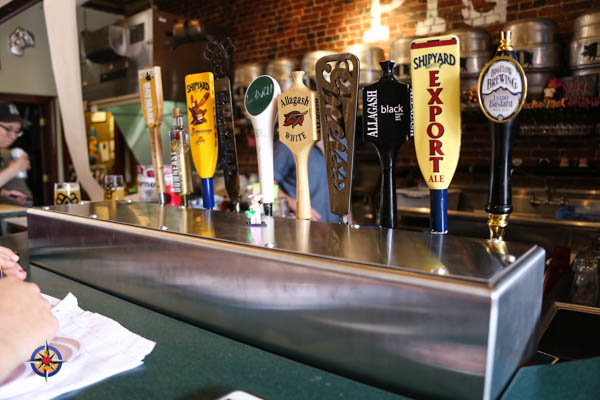 I walked into The Thirsty Pig and gazed my eyes on something very clean and shinny. They just replaced their old taps and got a new beer tap system installed. The system was built by Tig Pro and Micro Matic with pressure adjustable taps. 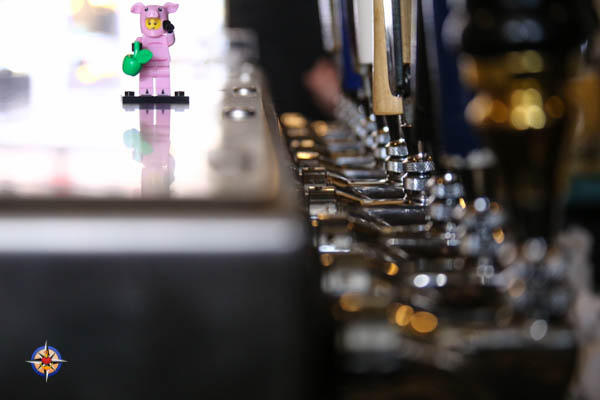 I noticed The Thirsty Pig has Allagash Black on tap, my favorite Belgian stout. It’s nice and sweet and is only 7.5% ABV. This is a great beer that pairs well with sweet deserts like Boston Creme Pie. I also noticed the Pig also had Gneiss Brewing Company’s Weiss on tap. That’s a perfect summer beer, being a very wheaty Weissbier with tons of flavor. 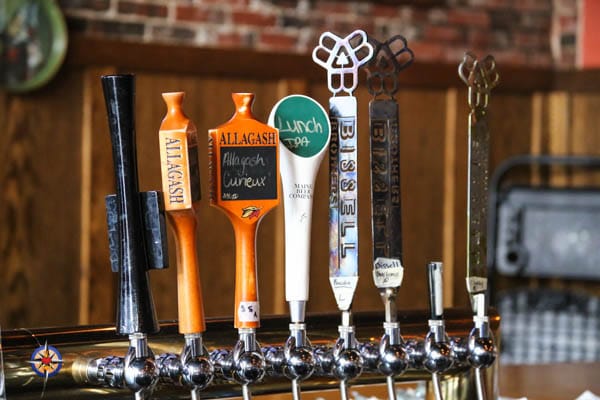 The Kings Head had a whole bunch of local commodities on tap that made me very happy. Allagash Curieux and Maine Beer Company Lunch are just two examples. But most of all they had 5 different BissellBrothers beers on tap.

Don’t forget King’s Head Pecan Infused Bourbon that you can get either straight up or in a cocktail. Imagine yourself sipping this while listening to Stevie Ray Vaughn’esque blues rock. 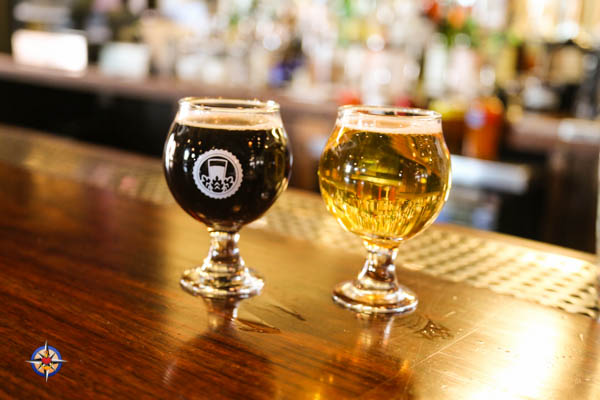 Liquid Riot is killing it on their uncommon beer styles this week. From left to right those beers pictured are the Black Mamba and the El White Camino. The Black Mamba is a black lager dry hopped to all hell with Centennial and Citra hops. This was the beer brewed for the winner of Over The Hop 2014 arm wrestling competition during Portland Beer Week. The El White Camino is a ultra-light Mexican-style lager made with flaked maize.