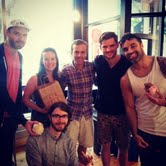 On July 9th and 10th Portlanders brought their treasure hunting spirit to some great local businesses to kick off the first annual PortlandOldPort.com Scavenger Hunt. This year Portland Old Port teamed up with Katalyst, a local clothing & brand startup, to offer tickets to their State of the State concert featuring Maine acts such as The Mallet Brothers Band, The Other Bones, Spose, The Wrecking, and Rustic Overtones.

Participants in the hunt awaited anxiously for 5pm when the first clue was posted on the Portland Old Port Facebook and Twitter channels. The first clue read, “Resurgam isn’t just a motto here, it’s a flavor.” This clue might not have been easy for everyone, but fans of Gelato Fiasco’s most popular flavor, “Sweet Resurgam” knew just where to go. They rushed into the Fore Street location where they were greeted by smiling servers who offered samples, coupons for free scoops, and the next clue!

The second clue asked participants where Portland goes to satisfy a sweet tooth (If they hadn’t already filled up on gelato!) Many were stumped by this clue, considering the numerous options for sweets in the Old Port. Participants scattered, hoping they’d find the sweet spot. Only a lucky few solved the puzzle and got their next clue at Old Port Candy Co. Victory is sweet.

On the first day of the hunt, the final clue read, “When a swine needs a drink, they go here.” Lovers of sausage and beer rejoiced as they raced towards Portland’s best spot for fun on a bun, The Thirsty Pig. When winners arrived they were greeted by Kyle Poissonnier from Katalyst and band members from The Other Bones. The first to finish the hunt won tickets to the concert and others won great prizes like gift cards and pint glasses.

On Day 2 of the hunt additional stop was added, helping a brand new business celebrate their opening day. This clue was likely the trickiest, but our treasure hunters were motivated to win and finally found their next clue at Vena’s Fizz House, a natural soda and mixology bar on the corner of Silver and Fore St. After reading the clue at Vena’s, the eager participants finished the hunt at Gelato Fiasco where musician Spose was there to hand out the concert tickets.

We had such a great time hosting the scavenger hunt and we’re excited to do it again next year with more stops and even bigger prizes. Congratulations to the lucky hunters who won big, and a huge thanks to all the local businesses who participated in the scavenger hunt- Gelato Fiasco, Vena’s Fizz House, Old Port Candy Co., and The Thirsty Pig! Portland is a lucky city to have such great small businesses and energetic community. 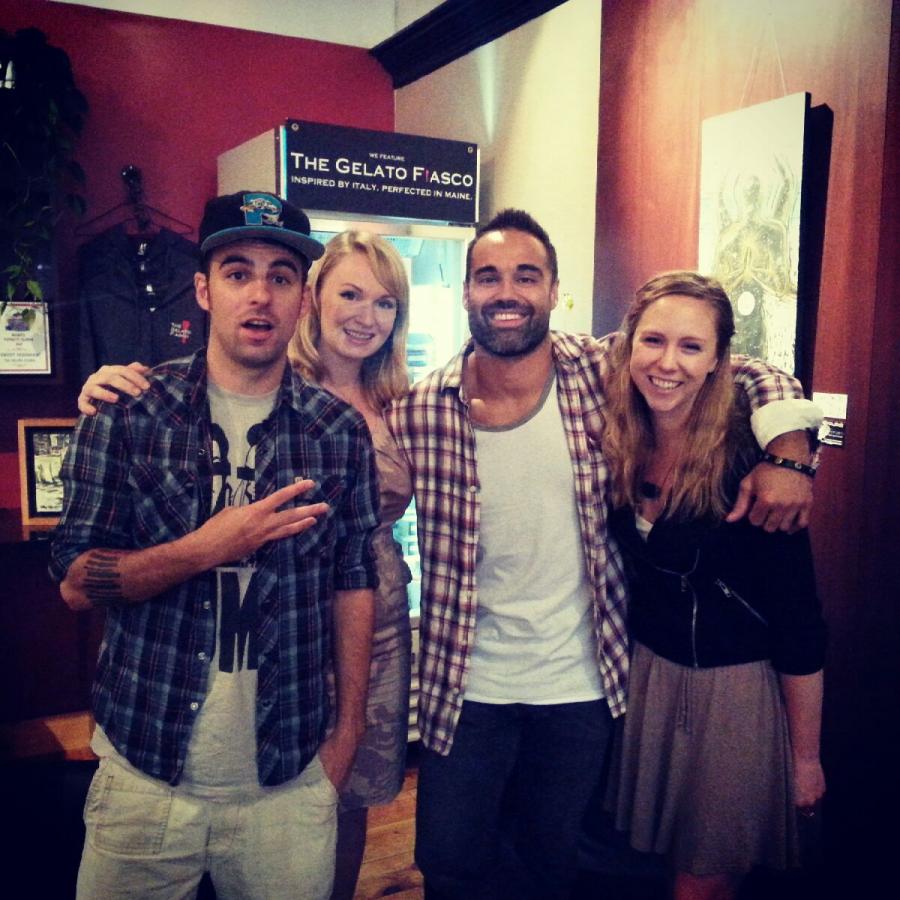