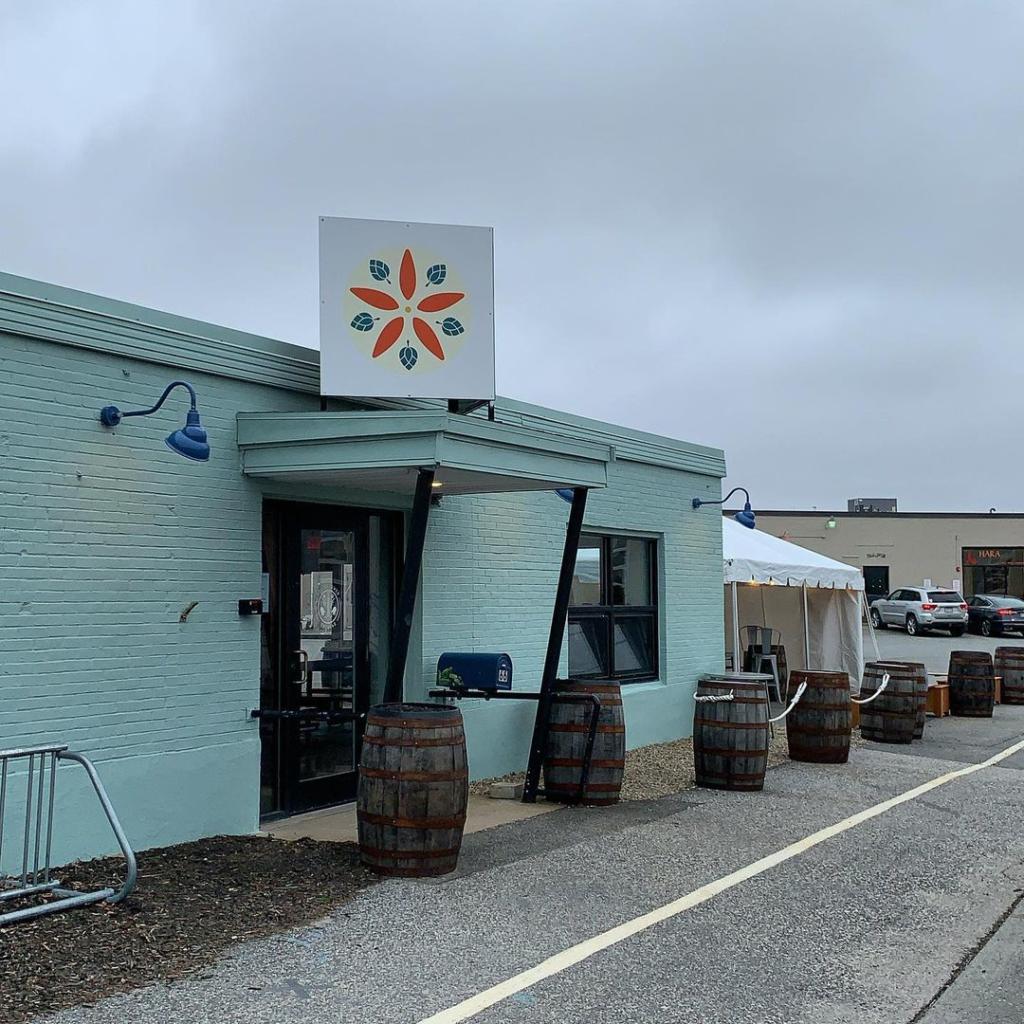 Named after Co-Owner Nick Bonadies’ family farm in New Hampshire, which stood as a gathering place for generations for over 200 years, the affiliated hex sign logo is a modern take on the traditional folk art form which is believed to be imbued with the power to ward off evil & bring good luck. Quoting from their website, “Like the generations that came before, & the breweries that have raised us, Belleflower Brewing Company hopes to have the good fortune of continuing its legacy by building a gathering place for many more generations to love.” 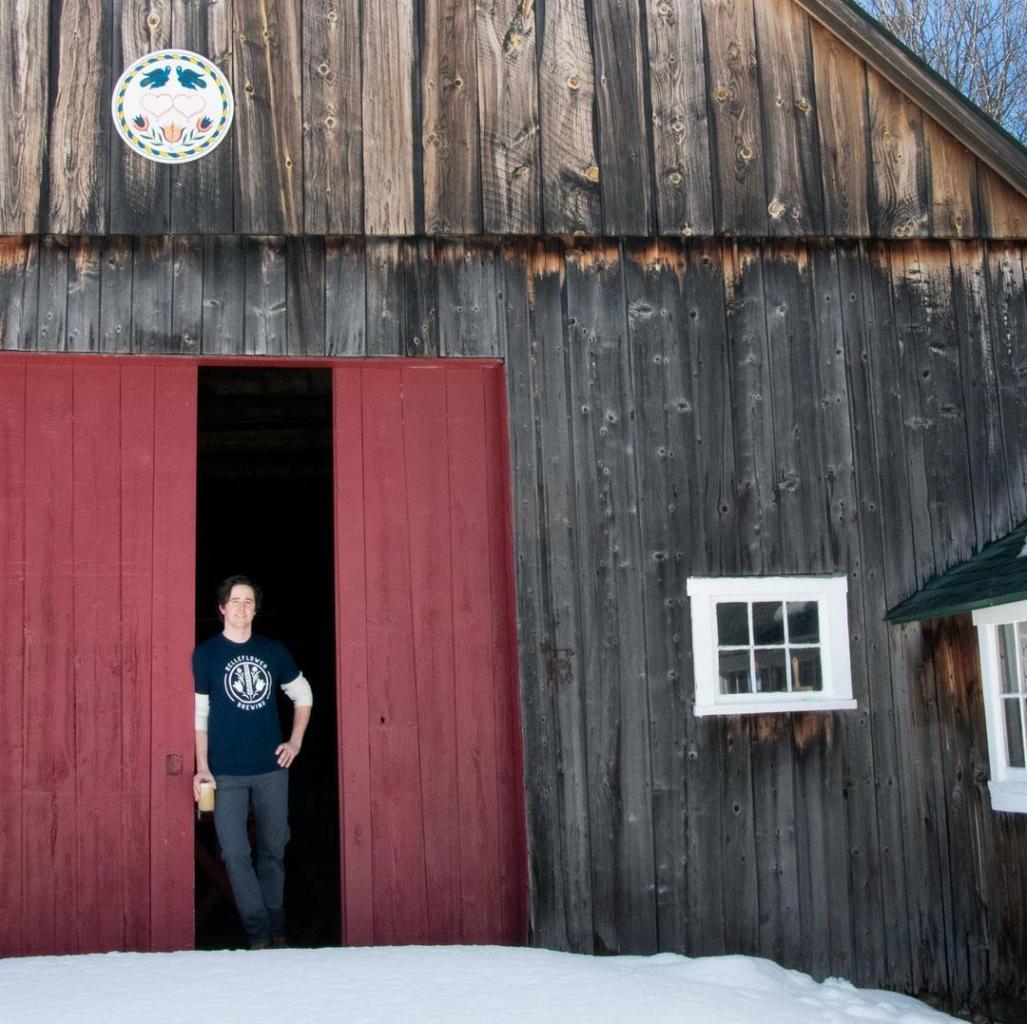 & while Belleflower Brewing Company is a newcomer to the Portland scene, both owners Zach Page & Nick Bonadies experience stems back at least ten years when they originally met as homebrewers who volunteered to help launch Trillium Brewing Company in Boston. There Zach went on to become a Brewer & the Director of Brewing Operations for Trillium, helping them grow their location until his move to Maine where he started working for Lone Pine Brewing Company. During his time at Trillium Brewing Company, Nick became the Director of Development with responsibility in growing the future of the brewery, & even launched their two restaurants, Garden on the Greenway & Trillium Fenway.

Zach stands as Belleflower’s Head Brewer & Nick will lead Belleflower’s operations, while their respective spouses, Katie Bonadies& Melissa Page, will be sharing ownership & responsibility within Belleflower. Melissa is a Registered Dietitian Nutritionist with a Master’s in Clinical Nutrition & is responsible for developing Belleflower’s food programs, while Katie is a writer working at a well-known research university & provides the creative direction behind Belleflower’s voice. 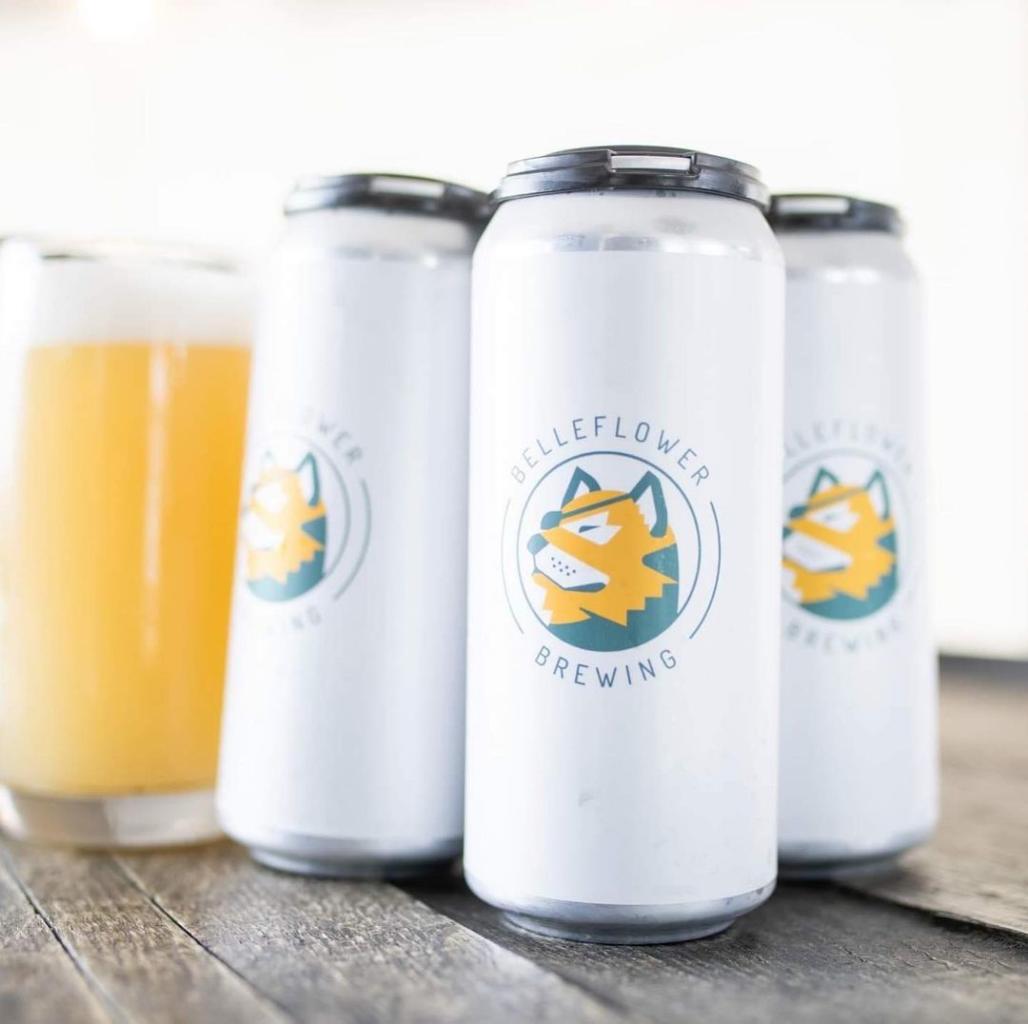 Belleflower will specialize in hoppy beers & focus on variety & distinction between batches, with a commitment to high quality & locally sourced ingredients. You can expect new releases every week alongside a curation of prepared foods & goods inspired by Maine & greater New England. Below you can find the opening menu which included:

& stay up to date on news & announcements regarding Belleflower Brewing Company by following them on Instagram &/or Facebook.