Several years ago when then Rock Row development was announced for Westbrook, one of the key attractions that drew interest was a new concert venue on-site. The excitement didn’t last long as noise complaints and a global pandemic took a key piece of Rock Row’s original plans and turned it sideways. But if you were worried concerts in Westbrook were done for good, think again. According to MaineBiz, Rock Row developers have new plans for a concert venue on-site. 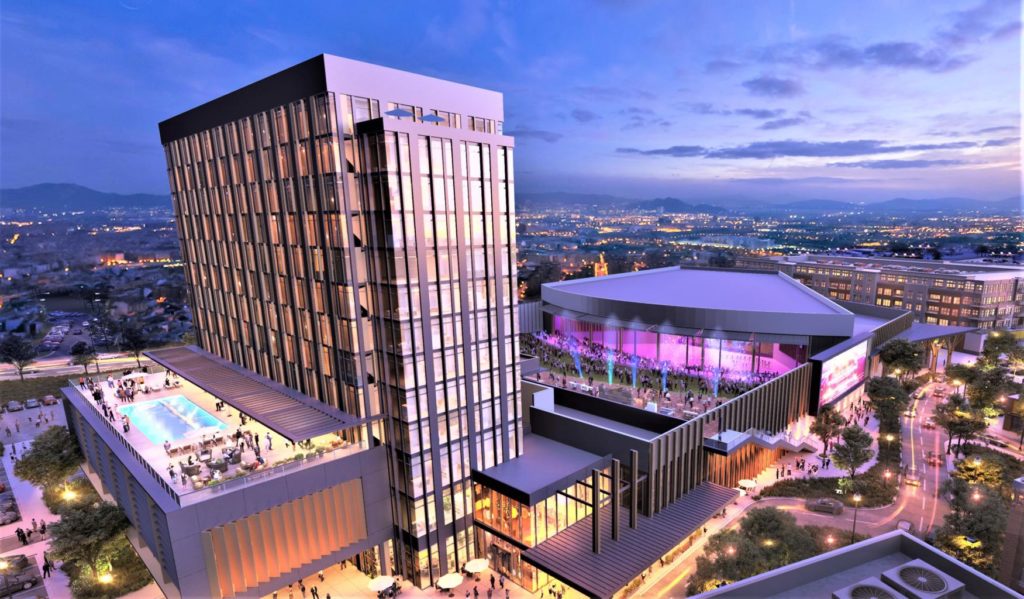 The venue will be a piece of a 110,000 square foot complex that is planned to be Maine’s largest convention and meeting center. After the noise complaint issue persisted, developers have decided on an indoor/outdoor venue that should alleviate any noise-related issues. During the warmer months, the venue will feature a retractable wall that will allow for lawn seating in an amphitheater-style setting. During the colder months, the retractable wall will close, allowing for the venue to operate year-round with touring acts. The plan calls for the venue capacity to be 8,200 people, making it one of the largest indoor performing venues in Maine. 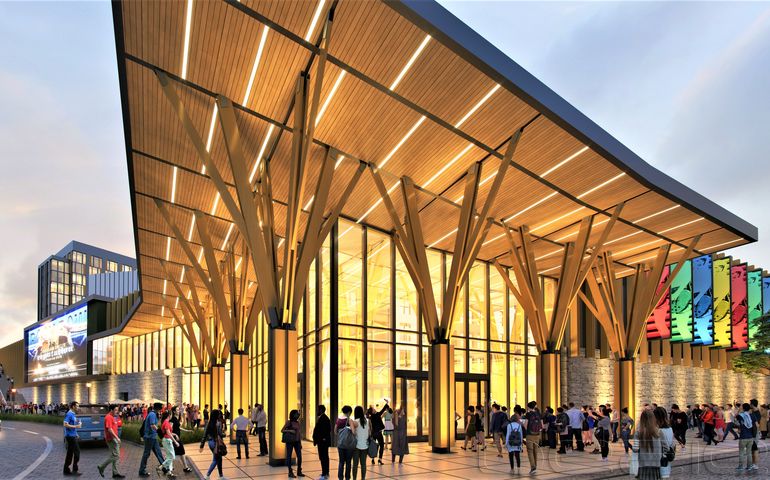 Concert fans will have to wait though. Initial plans for the Rock Row expansion call for ground to break in 2023, meaning the new concert venue is likely years away from opening.