Portland’s 41st Annual Old Port Festival kicks off today and runs through Sunday at 5 p.m., with a packed schedule of events, drinks, food, and music, offered throughout the weekend. There’s sure to be something for everyone – and yes, that’s taking into consideration the eclectic tastes for which Portland residents are known and loved.

One favorite who I promise you won’t want to miss is local fusion reggae band Roots, Rhythm & Dub, who will be taking the stage both Saturday and Sunday. Drawing on a groovy blend of jazz, blues, rock, classical, and hip-hop styles, mixed with a heady love of reggae, they’ve created an infectious sound that’s steadily propelling them toward the center of the local music scene.

“The music scene here feeds off of how appealing the city itself is. It is a beautiful place, right on the water, great community of young people, and a great night life,” said vocalist and lead guitarist Tom Menzie. “As a musician who only played in a college town (previously), I was a bit intimidated when I had my first show here. As a band, we felt the urge to step up our game, as if we were now in the ‘big leagues of bands.’”

And step it up, they have. Each show draws a variety of fans coming together to create an energetic, vibrantly fun atmosphere, with both the fans and band feeding off each other in a constant ebb and flow of good music, dancing, and of course, beers galore.

Founded in South Berwick, Maine 9 years ago, the band came under the direction of Routhier-Fenton in 2008, and has grown steadily as musicians since, with all four members currently residing in Portland.

“I’d say Portland is set apart for its venues and people that allow a band to grow and become a quality act,” said Menzie. “I feel like this city pushes us to be better because it is, indeed, the mecca of live music in Maine. I’m glad we’ve all made it here.”

The band has nine original songs in their repertoire – eight written by Routhier-Fenton, and one by Hunnefeld – including top fan favorites, “Ganja Nation”, “Don’t Lead Me On”, “So Much Fun”, and “Favorite Things”.

“We never tell each other what exactly to play, we let each other come up with our own parts – basslines, drumbeats, guitar riffs, etc. – but with certain guidelines pertaining to what the writer wants it to sound like,” said Menzie.

Each member of the group currently has at least three new songs in the works, so expect to hear additions to that list at upcoming shows.

Routhier-Fenton also looks forward to adding more covers to the setlist this summer. While in the past the band has played primarily originals, they don’t mind throwing a cover in every now and then, including one of their favorites, ‘Too Close’ by Next.

“People at first are like, ‘Are they seriously playing this?’ but then they catch themselves singing along,” said Menzie. “I’ve always loved that song even as a kid, (before I) realized it was about boners.”

The band also performs the Soulive version of “Everybody Wants To Rule The World” by Tears for Fear, a song they first heard at 2012 New Year’s Eve Soulive performance in Boston, and were instantly hooked.

“We play covers that WE like to play,” said Menzie. “As long as we’re having fun on stage playing them, people will feed off that, even if they don’t recognize the song.”

Their fans definitely dig it, with a large group of local supporters showing up to dance and pack the house to capacity at nearly every show.

When the group isn’t playing their own gigs, you’ll often run into them in the Old Port, supporting their friends and fellow musicians in other local bands.

“The diversity of people playing and listening,” is the beauty of Portland’s music scene, said Menzie. “From Ska, Funk, Reggae, Jam, Metal, and everything in between, it can usually be found. The same goes for the musicians looking to find their fans.”

If you haven’t had the chance to groove with these friendly jammers yet, you’re in luck – the group will be a prominent fixture in the Old Port this summer, playing on the Oasis patio every Thursday, and at Bull Feeney’s each first Saturday of the month.

They also have a packed summer calendar of 40+ shows, with stops in Portland, Bar Harbor, and Hampton Beach, Dover, and Portsmouth, New Hampshire, coming home to Portland with an August 23rd performance in the Mash-It-Up-Ska Festival at Port City Music Hall.

The band is currently recording their first studio album, which is set to release sometime in the fall. Although this is the third Roots, Rhythm & Dub album, this is the first to feature all four current members of the band, and will best portray their sound from the live shows.

Until then, you can catch them at one of their upcoming Portland shows, and stop by to catch some of those crowd-favorites at Bull Feeney’s this Saturday, and Old Port Fest Sunday. Don’t forget to say hi after the show!

“At the end of the night, people will likely end up in front of the band that they vibe with the most. That is great for us, too, because it makes it easier to meet people interested in our music,” said Menzie.

Have fun, stay safe, and enjoy the music. We’ll see you out there, Portland.

The Roots, Rhythm & Dub debut album, B Side, was released in 2010, as well as their EP “The Getaway”, both recorded by the group’s own label, New Vintage Productions, and are available nationwide.

For a schedule of their upcoming shows, please visit the band’s Facebook page: https://www.facebook.com/rootsrhythmdub

Use the app to find where they are right now! Be one of the first 10 to order food and receive a free #FoodTrux shirt! 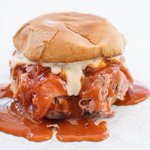 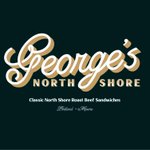 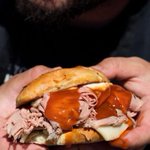 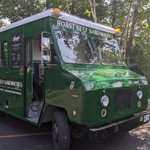 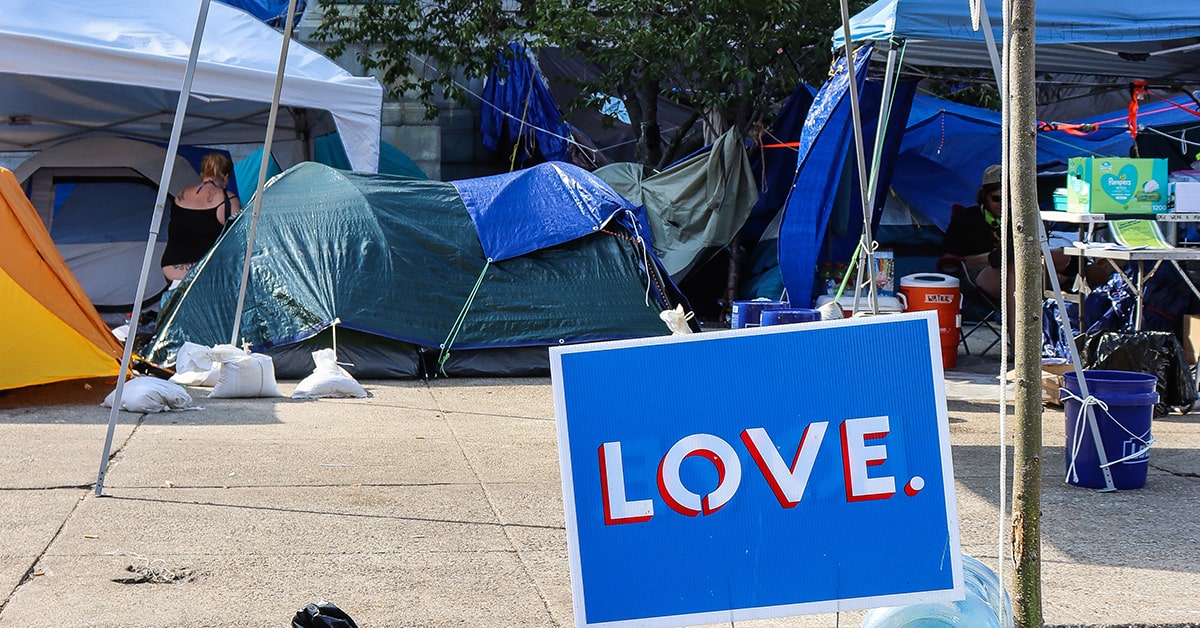