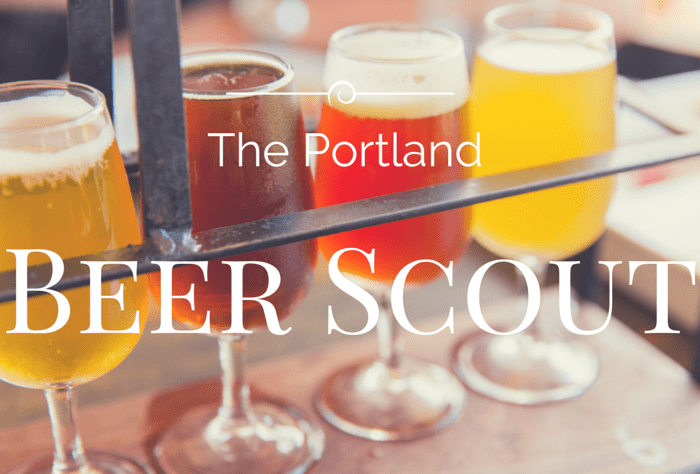 Prost Portland! It’s finally Friday and that means The Portland Beer Scout is here to tell you what’s on tap around the Portland Old Port. Baby Genius, Cantillon, and MITAle have been spotted around town. Here’s what else has been spotted for your beer drinking pleasure. 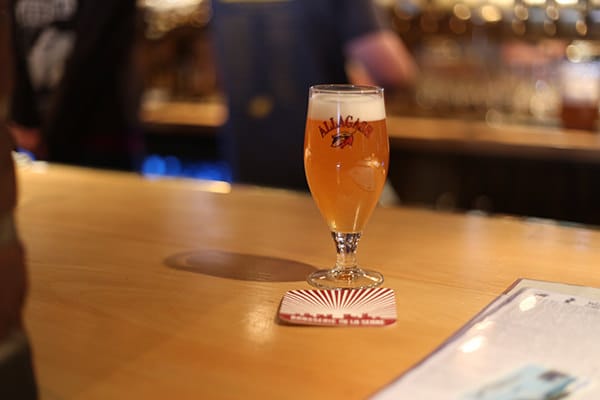 Novare is having their biggest tap takeover of the year, Belgian Biere Fest for another 12 days. While these amazing Belgian-style beers are being poured, there are a few cask beers as well that are worth checking out.

Cask beers are unfiltered and unpasteurised beer that are in a wooden cask container. They are poured from a hand pump on the bar and are a different experience than normal beer on tap. They are typically served cellar temperature, which is a little warmer than refrigerated beer, and very lightly carbonated. Don’t read: warm and flat. Cask ales are much more common in the UK and are different and still enjoyable drinking experience. 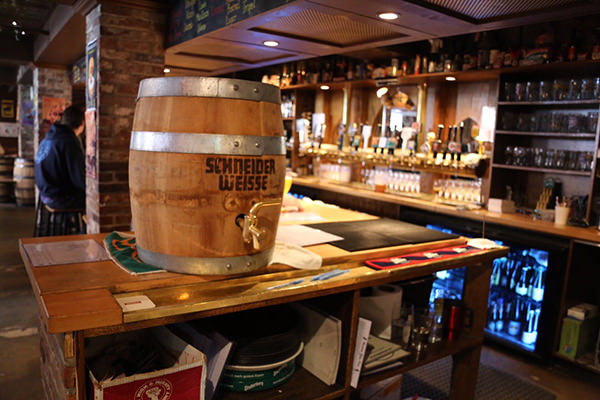 Novare has De Dolle’s Stille Nache on cask, which I’m told is one of 2 in the states. It’s a Belgian-style strong ale that weighs in at 12% ABV. They are also having Jean from Cantillon stop by tonight for a visit with 2 special Cantillon beers on tap for his arrival.

At the Thirsty Pig I spotted Dogfish Head’s 120 Minutes IPA on tap. As Dogfish says, this beer is the holy grail for hop-heads. It has 120 IBU (international bitter units) and is 18% ABV.

Not only that but Thirsty Pig has Baby Genius (4% ABV) and Substance from Bissell Brothers on tap. Both are perfect beers to enjoy on the deck during this wonderful weather. 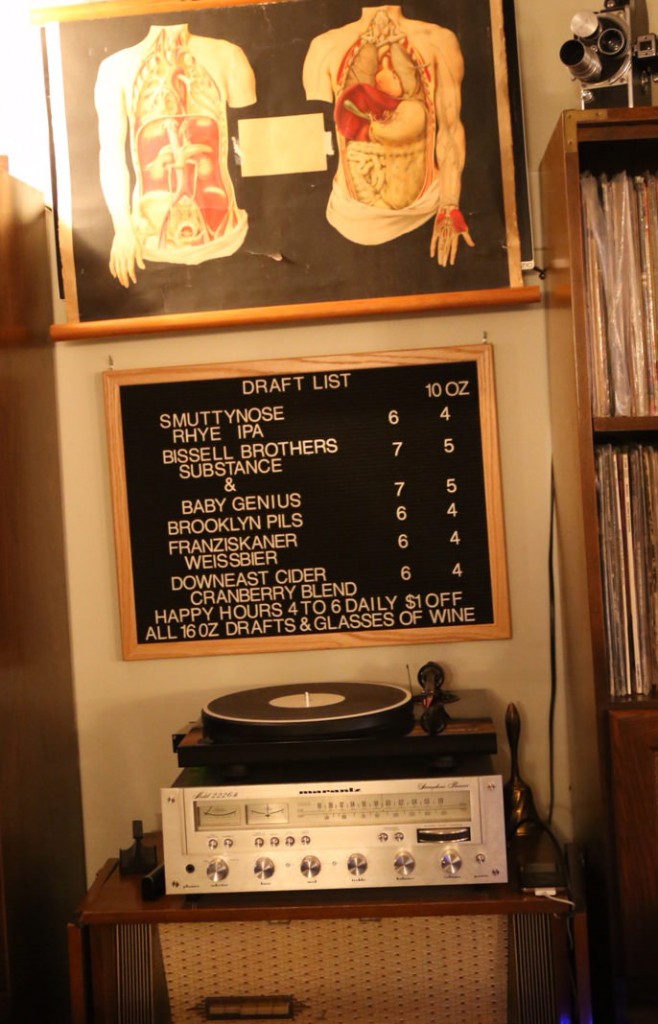 The English pub of Market Street, Maps, has 2 Bissell Brothers beers on as well as a few other gems. The Substance (6.6% ABV) is almost always on tap as well as Baby Genius (4% ABV) that just went on.

For those of you who don’t like beer they have Downeast Cider Cranberry Blend (5% ABV). They also have a keg of MITAle (4.3% ABV) from Rising Tide Brewing Company ready to go when something kicks.

Sonny’s is one of my favorite stops in the Portland Old Port and they always have great local beers on tap. Their happy hour from 4-6PM includes $4 Allagash, Bunker, and Peak Organic pours. 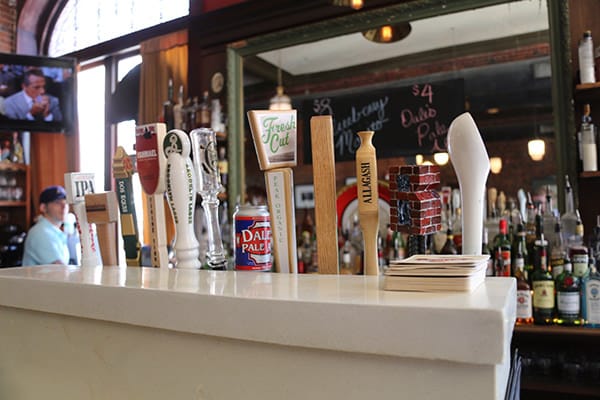 I spotted Allagash White(5% ABV), Bunker Brewing’s Bunkerator, Foundation Burnside Brown Ale (5.1% ABV), and Oxbows Farmhouse Pale Ale (6% ABV). 2/3’s of the taps at Sonny’s were local beers, which makes me very happy to see the local support. Sonny’s is also a perfect spot for lunch, brunch, and dinner if you’re out looking for more things to do this weekend. 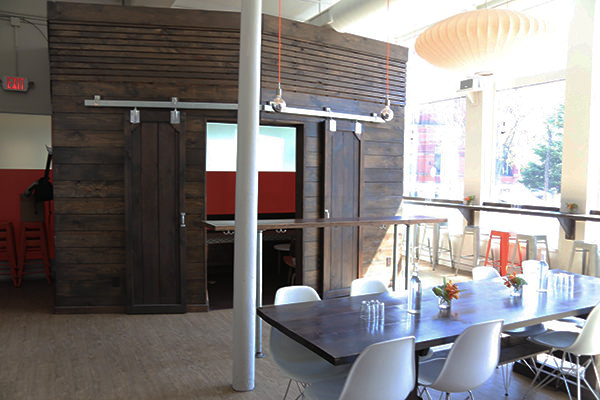 You can almost always expect an Oxbow, Bissell Brother, and Rising Tide on tap when you go to Hunt & Alpine Club. On tap they had the Bissell Brothers’ Substance, Oxbow’s Loretta (4% ABV), and Rising Tide’s Spinnaker (4.5% ABV). If you’re dragged by a friend who loves their vast cocktail selection, there is also some really good beers for you too.