Is it too early to start thinking about Christmas? If so, we’ve got a Headliner that may be able to change your mind.

We also have a good helping of rock-and-roll around the city this week, from locally-grown psychedelic, to experimental protest.

We’ve highlighted four of our top picks for this week, but you can always check out our Live Music Tonight calendar for the full list of live music in Portland. 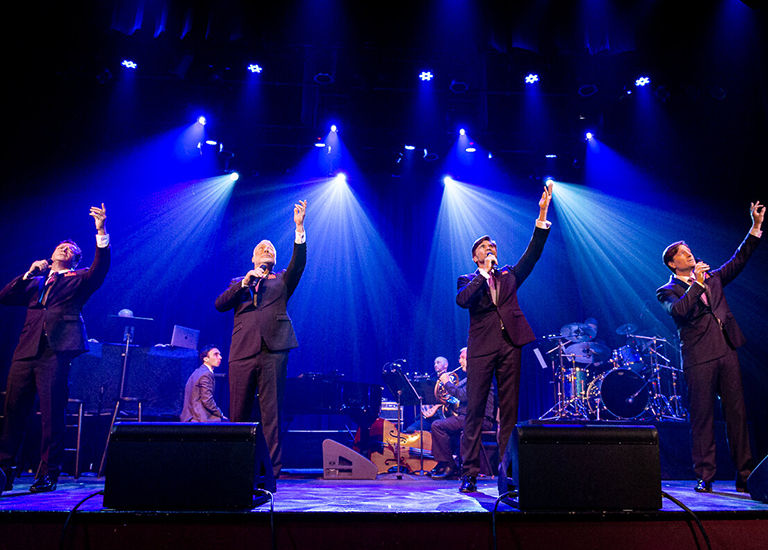 Thanksgiving is still a week away, but Christmas is coming early this Wednesday, November 16th with The Four Phantoms in Concert, at the Merrill Auditorium.

This quartet of impeccable talent is made up of four previous ‘Phantoms’ from the Tony Award-winning production, ‘The Phantom of the Opera.’ This will be the last performance of the year for The Four Phantoms, and therefore they are putting on a special holiday concert for us lucky Portlanders, featuring seasonal favorites as well as their usual array of Broadway classics.

They’ll be accompanied by even more well-known veterans of Broadway both on-stage and behind the scenes, creating  a showcase of immense talent, that will make you wish the show would never end.

Get your tickets now for this 7:00PM, Wednesday night show. 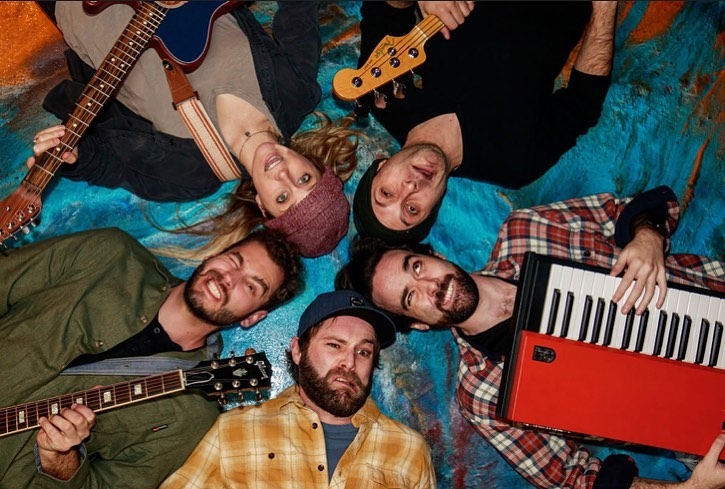 Coming off a summer that included an appearance at Levitate Music & Arts Festival in Massachusetts, and quickly rising in the local music scene, you won’t want to miss The Crowded Table at Maine Craft Distilling this Saturday, November 17th for their 7:00PM show.

The local five-piece has a strong collection of originals that range from dreamy folk ballads to tenaciously raw roots rock, all tied together with some of that classic jam-band goodness.

This is a chance to catch one of Portland’s hottest psychedelic rock-and-roll bands, with no charge to get through the door. 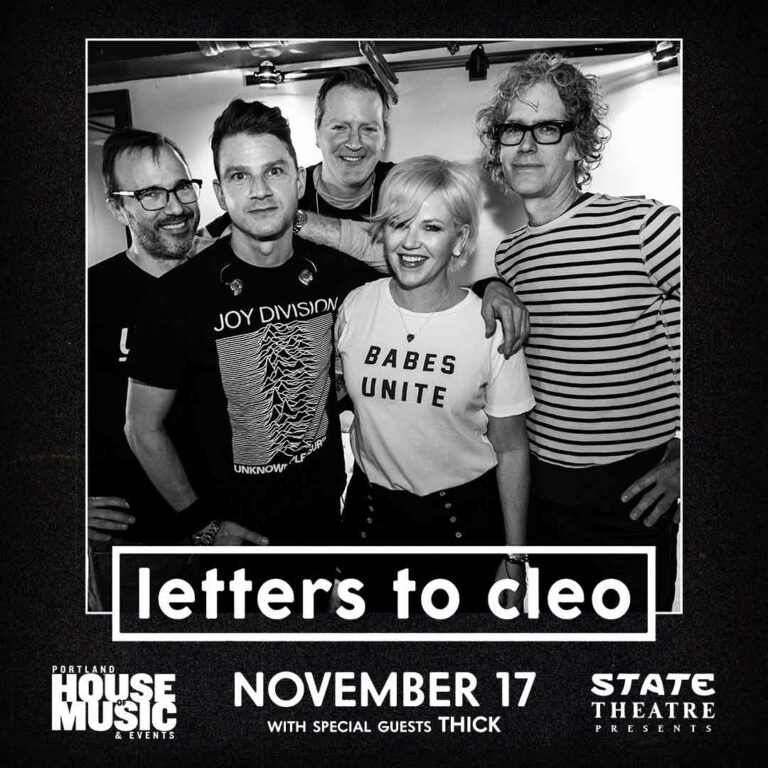 If you’re looking to break up your work week with some classic 90s-era alternative rock, look no further than Portland House of Music & Events this Thursday, November 17th.

Letters to Cleo will be playing with special guests Thick, for a 7:00 PM show featuring both modern and nostalgic hits from the pop rock five-piece. Originating in Boston in 1990, these alt-rockers made waves in the 90s with singles such as “Here and Now,” and appearances on soundtracks such as “Melrose Place,” and “10 Things I Hate About You.”

Since the 2000s, the band has been fairly on-again, off-again, as the members worked on their own solo careers and home lives. Given that, you’ll want to scoop up your tickets right away, so you don’t miss your chance to see these high energy rockers while they’re in town. For a truly unique take on protest rock, you’ll want to check out Godspeed You! Black Emperor at the State Theatre, this Friday, November 18th.

These experimental chamber-rockers are known for long-form instrumentals, and unique film loop projections at their shows, which are entirely an art-piece of their own.

GY!BE makes a commitment to letting their music speak for itself (even when there are no lyrics). They are “taper-friendly,” allowing their audience to record and share live performances, which has played a large part in growing their sizable following, despite little publications from the band itself.

Get your tickets now and see this one-of-a-kind experimental rock act for yourself!