November is here, and while it may be harder to find live music outside, there’s still a great selection inside for you to choose from across the city.

As always, we’ve highlighted four of our top picks for this week, but you can always check out our Live Music Tonight calendar for the full list of live music in Portland. 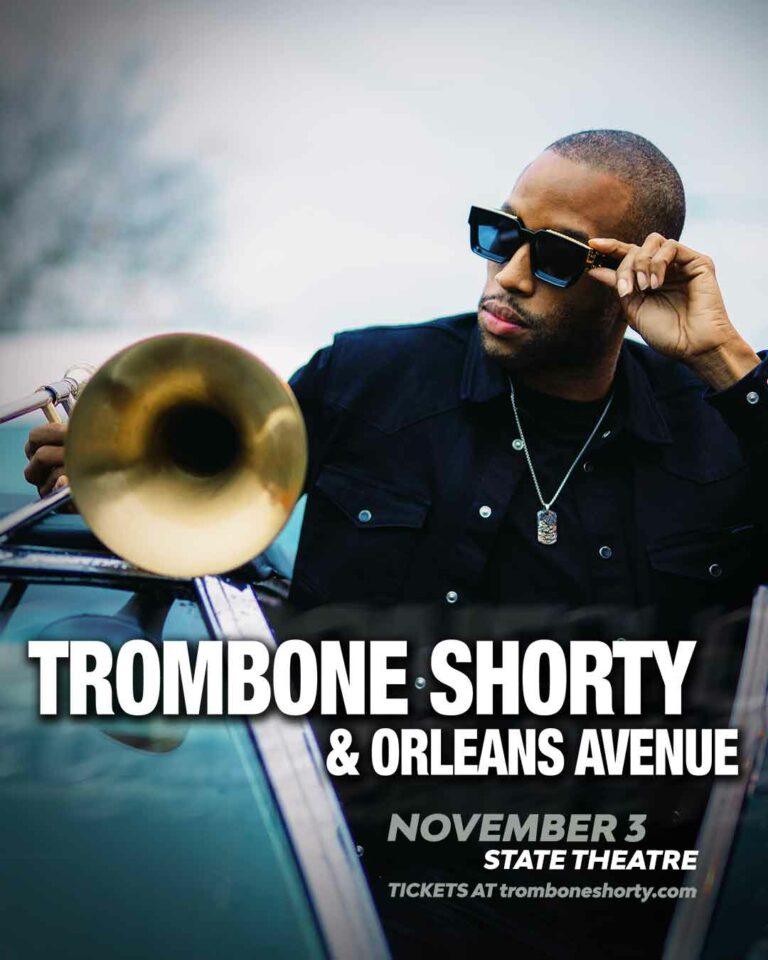 At 36, Troy Andrews, better known as Trombone Shorty, isn’t an old man, but he’s certainly no newbie to the music scene, first appearing on stage at New Orleans’ Jazz Fest at the age of four, performing with guitarist Bo Diddley. By six, he was leading his own brass band, and he was touring as a member of Lenny Kravitz’s band by his teenage years.

Since earning his chops as a standalone performer, he’s proven himself as a natural showman, touring with everyone from Jeff Beck to the Red Hot Chili Peppers, and collaborating with superstars of every genre, including Bruno Mars, Foo Fighters, Ringo Starr, and plenty more.

From performing at the Grammy’s, to Coachella, to the White House, Trombone Shorty now brings his ultra high-energy show to the State Theatre in Portland.

Catch the fusion of funk, soul, R&B and psychedilic rock this Thursday, November 3rd at 8:00PM. Get your tickets now for this one-of-a-kind master of brass. 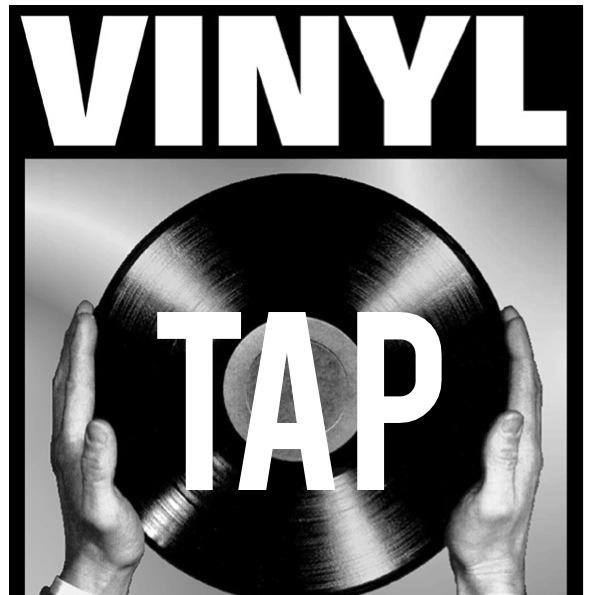 The Maine-based four-piece  is coming to the Irish pub for a night of classic covers from the likes of Michael Jackson, Billy Joel, Johnny Cash and more. With over 40 years of combined exeperience in the music scene, Vinyl Tap pride themselves on playing music that is suited best for the event at hand, and a Saturday night at Gritty’s means it’s time for a high-energy party.

The band goes on at 9:30PM and will be playing well past midnight. There’s never a cover at Gritty’s, so stop in and enjoy some great local music! 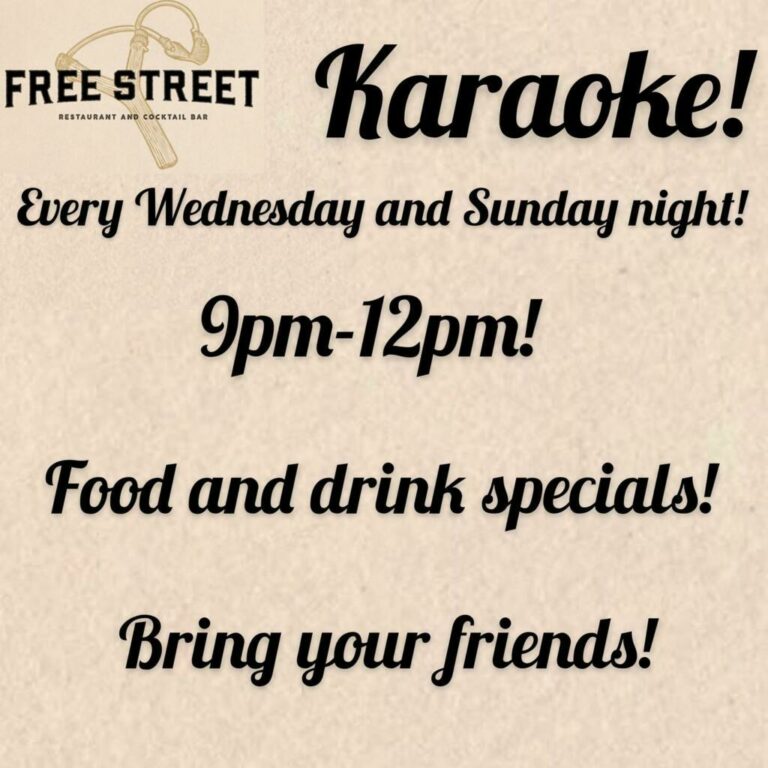 If you’re looking for a different kind of live music to get you through the work week, get to Free Street this Wednesday, and every Wednesday (Sundays too!) for Karaoke from 9PM till midnight.

We can’t promise you’ll hear the most talented performers Portland has to offer, but if you’re looking for somewhere to live out your Rockstar dreams, this is the stop for you. They’ll have food and drink specials throughout the evening, which is great because you’ll probably need a bit of the liquid courage to really get up and give it your all.

Pro tip – choose a banger like Sweet Caroline, and maybe the crowd will join in loudly enough for anyone to really notice how badly you’re singing. 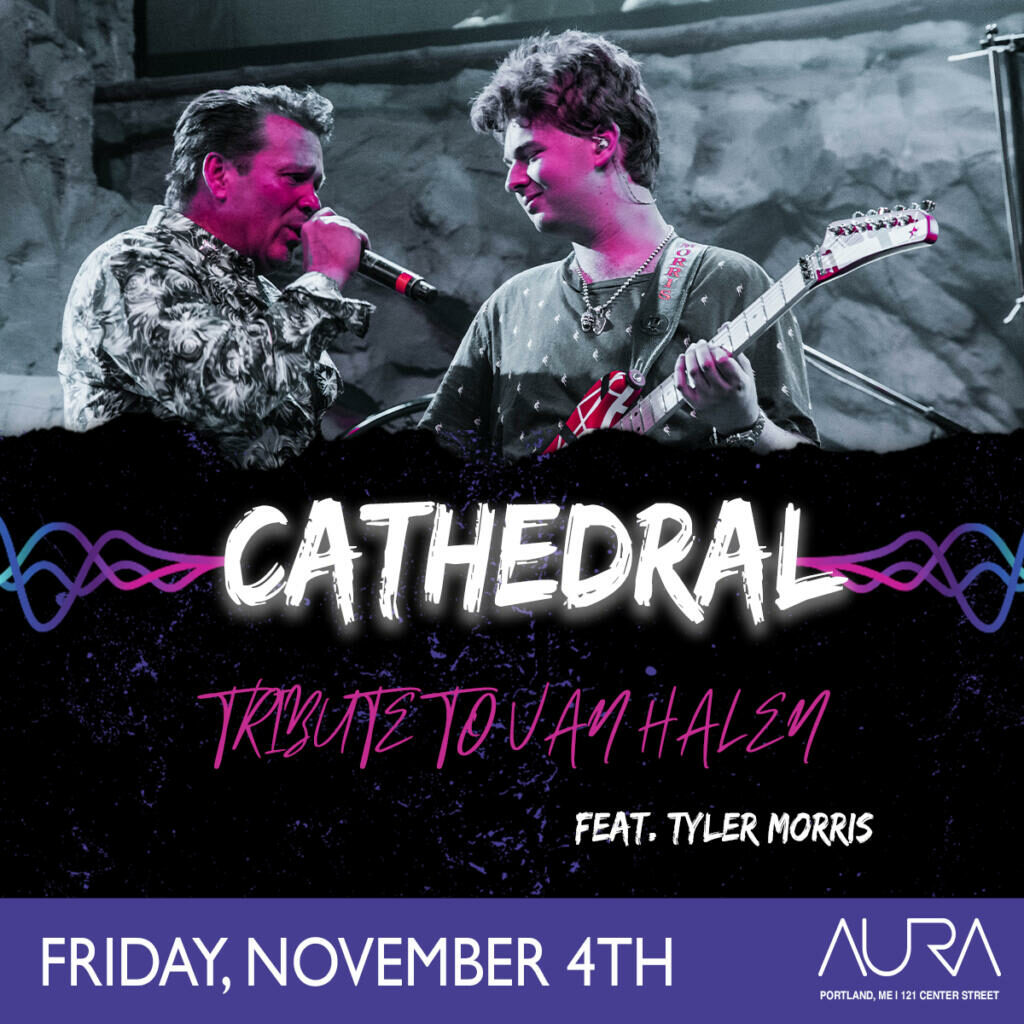 Fans of legendary rock band Van Halen are going to want to get to Aura this Friday, November 4th for Cathedral: A Tribute to the Music of Van Halen, featuring lead guitarist Tyler Morris.

Billed as the most authentic tribute to the music of Eddie Van Halen, Cathedral sells out theaters nationally as they play hits such as “Hot for Teacher,” “Runnin’ With the Devil,” and “You Really Got Me.”

With Morris leading the show with his incredible guitar mastery at only 23 years of age, this is a show that truly brings the energy of Van Halen to its audience.

Get your tickets now for the 9:00PM show, and get ready to relive the hits of some of the masters of rock and roll.