We’ve got something for everyone in this week’s Live Music Guide – a pop superstar that’s gone a long way in a short time, local hip hop with a spooky theme, heavy metal veterans celebrating a special birthday, and a classic rock tribute show that will have you thinking it’s the real thing.

As always, we’ve highlighted four of our top picks for this week, but you can always check out our Live Music Tonight calendar for the full list of live music in Portland.

Chelsea Cutler is one of the younger Headliners we’ve featured in our guide, starting her musical career in 2014, while she was still in high school, by uploading covers and original songs to her SoundCloud. She continued making music into college, before dropping out when offered to open for hip hop artist Quin XCII on  a national tour in 2018. She’d be headlining her own global tour before the end of that year.

Fast-forward to 2020, and Cutler’s “Sad Tonight” becomes her first song to debut on Billboard‘s Top 40 chart, peaking at 32.

Fresh off two sold-out shows at Radio City Music Hall, co-headlining with Quinn XCII, the rising star is now coming to the State Theatre in Portland. Sunday, October 23rd, the pop singer-songwriter brings her “When I Close My Eyes” tour, featuring Ayokay and Arden Jones.

Get your tickets now for the 8:00PM show. 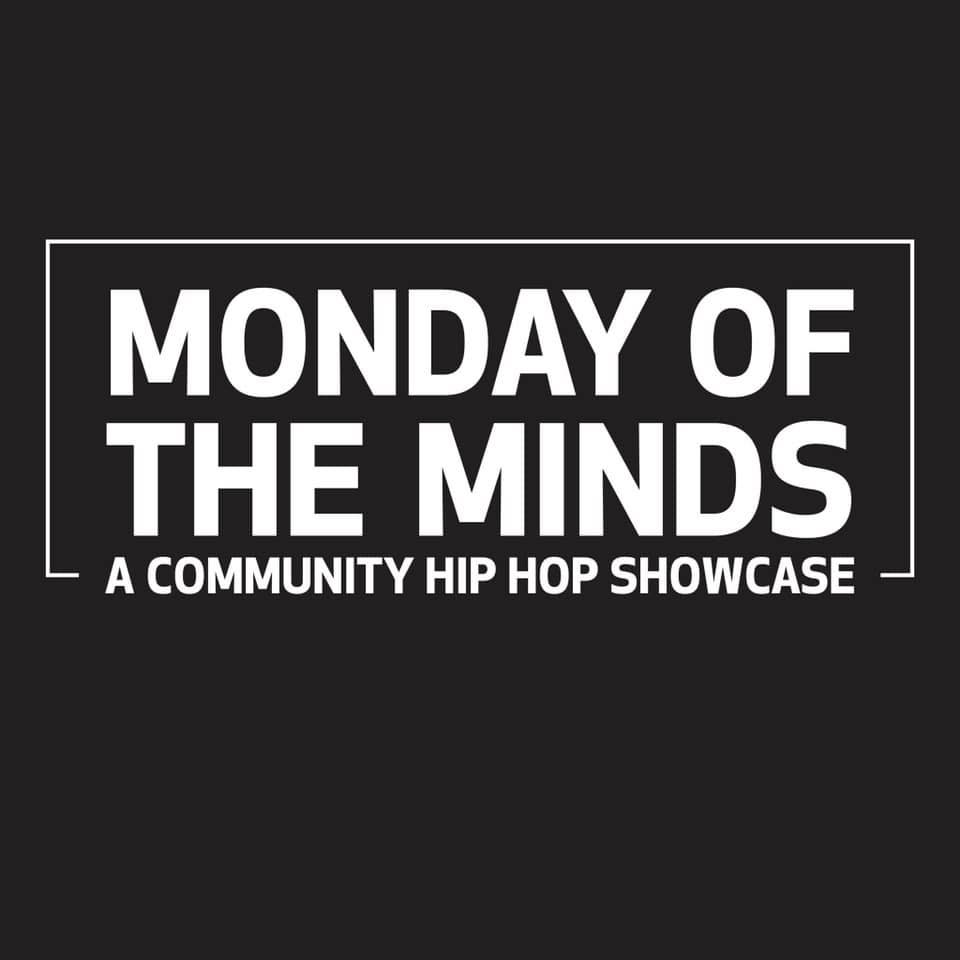 Monday of the Minds is a twice-monthly showcase of local hip hop artists in Portland. Every second and fourth Monday of the month, come hear some of the up-and-comers on the local hip hop scene for free, at various locations throughout the city.

It will be a great way for the whole family to celebrate the season and the local music scene. 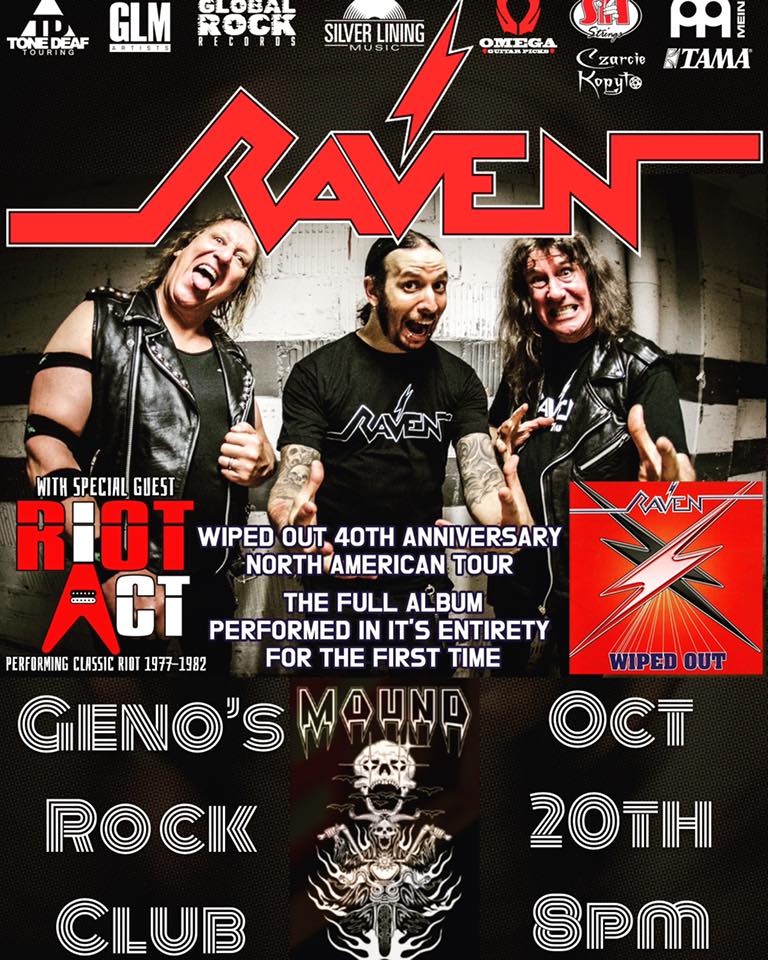 If you need to do some heavy thrashing to get through the work week, get to Geno’s Rock Club on Thursday, October 20th. English heavy metal veterans Raven will be stopping in for their Wiped Out 40th Anniversary North American Tour.

The 70s era three-piece will be celebrating 40 years of their second studio album “Wiped Out,” their genre-defining masterpiece, and their only album to appear in the UK albums chart. They’ll be playing every song off of the album, so you can hear all 15 tracks from the 1982 classic. 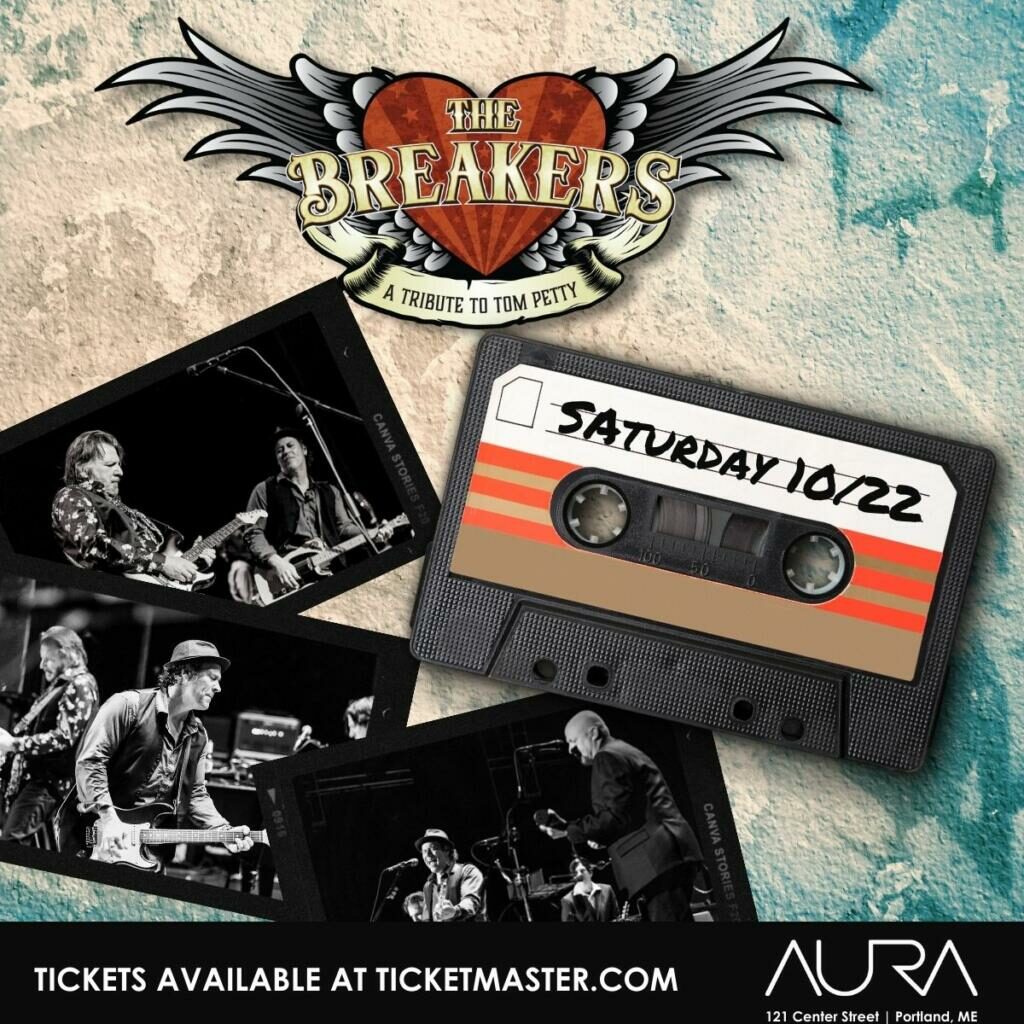 Save the last dance for Mary Jane this Saturday, because Tom Petty tribute band The Breakers are coming to Aura to pay homage to the rock legend of yesteryear.

The New England-based Breakers are a fairly new act, forming in 2018, and debuting on stage in late 2019, but were signed by a nationally touring label with only a handful of performances under their belt, and have since been booking venues all across the country.

The Breakers take pride in focusing on sound rather than blonde wigs and props in their tribute performances, and they do that with expert musicians and a honed-in vocalist who they say brings them the most genuine sounding Petty experience in the country.

Hardcore and casual Tom Petty fans alike won’t want to miss their 9:00PM show that is sure to have the crowd singing along to all their Heartbreaker favorites. Get your tickets now.