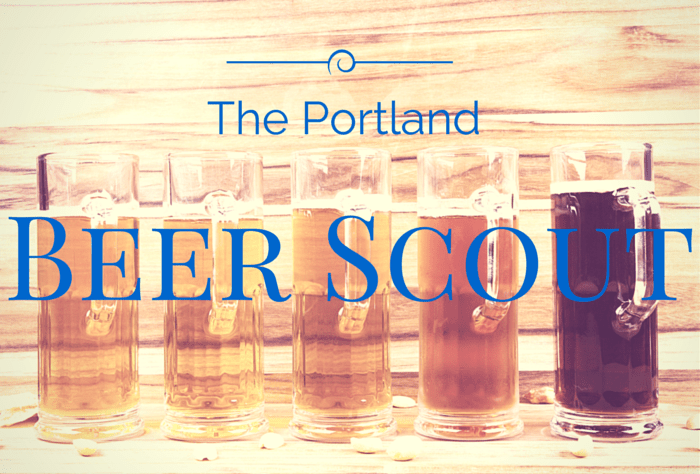 Hello Portland, Maine! You’ve worked hard this whole week and it’s time to enjoy a few beers in the Portland Old Port. Lucky for you there are plenty of places that serve excellent craft beer within walking distance from each other. Here are a few great choices for venues and beers they have on tap. 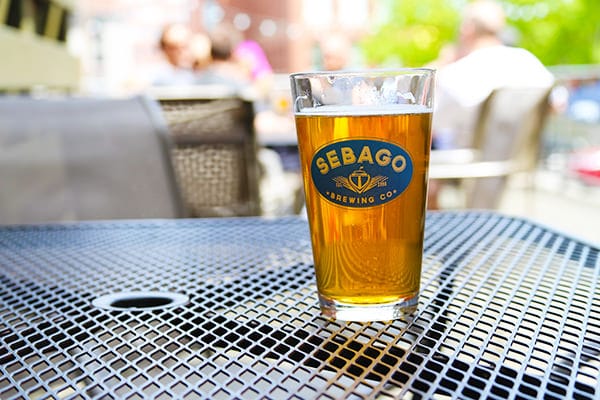 SoMe Maine-Ly Pale Ale is on tap. This comes from SoMe Brewery located in York Maine. They are just over a year old in existence and produce some tasty beverages. The Maine-Ly Pale Ale is produced with 100% Maine grown ingredients. SoMe used Mount Hood and Cascade hops from Aroostook County with two-row Base Malt from Maine Malt House In Mapleton, ME. It’s always good to support local when it comes to beer. 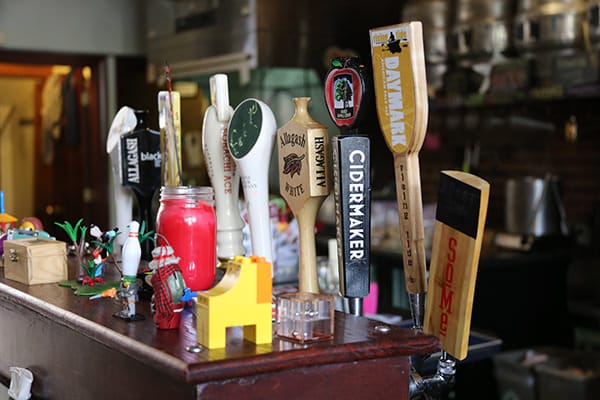 The Thirsty Pig also has a plethora of honorable hoppy beers from Maine. The Pig has Bissell Brothers I-Lucky and Substance as well as Maine Beer Company’s Lunch and Peeper. Hop fans watch out! These beers are perfectly balanced dank hop bombs. 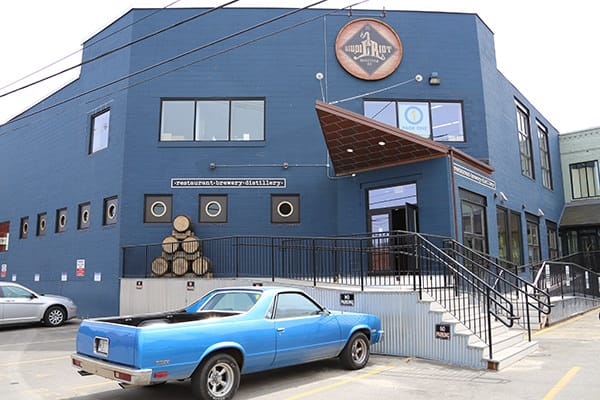 I want to highlight two really good Liquid Riot beers that are unique and super tasty. The first is their Coconut Porter. This is made with 75 pounds of toasted coconut shreds that they toasted in their oven themselves. After the porter itself was done initially, they aged it 2 weeks in the coconut shreds. Oh, and if you were wondering that El Camino is their delivery vehicle. 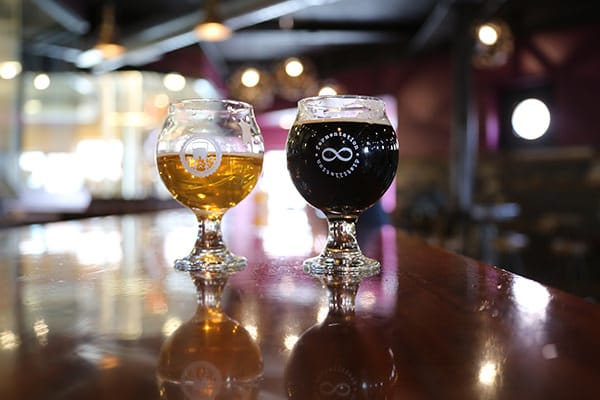 The other beer that I want to touch on is Liquid Riot’s Biere De Mars. This beer is a French Style made with French yeast and hops. They used spelt grain and oak smoked malt which gives this beer a tiny smoky flavor. This is a style of beer that you don’t find often. 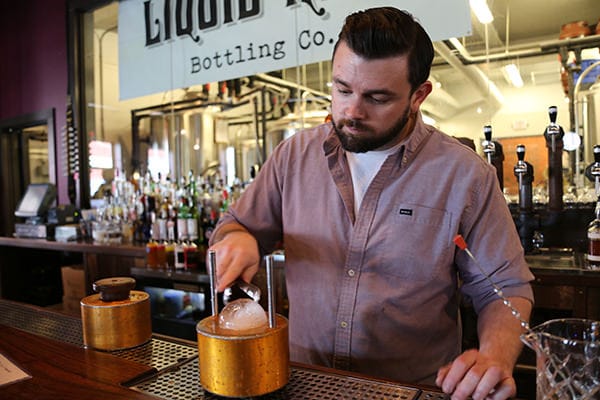 If you order Liquid Riot’s White Oat Fashion or their Haute Fashioned cocktail you get to see them make an ice ball. It looks awesome every time they make one. 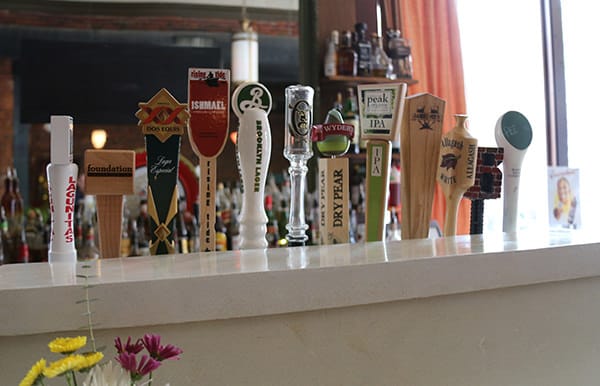 The beer selection at Sonny’s is always a solid selection. This time they had two pilsners form Maine on tap: Bunker Machine Pilsner and Banded Horn Pepperell Pilsner. My suggestion is to pair these with Sonny’s delicious appetizers and a seat outdoors in this wonderful weather. 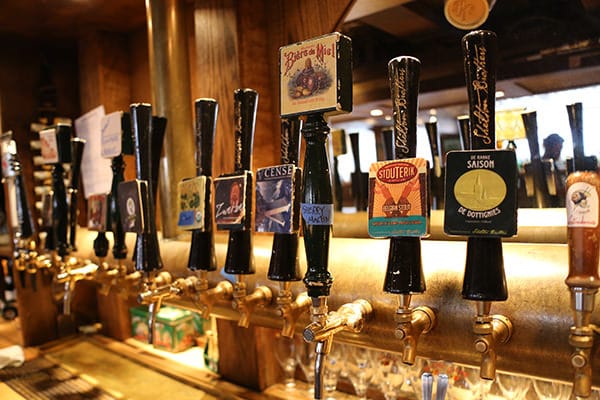 Belgian Biere Week continues at the Portland’s premiere beer cafe Novare Res. A wonderful Belgian beer to highlight is De Ranke Noir de Dottignies which is a nicely balanced saison made with 6 different kinds of malts.

For some non-Belgians, they have Left Hand’s Milk Stout on nitro draft. Left Hand Brewing just got to Maine distribution-wise about a month ago and has been sending us some tasty beers, this one included. 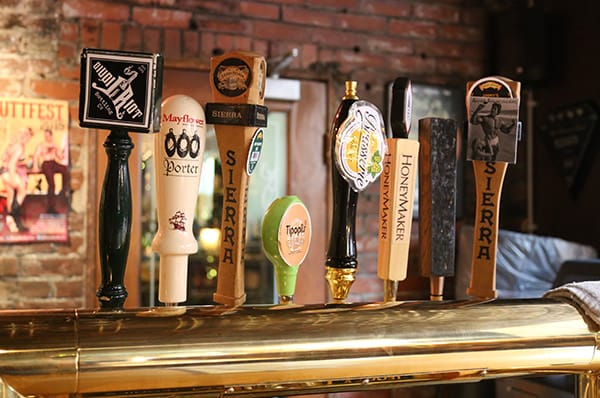 Liquid Riot also brewed a beer called Walter Wit, named after the main character from Breaking Bad. This beer is a Belgian Tripel aged in local Honeymaker mead barrels with two strains of brettanomyces. “This is what happens when a good whitbier starts Breaking Bad.” 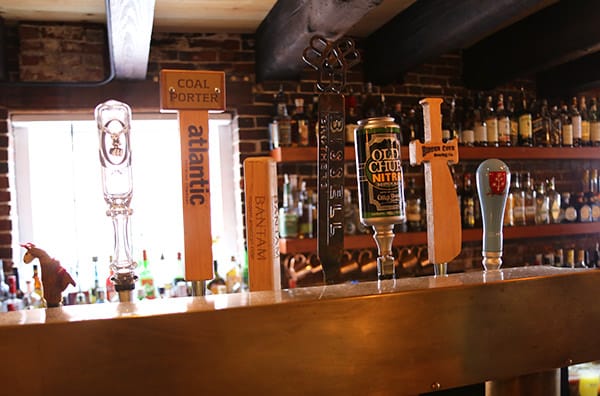 This weekend is perfect for walking around the Old Port and grabbing a few small plates at Central Provisions. The better part about that is Central always has a killer beers selection, and today is no different. They have Oscar Blues Old Chub on Nitro, which is a drinkably smooth scotch style ale. They also have my first porter, The Coal Porter from Atlantic Brewing Company.