The Weekend Guide for June 21st-23rd 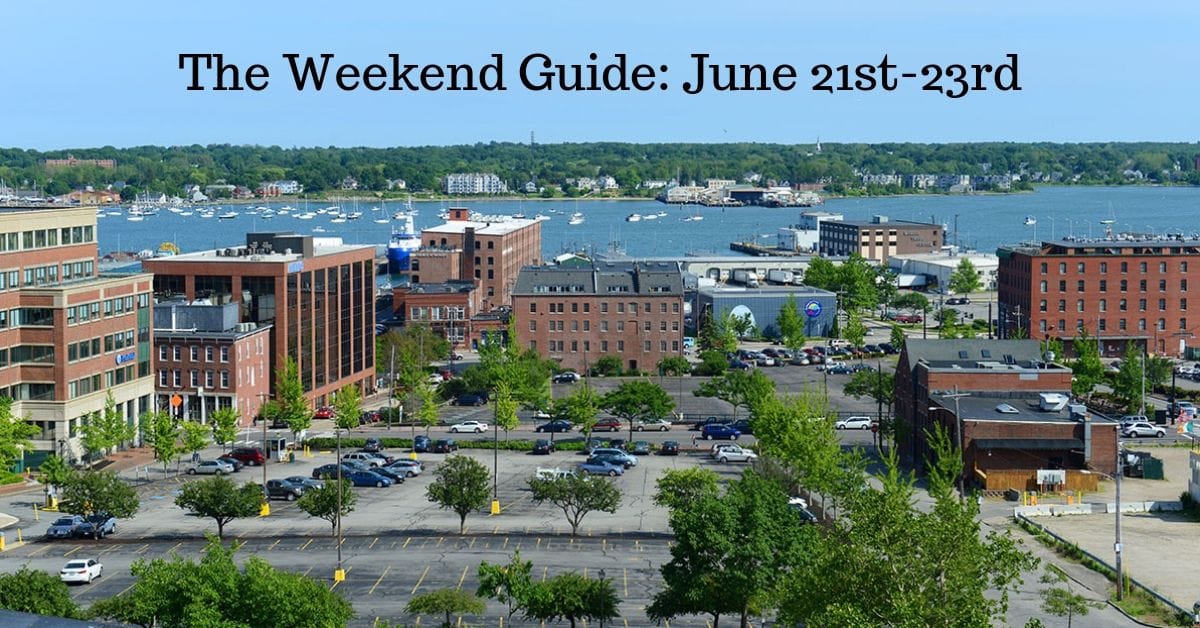 Summer is officially here! The weather is supposed to get even better Saturday and Sunday so get outside and celebrate it by running in Old Port’s marathon or checking out Thompson Park’s Maker’s Market!

Despite the fact that it is neither Saturday nor is it in the park, Chicago will be performing at the Cross Insurance Arena at 7:30! Tickets range from $55-$95 so grab them quick!

Looking for a little bit of exercise? Take a jog in the 2019 Shipyard Old Port Half Marathon and 5K from 7am-1pm. The route starts and ends in Portland Old Port and runs along the waterfront giving a view of lighthouses, forts, and Casco Bay!

Sugarbox will be on Portland’s Largest Waterfront Deck from 7-11pm. Grab a drink and get down with this hip hop and dance band! This event is held at the

Check out the Maker’s Market on Thompson’s Point from 10am-3pm! There will be a wide variety of farmers, artisans, vintage jewelry, crafts, and much more! Plus, there’s a full bar so you can grab a drink while you shop!

Grab your pup and head over to the Rising Tide Brewing Company from 1-3pm for Paws for a Brew, a fundraiser for the Animal Rescue League of Greater Portland! Kelly’s Ice Cream Truck will be there with treats for you and your dog. Grab caricature your K9 and enter their raffle to win some great prizes!