The weather is still cold AF, but the days are getting longer and it’s the first Friday of the month, and that’s as a good a reason as any for us to celebrate!

It might feel like winter will never end right about now, but PortlandZoo is partying like it’s summer with the release of a collab made in hoppy heaven by Bunker Brewing and Oxbow Brewing, Endless Summer. Grab a Hawaiian Pork Sandwich, a beer, and bring the summery vibes that we all need right about now.

The legendary $3 Dewey’s is re-opening for good, just in time for you to start your weekend off with a bang with live music from The Boneheads! Be apart of the re-opening of this historic Portland staple, starting at 5 pm.

Come on down and watch your favorite breweries play for the Thompson’s Point cup all weekend long starting at 6 pm with a match between Sebago and Baxter! Warming areas, yurt bar, and snack bar will be open!

First Friday Comedy! At Empire Live Music & Events will bring James Theberge to the stage starting at 7:30 pm, just $10 at the door… But can you really put a price on a good laugh?

Come have brunch with Lone Pine at 10 am as they drop 2 beers in their Anderson Street tasting room! They’re releasing their tasty Maple Sunday Breakfast Brown Ale and Grillin’ Brazilian will be set up inside as they open with special breakfast items made with Merrifield Farm maple syrup.

The hills are alive! A brand new production of The Sound of Music is coming to the Merrill Auditorium all weekend long! You won’t want to say so long, farewell, auf wiedersehen, OR goodbye. The show begins at 12:30!

British bassist, Charles Berthoud will change the way you think about the bass guitar. As one of the most exciting and versatile new bass players on the world stage, his compositions are both moving and beautiful. Catch this talent live at the Thirsty Pig, starting at 2 pm and accompanied by a link and a drink.

Sean Kelly and his longtime reggae-infused indie rock project, The Samples, are coming to Bayside Bowl with special guests Seepeoples! Music starts at 8 pm, show up early for a quick round of bowling or a comfy seat at the bar.

Maker’s Market at the Point is a market for the creative community in Maine and New England to showcase their products and it’s starting at 10 am at Thompson’s Point! Wallet at the ready, bloody mary in hand, and… GO!

Jazz + Brunch = Sunday Scaries be gone. That’s what you can expect at Boone’s Fish House starting at 10 am! Sip on one of their specialty brunch drinks or a freshly brewed coffee while you decide between lobster eggs benedict, lost bread, and more.

Warm up for St. Paddy’s Day with Jim Brady at Brian Boru starting at noon. Brunch. Beer. Ballads. What more could you possibly ask for?

Get a group together and play team scattergories in the Rising Tide Tasting Room along with Empanada and beer pairings with De’Nada Empanadas, prizes, and relaxed vibes. Every Sunday from 3-5 pm!

Today is National BBQ Day! Portland, Maine has amazing barbecue restaurants so grab some ribs, brisket, or pulled pork and as many sides as you can manage! 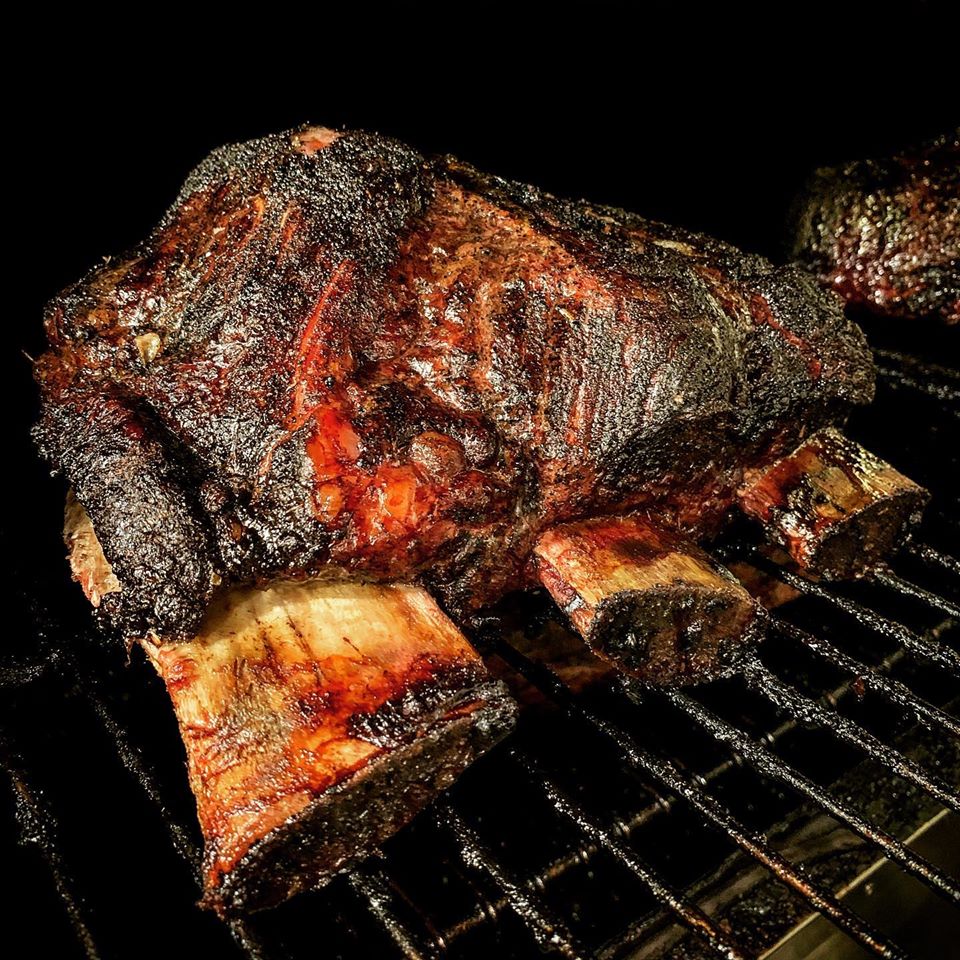 Where to Celebrate National BBQ Day in Portland, Maine

It's National Barbecue Day, and we wanted to shout out Portland, Maine's amazing BBQ restaurants. Grab some brisket, ribs, or pulled pork and enjoy!

We just updated our takeout and delivery list, now with over 140+ options for food in Portland, Maine! 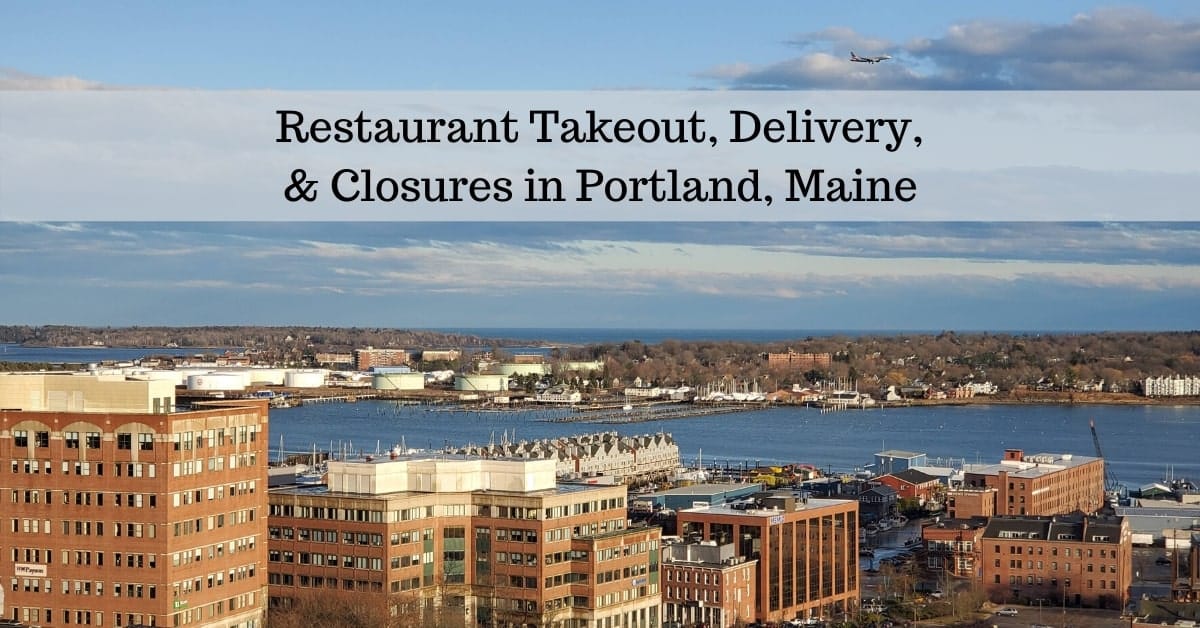 April 7th, 2020, 4:00 pm Due to the global health crisis, we advise you to take precautions and avoid crowded settings. Governor Mills has given an ex...