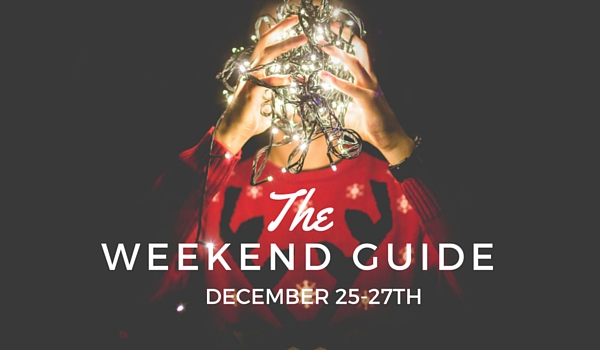 Friday, December 25:  If you aren’t able to spend Christmas with friends and family, don’t celebrate Christmas, or just want to skip the whole tree and presents thing, why not spend the day with like-minded folks at one of two Portland mainstays: Rosie’s and Ruski’s.

While they are no longer affiliated with each other, both possess a simple, casual charm and complete lack of pretension. Rosie’s opens for business at 12 p.m., so if you are in the Old Port, come down, pull up a stool and grab some of their addicting free popcorn. Ruski’s will be open 10 a.m. until 6 p.m., and serving a limited menu up until 3 p.m., perfect for West Enders who don’t want to roam far. Rosie’s, 330 Fore Street. Ruski’s, 212 Danforth Street. 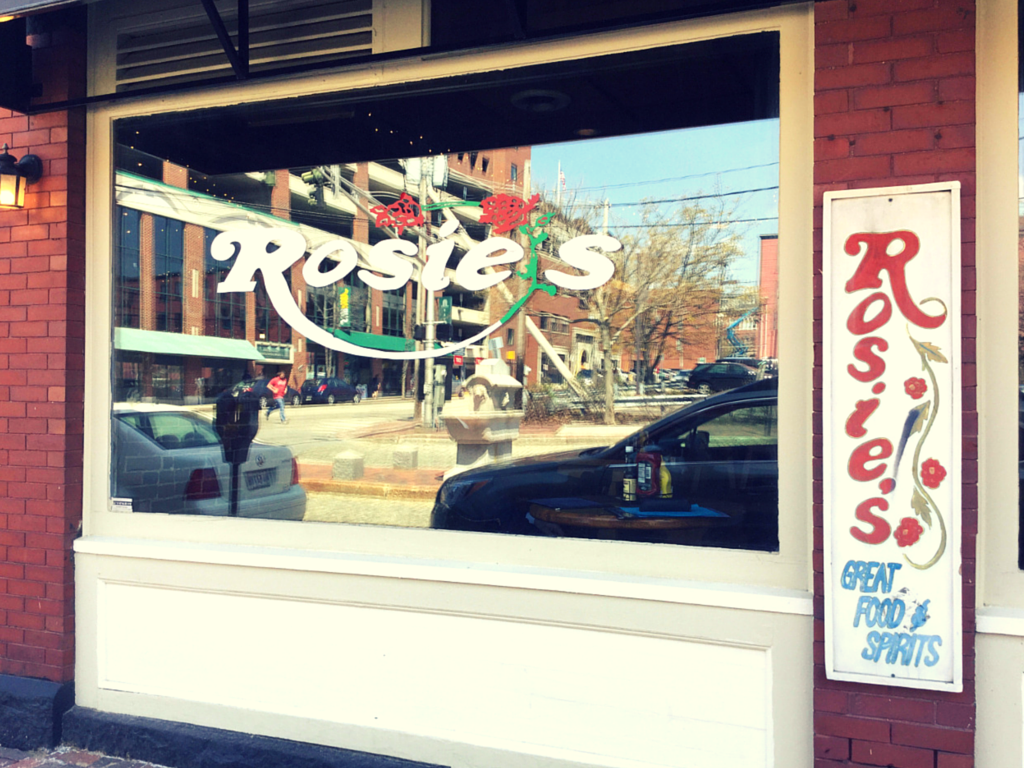 Saturday, December 26: If you are a fan of animation you will definitely want to mark your calendar for the 17th Annual Animation Show of Shows. Screenings have been held annually for 16 years for animation students and top studio professionals, but this is the first year the curated show will be screened for the general public. The show will feature 11 new international animation shorts utilizing a range of techniques, including hand-drawn, paint on glass, stop-motion, and computer-generated animation – plus four short documentary portraits featuring directors discussing the making of their films. Tickets are $8 and there are two screenings, one at 11 a.m. and one at 2 p.m. There will also be a show on Sunday, December 27, at 2 p.m. The Animation Show of Shows is being co-presented with SPACE Gallery and will be taking place at the Portland Museum of Art, 7 Congress Square.

Feeling more in the mood for live performances with a side of sass? Then the Big Gay Christmas Drag Show at Studio 55 is just the ticket. Hosted by Mimi Imfurst from “RuPaul’s Drag Race,” the night will also feature special guest performances by Cherry Lemonaid, Shaunna Rai, Miss E-on, Sheena and MizzDeveena. Doors are at 7 p.m. and the show starts at 9 p.m. $10 cover gets you in the door. 55 Market Street. 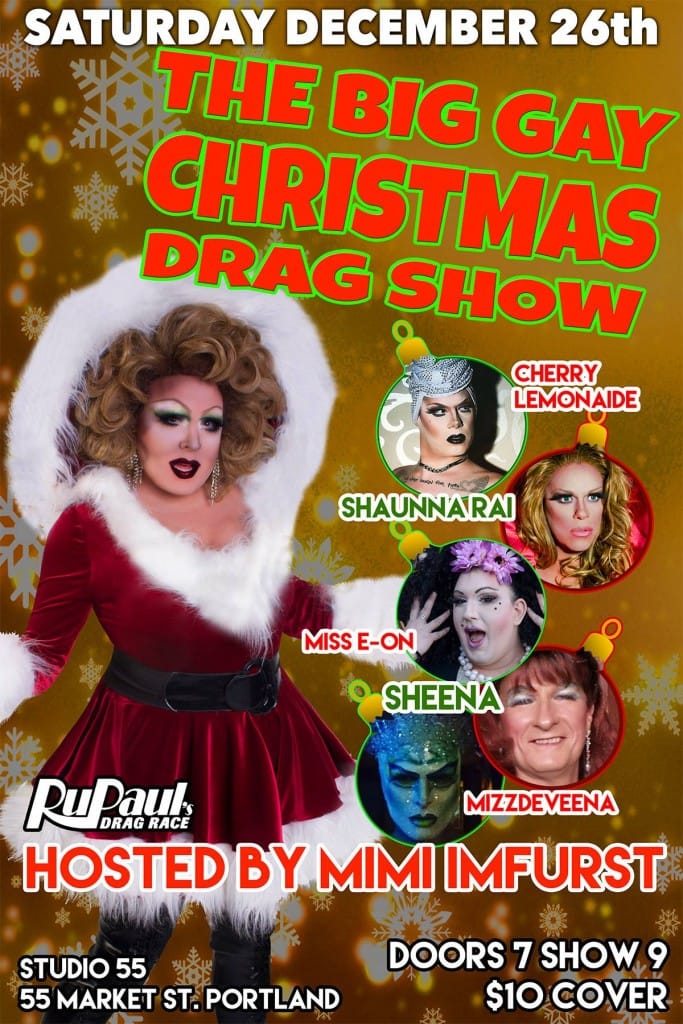 Sunday, December 27: If you’ve never caught one of comedian Bob Marley’s annual holiday shows, make it a point to change all of that tonight. Hard to believe but this is now his 16th year performing a series of shows to get us through those long, cold (normally) nights between Christmas and New Year’s Eve. Tickets are $50.50. We’ve been to a couple of his holiday shows and they do not disappoint. Plus, the guy’s in the Guinness Book of World Records for longest stand-up performance following his 40-hour marathon set in 2010. Impressive. Most impressive. Merrill Auditorium, 20 Myrtle Street. 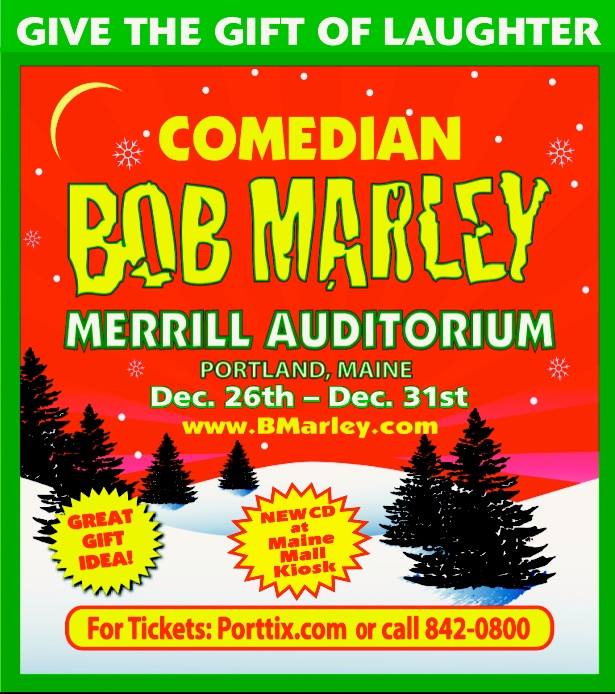