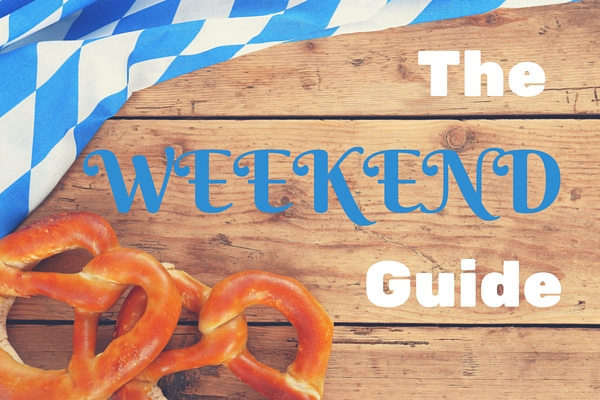 Friday, October 2: Revolution’s “Rise of the Rest” is making its 5th and final stop of 2015 on Friday, and it’s right here in Portland! In case you haven’t heard, “Rise of the Rest” with Steve Case is a nationwide effort to tell the story of entrepreneurship in the U.S., and promote the fact that high-growth companies can start and scale anywhere, not just in major cities. During the Portland stop, eight of the most innovative startup companies in Maine will be given the opportunity to pitch Revolution CEO Steve Case, who you may have heard of from his time as cofounder of a little company known as America Online (AOL), along with a panel of all-star judges. The winning startup will receive a $100,000 investment prize! In addition, Steve Case will participate in a Fireside Chat interview. Free to attend, but the organizers are encouraging folks to register in advance. 4 pm, Port City Music Hall, 504 Congress Street.

It’s also First Friday, so once you are done being amazed by all the crazy talented entrepreneurs in Maine, step outside and prepare to be blown away by all the crazy talented artists as well. We plan on checking out Ghosts III at Mayo Street Arts (10 Mayo Street), which honors the portrait and investigates the infinite possibilities of how to represent the face. Ghosts refers to the concept that every graven image of a person is actually a specter. Spoooookkkkkky! Our other top picks include The Nesting Doll Art Show at Pinecone + Chickadee (6 Free Street) and Life in Doodles at the Maine Charitable Mechanic Association (519 Congress Street). 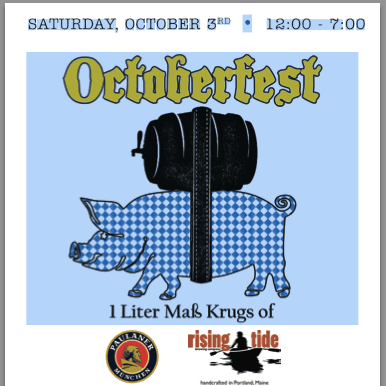 Saturday, October 3: Grab your best lederhosen and head over to The Thirsty Pig for their Octoberfest celebration on Saturday. Owner Allison Stevens just got back from a trip to Munich, Germany, so we are VERY curious what she has planned for what is sure to be an epic day full of delicious beer and brats. New York Blues/Funk band “Los Blancos” will be performing live. 12-7 pm, The Thirsty Pig, 37 Exchange Street, pay as you go. 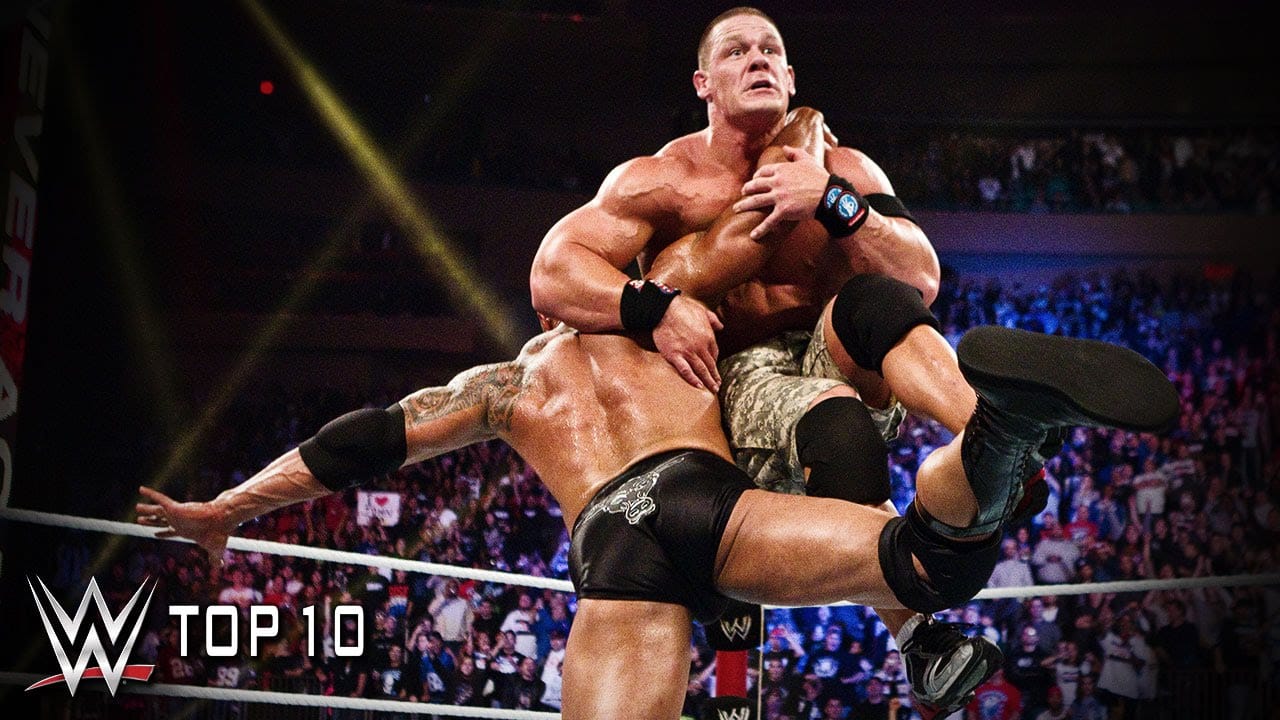 Sunday, October 4: Wrestling returns to Portland on Sunday with the WWE Live at the Cross Insurance Arena. WWE stars scheduled to appear include Roman Reigns, Dean Ambrose, Bray Wyatt, Intercontinental Champion Ryback, Big Show, Luke Harper, The WWE Divas and many more! I haven’t personally followed wrestling since the days of The Rock and Stone Cold Steve Austin, but I’m sure this is an awesome lineup. Tickets range from $15-$100 and the show gets underway at 5 pm. 1 Civic Center Square.