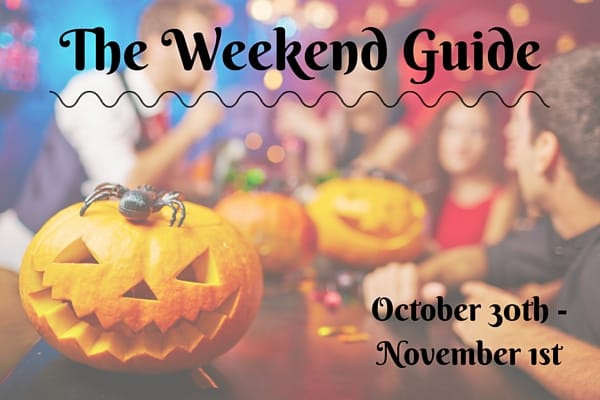 For full listings of what’s going on all week in Portland’s Old Port, be sure to visit our Events page.

Friday, October 30: It’s the night before Halloween and it’s time to start getting your spook on. So carve that pumpkin, wolf down some candy corn and get out there!

Merrill Auditorium’s “Nosferatu: A Symphony of Horror” will include a screening of the classic silent film that kicked off the vampire craze, “Nosferatu,” with live accompaniment on the Kotzschmar Organ. Introduce your young ones to vampires back when they were ugly, not hunky and/or sparkly. Tickets are $18 for adults, children 12 and under are free. 7:30 p.m., Merrill Auditorium, 20 Myrtle St. 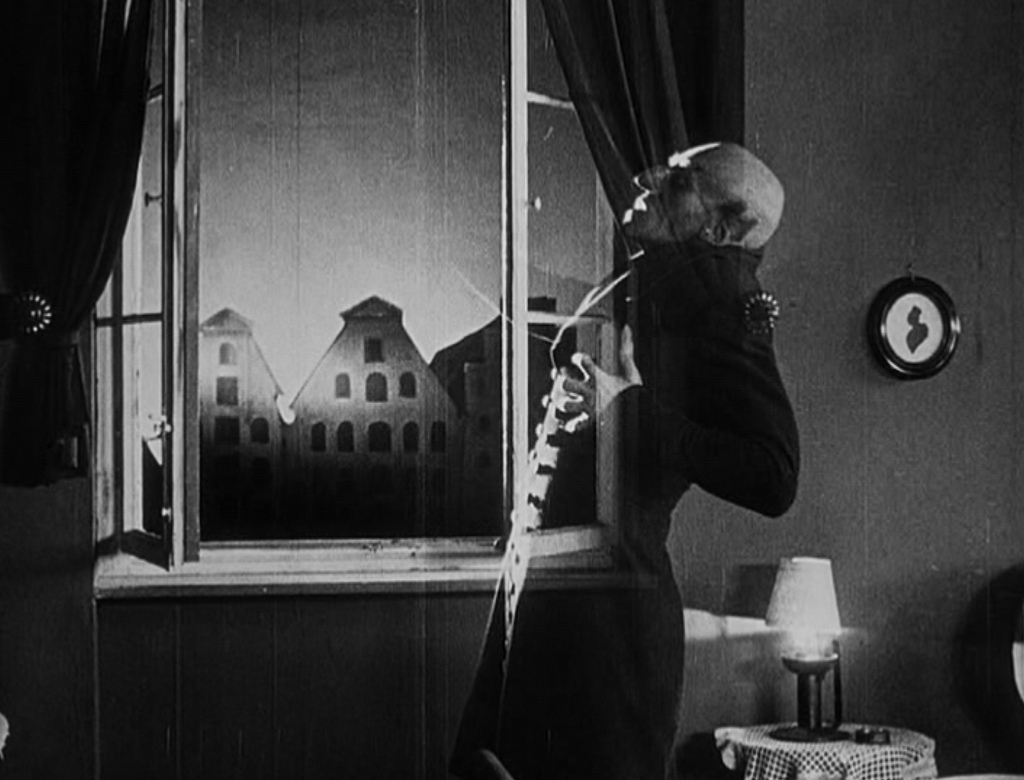 If you can’t wait until Saturday to break out your Halloween costume, make your way over to Empire for the Spouse Reunion Show and Costume Party. Special guests Forget Forget, When Particles Collide and Nemes will also be on hand to keep the music going while your rock out in your raddest Halloween finery. Tickets are just $5 in advance or $8 at the door. 10 p.m., Empire, 575 Congress St.

Saturday, October 31: OK, now it’s time for the main event – Halloween! The biggest problem you’ll have is not finding something to do, but deciding which of the TONS of awesome Halloween events to commit to attending, because there are so. Darn. Many! We’ll give you a quick breakdown of our top 5 picks.

If you are looking for family friendly, make your way to the Children’s Museum and Theater of Maine for the Halloween Parade of Treats. A friendly (or so they claim…) witch will lead children on a parade around the museum, with stops along the way for treats. Kids can come in costume and BYOTB (bring your own treat bag), or they are free to borrow a costume and snag a treat bag upon arrival. Free with museum admission, which is $10 per person. Starts at 10:30 a.m., 12:30 p.m. and 2:30 p.m. Children’s Museum and Theater of Maine, 142 Free Street.

One of the longest-running Halloween parties in Portland is no doubt Sid Tripp’s Halloween Bash, now in its 20th (!) year. Tickets have been reduced to only $10 this year and it’s once again taking place at the Mariner’s Church. Expect it to get packed with zombies, sexy witches and Donald Trumps. Vinyl Tap will provide the music and this year’s theme is Day of the Dead, so time to rock your best sugar skull makeup. Sid also recently announced this will be his last Halloween party, at least for a while, so if you’ve ever contemplated going, this is the year to do it! 9 p.m., Mariner’s Church, 368 Fore St. 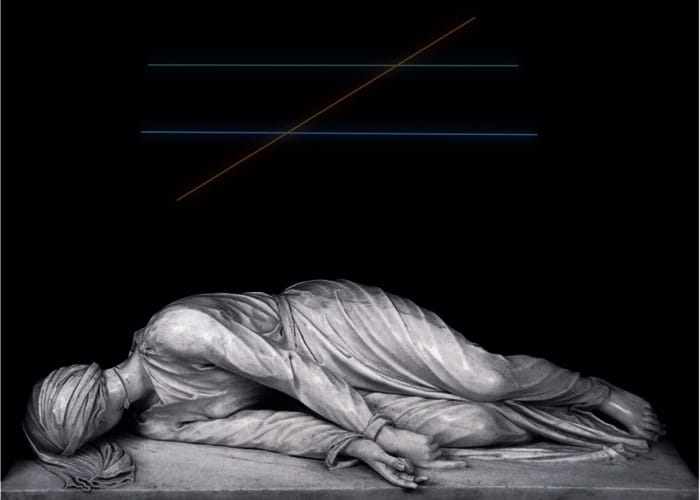 If you really miss the 90s, you’ll definitely want to check out SPACE Gallery’s tribute to the decade at the SPACE Halloween Party, which will include Sunset Hearts as The Flaming Lips, Fur as The Jesus and Mary Chain, members of The Baltic Sea as Sonic Youth, and The Blood Caps as The Jesus Lizard. Tickets are $8 in advance, $10 at the door. 8:30 p.m., SPACE Gallery, 538 Congress St.

If you prefer a more warehouses vibe for your Halloween parties than the Spirit of Portland Halloween Party at Portland Company is the fete for you! There will be live music from Motor Booty Affair and Hello Newman, beer from Gritty’s and some frightful cocktails from Tito’s Handmade Vodka and Allen’s Coffee Brandy. Did we mention there will be frickin’ lasers? That’s right, Northeast Laser is going to put on a show! Don’t forget your costume for a chance to win cash prizes. Tickets are $10 in advance, $15 at the door. 8 p.m., The Portland Company, 58 Fore Street. 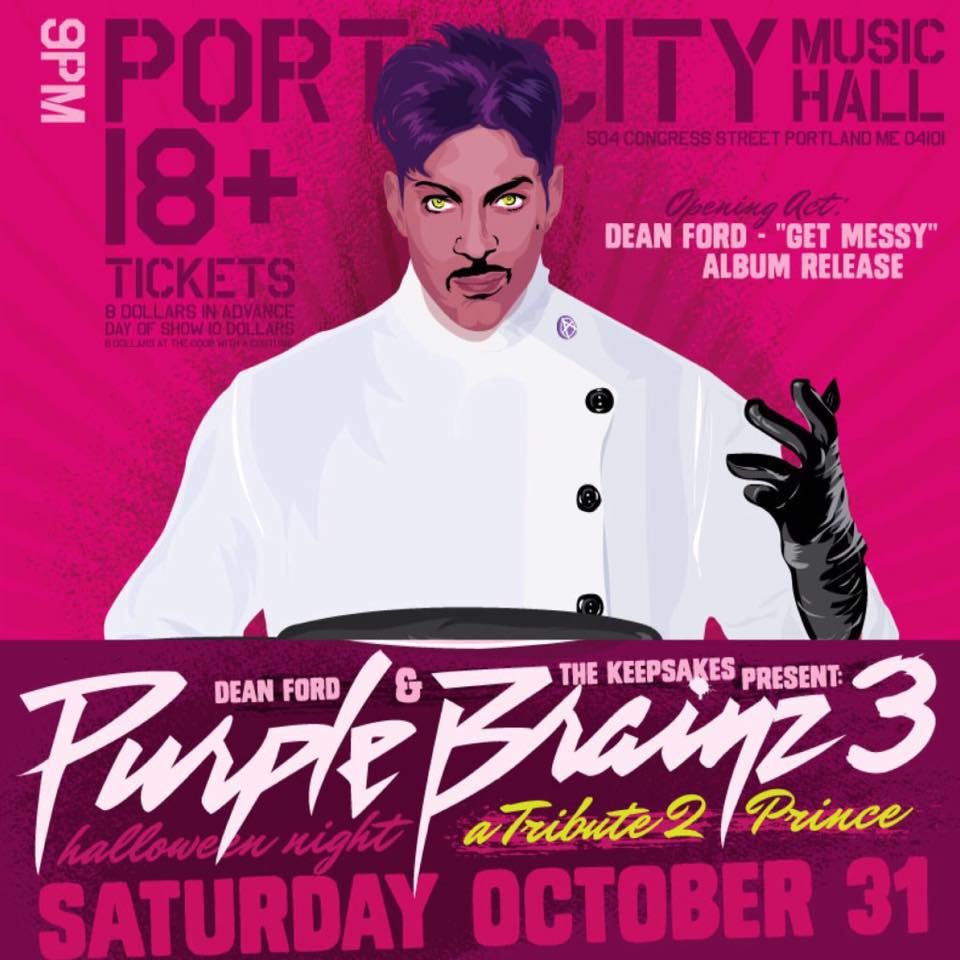 Rounding out our top 5 All Hallows’ Eve picks is Purple Brainz: A Halloween Tribute to Prince at Port City Music Hall starting at 9PM. Dean Ford & The Beautiful Ones featuring Dr. Fink, who was in the original Prince & The Revolution band, will channel his royal purpleness. Come dressed in costume. Purple encouraged, platform boots and unpronounceable names optional. Tickets are $8 in advance, $10 day of show. Port City Music Hall, 504 Congress St. 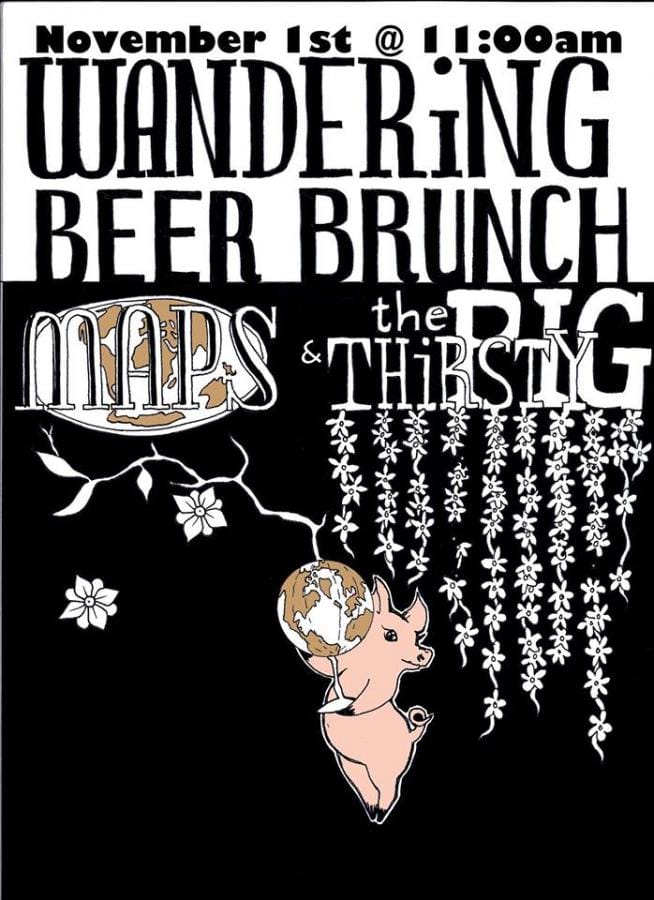 Sunday, November 1: Today marks the start of one of our favorite weeks of the year – Portland Beer Week! Today is the official kick off and there are several events to choose from. Personally, we will be starting our day with the Wandering Beer Brunch at The Thirsty Pig on 37 Exchange Street and MAPS at 64 Market Street, 11 am to 2 pm, pay as you go. Next we plan on making our way over to Liquid Riot Bottling Company for their self-tap takeover featuring Liquid Riot one-offs, special releases, barrel-aged and funky beers. The fun starts at noon at Liquid Riot, 250 Commercial Street, pay as you go. You can view the full week’s calendar of events for more beery goodness.