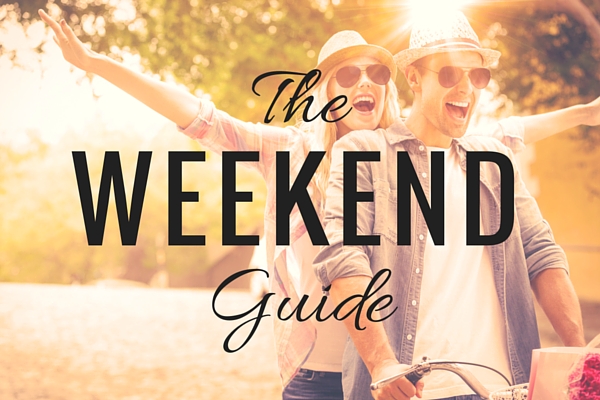 Friday, September 4: Kick off your Labor Day weekend by pairing beer with a relaxing train ride on the Maine Narrow Gauge Railroad. Tonight is the fourth and final edition of the railroad’s popular summer Rails and Ales sessions. The evening begins at 6 pm with a tasting of several Allagash Brewing Company beers, guided by one of the friendly brewery representatives. Following the tasting, attendees will hop on the train for a ride along Portland’s picturesque waterfront. Tickets are just $20. 21+, obv. 6-8 pm, 58 Fore Street, Portland. 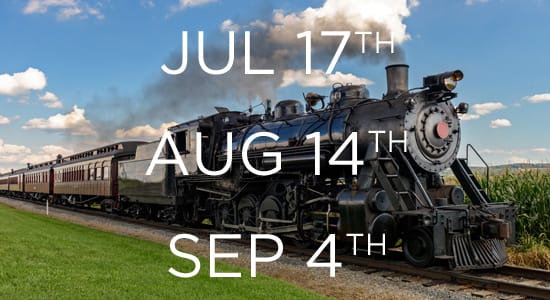 It’s also First Friday, so if trains aren’t your thing, get yourself downtown and check out some art. Summer is our favorite time for First Friday, as there are so many street performers that it almost feels like you’ve stumbled upon a performance artist’s fever dream. So far this summer we’ve seen fire juggling, belly dancers, drummers and a comedian in a box truck. Oh, and a brass band convince a truck owner to let them hop in the back and go for a ride while performing. You just NEVER know what you’ll encounter on a summer First Friday. 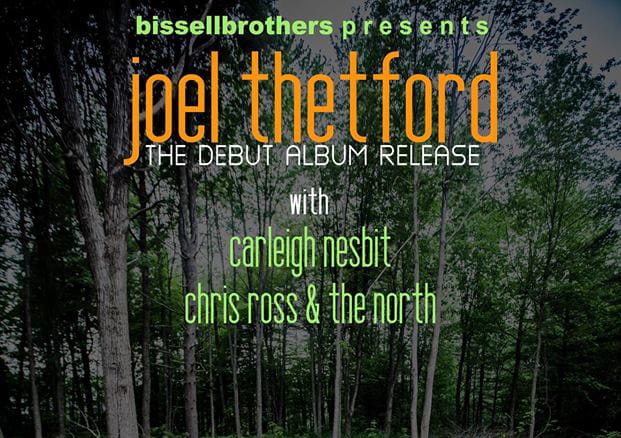 Saturday, September 5: Portland House of Music and Events (aka HOME) just opened this June, but is already becoming Portland’s new go-to spot for album release parties. On Saturday Joel Thetford will celebrate the release of his debut album. The evening is being presented by the Bissell Brothers, so you know great beer will be flowing. Joel will be joined by Carleigh Nesbit and Chris Ross and the North. Show starts at 9pm and tickets are a steal at $5. 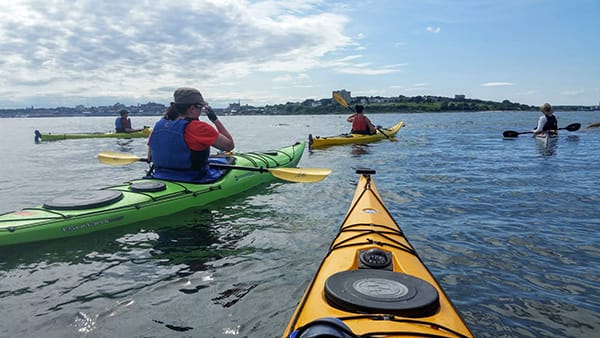 Sunday, September 6: Personally, I’ve always been a little fascinated by Fort Gorges, the Civil-War-era granite fort right in the middle of Casco Bay, but have never visited since it’s only reachable by a small boat, which I don’t have. However, Portland Paddle makes the fort accessible for us landlubbers by leading a three-hour guided sea kayak trip. Trip leaders will guide you in paddling over to Hog Island, where you’ll have the chance to explore the granite halls and mysterious passageways of Fort Gorges. The trip runs from 9:30 to 12:30 and tickets cost $48. Departs from the East End Beach. 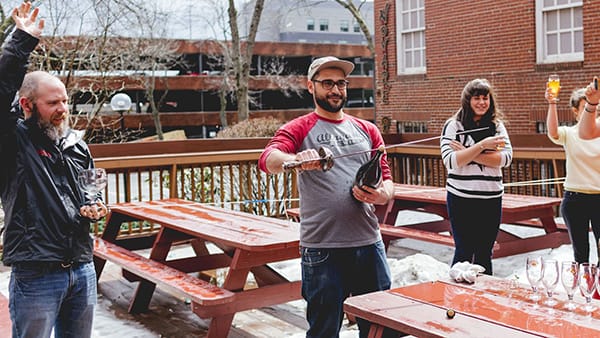 Monday, September 7: It’s Labor Day! Our picks for the holiday? Get thee to a beach or backyard barbecue! If that’s just not feasible, then soak up some of the last rays of summer on the deck of your favorite bar. We’re partial to The Porthole, Portland Lobster Co., The Thirsty Pig or Brian Boru.

Spot the State Street Church? How about Maine Irish Heritage Center in the background?