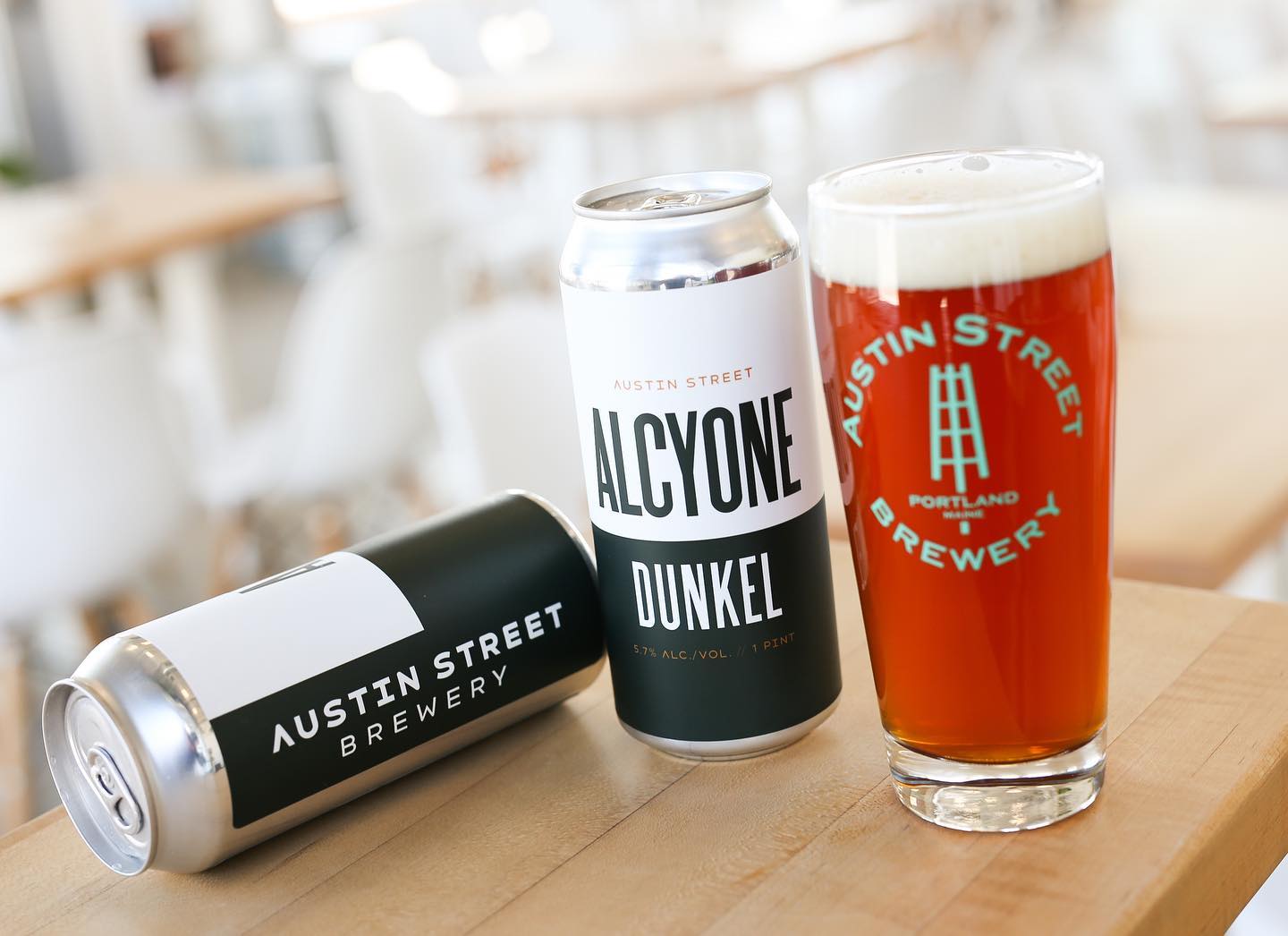 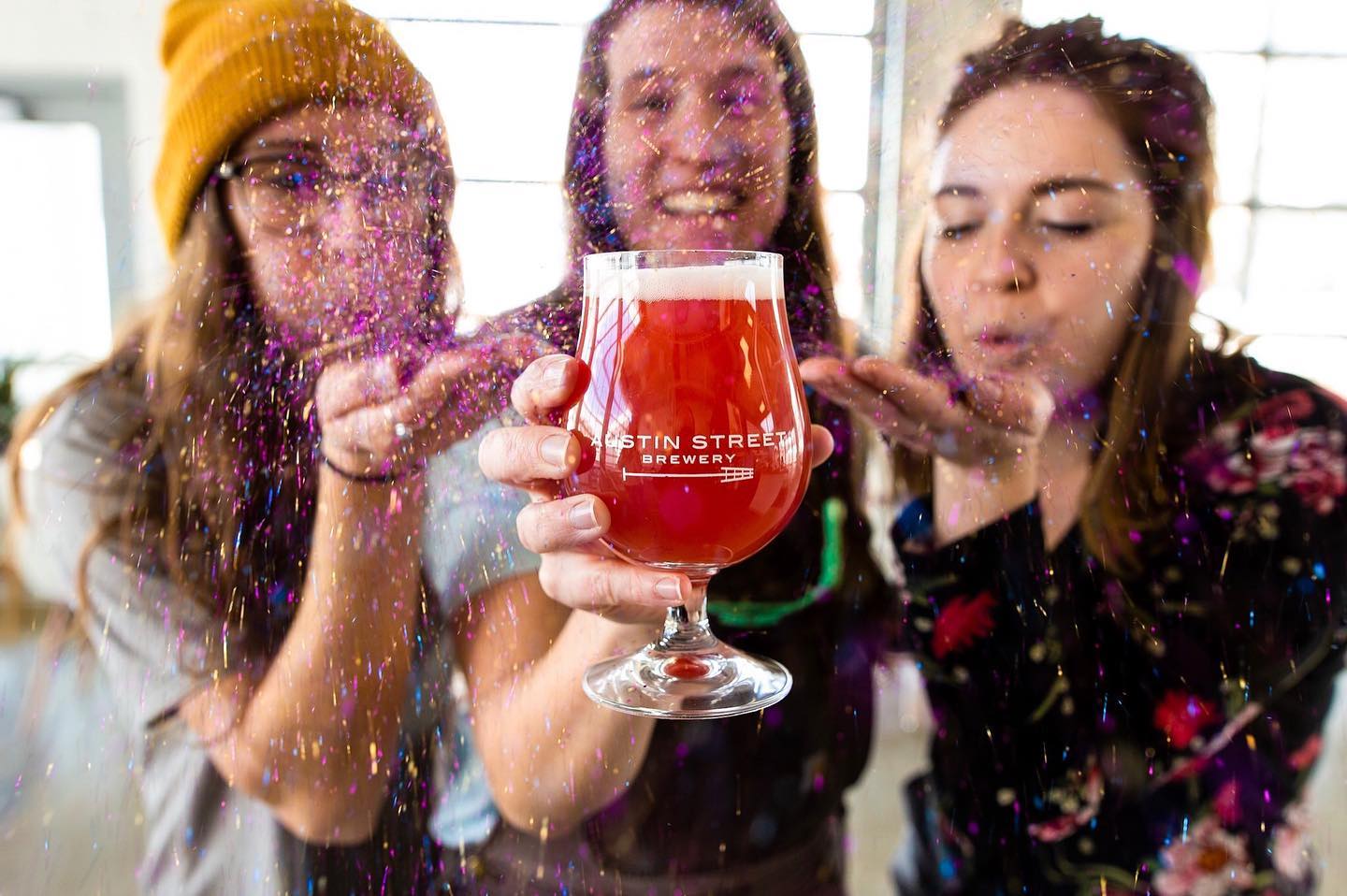 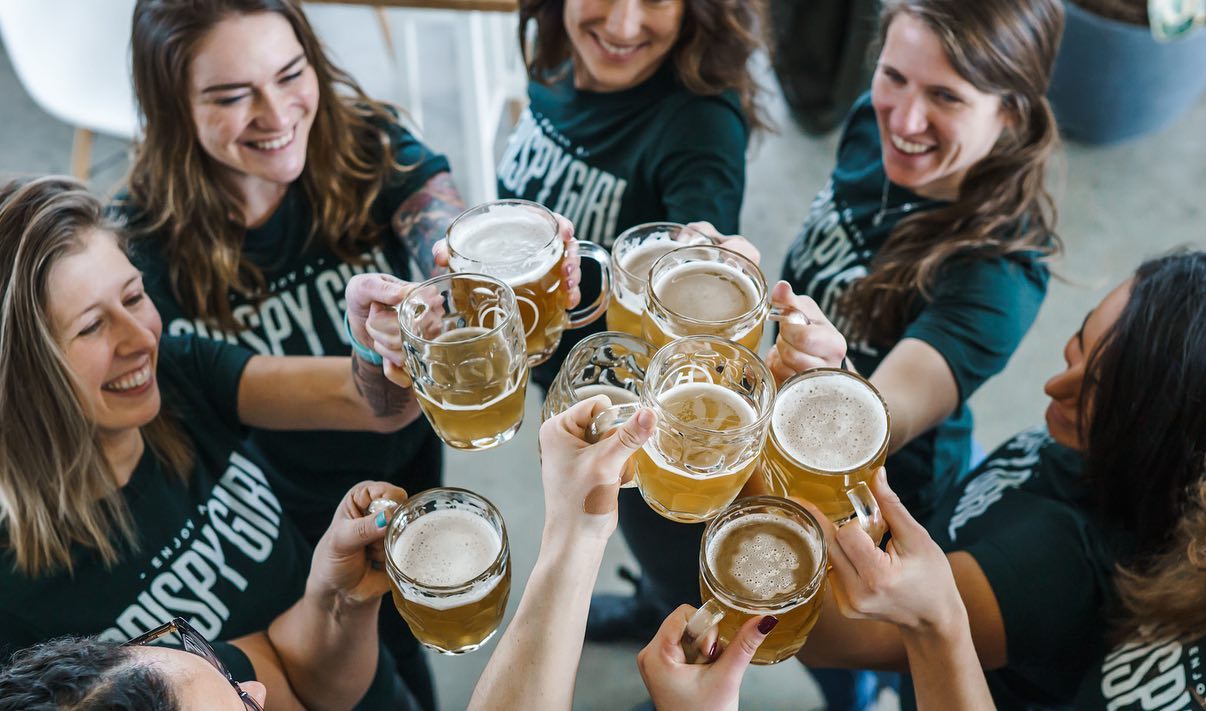 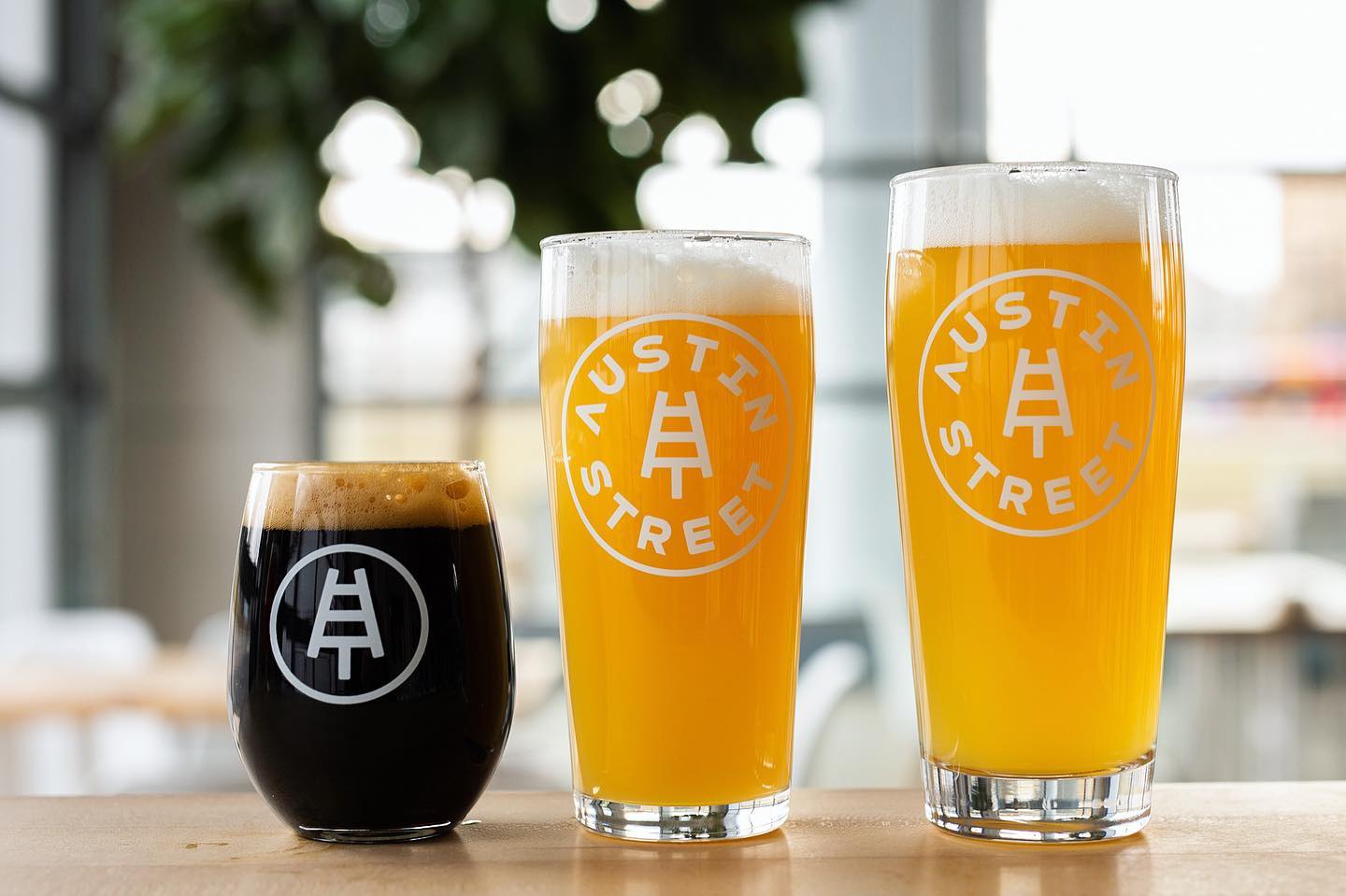 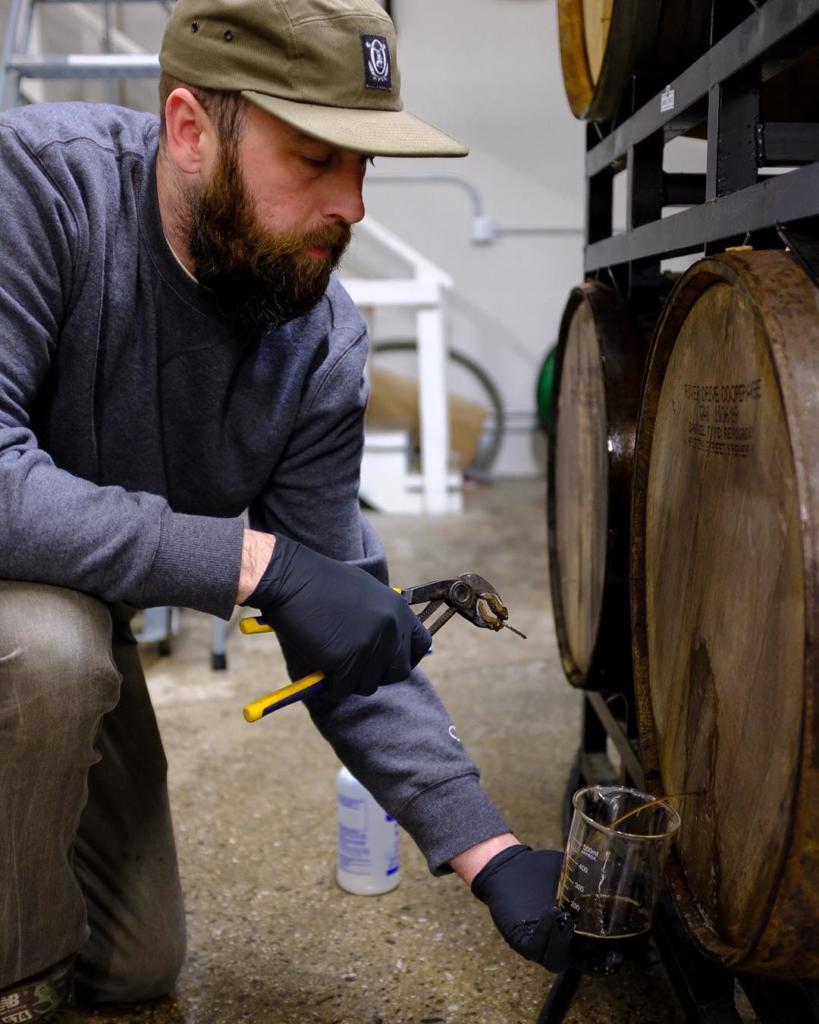 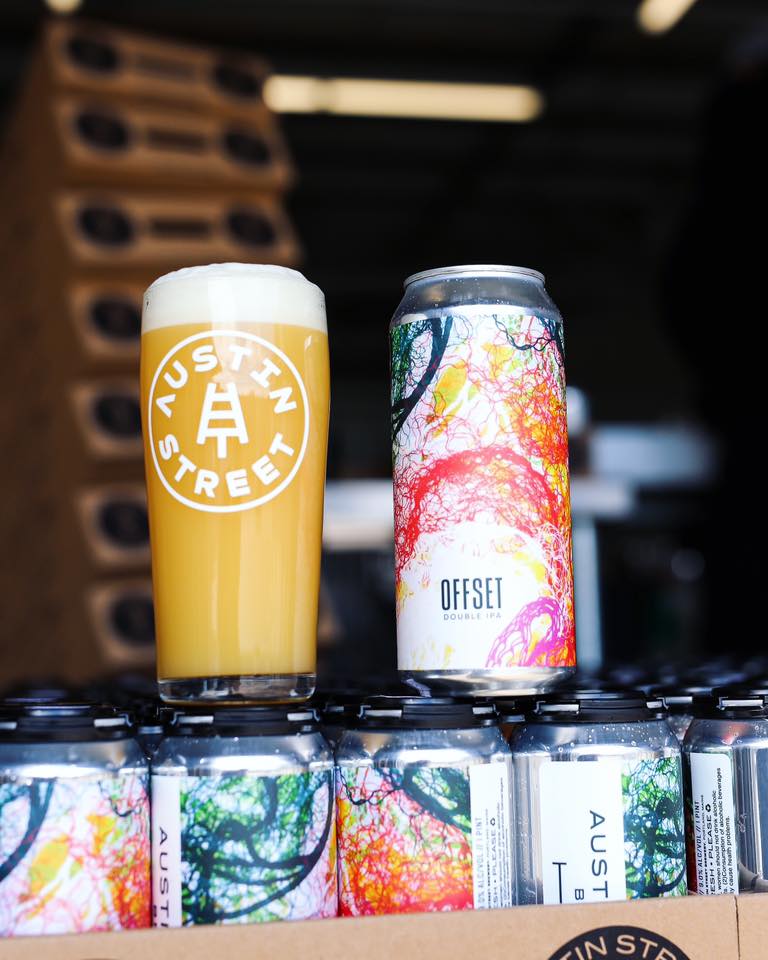 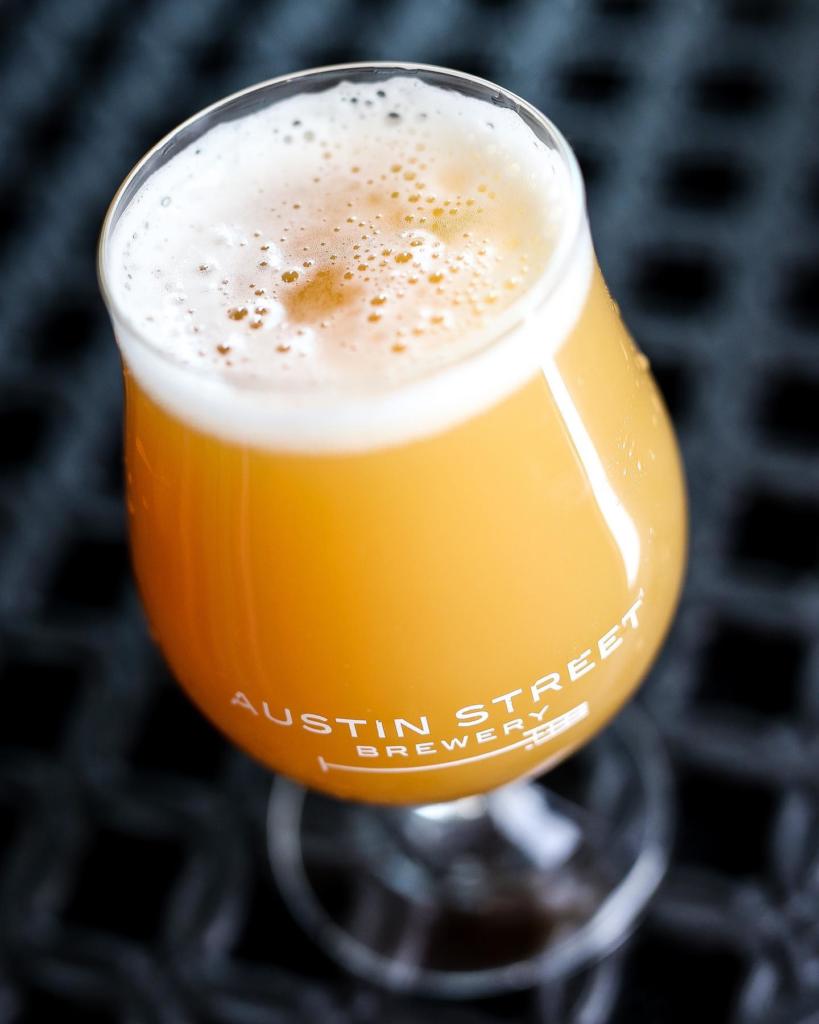 Austin Street Brewery was founded in 2013 by Jake Austin and Will Fisher. The duo started out as friends and quickly realized their shared passion for craft beer and general imbibing. After several years of homebrewing on Austin Street in Westbrook, they decided to take the plunge. Self-financed and eager to begin, they purchased and assembled a one-barrel brewing system and got to work. Austin Street opened its doors on Industrial Way in Portland, Maine in early 2014. Since then, Will and Jake have maintained 100% ownership of their startup. Although this arrangement has its limitations, Jake and Will insist this is the only way for them to stay true to their creative roots while providing the best products possible to consumers and guests of their tasting rooms. Now utilizing 160 barrels of fermentation space between two production facilities, the pair is poised to maintain their position of integrity and quality in the very community that supports them.