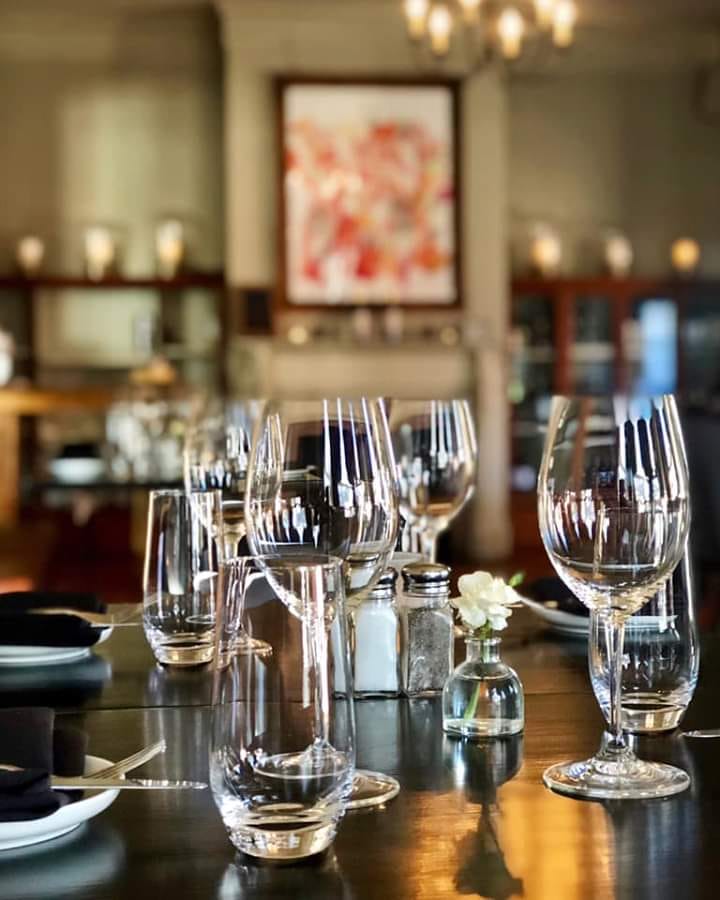 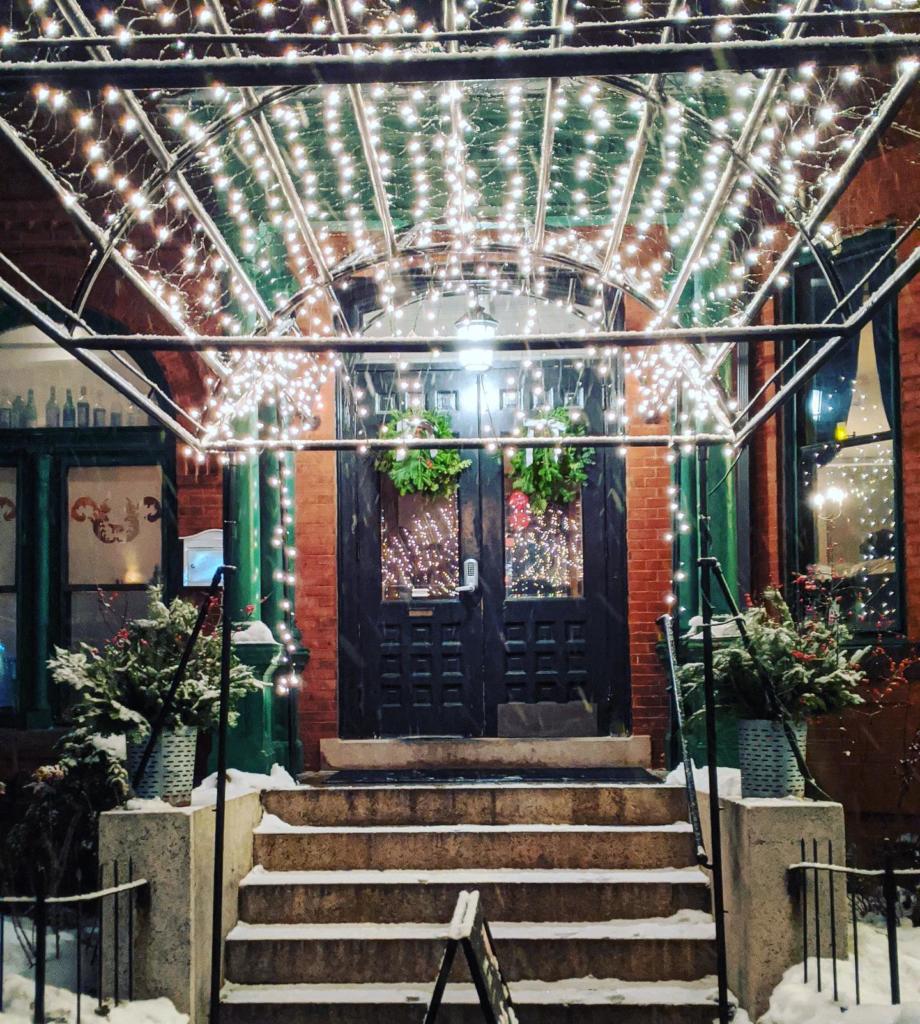 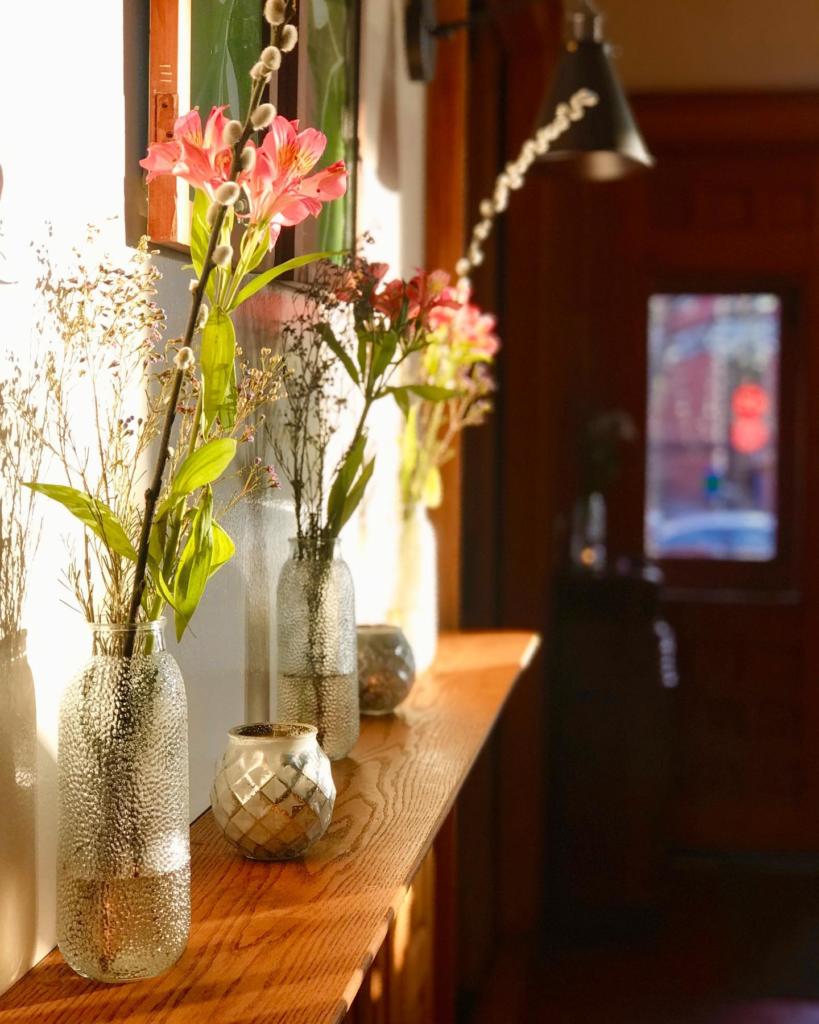 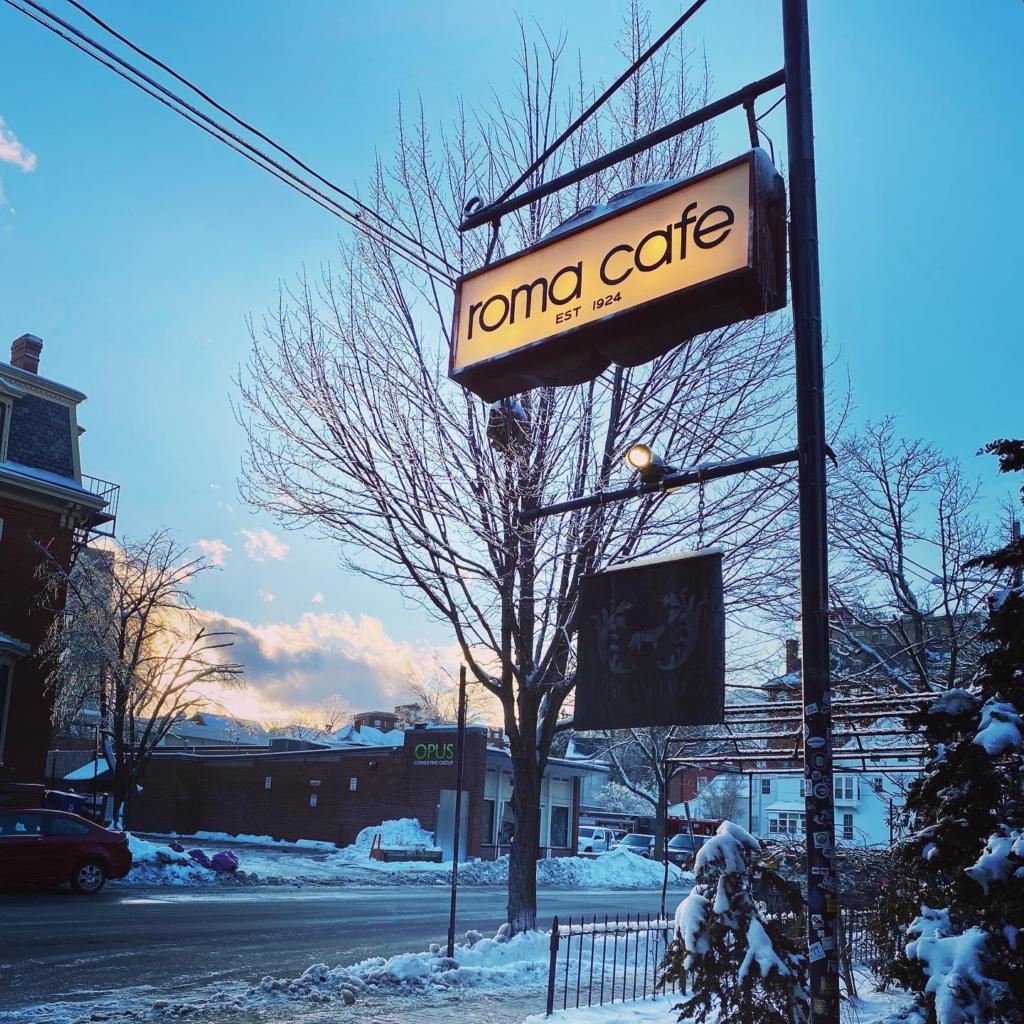 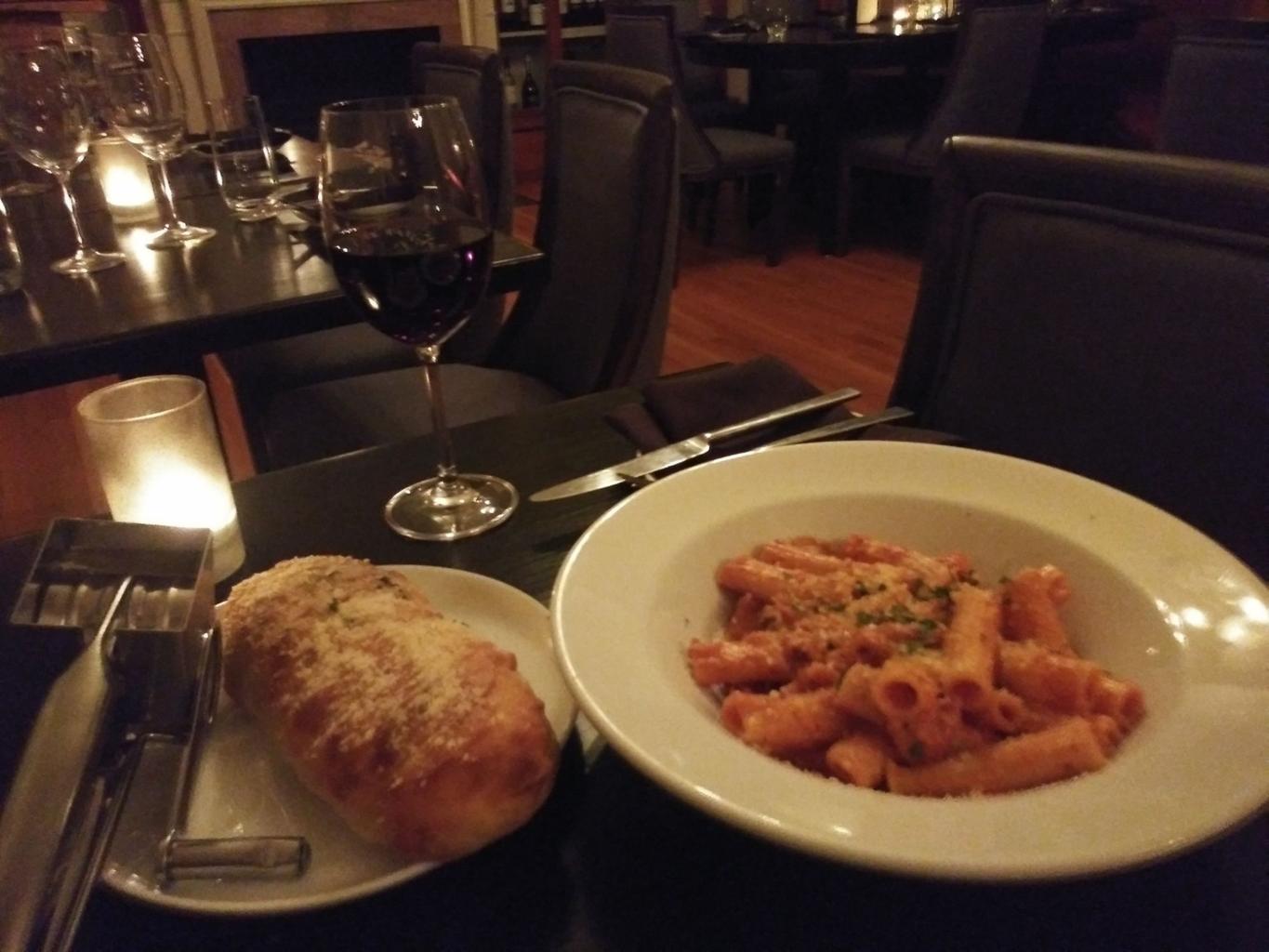 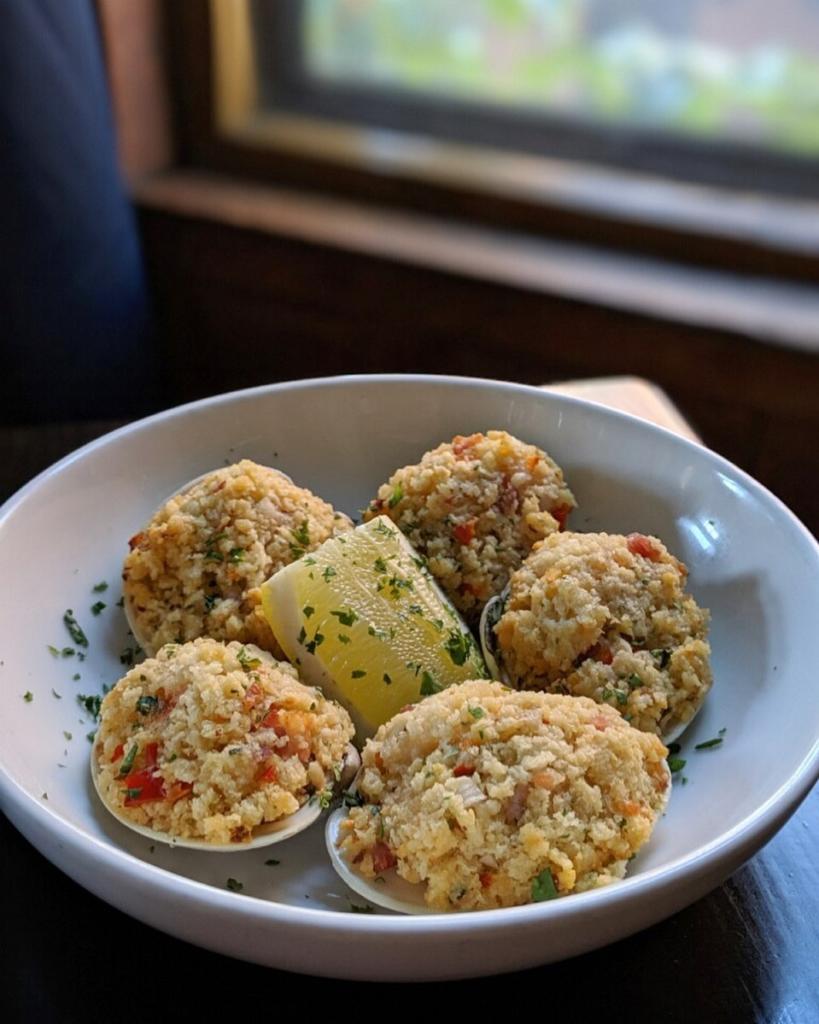 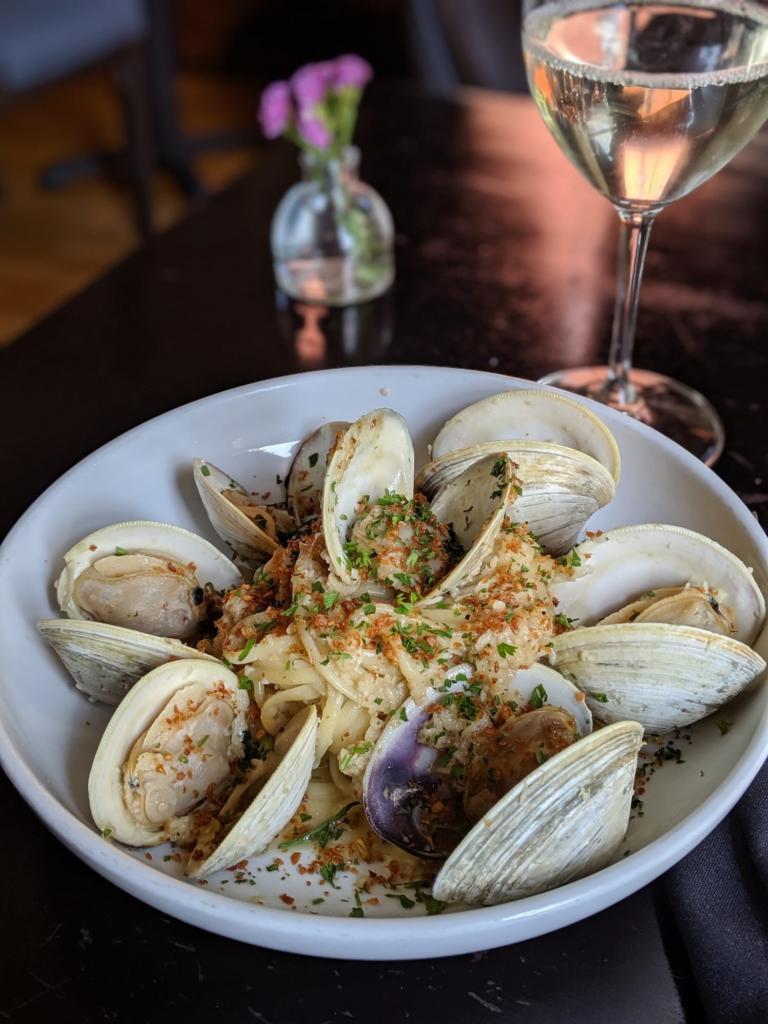 Chef Paul Archambault’s passion for cooking first piqued during a childhood trip to Bar Harbor. He and his family traveled from their mid coast Maine home in Bristol to visit Jordan Pond House, home of the renowned popovers. At 12 years old Paul was hooked.

“That same year for Christmas, I asked for a popover tin,” Paul recalls. “I got both a skateboard and the tin. I use the tin first.”

From that moment Chef Paul embarked on his lifelong quest. Paul began his career as a prep cook at only 14 years of age. He eventually graduated to the position of a line cook when he took a job at the Anchor Inn in Roundpond, Maine. Although his interest in the culinary world had already been established, Paul admits, “The experience at the Inn sealed the deal.”

After stumbling upon an article about Hugo’s restaurant in Portland, Maine, Paul quickly moved to the city to advance his skills. For the following three years he worked for both Hugo’s and The Honey Paw under the James Beard awarding winning chefs, Mike Wiley and Andrew Taylor.

The enthusiasm, curiosity and drive that initially drew Paul to cooking remain vitally intact to this day, almost 20 years later. At Roma, Chef Paul keeps true to his small town upbringing by using locally sourced ingredients. He blends traditional American Italian dishes with his own more contemporary style. His ability to deliver delicious food paired with Roma’s warm atmosphere make our guests feel like they are family.

4.4
Based on 171 reviews
Maureen Dougherty
13:21 10 Oct 22
We were lucky enough to be seated without a reservation. The staff was friendly and attentive and the food was excellent. Our favorite meal so far during our trip to Portland.
Devon Lachance
15:45 05 Sep 22
Delicious, unique feel in a home of sorts. Fair portions and a nice atmosphere and staff
Liam Masters
18:32 28 Aug 22
The cacio e pepe and meatballs were delicious, service was great
Jack N.
23:09 14 Aug 22
Here now and can’t say enough how good their food is. Best short rib Ragu I’ve ever had. Wife loved the eggplant parm and the kids loved the buttered pasta and meatballs.Definitely will be coming back!
Diane Stowell
01:44 29 May 22
Everything was great! Started with house salad, Mozz salad and mussels with focaccia for the table. Loved the eggplant parmesan and short rib ragu. The choc flourless and strawberry tiramisu were excellent!
Agenda
Agenda
Day
Month
Week
Posterboard
Stream
November 2022 Nov 2022 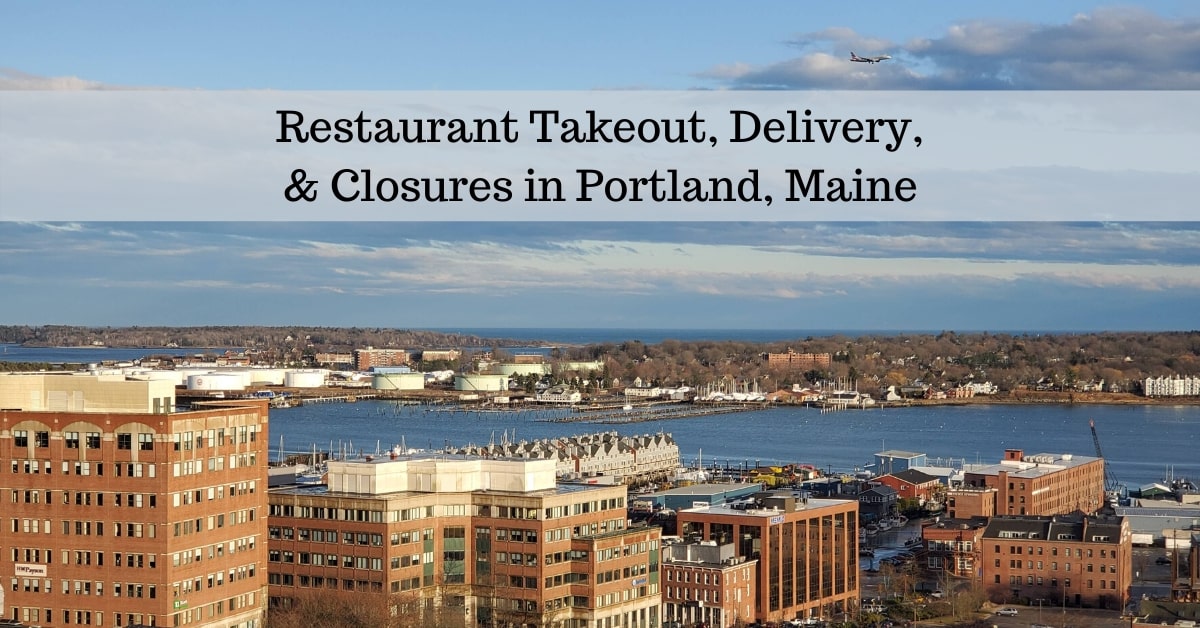