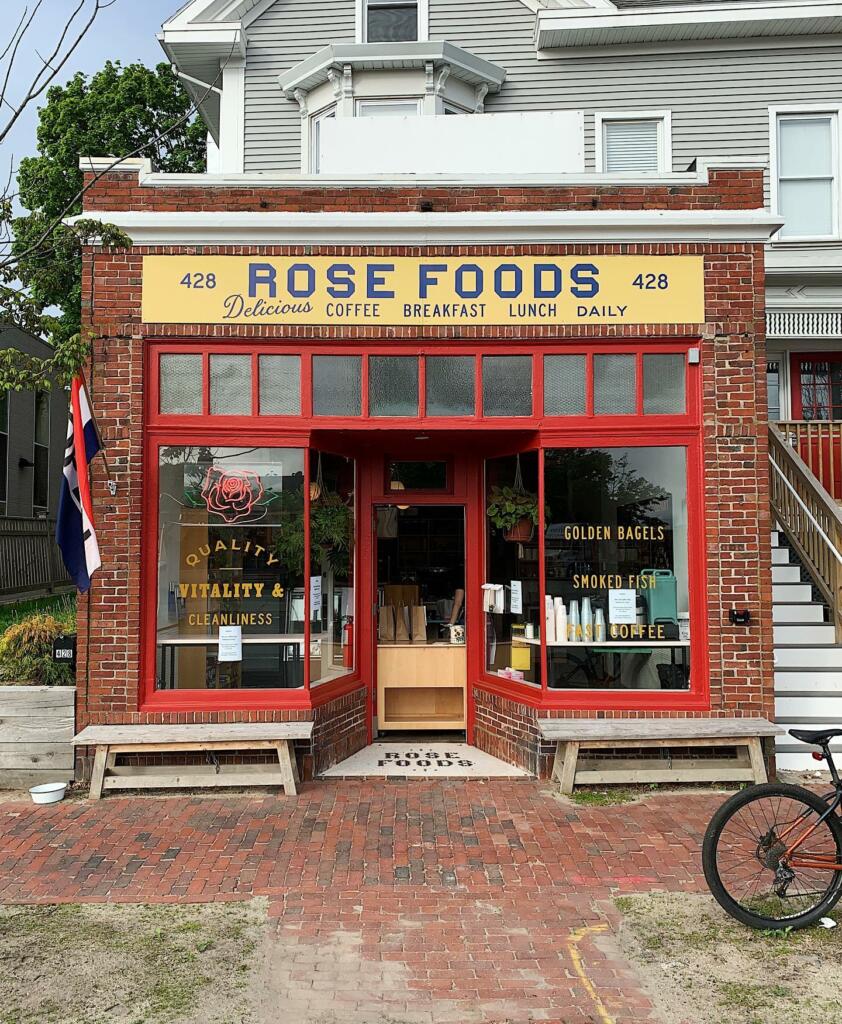 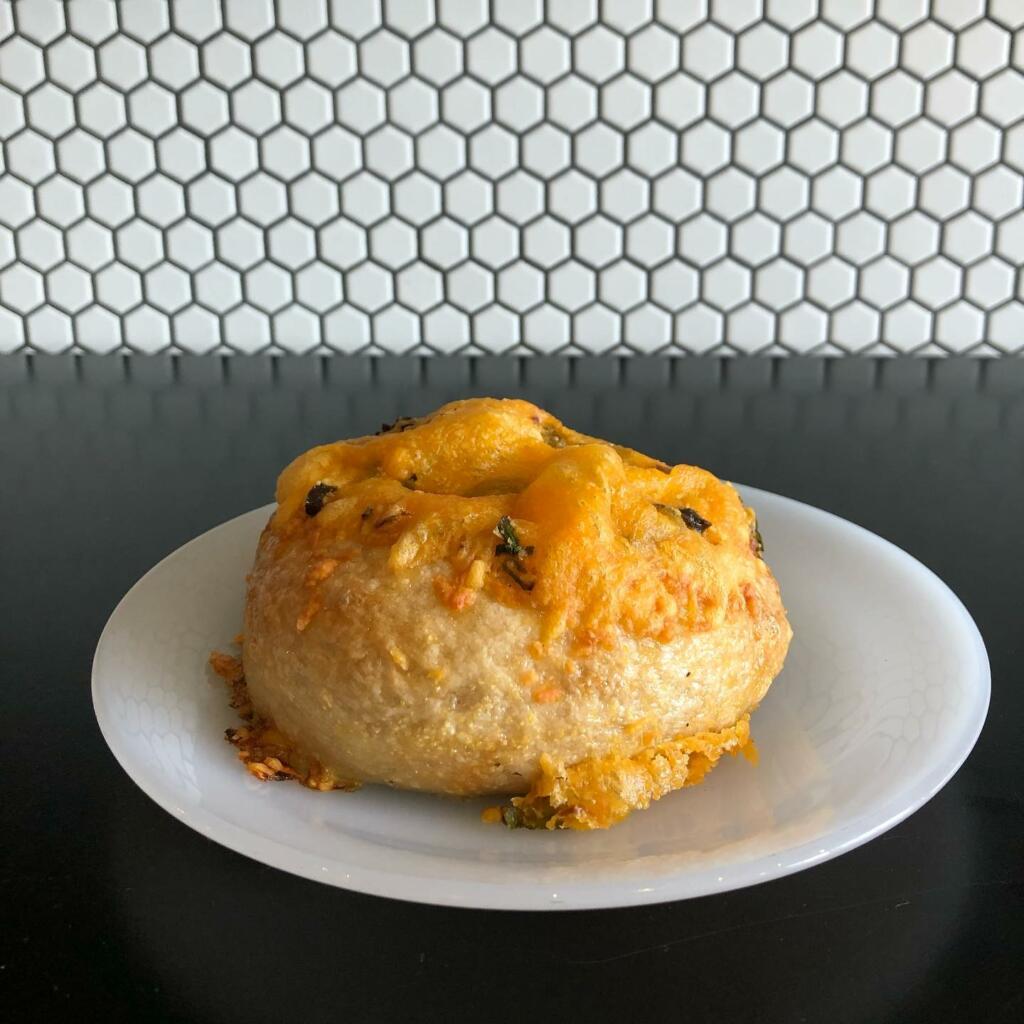 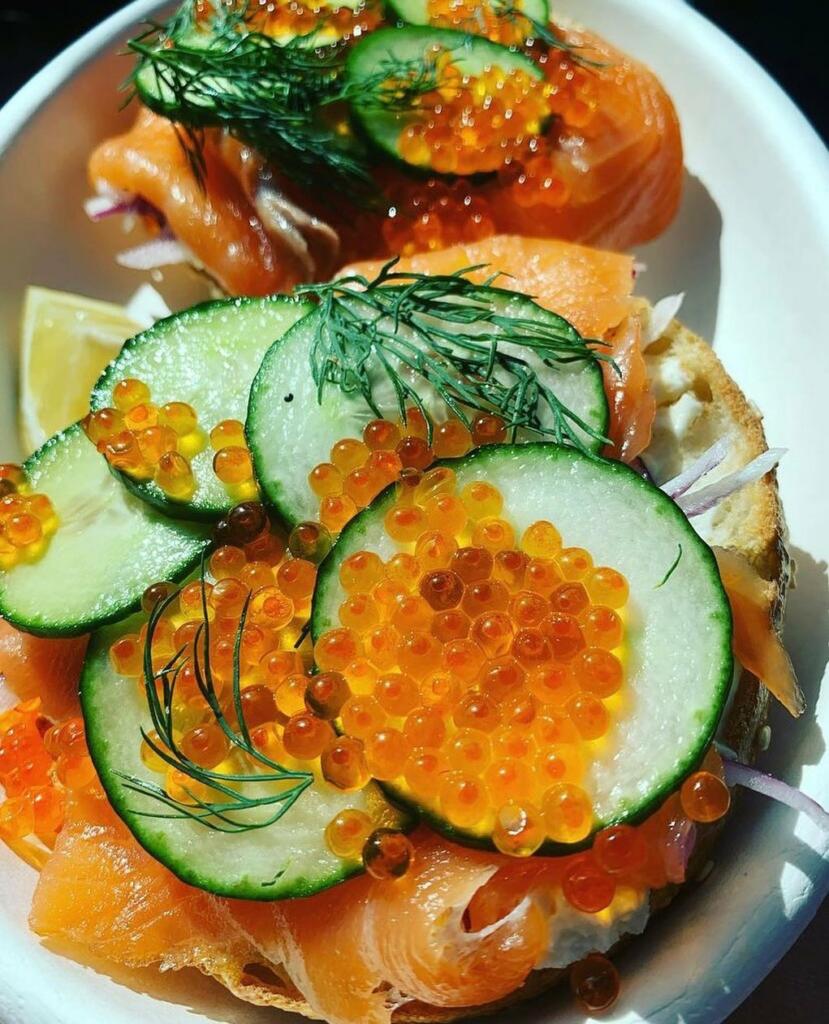 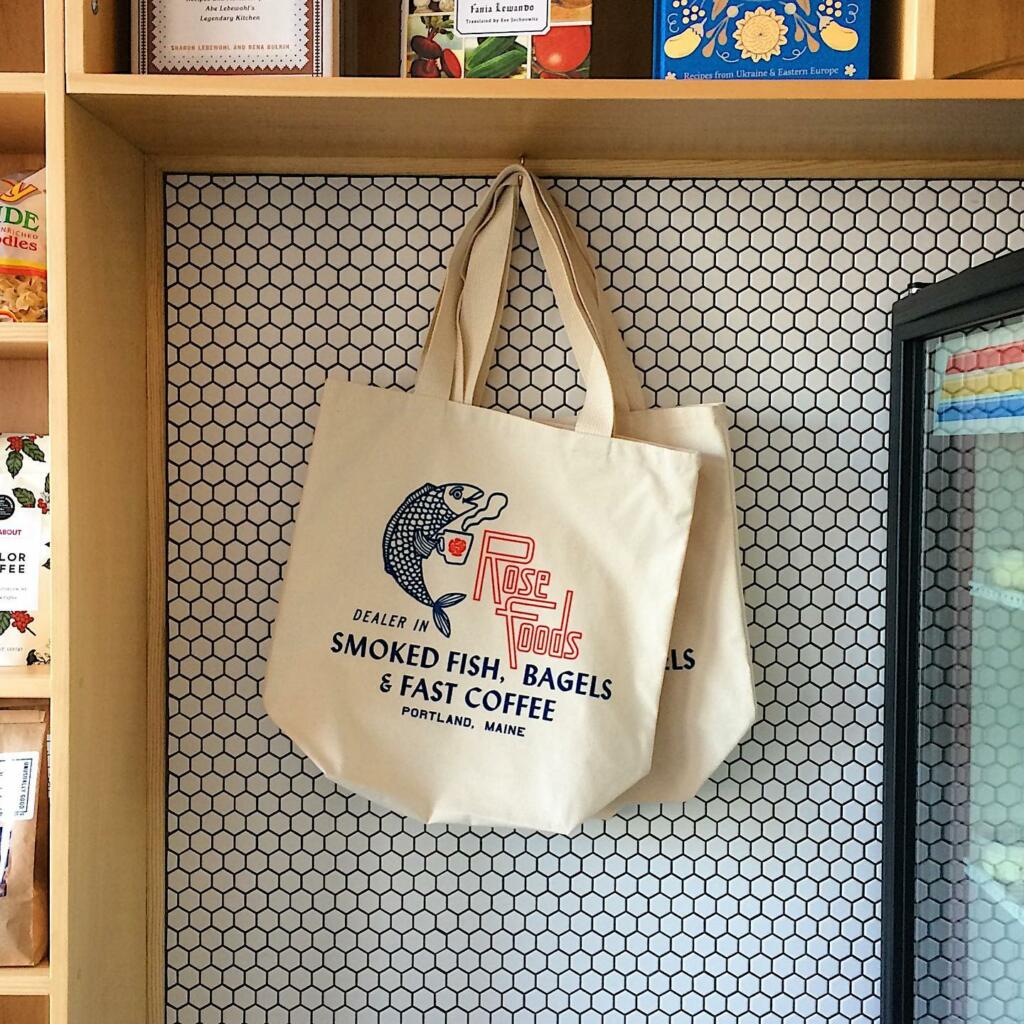 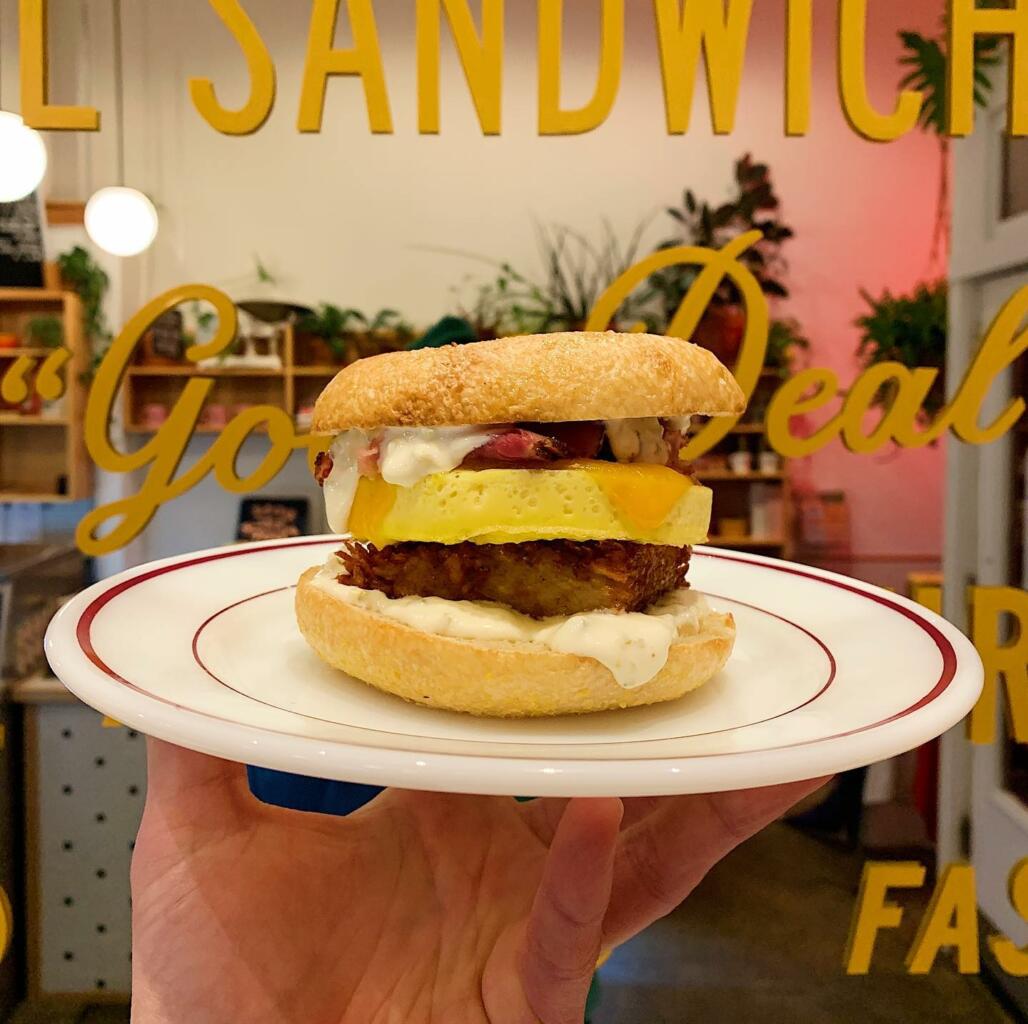 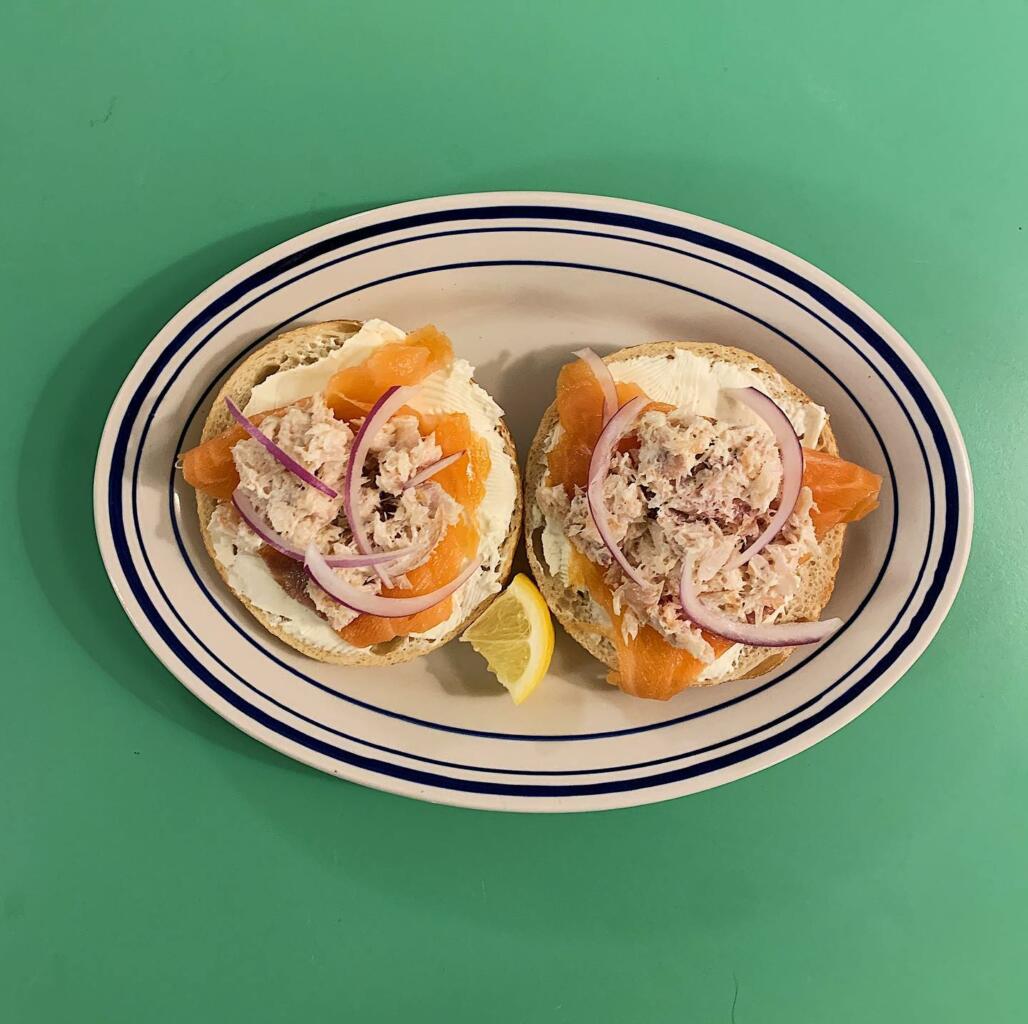 Rose Foods is an independent, family-owned bakery and restaurant located between Portland’s Oakdale neighborhood and Back Cove, minutes from downtown.

Rose opened on July 30th 2017, ten years after owner Chad Conley was introduced to the Lower East Side by his then-girlfriend, now-wife Rachel. The dream of a bagel shop for Portland began with that first introduction. It developed over the years alongside a growing knowledge and love of Jewish food, thanks to many meals spent with Rachel and her family. Determination set in after an inspiring visit to Toronto’s Schmaltz Appetizing in 2015. Chad’s experience opening and operating Palace Diner convinced him that Portland would embrace a daytime restaurant. Years of cooking strenuous dinner shifts in high-end restaurants encouraged him to find a healthier way to work.

The bagel recipe was developed by Chad in his home kitchen. 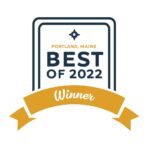