UPDATE AUGUST 15TH, 2022: Almost ten months later, and it looks like that “not-too-distant future” we promised is finally happening; Bull Feeney’s is set to reopen this Wednesday, August 17TH, 2022.

For the last several months, Portland’s Old Port has seen renewed energy with businesses fully reopening and visitors returning in droves to experience the shops, bars and restaurants that the city has to offer. There’s been one popular restaurant/bar, Bull Feeney’s, that has remained closed throughout a very busy summer, leaving many to speculate about its possible demise. Instead of going the way of another longtime Portland favorite, Brian Boru, Bull Feeney’s is set for another life as the restaurant/bar will reopen in the not-too-distant future. 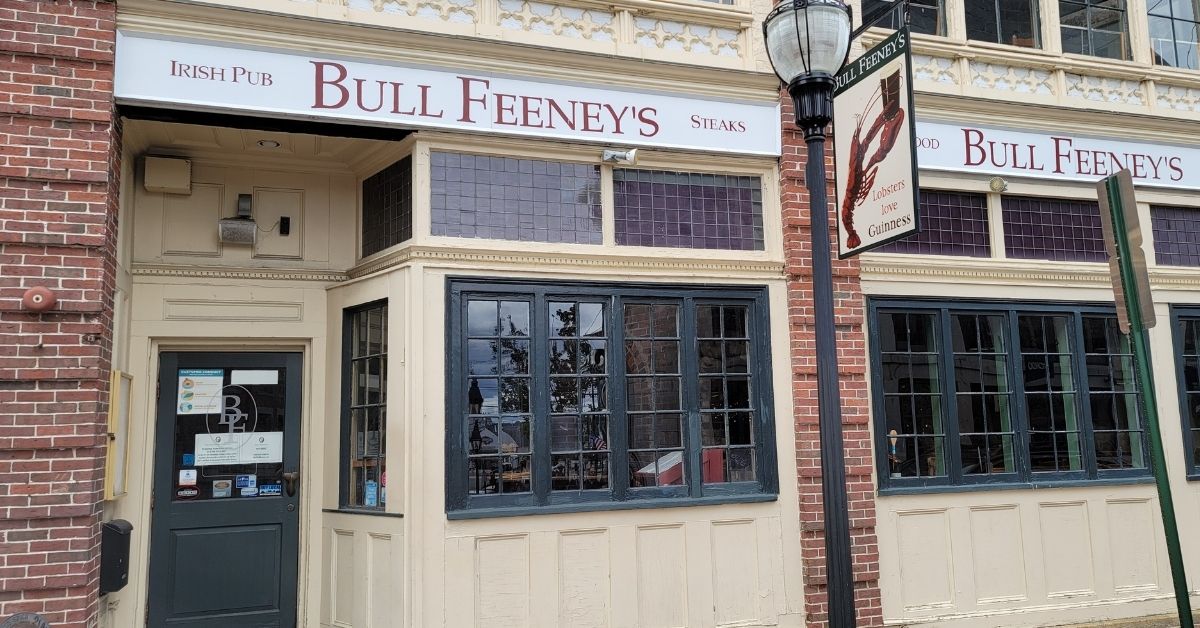 For locals, news of Bull Feeney’s return will be a welcomed sigh of relief. Beyond just the return of a classic Irish pub intermingled with Portland’s newer high-end bars, the return of Bull Feeney’s likely means the return of live music as well. Bull Feeney’s was often a hotspot on the weekends with acoustic acts on the ground level and plugged-in acts upstairs. With multiple live music venues closing due to the pandemic, any setting where musicians can perform will be welcomed with open arms. As summer winds down and colder weather moves in, indoor venues like Bull Feeney’s are a lifeline for live music lovers. 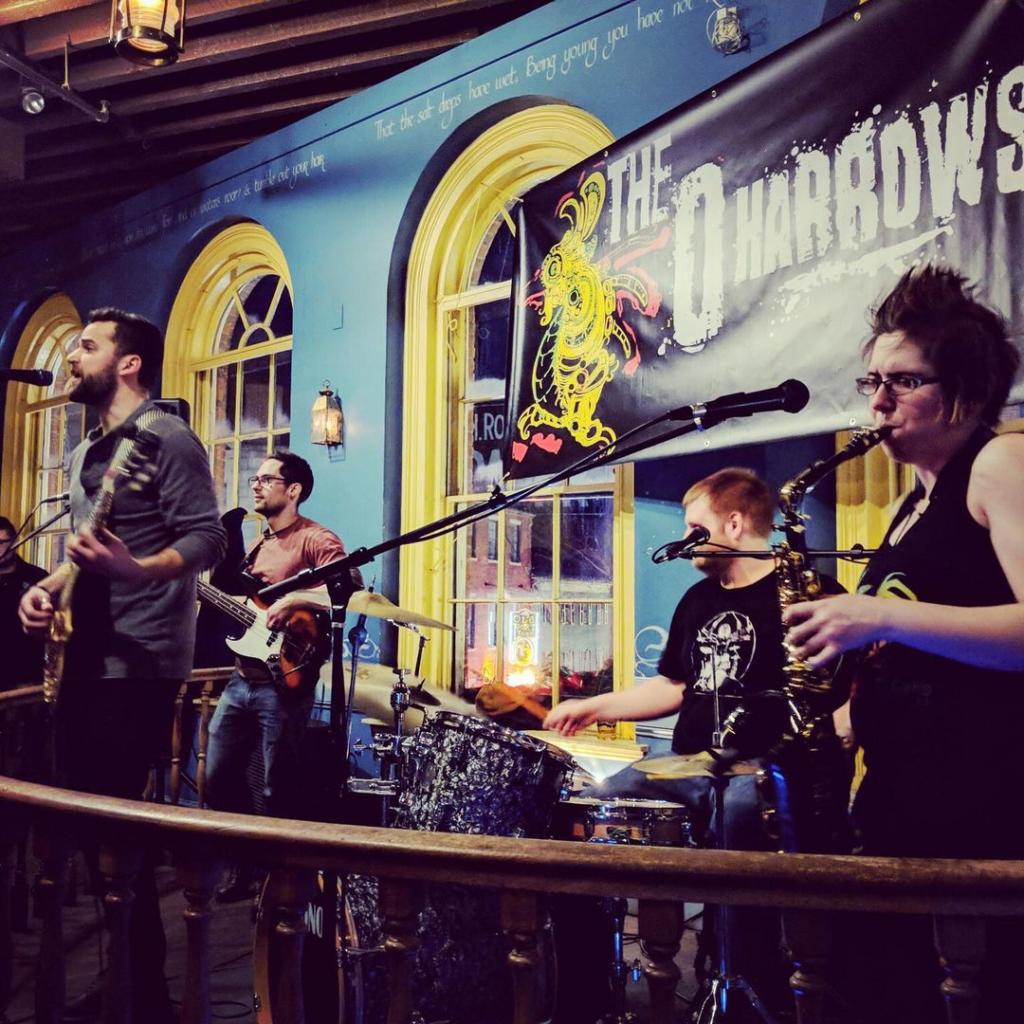 Because the restaurant/bar has been dormant for so long, some work needs to be done inside the building before Bull Feeney’s reopens their doors. What those changes will be or look like is still up in the air. As of this writing, there’s no official reopening date for Bull Feeney’s. It’s expected to resume operations in the next couple months. 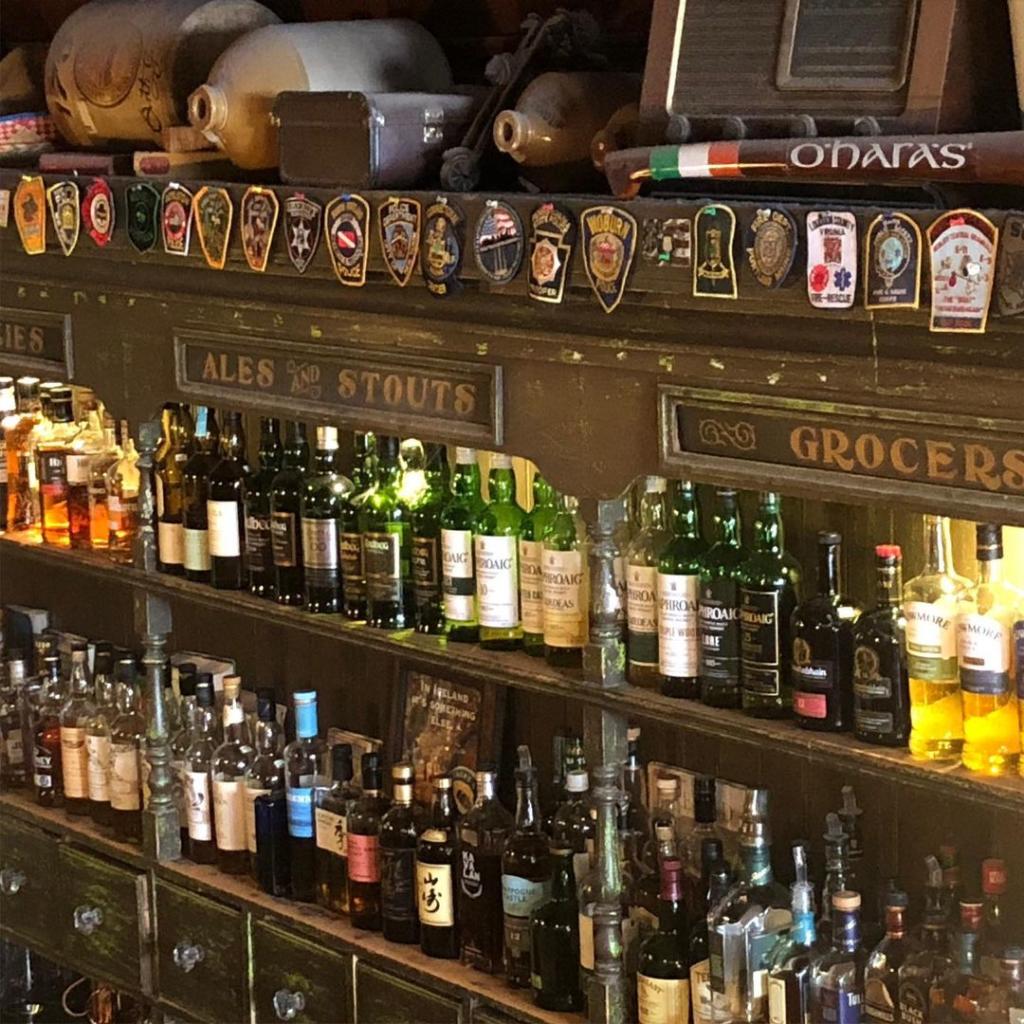