Coming Soon: Twelve to Open This Summer at Portland Foreside 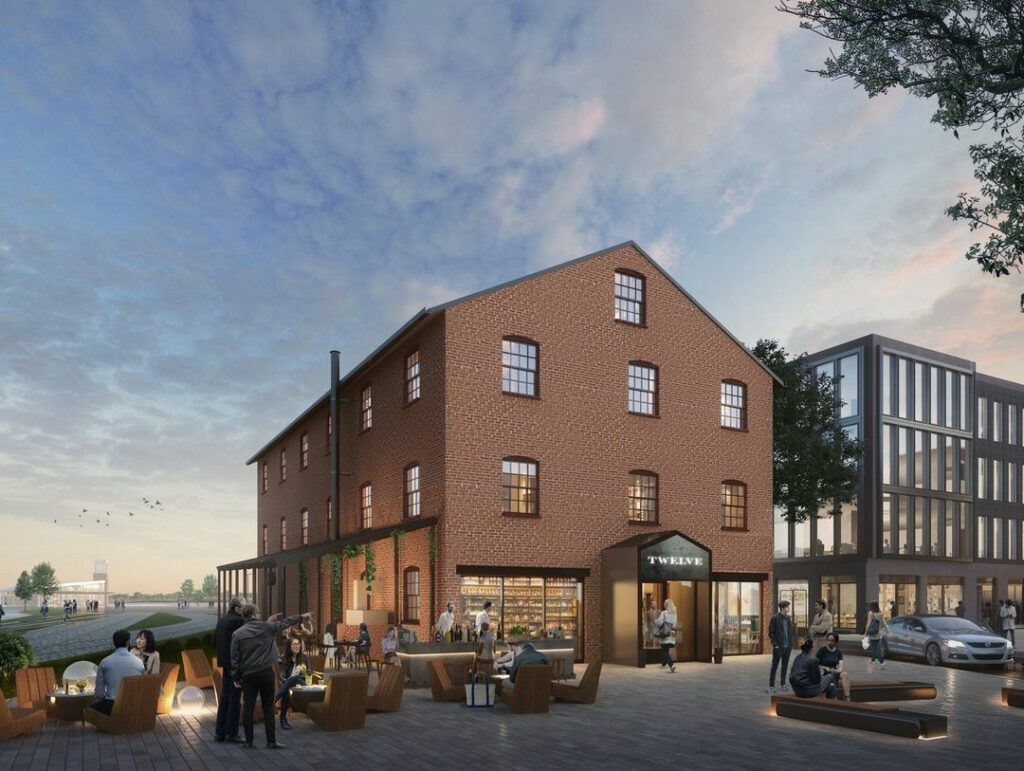 Making Vogue’s list of “America’s Most Anticipated Restaurant Openings of 2022”, Twelve Restaurant expects to debut this summer at 115 Thames Street in the developing 58 Fore in Portland Foreside, a mixed-use neighborhood that will expand the waterfront in downtown Portland for the enjoyment of all.

“I’m incredibly excited to continue to expand PHG’s portfolio with the addition of Twelve. Chef Wyatt worked with Chef Ginn at the onset of both of their careers at 555 and is bringing home to Maine an emended amount of experience operating at the highest culinary level in the world at EMP, where he and his team earned the #1 restaurant in the world mark in 2019. Daniel brings similar level of hospitality to the front of house from Per Se, one of the most iconic restaurants in the world, known for their service. Chef Wyatt, Chef Ginn, Daniel and I all share the philosophy that great food shouldn’t be pretentious and that food has always been at the heart of community. We’re excited to share great food and drink with our community in an honest and casual way while delivering what we hope to be one of the best restaurants in the US, if not the world.”

Come time, you’ll be able to find Twelve at the historic Portland Co. building, which was recently moved from its original plot a few yards away and rebuilt brick-by-brick.

You can follow Twelve on IG for all updates and announcements here. 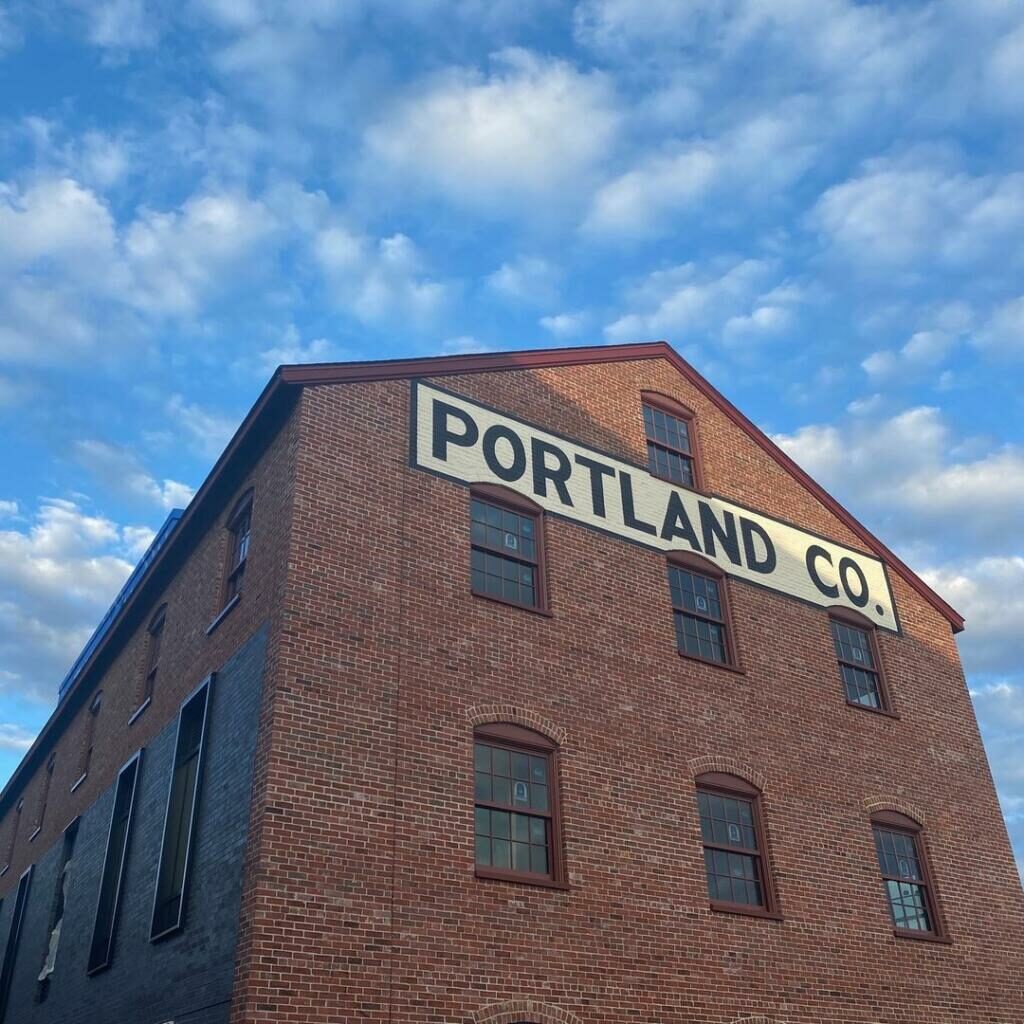