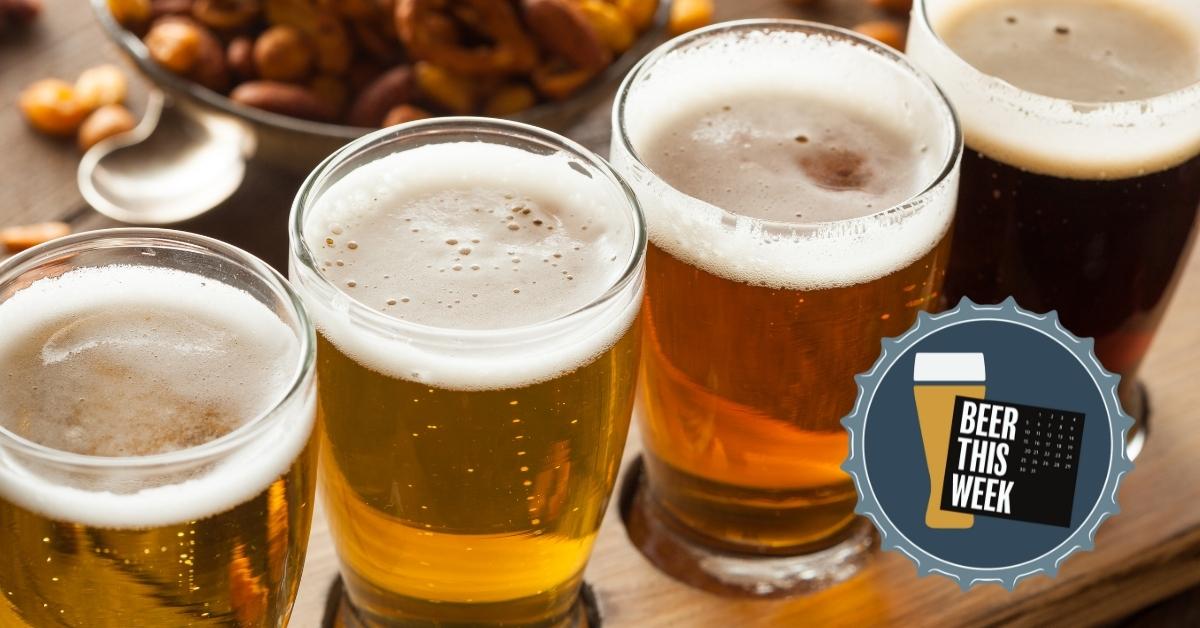 Another week, another snowstorm on the way. I mean, we’re Mainers, we got this. But, for those of you a little less…enamored by the amount of snow Todd Gutner has been sending our way, we have good news. Spring is less than four weeks away! In the meantime, whether you need to reward yourself for shoveling out the driveway AGAIN, or need a refreshing beverage to give you a preview of warmer days to come, we’ve got you covered.

It’s all good Vibes at Belleflower, Definitive has us jonesing for a Killer Queen, folks at Island Dog are feeling a bit Tipsy, and Foundation is full of Wonder. 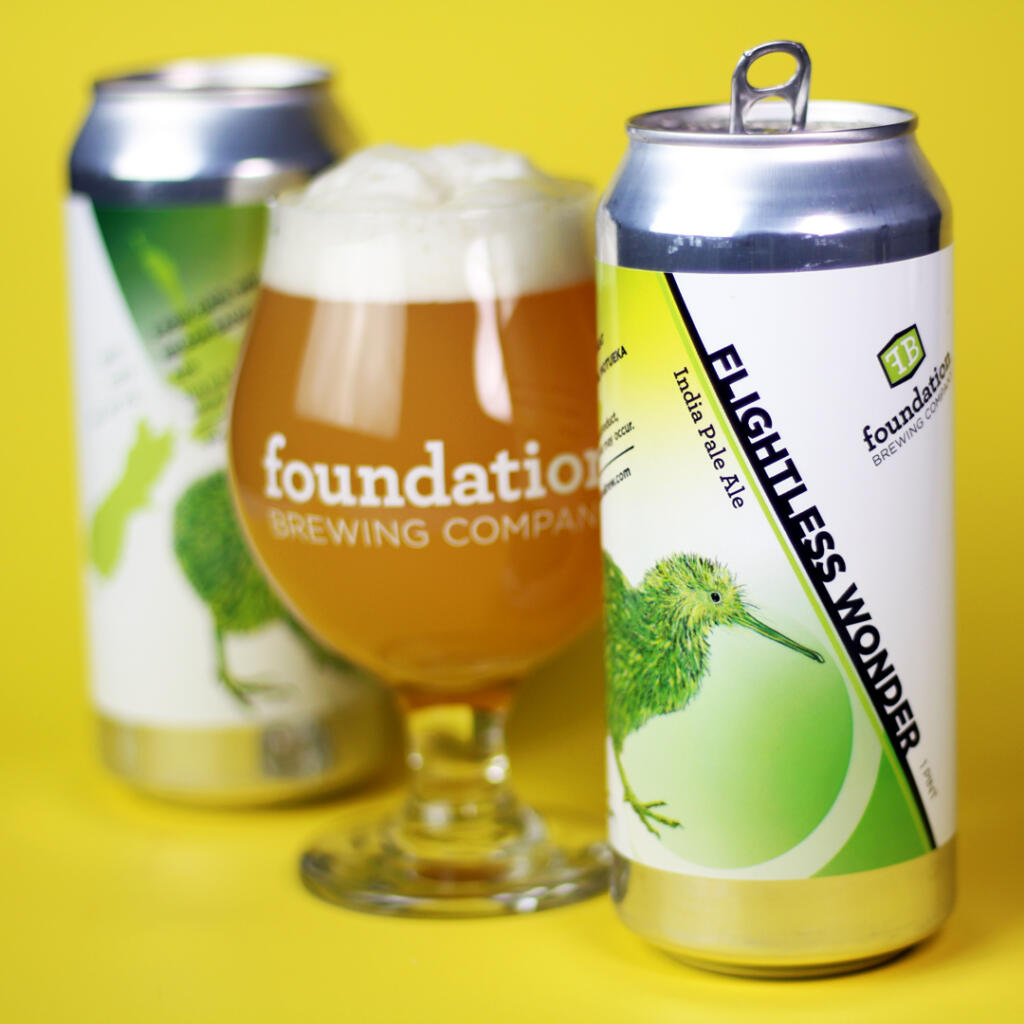 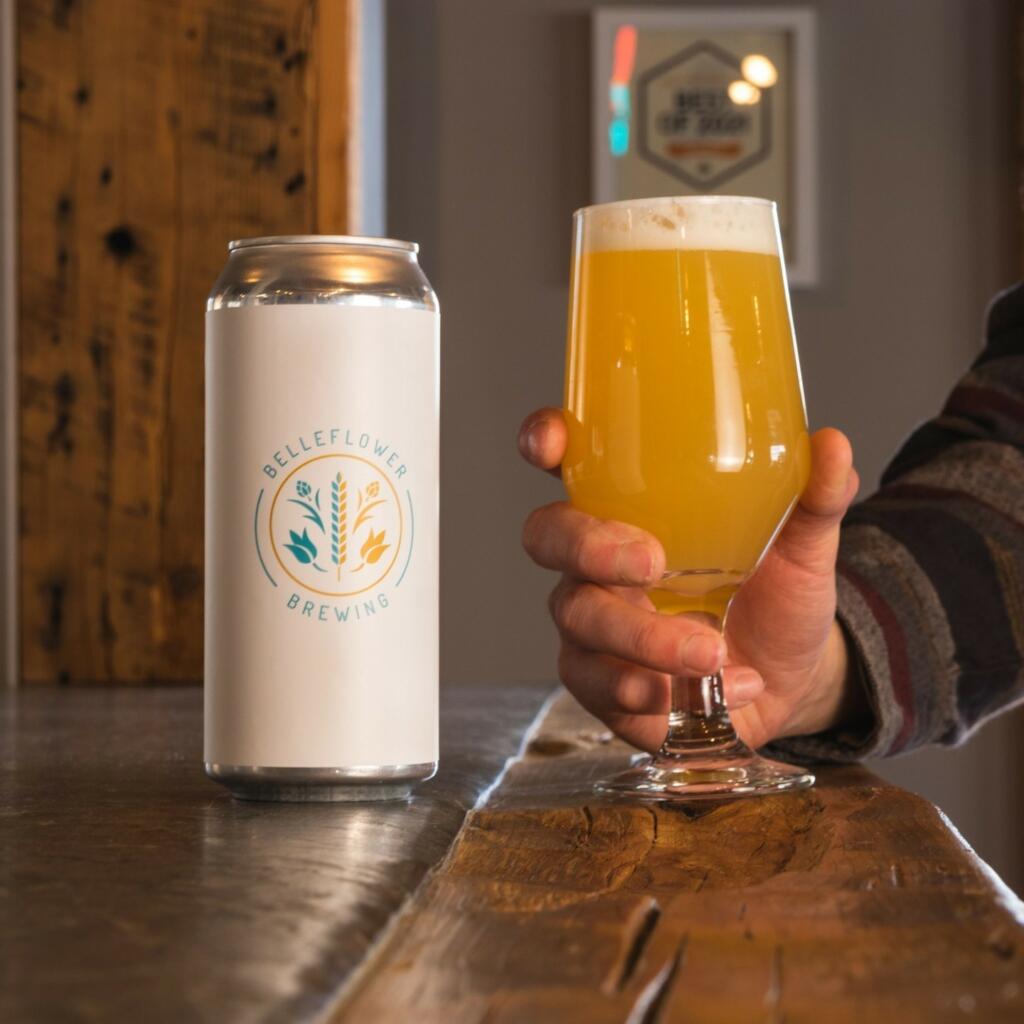 The newest version of Barn Hex has melon vibes. This iteration features Mosaic, Strata, and El Dorado in the dry hop, and pours pale gold with heavy haze. The aroma features big melon vibes on the nose, honeydew, cantaloupe, strawberry, wild flowers, rose water, fresh cut grass, and a hint of orange. The flavor follows the aroma with melon, strawberry, and flowers and has a soft mouthfeel. 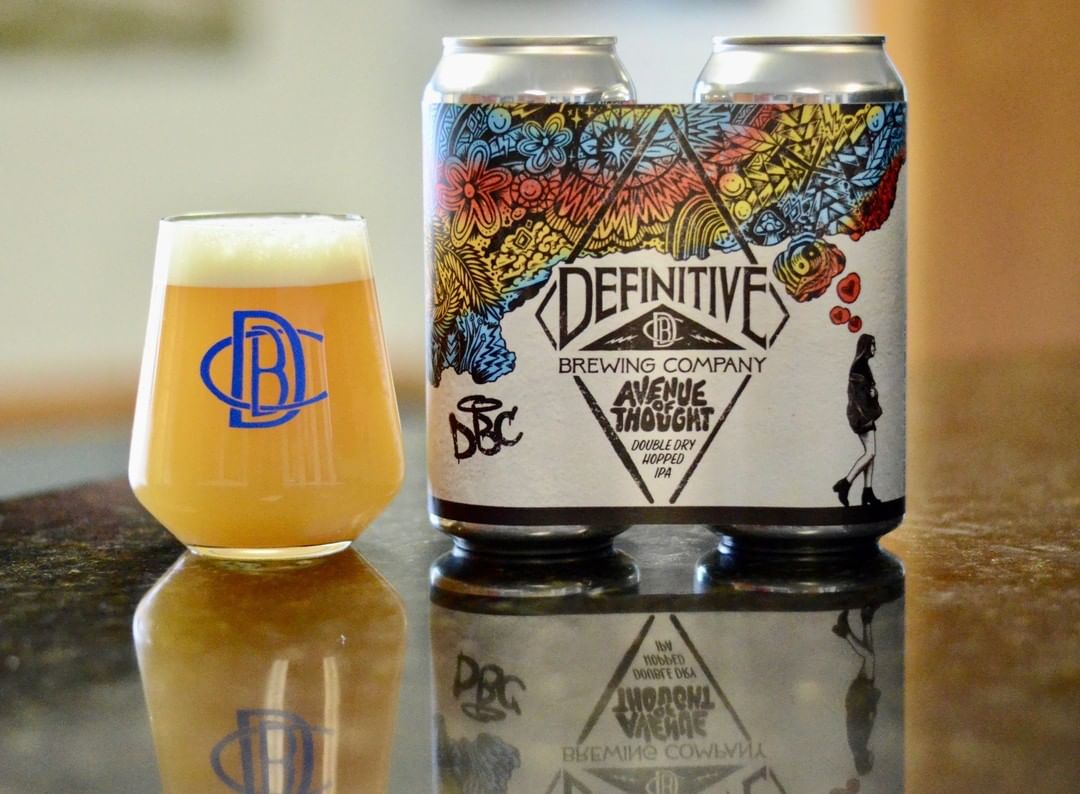 This smooth and bright New England IPA is packed with hundreds of pounds of Vic Secret, Citra, Mosaic, and Galaxy. As a result, Avenue of Thought has a layered and fruit-forward profile that gives way to evocative floral notes. It tastes like vine-ripened passionfruit, crushed pineapple, and juiced nectarines. 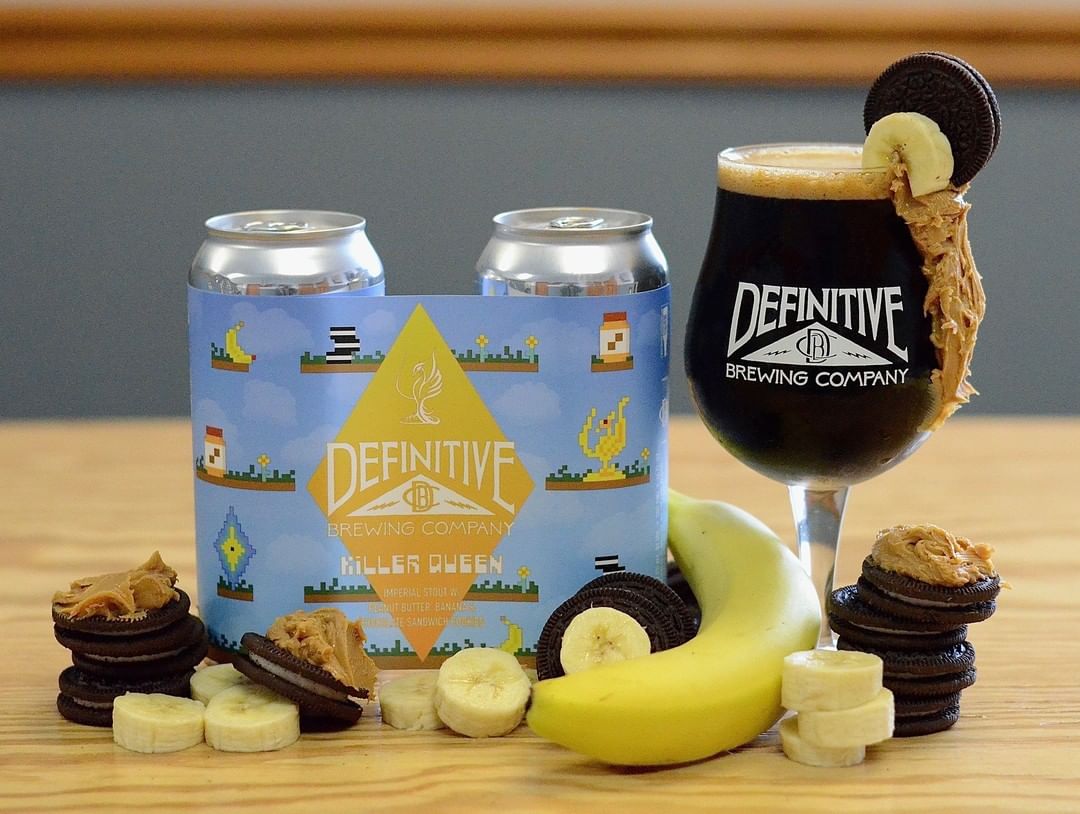 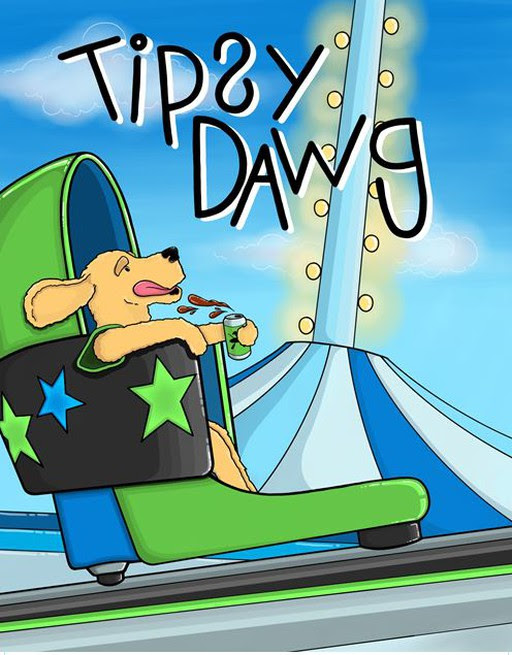 This Belgian ale has fruity, spicy notes—balancing hop flavor and a smooth finish. 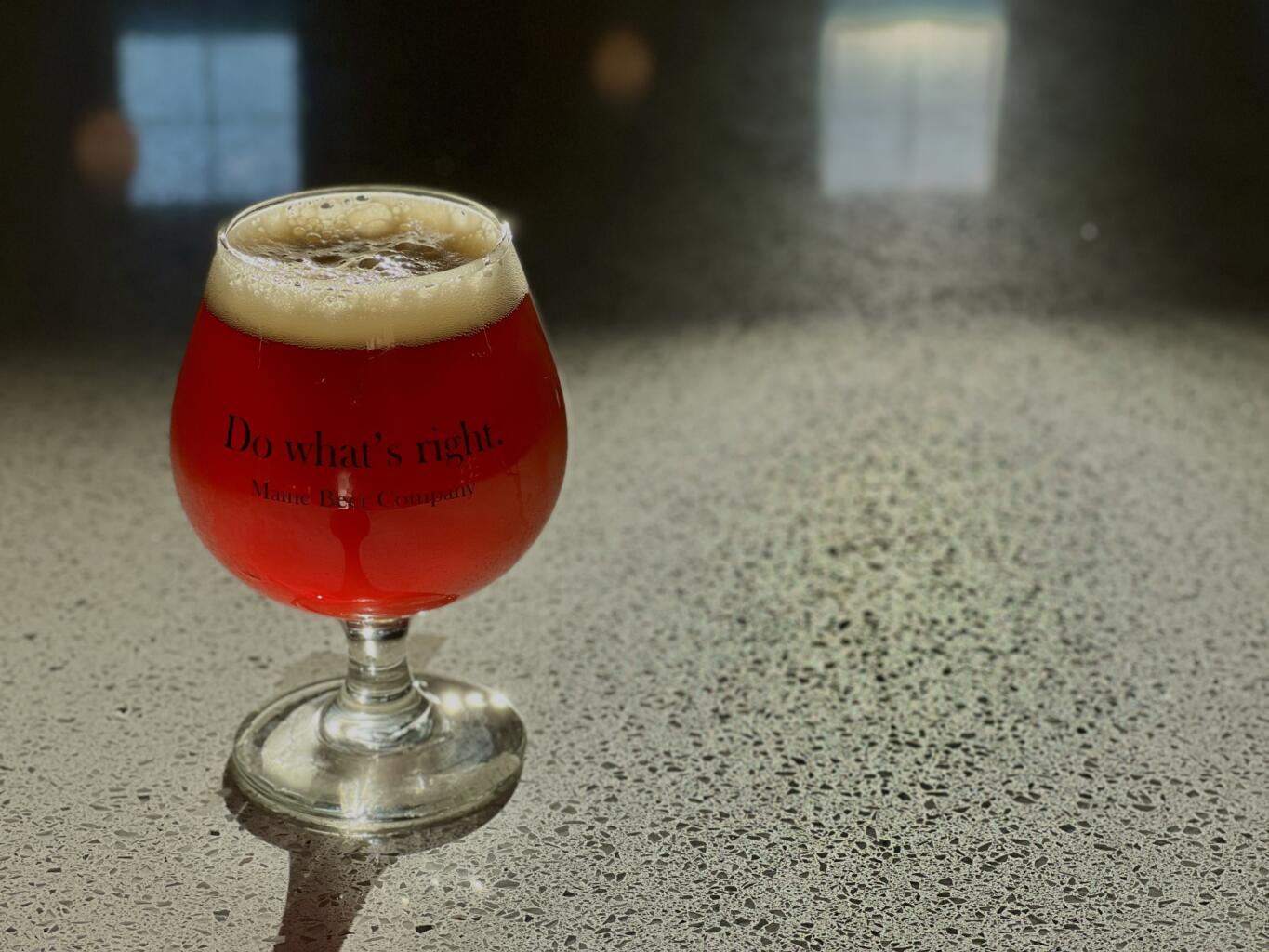 Brewed with Centennial, Simcoe, and Columbus hops, Zoe has aromas of pine and raisin, with notes of citrus and ripe dark berries. It finishes with a malty backbone of toasted bread, dark chocolate, and caramel.

You’d be forgiven for thinking it’s still Valentine’s Day, with My Beer to Be and Put a Ring on It both in this week’s lineup. However, Rising Tide is looking forward to spring with Dancing Daffodils, and Lone Pine is giving us some tropical vibes with Mango Tessellation. 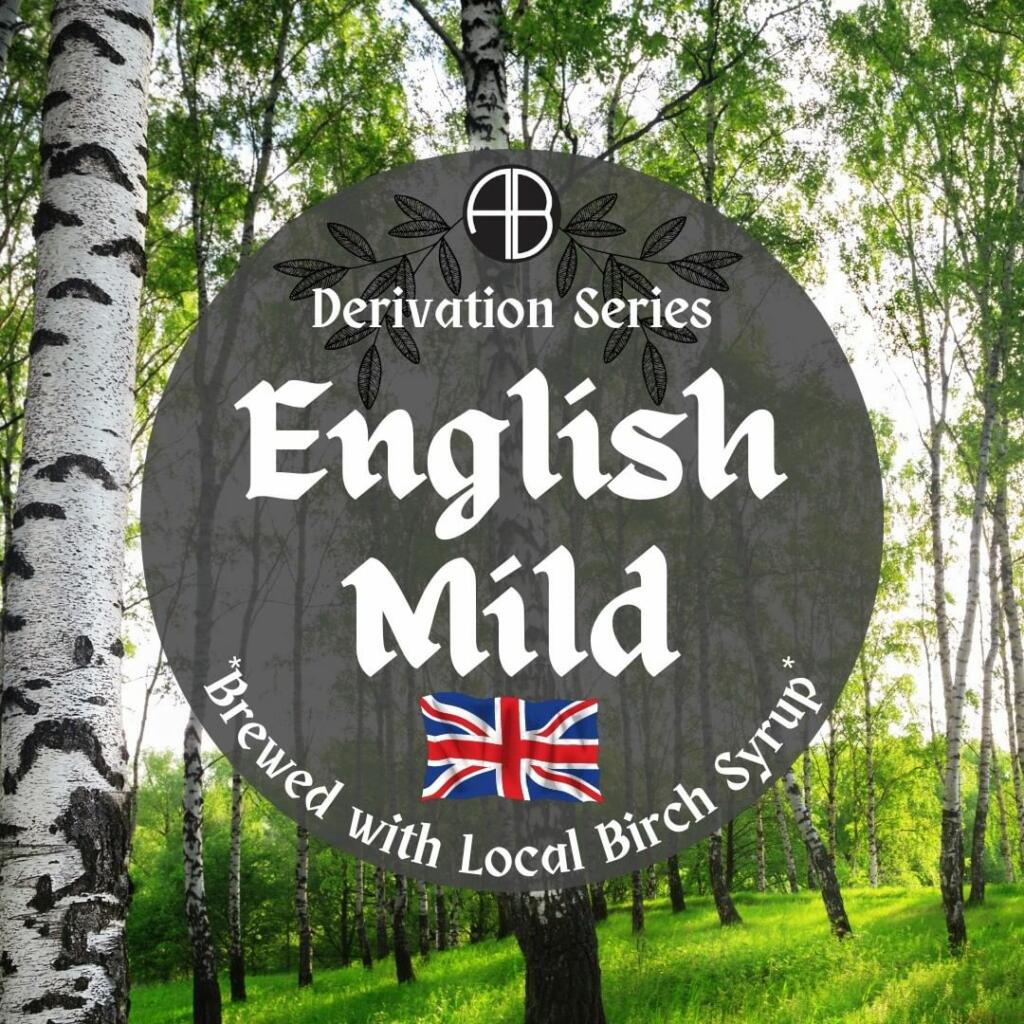 Ambition has a new addition to their Derivation Series: English Mild. This ale is brewed with locally sourced birch syrup. 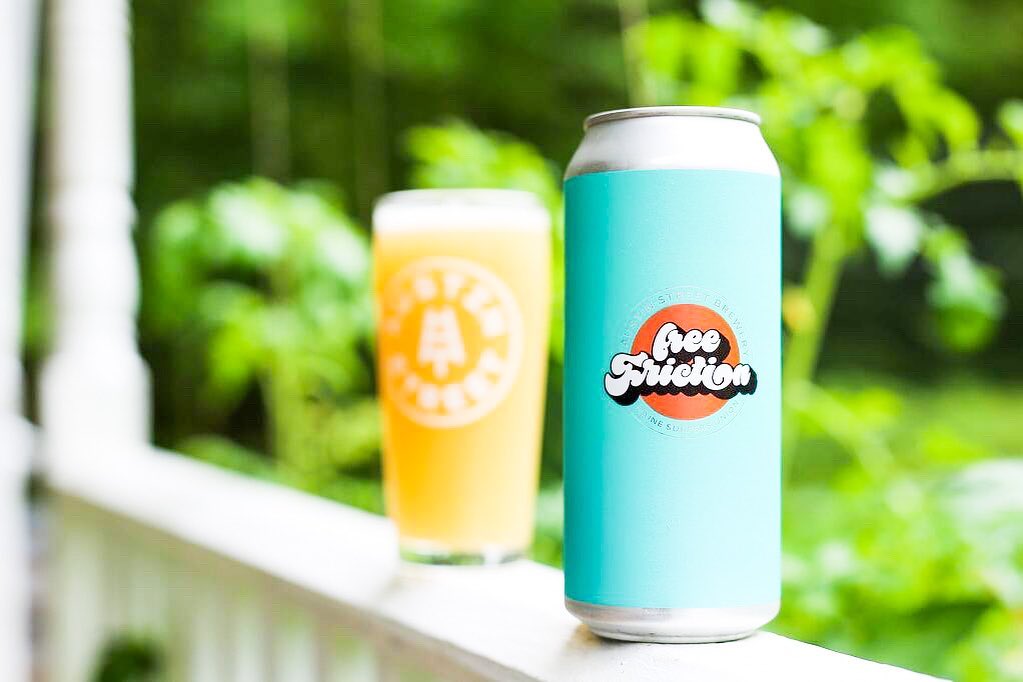 Free Friction had returned to Fox Street. This pale ale was originally brewed in partnership with Maine Surfer’s Union. It’s hopped with El Dorado, Sabro Cryo, and Azacca and is super tasty. 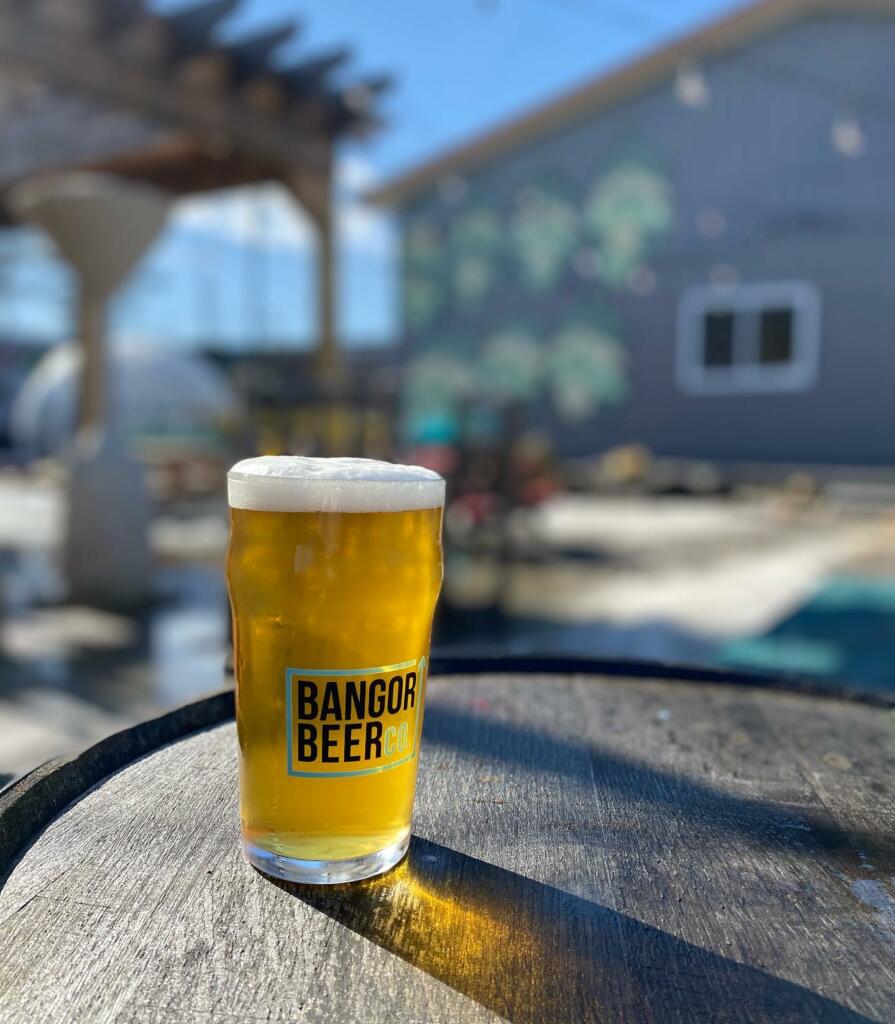 Come discover this limited run—only on draft in the taproom—before the snow falls again on Friday. Crisp, clean, and hoppy, with a supporting malt backbone, this pale ale is made with Citra, Mosaic, and Columbus hops. It’s a refreshing way to celebrate a hint of Maine spring. 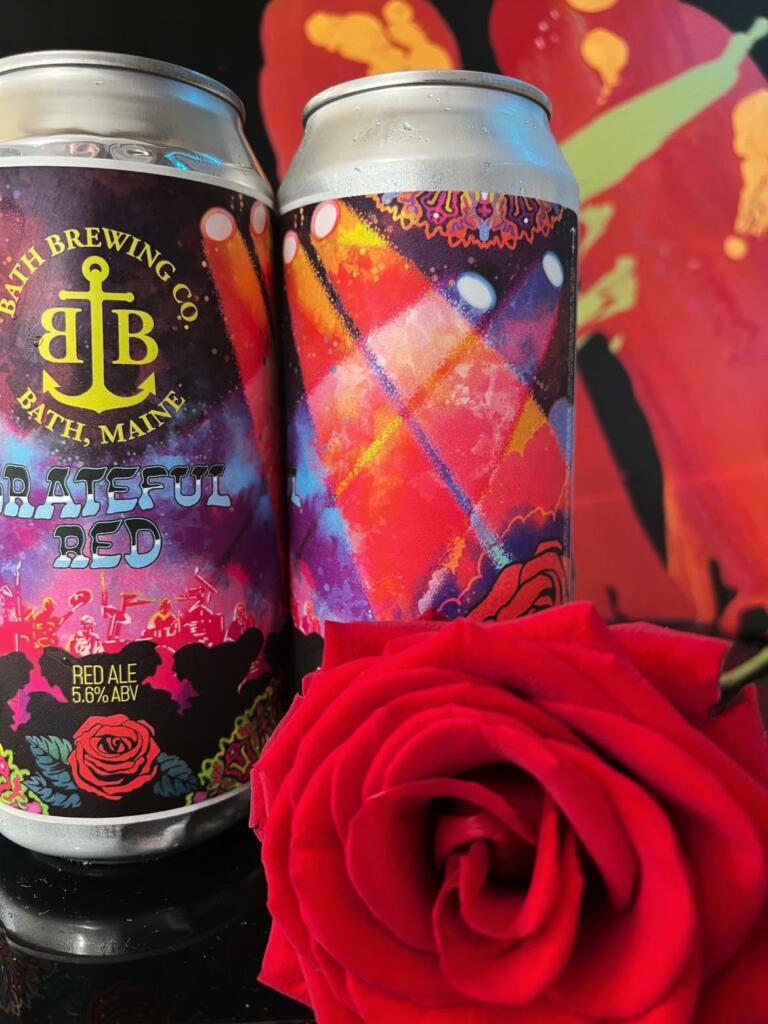 “Believe It Or Not” Grateful Red is back on draft and in cans now! If you haven’t had it, be prepared to be “Blow(n) Away”! Grateful Red is 5.6% ABV and is layered with American and English hops giving it a light floral and earthy aroma. It also has a subtle hint of caramel making it an ale that packs flavor! “Groove” on down to Bath Brewing and grab a 4-pk to take home for the weekend or join them for a cold draft! 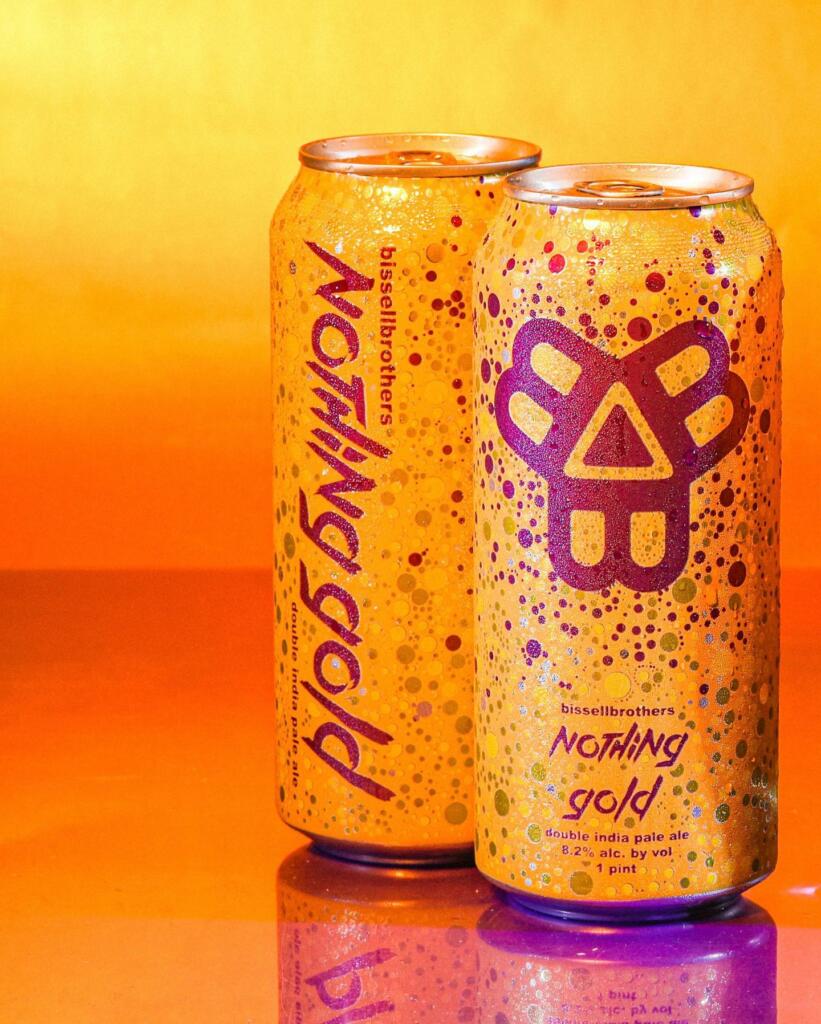 Nothing Gold was brewed as a reminder to cherish and celebrate what is, before it inevitably becomes what was. Mindfully hopped with Citra, Amarillo, Sultana, and Ekuanot. 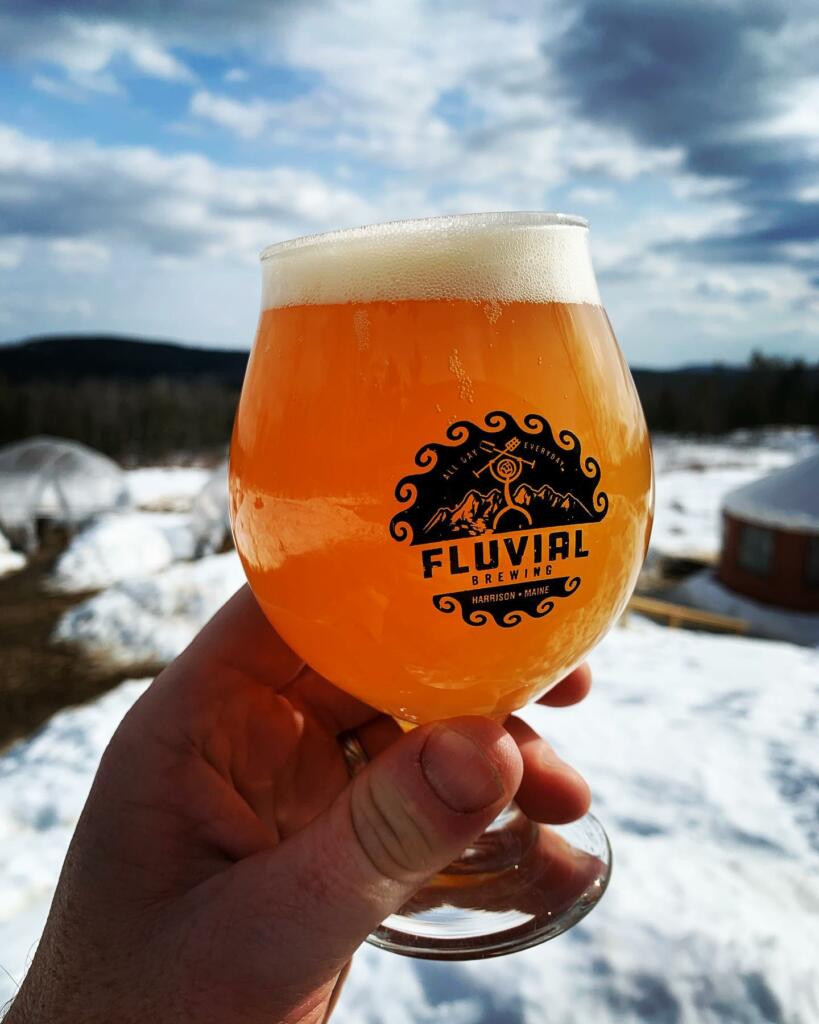 This is the return of the first iteration of a new experimental Double IPA series. Fluvial started with 100% Maine-made malt, then fermented Circle Back with a completely new yeast strain, finally heavily dry hopping it with Strata, Citra, and Belma. Coming in at 8.2% ABV, this is a super smooth and flavorful beer, and available only at the brewery. 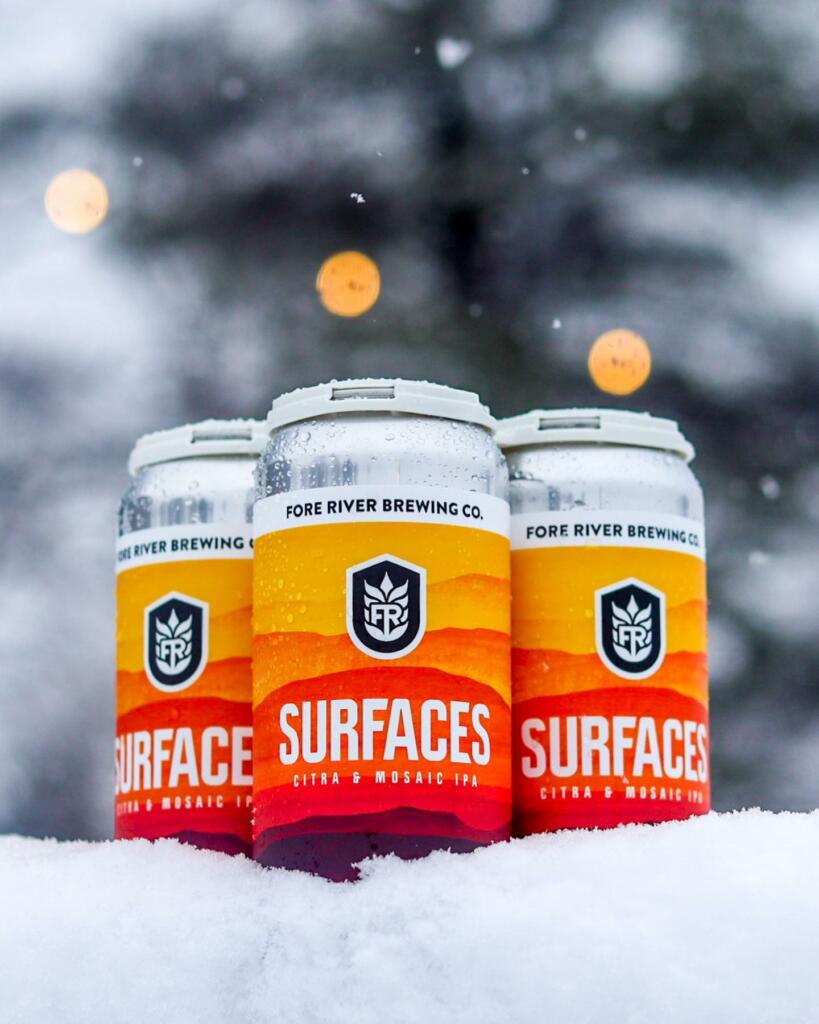 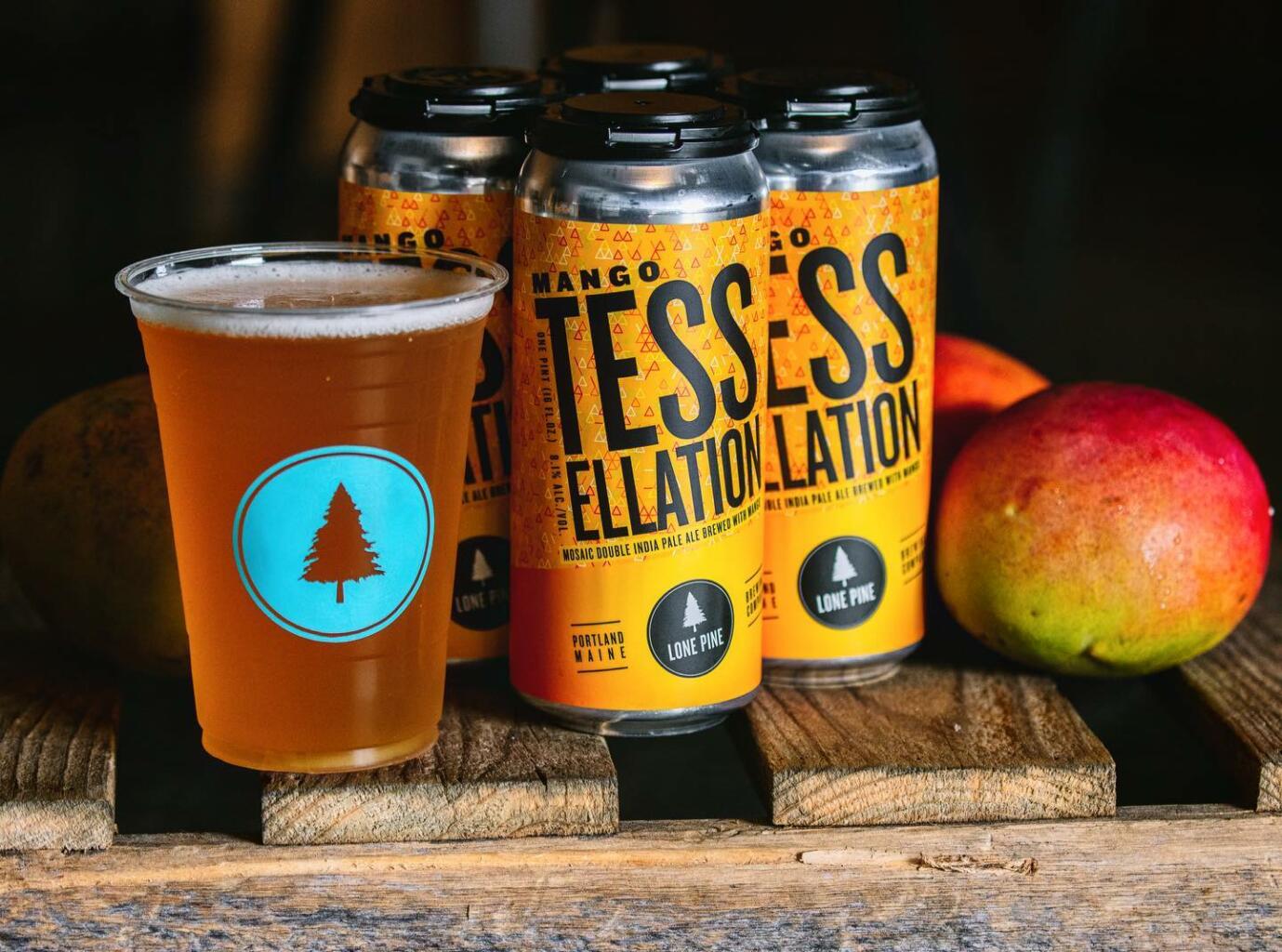 Back in rotation after a long hiatus, Mango Tessellation is brewed with tropical Mosaic hops complimented by real mango purée. This the closest you can get to an umbrella drink while still drinking a beer, and it offers a momentary escape from the depths of winter.

My Beer to Be is a hazy New England IPA with a bright citrus aroma of Galaxy, golden raspberry, and lemon meringue elegantly bestowed upon an oatmeal cookie. This beer was originally brewed for a couple who got married at Nonesuch. Everyone loved it so much that Nonesuch keeps bringing it back. Lucky us, we didn’t even have to buy a wedding gift! 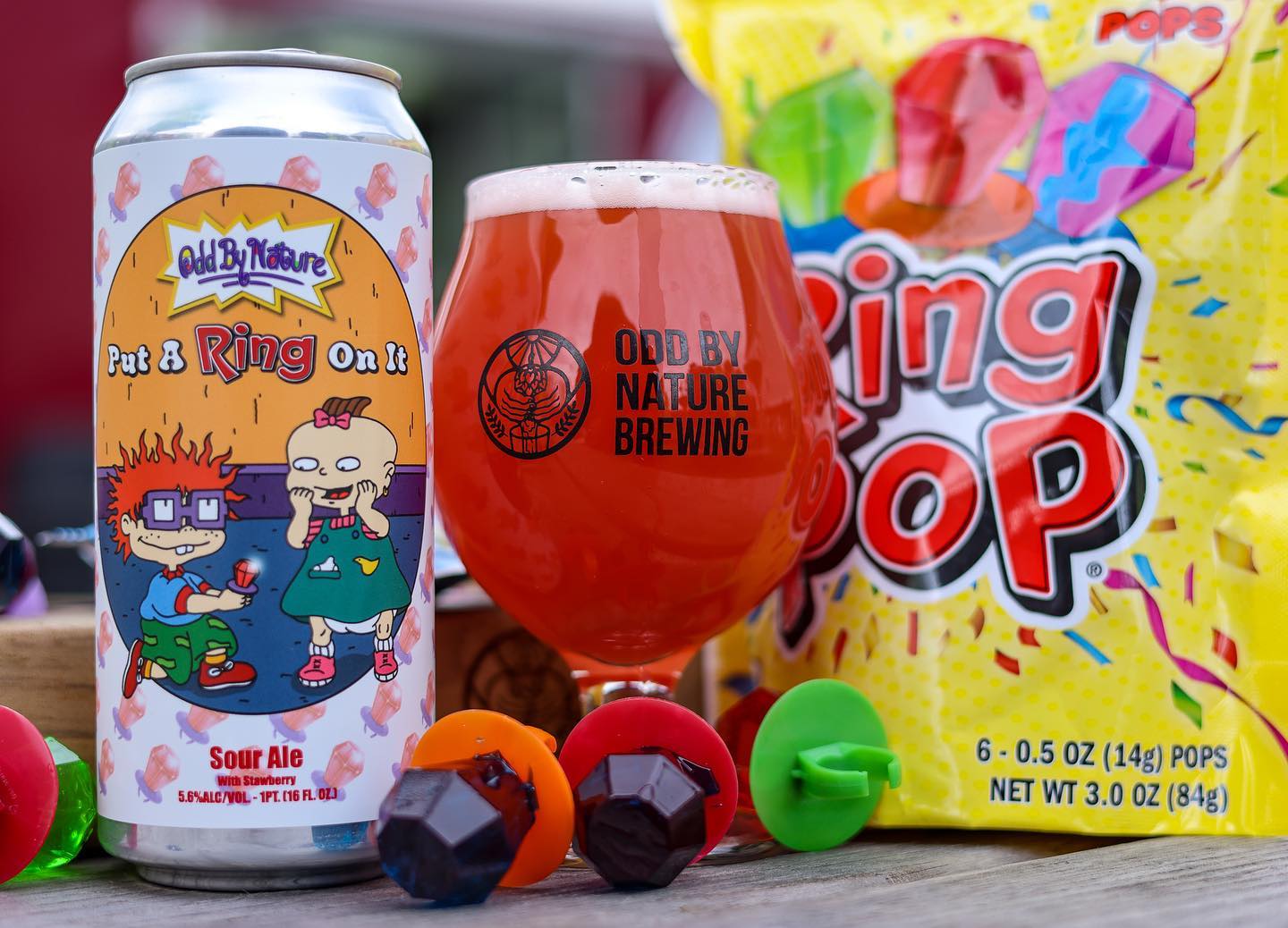 Soured on fresh strawberries and conditioned on over 100 pounds of ring pops and lifesavers, this beer inspired by (checks notes) an episode of “Rugrats” reminds you to take chances and ask the one you love to be your person. 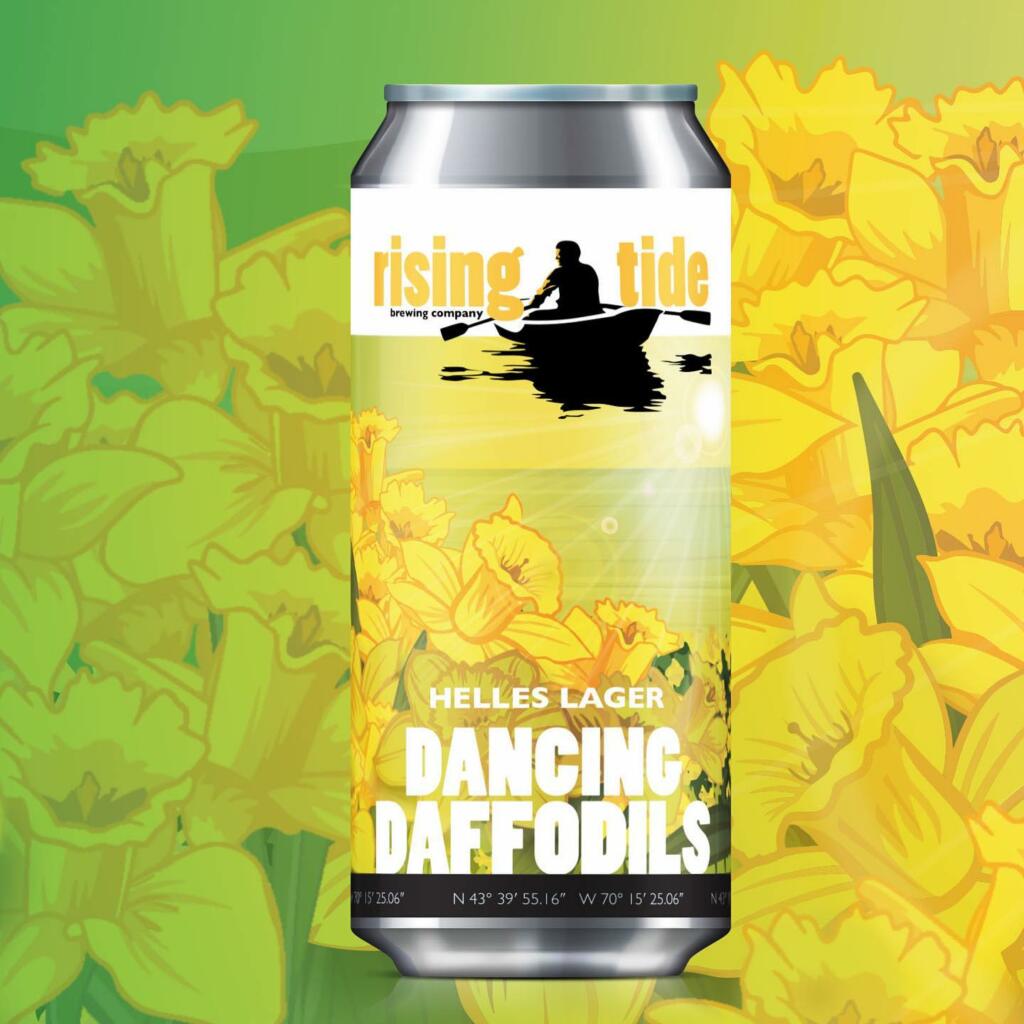 Helles yeah! This is one crisp lager with notes of sweet bread, honey, biscuits, wildflowers, and a touch of black pepper.

Allagash beer is now in ice cream form (!), some Portland residents are wishing things weren’t quite so rowdy in Yeast Bayside, and there’s good news brewing (sorry, we couldn’t help ourselves) for craft breweries in Maine (and nationwide) as lawmakers look for ways to create a more competitive beer market that isn’t dominated by a few giant conglomerates.

Craft Beer-Infused Ice Cream For Those With A Sweet Tooth

City councilors say they prefer to look at putting conditions on individual licenses rather than amending ordinances.

Treasury brews up ideas for a more competitive beer market

The government is looking at ways to loosen the grip of a few big beer companies that control 65% of the market.