If you’ve driven through Freeport recently, you’ve likely noticed a little brewery hub has come about. The town currently boasts four breweries with a fifth set to open in the spring when Goodfire joins the ranks. Typically, towns like Freeport are a place where a larger brewery from Portland comes to open a smaller taproom but in the case of Stars and Stripes Brewing, it’ll be the other way around. Freeport-based but set to try their hand at Portland life with a new expansion. 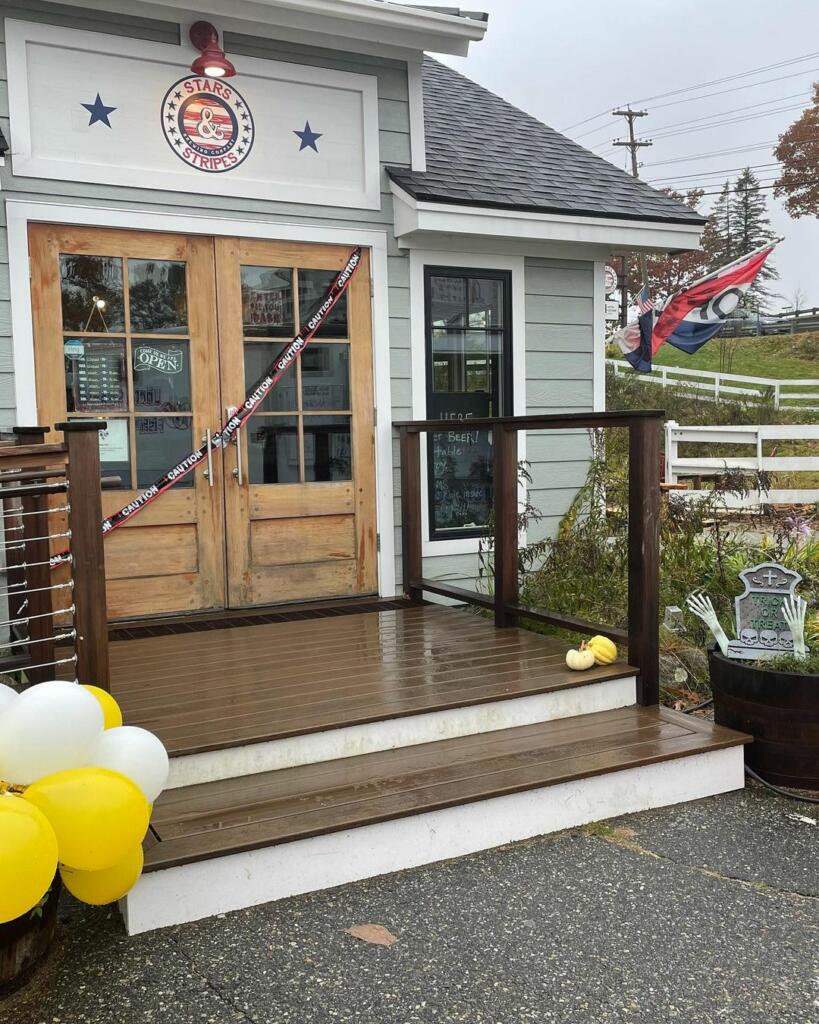 Shared on their social media, Stars and Stripes Brewing announced they’ve leased spaced that formerly housed Lio at 3 Spring Street in Portland’s Old Port. It will be an atypical location for a brewery in Portland as most have taken up shop in the East Bayside neighborhood or along Industrial Way. Despite the location challenge, Stars and Stripes will have a prime space to operate. The building was recently renovated to include a deck overlooking the intersection at Cross and Spring streets. 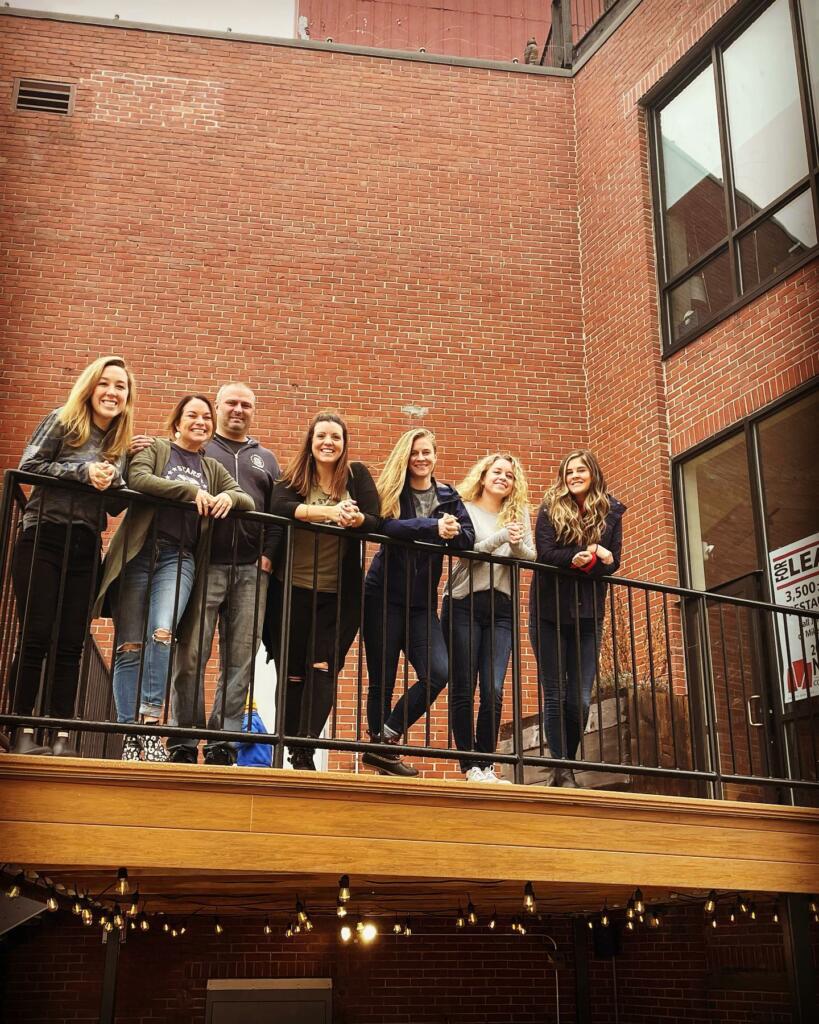 Stars and Stripes plans to fit out the space over the next few months in hopes of opening their new Portland location by late-spring/early-summer. They also plan to offer all of their Freeport favorites, from their beer to wine and prosecco on tap. They’ll also feature light food options as well. 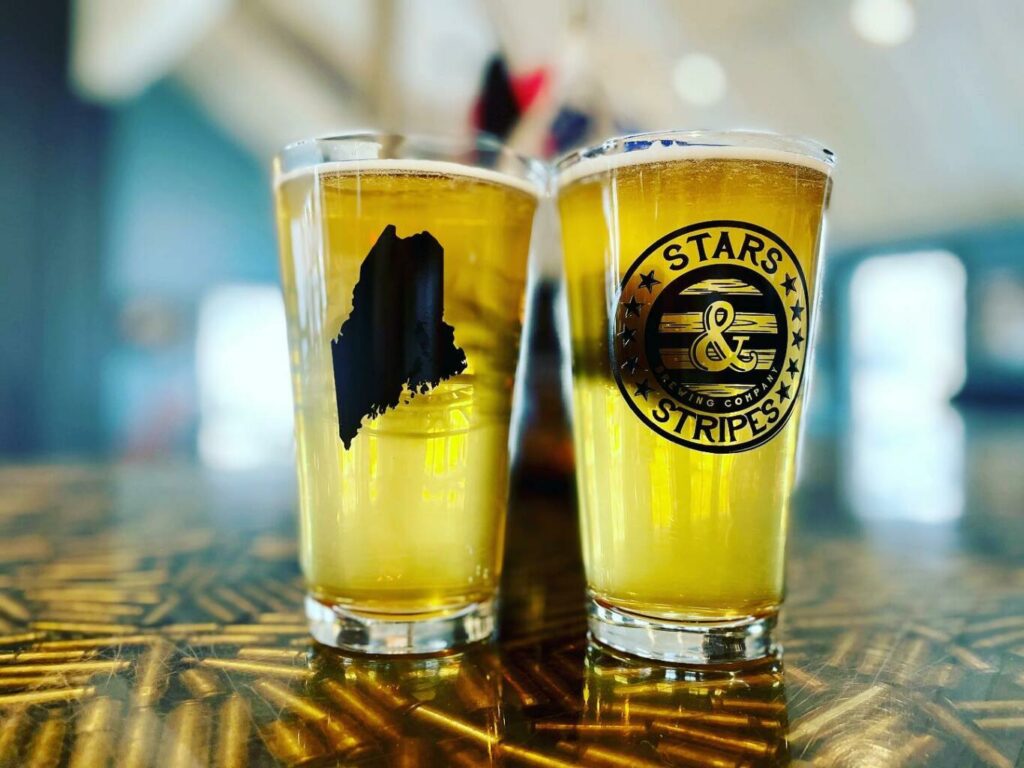