Reggae Sunday on Peaks Island is Back for 2022

Were you as bummed as us to hear Reggae Sunday at Jones Landing was rumored to be ending? Well dry those tears – because it’s back baby!

Jones Landing recently announced they’re under new management. With new management, there will be some great new additions, and tried and true traditions that have made this spot a go-to all summer long. 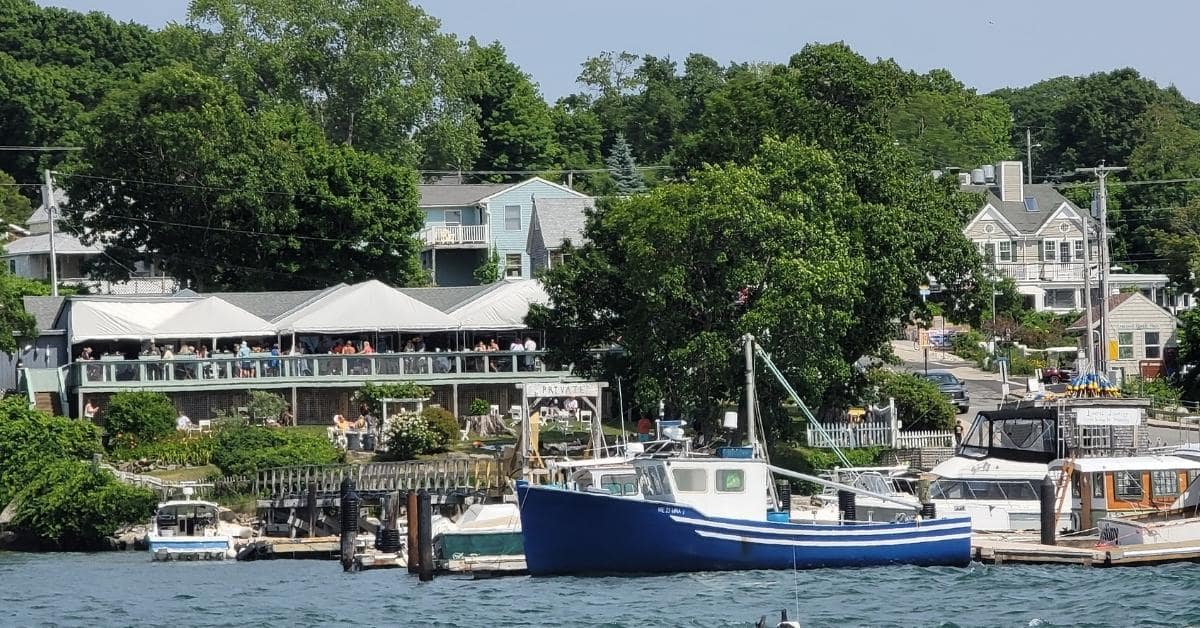 First things first, the return of Reggae Sunday! For just a $10 cover, enjoy Reggae Sunday afternoons at Jones Landing featuring the beloved Stream Reggae beginning at 3pm. But it gets better with an extended Sunday schedule beginning with morning brunch, afternoon BBQ, and a mix of live music leading up to Stream Reggae’s set. Stay tuned for their live music schedule.

Jones Landing plans to have an epic summer for locals and tourists alike with their waterfront deck and bar open daily from 10AM – 10PM. Milly’s Skillet Food Truck will also be on location beginning daily at 9AM serving Portland’s staple lobster roll, burgers and tacos.Stick around to sundown and enjoy the NEW Jones Landing dinner service featuring Mediterranean inspired local seafood. 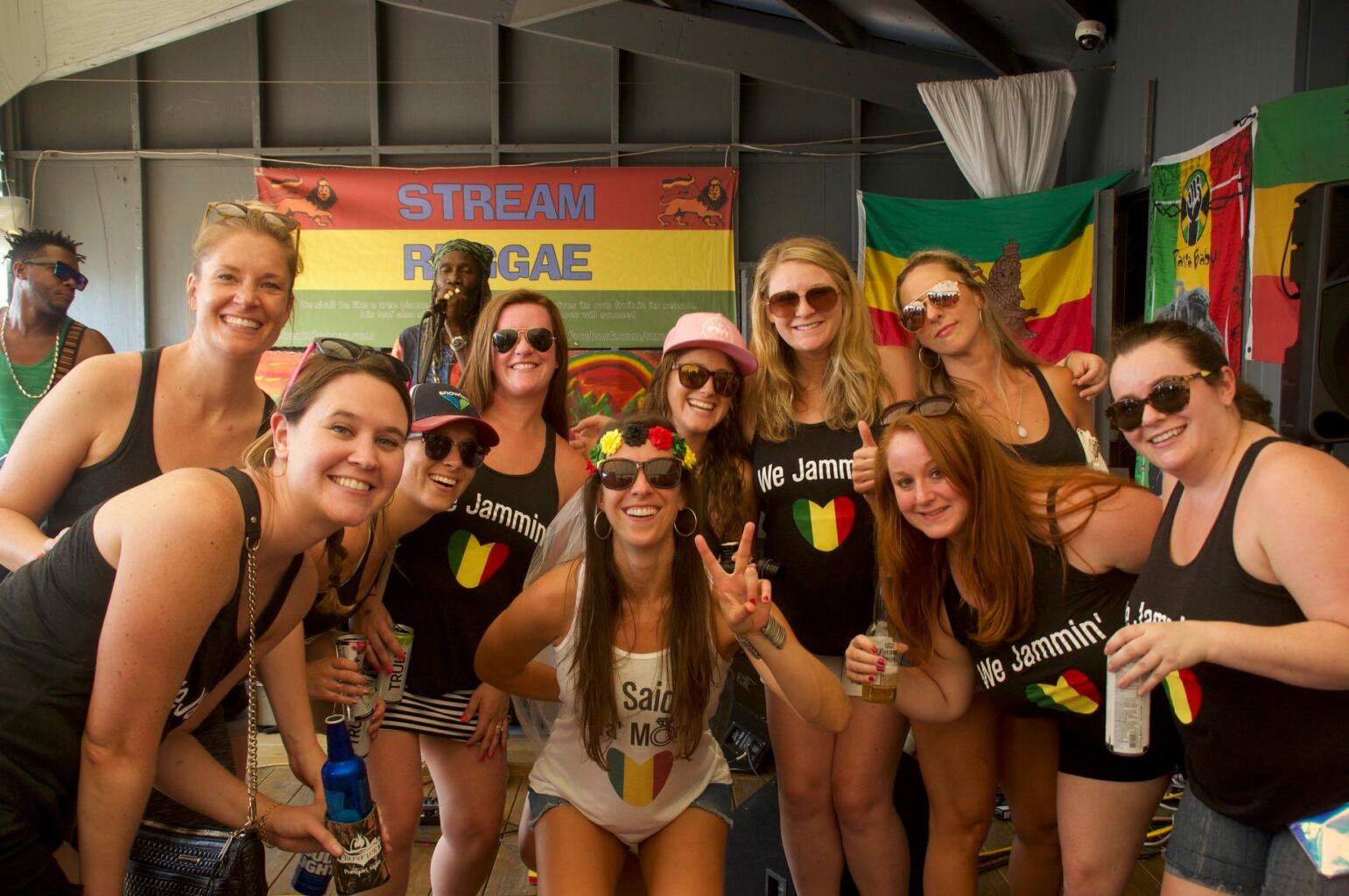