For what seems like forever, Sebago Brewing Company has been a fixture in Portland’s Old Port. For many years, locals and visitors filled the two-story location at the corner of Middle and Market streets that now houses West Elm. Eventually, they opened their immaculate new location at 211 Fore Street on the ground level of a Hampton Inn that drew a new crowd to the veteran brewery. Nothing lasts forever and that includes Sebago Brewing’s Portland brewpub, as they plan to permanently close their Portland location on January 29th. 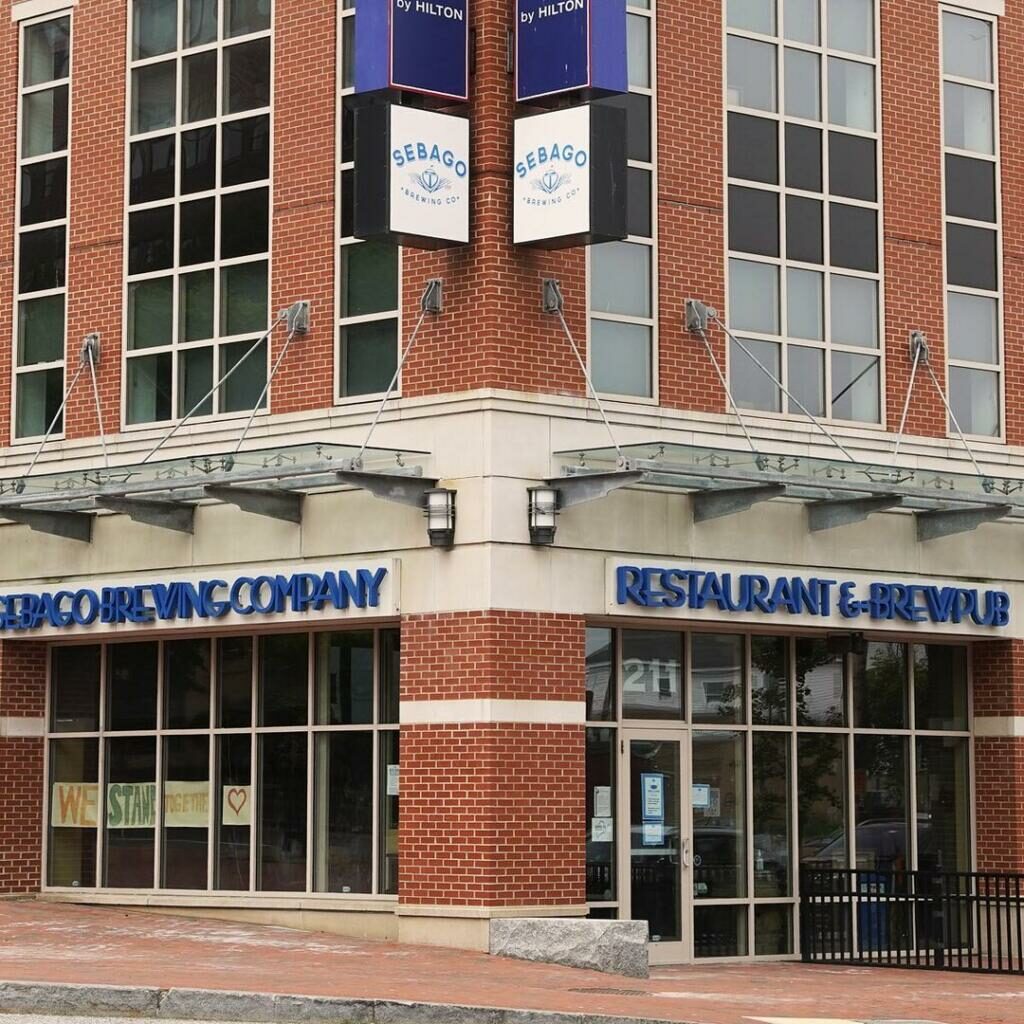 According to the Portland Press Herald, the closure comes on the heels of the of a real estate deal that Sebago Vice President Kai Adams says “was too good to pass up”. Sebago Brewing plans to take the profits from that real estate transaction and use the money to renovate their brewpubs in Gorham and on the South Portland/Scarborough line. Work will begin in the spring on their Gorham location. 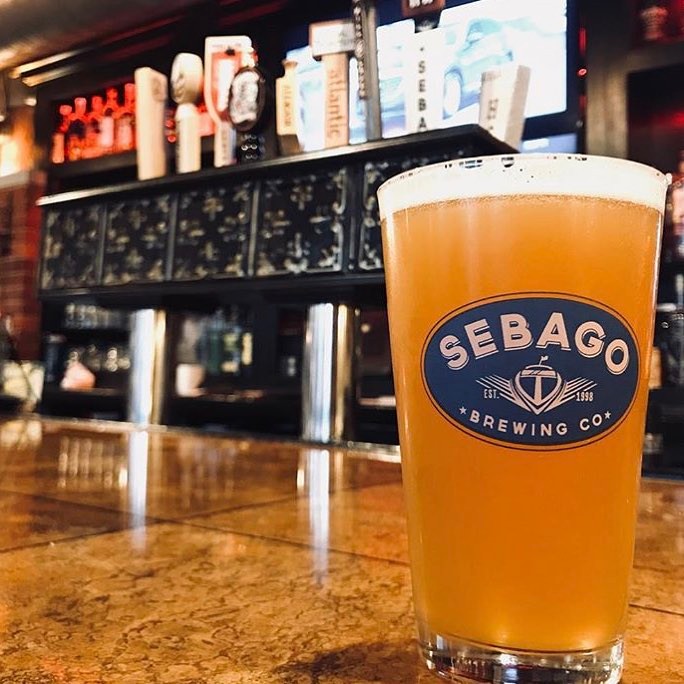 For many, Sebago Brewing leaving Portland is bittersweet. Many longtime locals remember crushing burgers and beers at their Market Street location before a concert at The Big Easy. Countless anniversaries, graduations and birthdays were celebrated on the basement level of the old brewpub. 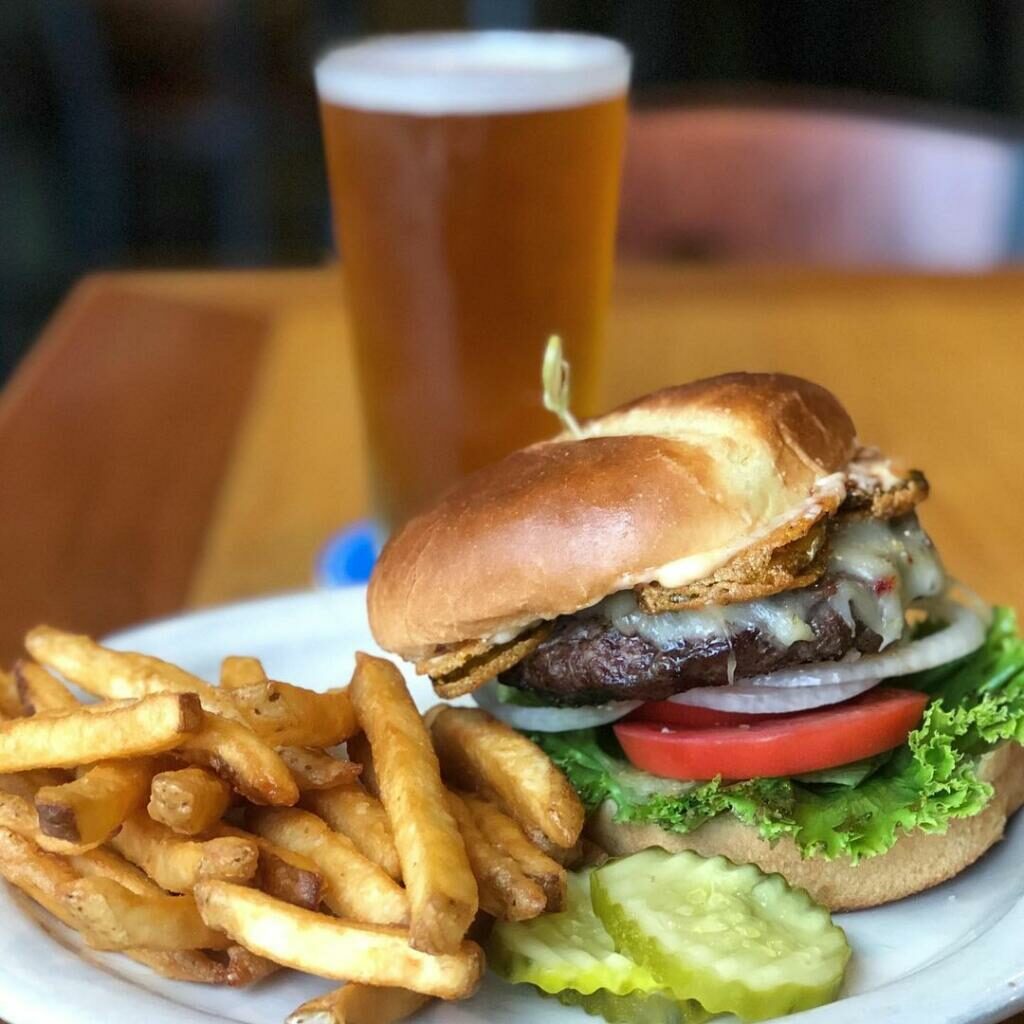 As for what will replace Sebago Brewing? Well, that’s being kept under wraps as of now. But with large restaurant space in high-demand and little inventory available in Portland, it will likely be another hungry restauranteur with a vision.