To Close Exchange Street or to Not? City of Portland Makes The Final Decision

Long-awaited by the community, the City of Portland has made the final decision to not extend the barricade on Exchange Street in the Old Port for another summer season. 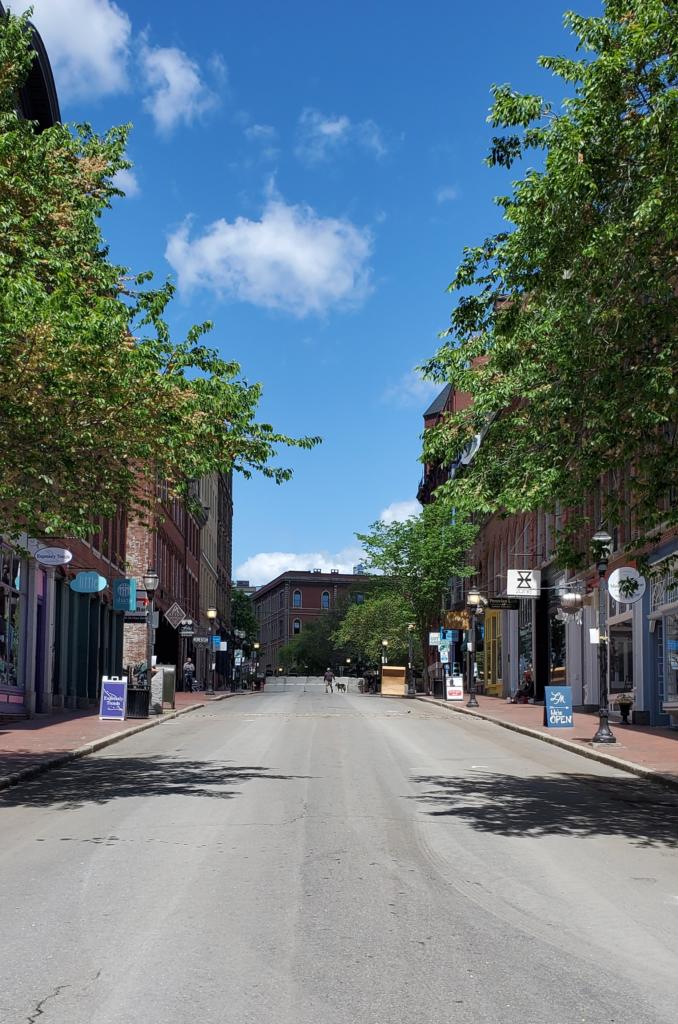 Instead, the city is encouraging local businesses to apply for “parklets”, which allows them to convert public parking spaces into outdoor services during the warmer months of the pandemic.

What was initially a city solution to the pandemic’s negative effects felt by Portland businesses, the City of Portland blocked off Exchange Street in the heart of the Old Port to vehicles in the summer of 2020, making it pedestrian-only. Last year, roughly 55 businesses were permitted to operate outdoors, including over a dozen restaurants in “parklets”, as a necessity.

In a statement from Jennings Tuesday during the Housing & Economic Development meeting, the decision to not extend the barricade comes from the want  to “balance the needs of local businesses like restaurants against the needs for direct parking for many of the shops & other businesses, particularly on Exchange.” The loss of parking meter revenue in blocked-off streets, also a factor stated by Jennings. 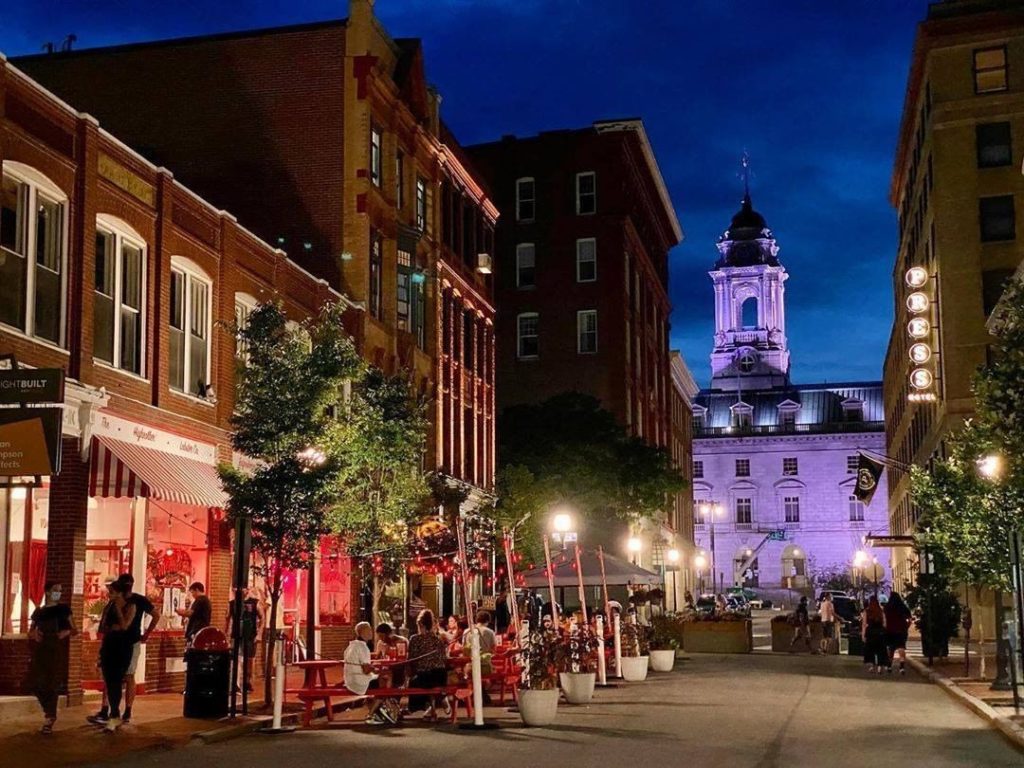 Officials are now continuing to find ways to extend outdoor services come warmer months, with some proposals for parklets or additional street closures to vehicles elsewhere in the city. One idea, which was also in the mix last year, was to fully close Dana, Milk & Wharf Street & partly close Middle Street. City Manager Jon Jennings recommended that the Old Port streets be barricaded to traffic beginning April 1 & to potentially last a full year.

In a final comment offered by Councillor Tae Chong, adding public art or an outdoor venue in the street closure areas can transform the streets into “almost like a destination.” Stating, “It’s not just about the shops & restaurants, there could be other things that people want to see.”

With spring around the corner, & then summer soon to follow, Portland what are your thoughts?