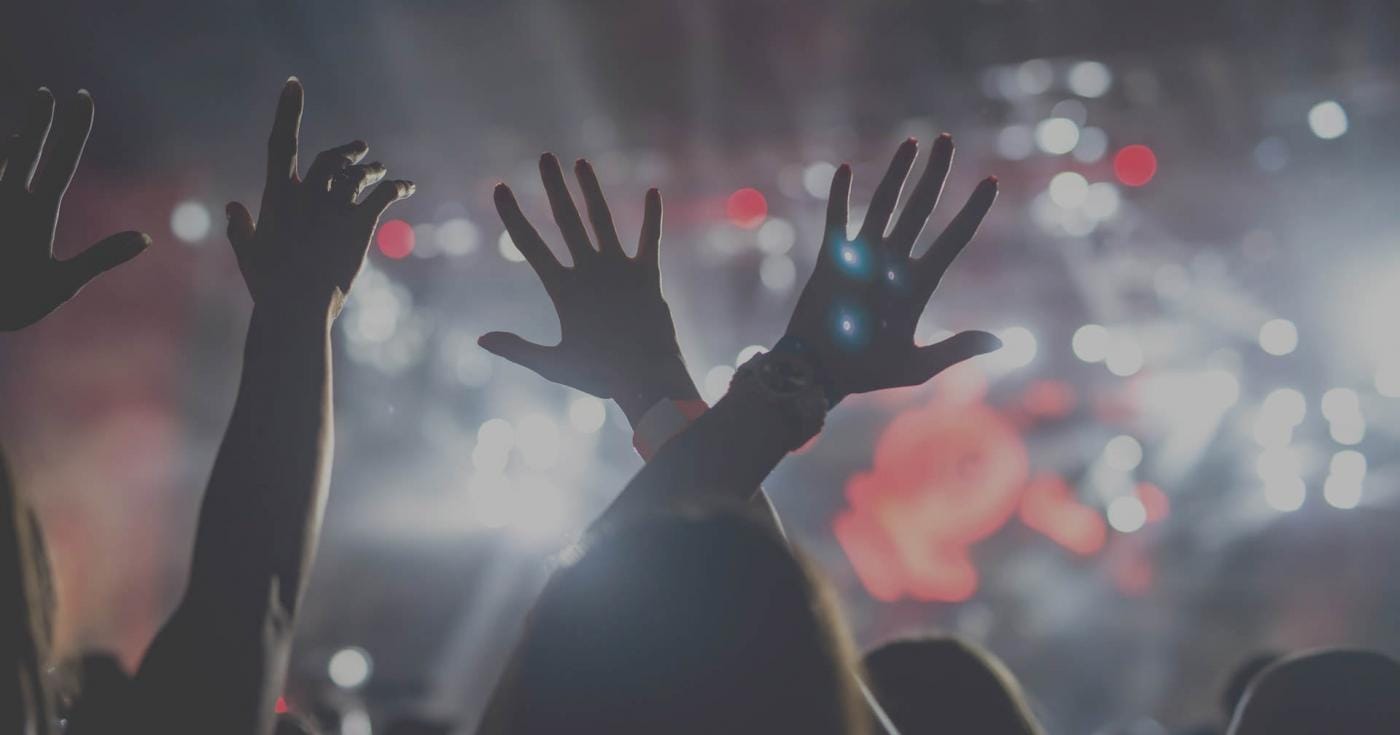 A new reality show is coming to Portland with the goal of sharing the often overlooked story of Portland as a home to young, thirsty, and single.  And as a city that offers them amazing and unique experiences through a world class food and drink scene. They are currently looking for two Portland locals to host the show. Try your luck.

“Portland has a lot to offer its creative class, the restaurants here rival those in New York, and L.A., as do the bars and coffee shops.  This city is inspiring, it’s why so many creatives move here, and it’s a shame that story isn’t told.  We plan to change that.”  Says Chris, the show’s director.

He continues: “It’s important for this show to have local hosts, it was our first creative choice once I came on.  I’m looking for people who can speak authoritatively about food, wine, beer, and cocktails, but who is charming and friendly.  We are looking to capture the personality of a city and the only way to do that is through its locals.”

We aren’t saying we don’t know who is behind this new show, we are just saying they aren’t telling anyone who they are.  If you think you have what it takes to play at their level you can audition at OldPort.TV.