Well, looks like Portland is really bringing it again this weekend! With a line-up of events that includes a big birthday bash for a one-of-a-kind rum and gin distillery, a street festival featuring traditional Italian handmade food and pastries, Art in the Park, a fashion show for your furry best friend, and a visit from a Grammy winning artist, how will any of us even be able to choose what to do this weekend!? Ahhh! 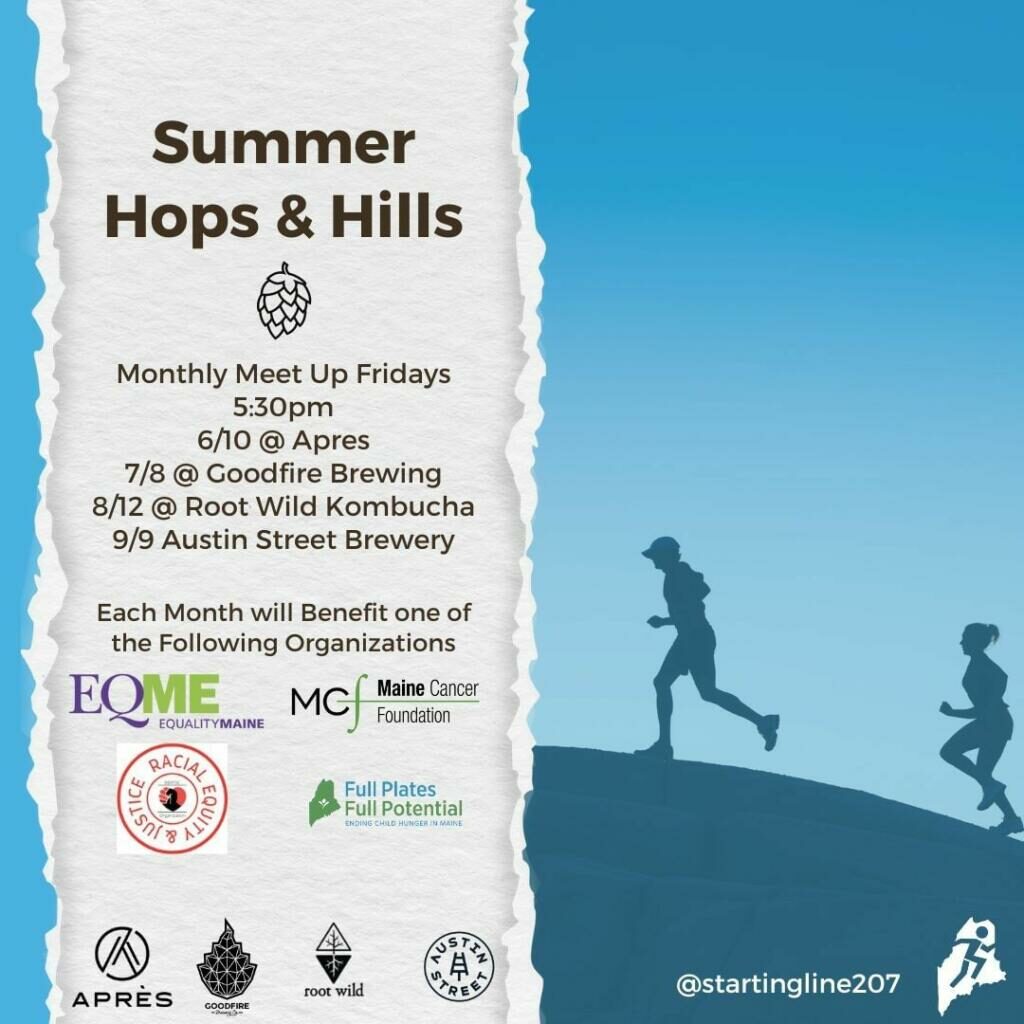 Join Starling Line as they explore the hills of East Bayside/East End followed by a social outing at one of their favorite local spots, Root Wild Kombuchery! Runs will be ~3-3.5 miles with all levels welcome! This event will be benefiting OUT Foundation, an organization that works to remove the barriers that block LGBTQ+ individuals’ access and participation in fitness, health and wellness, ensuring their success. 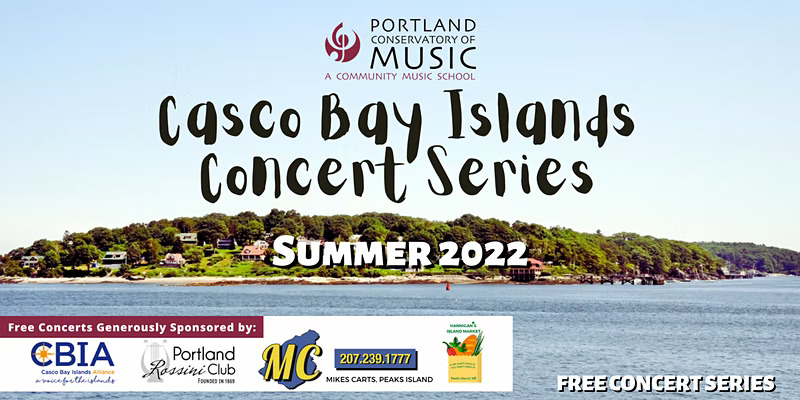 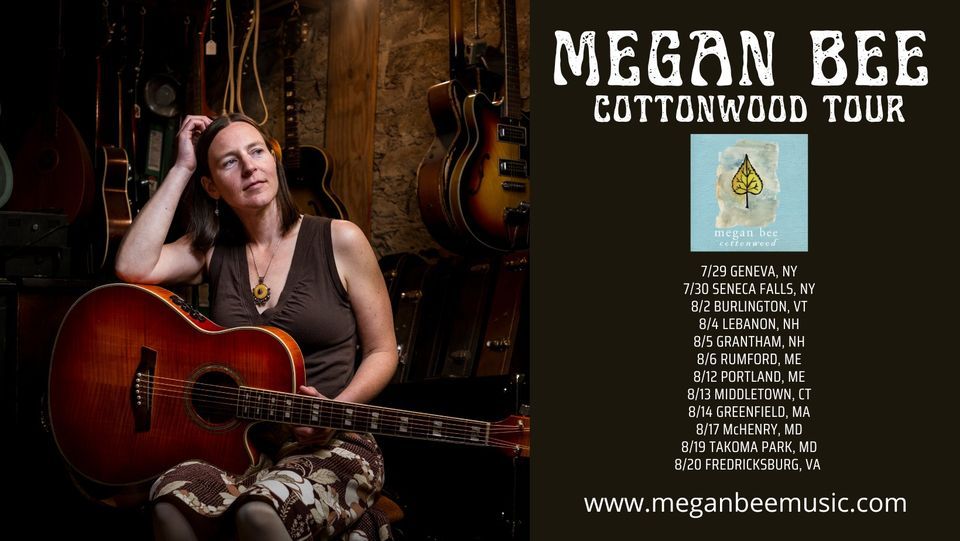 Singer-songwriter Megan Bee writes with an unquenchable wanderlust and a deep love for the land. Her 2022 album “Cottonwood” has been called “as real as it gets – a raw and real telling of engaging, relatable stories.”  Her music is a blend of distinctly homespun vocals, acoustic simplicity, yearning soulfulness, and winsome storytelling. She bases out of the rolling hills of Athens, Ohio and draws influence from the collision of Appalachian folk and modern songwriting. 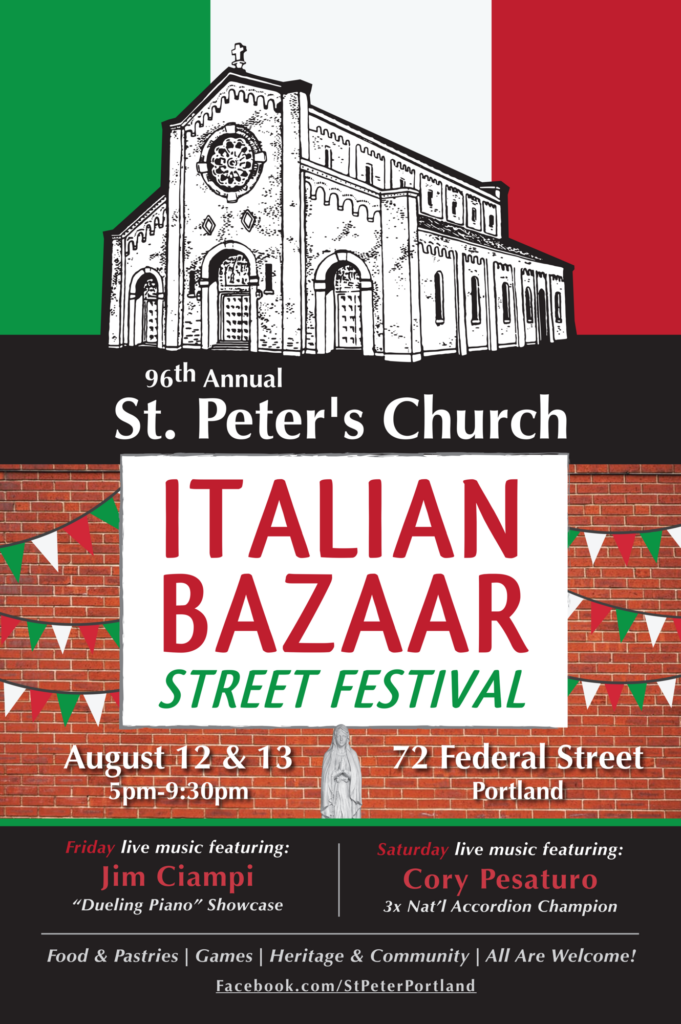 Come join the annual parish festival, featuring handmade Italian food and pastries, great music from Jim Ciampi, and a wonderful community spirit! This year, after the the Saturday Mass starting at 4pm at St. Peter’s Parish, a Procession will be held. It will circle around the block starting at St. Peter’s. Anyone attending the Bazaar, and Volunteers of the Bazaar, are encouraged to join in on Saturday Mass and the Procession. 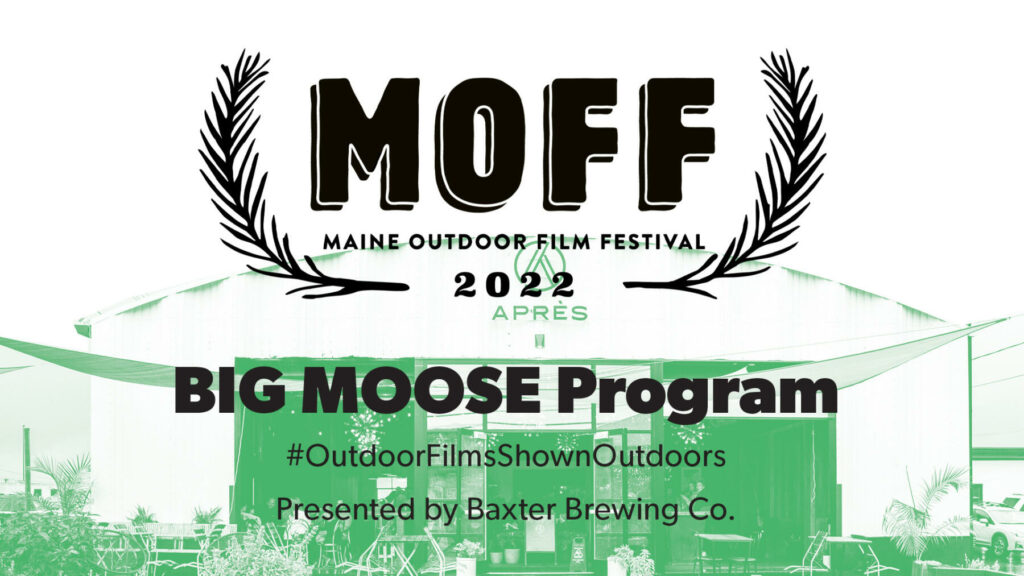 Join The Maine Outdoor Film Festival for a two hour program of outdoor adventure and conservation short films, shown outdoors, at Après for night two of the weekend festival. The evening’s event will kick off with a panel discussion, How’d You Get That Shot?, from 6 – 7pm. The film program will last about two hours, including a 10-minute intermission. Ghee will be there for the event serving up Indian Fusion Street Food. Tickets here. 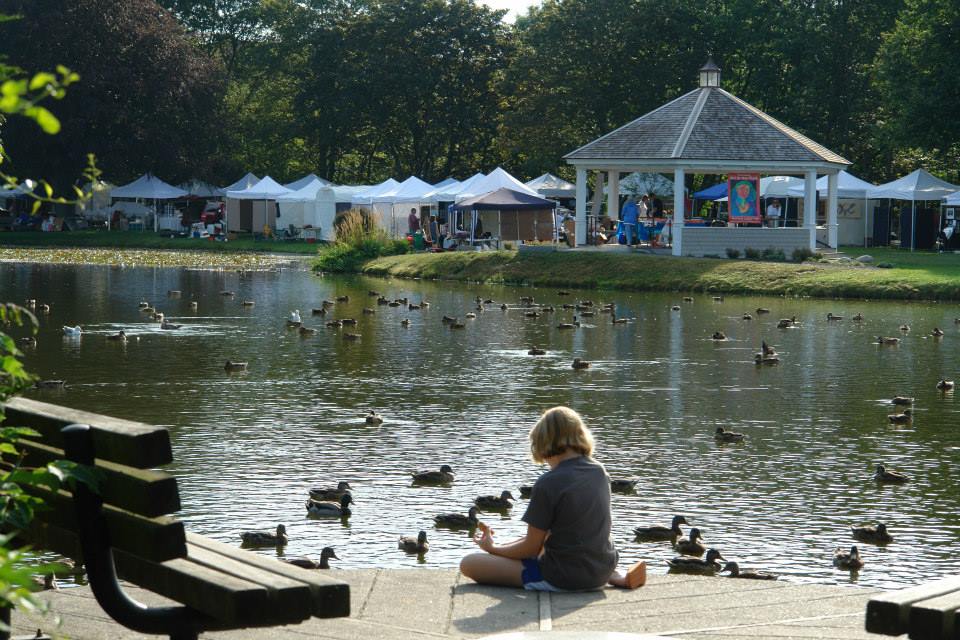 South Portland’s annual Art in  the Park Show & Sale is a summer favorite of participating artists and the public. Held on the second Saturday in August in beautiful Mill Creek Park, the show features original art and photography by up to 170 artists, a food court, and music in the afternoon. The Food Court, located in the Broadway/Ocean Street corner of the park features a variety of food from hot dogs and ice cream to international cuisine.​ Prize winners are announced at noon at the gazebo, ranging from Best in Show to Merit Awards and include Best Photo in Show. Admission is free. 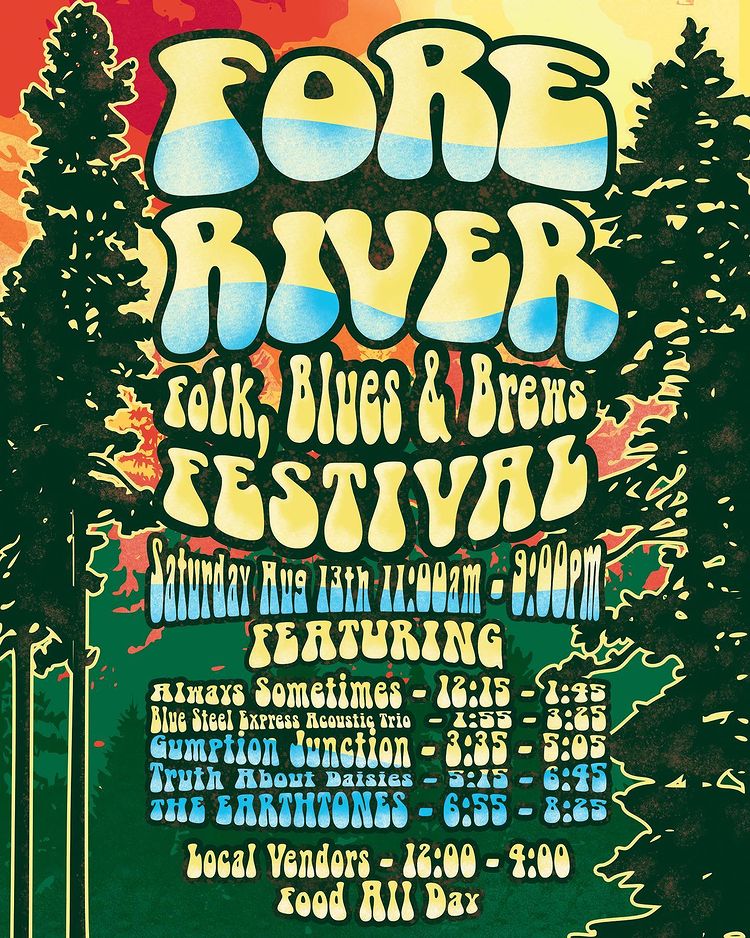 Folk, Blues & Brews! Join Fore River Brewing for a full day of live music, local food and vendors, corn-hole, and BEER! Doors open at 11:30 and live music starts at 12:15 and runs until 8:30, with five local groups performing renditions of your favorite classic and new folk, blues, and more! Tickets here. 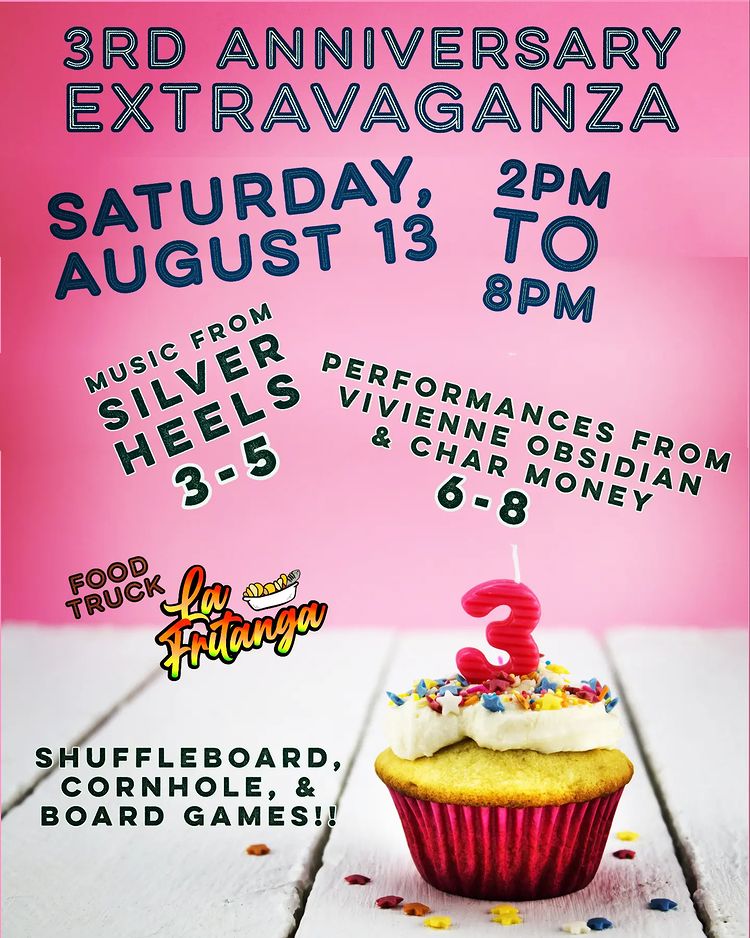 Three of Strong Spirits is turning 3 and thry want you to come celebrate! The day’s events will include Colombian street food from La Fritanga all day, music from Silver Heels The Band from 3-5, performances from Vivienne Obsidian and Chartreuse starting at 6, board games, corn hole, and their full-size shuffleboard court. Lastly they will be serving their craft cocktails and the top 3 punch recipes from their annual contest. The punch contest winner will be announced at 5! 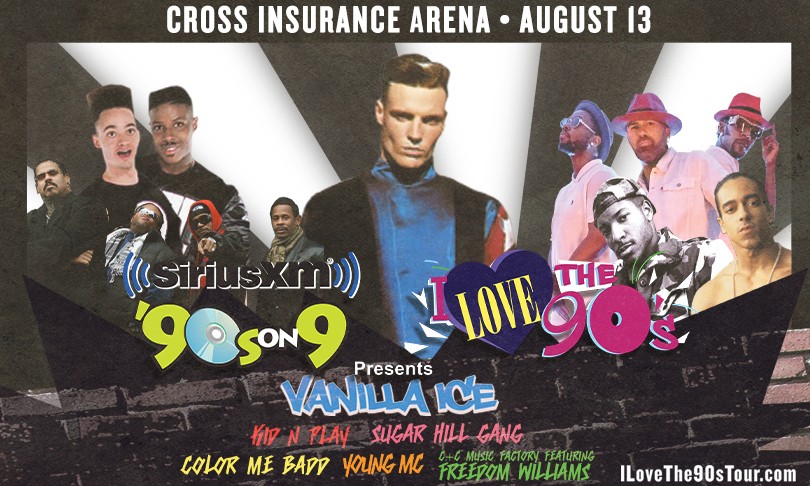 I LOVE THE 90’s TOUR invites attendees to reminisce about the trend-setting decade with some of the most iconic, indelible names in rap, hip hop and R&B. The tour features performances by a revolving line-up of iconic ’90s artists including Vanilla Ice, Kid n Play, Color Me Badd, Young MC, Sugar Hill Gang, C+C Music Factory featuring Freedom Williams. Audiences can expect to hear chart-topping hits like “Ice, Ice Baby”, “I Wanna Sex You Up”, and many more. Tickets here. 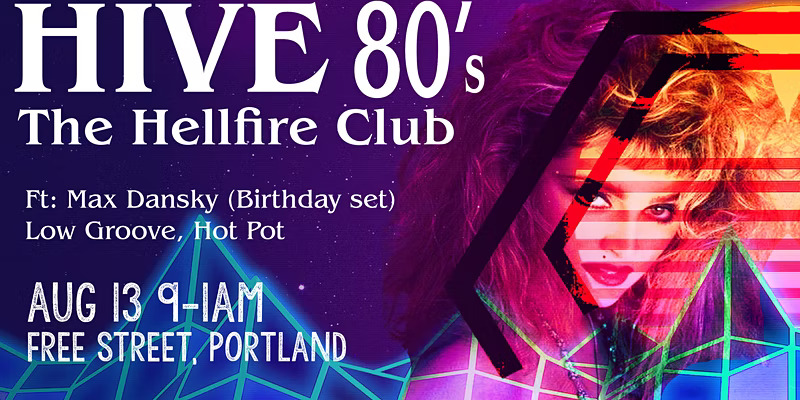 HIVE is taking a dive into the upside down! The portals have been opened and who knows what is going to come through. Grab your hairspray and jean jacket and get ready to dance like it’s 1989. HIVE welcomes visual mastermind Low Groove to the stage, alongside Max Dansky with a special birthday set. The featured artist of the month is none other than Billy Brown AKA Hot Pot, the Boston native who has been on an absolute tear throughout the Northeast with chart topping singles and major performances. Be prepared for absolute grooving tunes with sexy vocals and food related tomfoolery. Custom light installations and HIVE’s Jungle Decor. Tickets here. 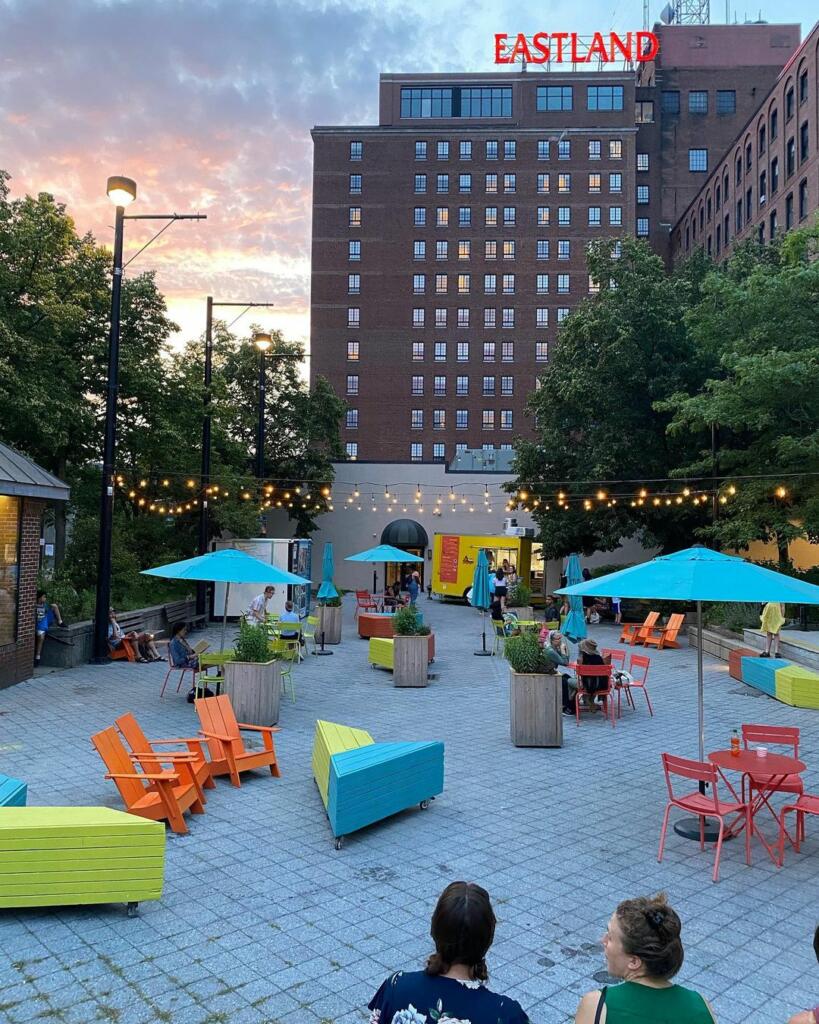 A curated selection of the classy and eccentric looks of Portland’s most fashionable pups! Runway Walk at 10am with the Pet Parade at 10:45am. Dress up your own pet for a community pet parade around the park at the end of the event. 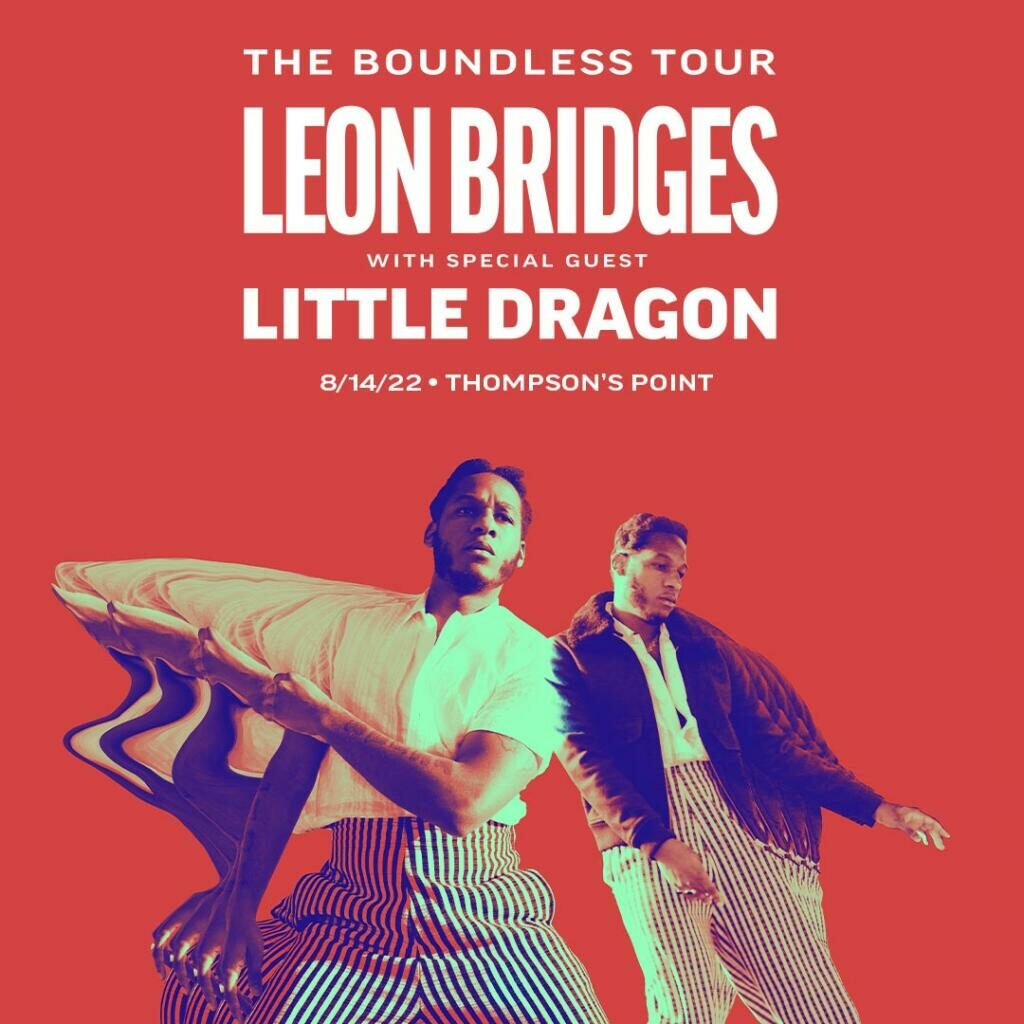 Grammy Award-winning R&B recording artist and songwriter Leon Bridges returns to Portland! Leon Bridges in a career trajectory that saw him going from working as a dishwasher and busking on the streets of his beloved Fort Worth, TX to being signed to a major label and performing at the White House for Former President Barack Obama within a two-year span. Career highlights include opening for Harry Styles on an arena tour, his breakout track “River” being certified Platinum, selling out Red Rocks Amphitheatre, Hollywood Bowl and back to back nights at Radio City Music Hall and more. Tickets here. 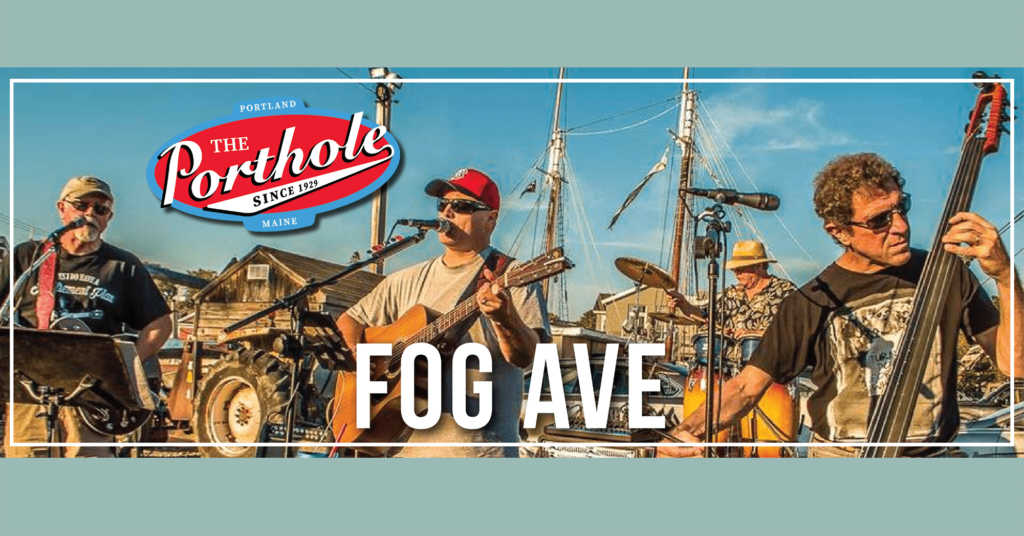 Fog Ave is an acoustic trio featuring Andy MacLeod on vocals, guitar and percussion, Steve Brackett on vocals and guitar and John Kumnick on Electric Stand Up Bass and vocals. Andy is an original member of The Lower Village People and Steve Brackett has played with them for 7 years. John Kumnick is a true professional, playing with Madonna, David Bowie, Chuck Berry, Bill Chinnock, Cyndi Lauper, Ben E. King and local musician Amy Allen as well as the WBLM Band and MANY others, if you ask him he may tell you! Fog Ave plays a variety of great music that they love, and they hope you do too! 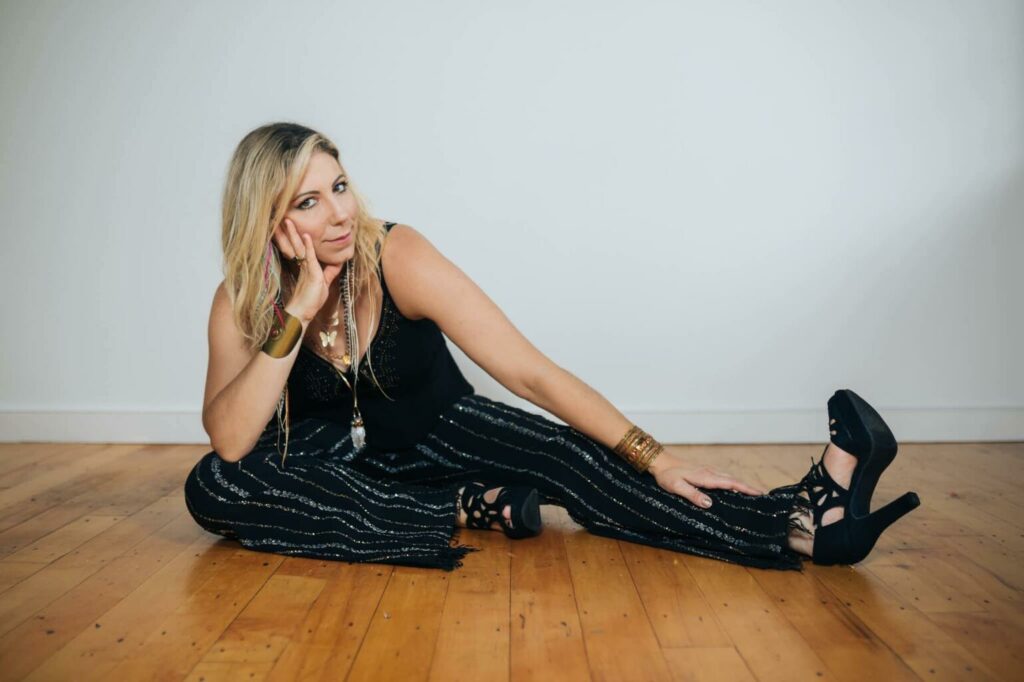 A powerhouse vocalist whose incredible stage presence and vocal maturity rank with the best, Elise Testone is the perfect combination of soul, rock, attitude and restraint. Equally as impressive and at ease belting James Brown style vocals over a relentless funk groove as she is resting her voice gently over a ballad, Testone’s range of influences and vocal capacity know few limits.