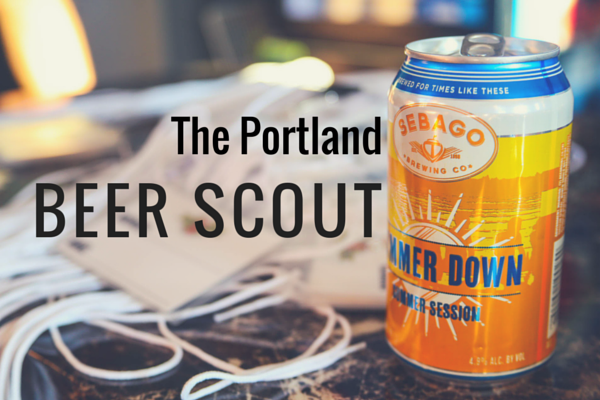 THE beer festival of the year in Maine is happening tomorrow at Thompson’s Point. The most amount of Maine breweries will be poured at Thompson’s Point. It’s being hosted by the Maine Brewers’ Guild where the proceeds will go back into the Guild to help with Maine beer legislation and education throughout the state. The Guild fest 3 years ago in Boothbay Harbor was my first experience with beer fests. Since then, the Guild’s fests have always stood out as well organized and very clean. 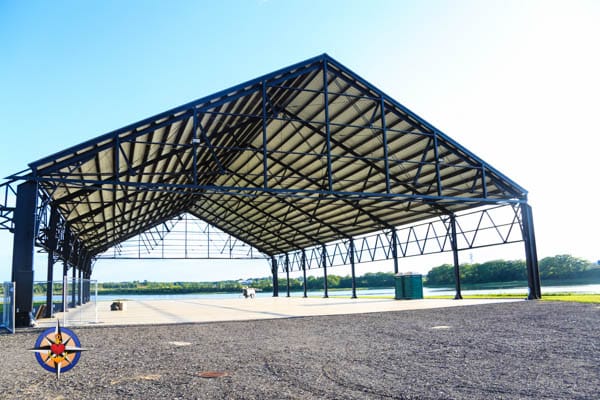 The majority of the breweries pouring beer at the Summer Session are Maine breweries. There are also going to be some noteworthy out-of-state breweries slinging their brews as well. Lord Hobo Brewing Company, Cambridge Brewing Company, and Jack’s Abby Brewing just to name a few. This festival will also have more food trucks than you can handle providing mobile crafted grub. Maine Brewers’ Guild Summer Session Festival for a complete list of breweries and to reserve your ticket! 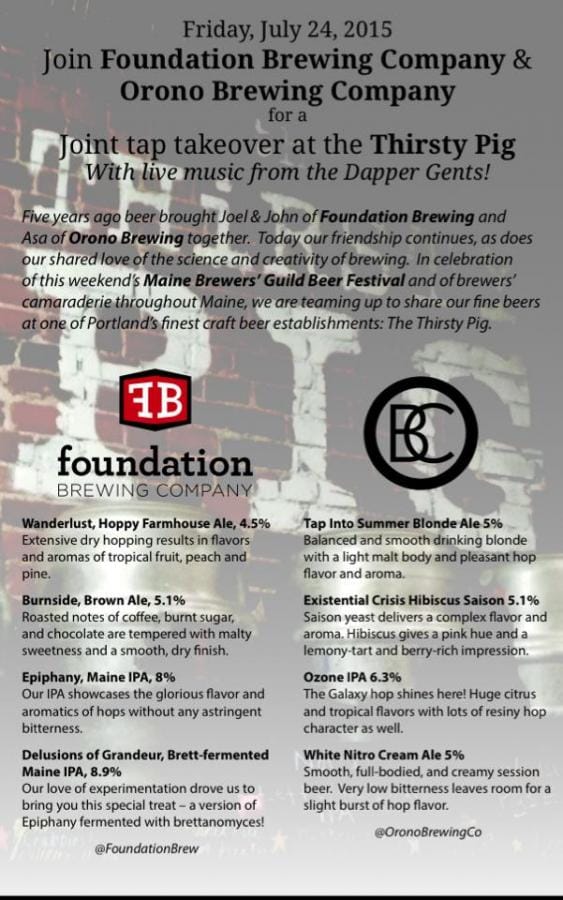 I discovered this morning that Lord Hobo Brewing Company is releasing TONIGHT in Maine. Official launch party is being held at Nosh Kitchen Bar right now with $6 pours. The festival tomorrow will be their second day in Maine and presenting their beer to 1,300+ people. 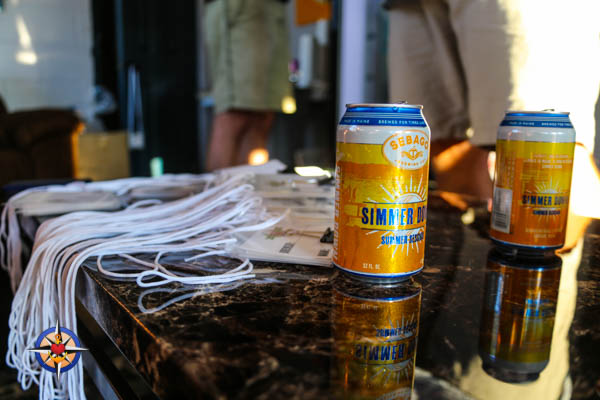 On Saturday morning at the Thirsty Pig there will be a Maine brewers brunch from 9AM-12PM. Sonny’s is also doing a post-festival beer brunch on Sunday from 12-3PM. In other words, plenty of opportunity to stuff your face before and after the festival with quality Portland food.