If you’re a subscriber to our newsletter, you know that for the last few months, we’ve been sending out a curated list of some of the best live music events going on every week here in Portland. After receiving positive feedback and reactions, we’re moving the weekly Live Music Guide to the Portland Old Port website, so that all of our fans can be more informed about the most exciting national and local music events happening around the city.

Each week, we’ll highlight four of our favorite live music acts, but you can always check out our Live Music Tonight calendar for a full list of live music in Portland. 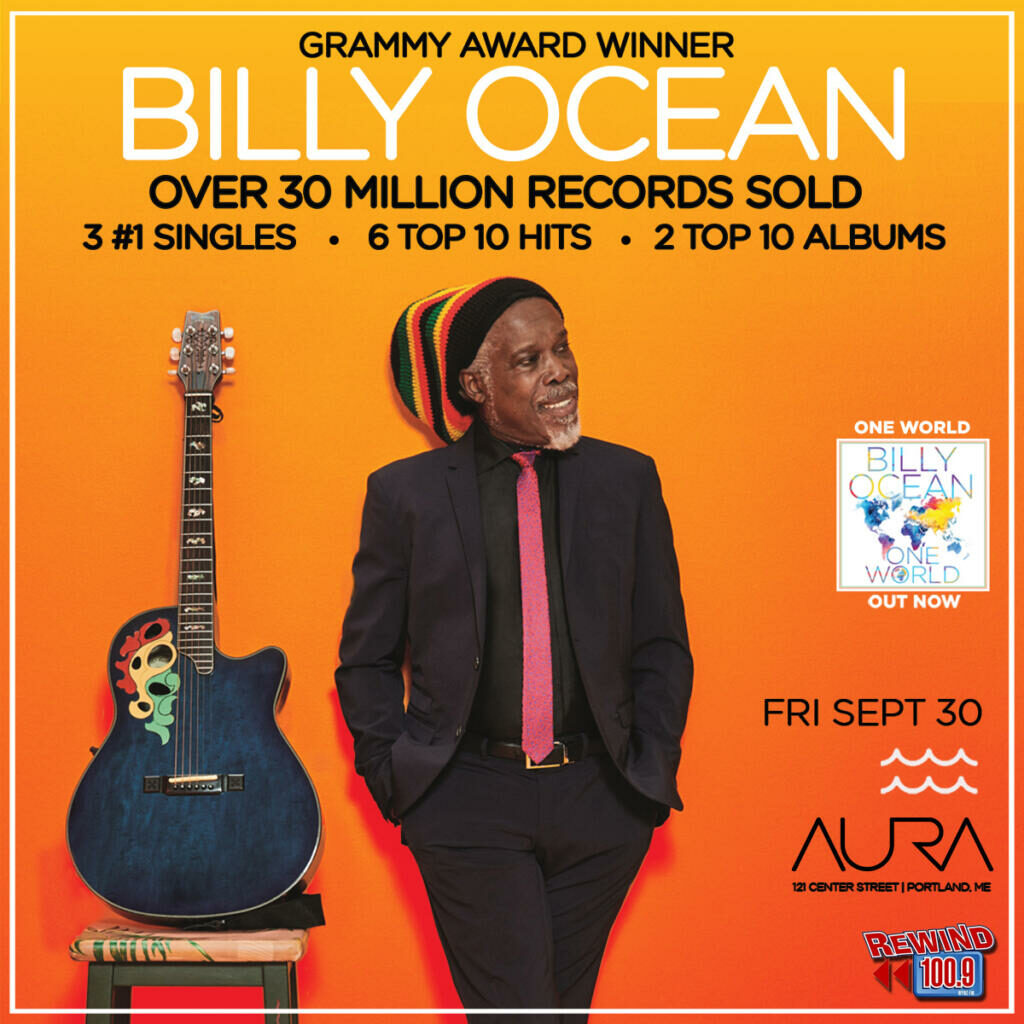 Grammy Award-winning artist Billy Ocean has a career spanning almost fifty years, with over 30 million records sold over eleven studio albums. This Friday, September 30th, he’ll be bringing the music of his newest “One World” album to Portland as part of a nationwide tour.

The lifelong musician hits the Aura stage for an intimate 8:00PM show. Get your tickets now and kick off your weekend with a classic master of R&B, reggae and soul. 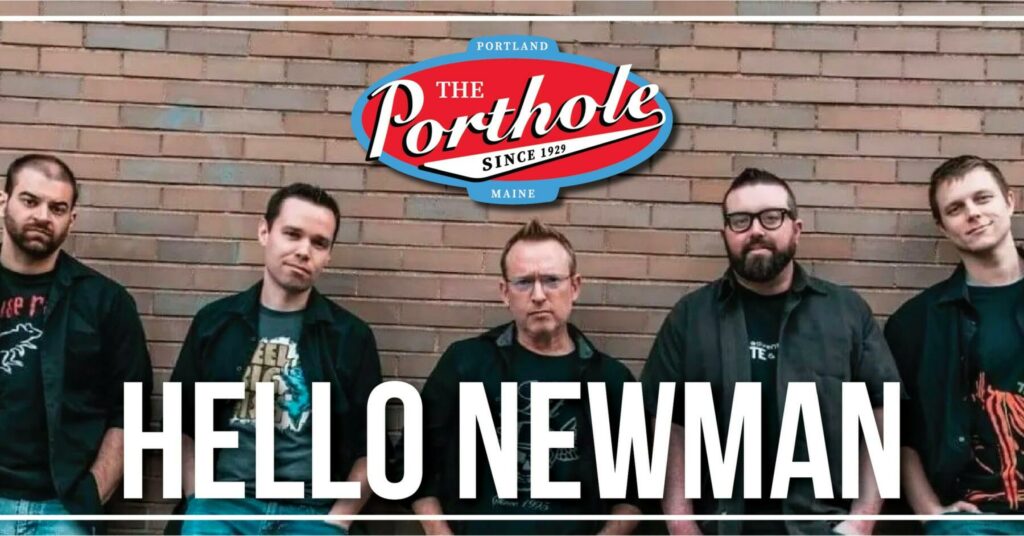 It’s hard to get more local than this year’s winners of “Best Local Band” in Portland Old Port’s Best of Awards! The Portland-favorite five-piece will be rocking The Porthole deck this Sunday, October 2nd for an afternoon show from 2:00PM – 6:00PM.

You’ll be thinking “What’s My Age Again?” as you hear nonstop alternative rock hits from the 90s and early 2000s, with some unique takes of some unexpected hits mixed in.

The free show is a great opportunity to see one of Portland’s most fun acts live and on the ocean on one of the city’s best decks. 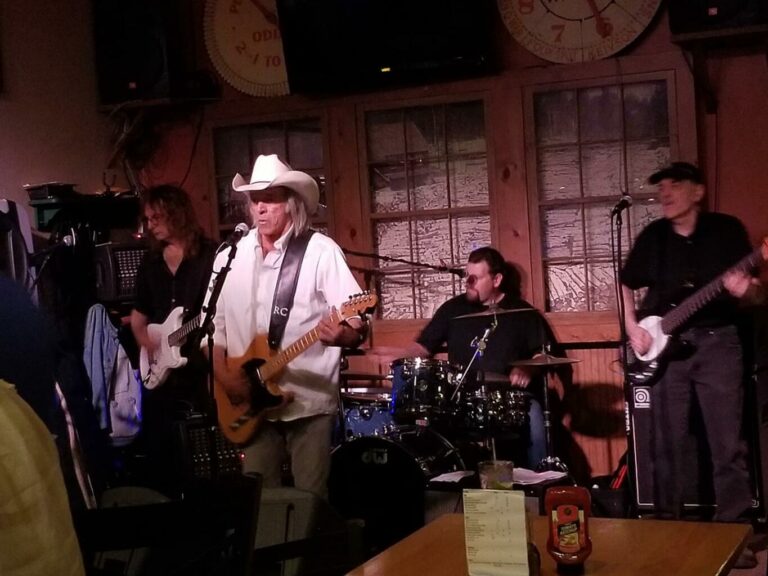 There’s nothing like free live music to get your through your week, and Portland Lobster Company is a great resource for just that.

This Wednesday, September 28th, cure those Hump Day Blues by getting out on the deck and enjoying the music of Capt’n Ray & The Castaways. These four are regular performers at Portland Lobster Co., and for good reason. You’ll have a great time jamming away to classics from the likes of Eric Clapton, Tom Petty, Jackson Brown, and more. 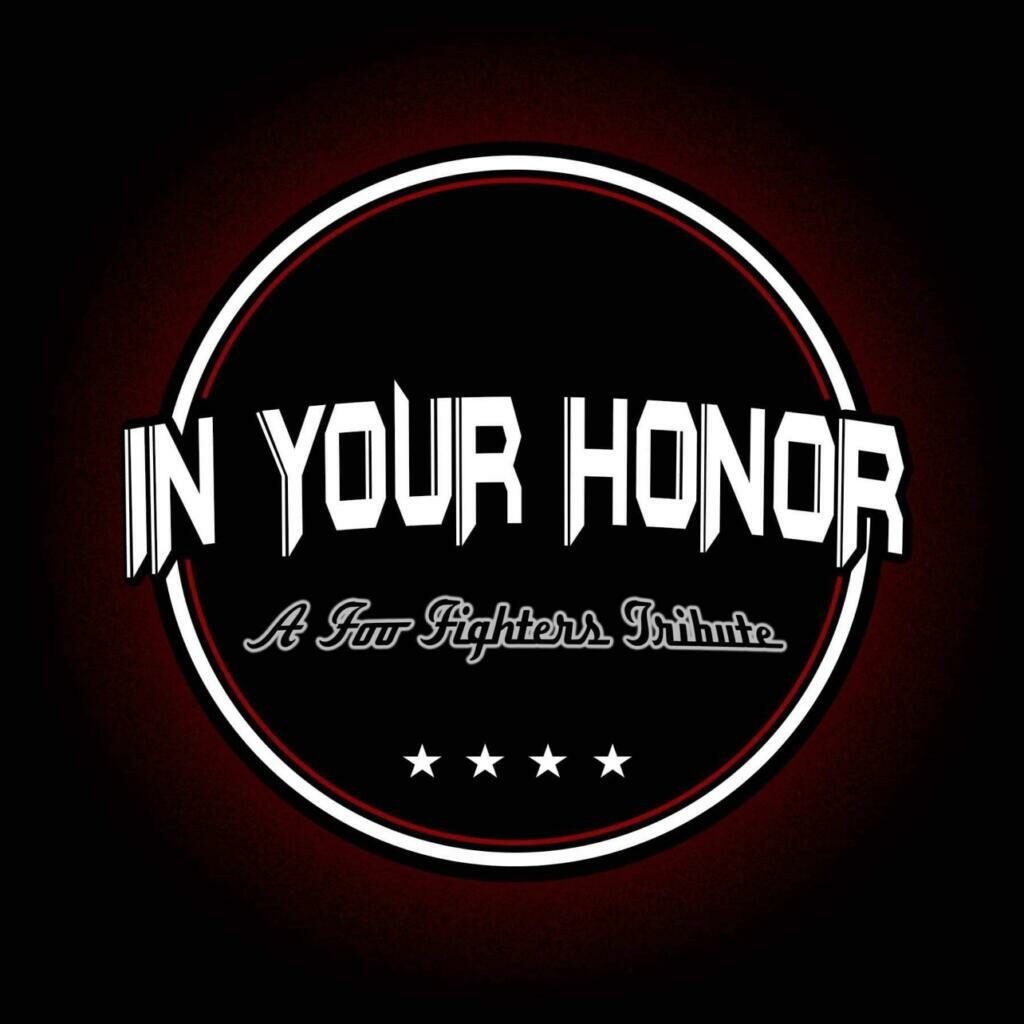 If you’re a fan of alternative rock, you’re well aware that the world took a massive loss earlier this year with the passing of Taylor Hawkins, drummer of the incredibly successful Foo Fighters. The band quickly cancelled all dates, and did not play a show again until just recently at the Taylor Hawkins Tribute Concert on September 3rd.

Well, if you couldn’t make that tribute show (which is still available on Paramount Plus), you can catch the next best thing with Portland’s own Foo Fighters tribute band, In Your Honor. They’ll be performing at the Portland House of Music & Events this Saturday, October 1st.

Doors open at 7:00PM for the 8:00PM show, and tickets are still available. Don’t miss your chance to celebrate the music of the Foo Fighters with this amazing tribute.