The Weekend Guide: May 8th-10th 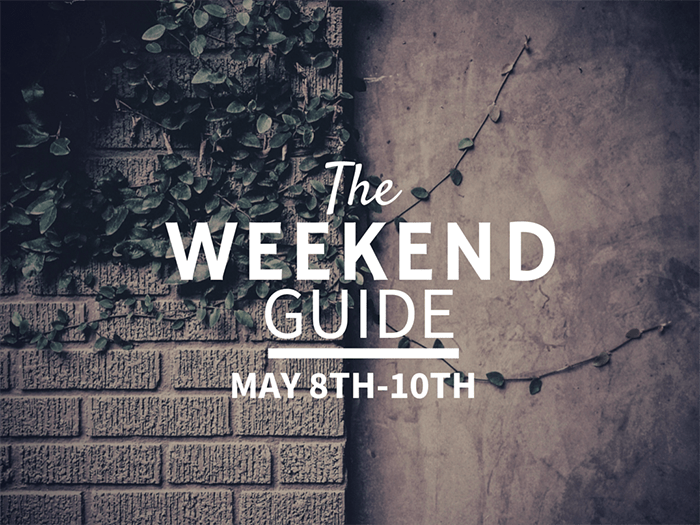 A film screening, a pig roast on the pier, concerts, and brunch – there’s a lot of cool stuff to do in Portland this weekend. 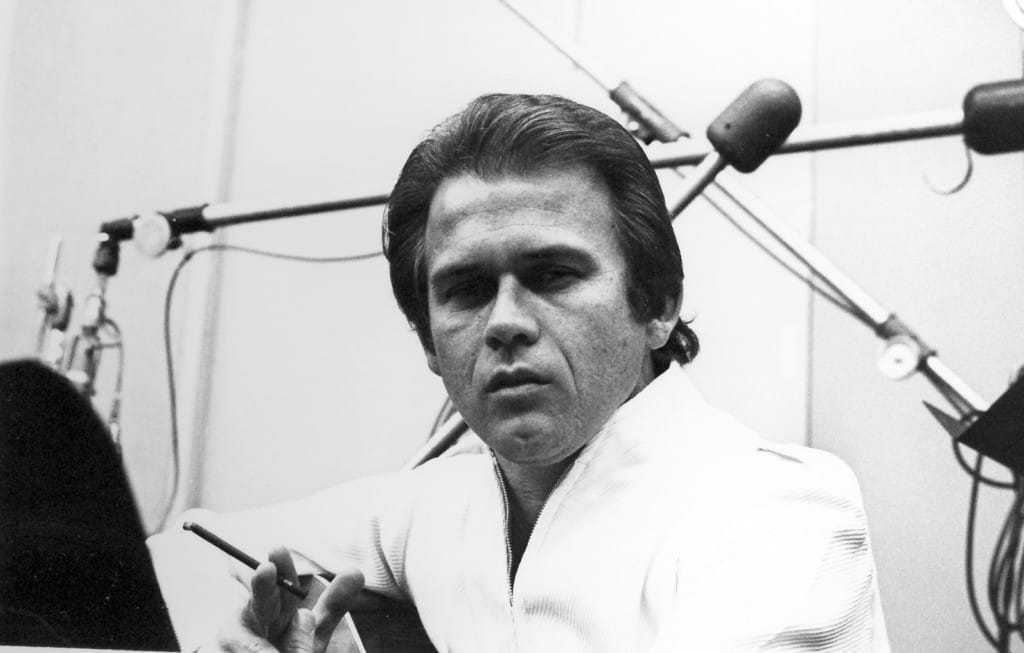 Al Casey, a member of the Wrecking Crew | photo courtesy of Denny Tedesco

Friday, May 8
The Wrecking Crew is a documentary about the anonymous studio and session musicians, known as the Wrecking Crew, that performed on many of the big hits out of the West Coast music scene in the 1960s and 1970s, including hits by Nat King Cole, Frank Sinatra, Nancy Sinatra, The Monkees, The Byrds, and The Beach Boys. Directed by Denny Tedesco, son of Wrecking Crew guitarist Tommy Tedesco, the film gives these previously unsung musicians their due. Check it out at SPACE Gallery on Friday, May 8, at 6:30 p.m. and again Saturday and Sunday at 2 p.m. The film is co-presented with the Portland Museum of Art. Tickets are $8 or $6 for museum members or students with a valid ID.

Saturday, May 9
For many, THE must-attend event of the weekend is sure to be Pig & Beer on the Pier. Presented by the Portland Rugby Club as their annual fundraiser, P&B on the Pier is sponsored by Swamp Yankee BBQ and Gritty McDuff’s and will feature live music by The Pubcrawlers. Tickets are $22 and include all-you-can-eat BBQ and your first pint of beer. The festivities kick off at 1 p.m. on the Maine State Pier. For the underage set, also taking place on Saturday is the Maine Academy of Modern Music Slam Finals at Asylum. The event will unite teen bands and solo artists to show off their chops. Judges will be evaluating their songwriting, performance skills, web presence, marketing abilities, and more. The winner(s) will score $1,000, recording time, radio appearances, a tour of Gateway Mastering, and a scholarships to Maine College of Art valued at up to $16,000 a year to each winning band member. The competition gets underway at 1 p.m. and tickets are $12. 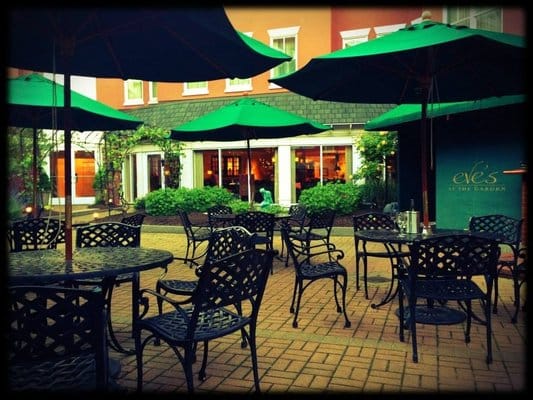 Eve’s at the Garden | photo by Ali K. from Yelp

Sunday, May 10
If you haven’t got any plans for Sunday, you better start planning if you don’t want to hear about it for the next year. That’s right – it’s Mother’s Day – and you don’t want to disappoint Mom. There are lots of great brunch spots in the Old Port to take Mom to, but we are partial to the deluxe brunch spread at Eve’s at the Garden. Brunch runs 11 a.m. to 5 p.m. and includes a raw bar, cheese and veggies, soups, salads, a carving station, omelet and waffle bar, entrees, sides, and desserts (if you have room). Tickets cost $49 for adults, $19.95 for kids 6-10, and children under 5 eat for free!