Starting now, The Portland Old Port will bring you a list of what’s happening in the Old Port area for live music every week. Stay up to date with live music from big show topping venues like The Cross Insurance Arena to a staple in Maine music, The State Theater. 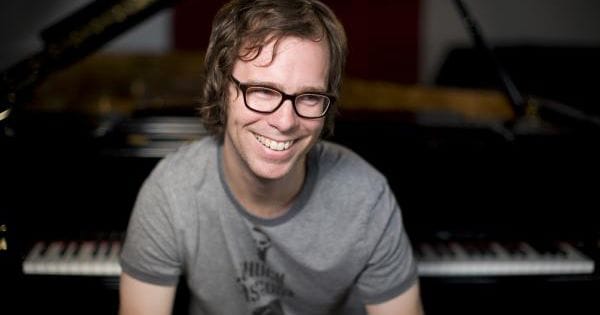 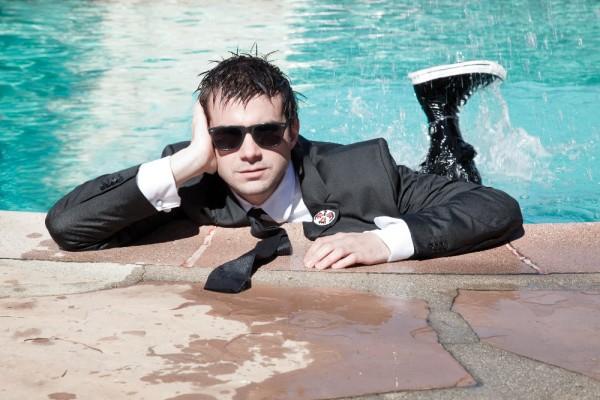 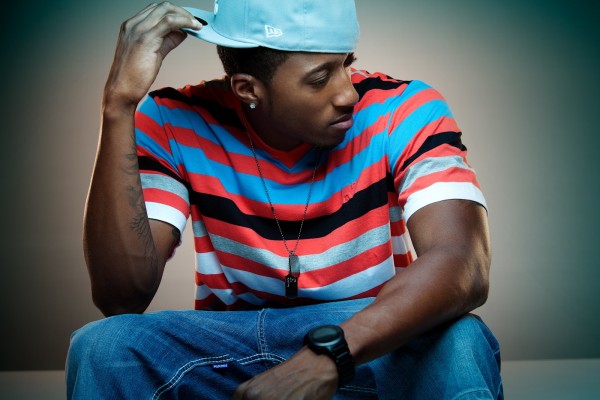 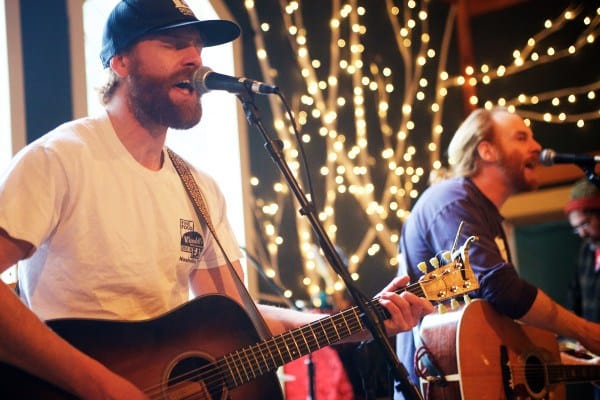 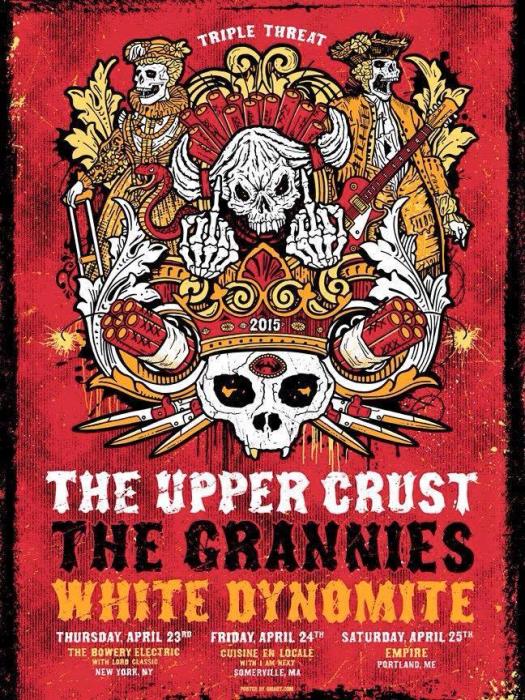