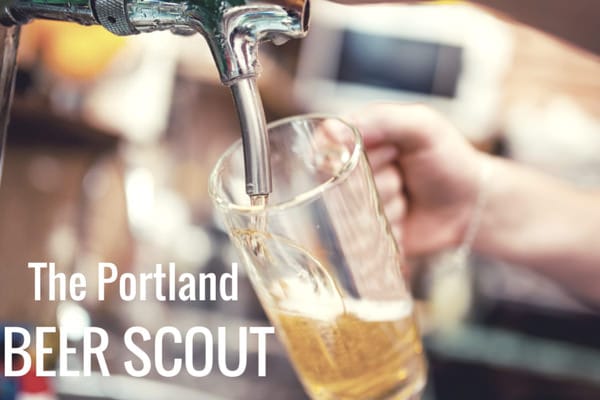 Craft beer is in plentiful amount this week in the Portland Old Port. This week we are keeping it simple with the #PortlandBeerScout by celebrating the 20th birthday of Allagash Brewing Company and Dogfish Head Brewery Company.

Both Allagash Brewing Company and Dogfish Head Brewing Company turns 20 years old this year and beer drinkers couldn’t be more excited about it. Dogfish Head has ties to Maine with it’s name and owners heritage as opposed to Allagash being born and raised here. Both breweries produce really great beer land somewhere in the top 50 craft breweries in the US. Here’s a little history on both of these big players in the brewing industry. 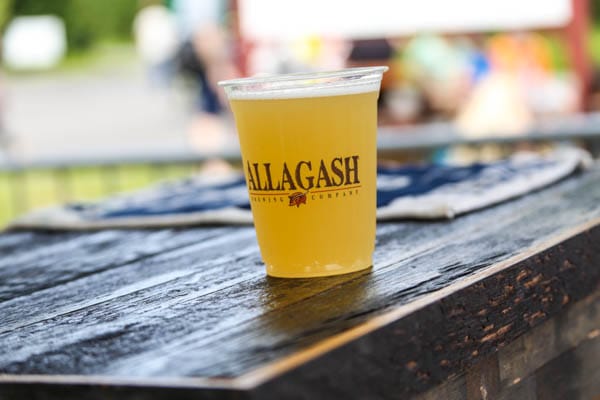 Since 1995, Allagash has been shocking Portland and and United States by brewing Belgian-style beers. When they started selling their cloudy unfiltered beer to Portland, Maine in 1995 nobody wanted to buy something that didn’t look clean and filtered. Now people come from all over for their sour bottle releases. They were one of the first breweries in the US to start brewing with a traditional wild fermenting coolship. They were one of the first breweries to really focus on barrel aging beers and now are very well known for their barrel aging and blending. 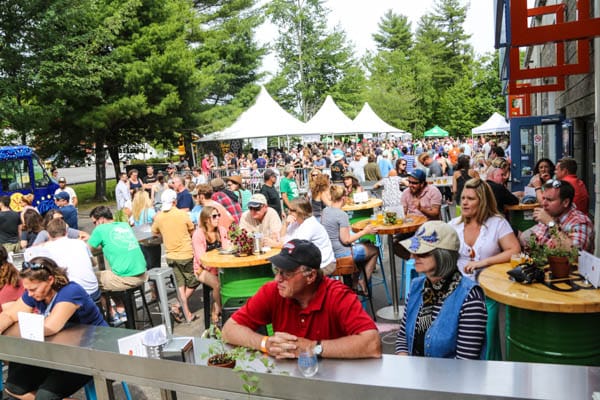 To celebrate Allagash took over the street the brewery is located on and hosted a street fair. The other industrial way breweries also were pouring beer: Bissell, Foundation, Austin Street, and Gearys included. Allagash was pouring a special Cuvée De Industrial spontaneously fermented sour beer that day. There were circus performers, a bouncy house for kids, and two stages for bands. This was a party of Allagash proportions. 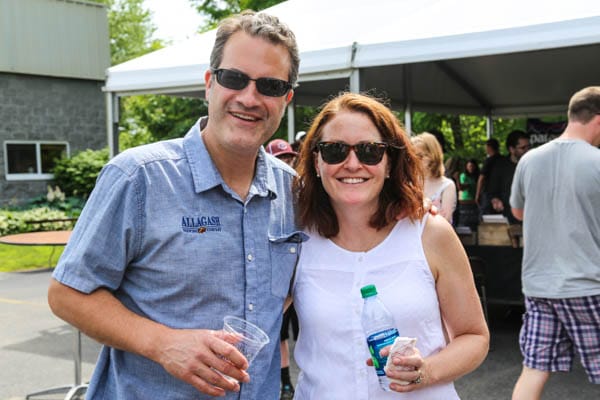 Allagash also recently celebrated the 10 year anniversary of their Curieux, the first barrel aged beer they brewed. Now, they are well known for their barrel aging and blending (similar to gueuze-style beer). They also have two separate warehouse spaces for storing the aging barrels. It’s quite the spectacle.

With a motto like “off-centered ales for off-centered people”, Dogfish Head Brewing Company has had an interesting past. The brewery is named for Dogfish Head, Maine which is where the owner Sam Calagione grew up. Since then Dogfish Head brews some of the best and odd ales in the country.

Dogfish Head created the method of continuously hopping their IPAs for a period of time, creating a more pungent yet still approachable IPA. Their 90 Minute IPA was the first beer that they continuously hopped for 90 minutes. They also do a 60, 61, 75, and the whopping 120 minute IPA. 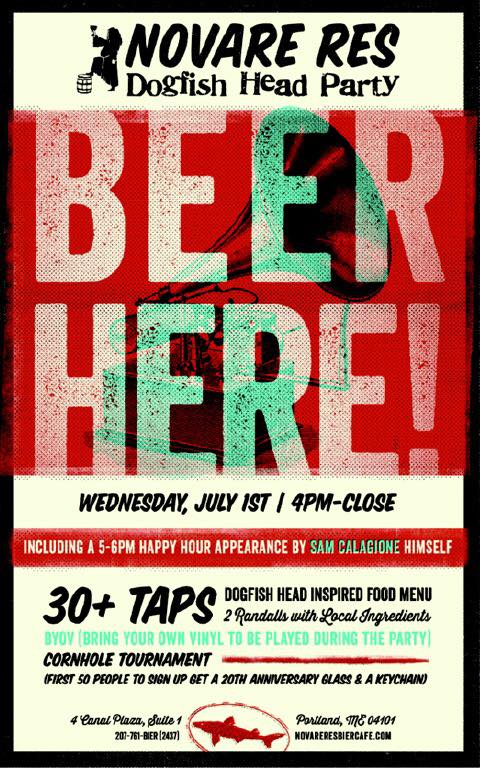 Novare Res Bier Cafe hosted a Dogfish Head tap takeover last Saturday but you can still find tons of their beers on tap there tonight.