This weekend is all about inspiring and thought provoking events in beautiful downtown Portland. Say goodbye to that comfort zone and hello to the complex joys of life, all in your own town. 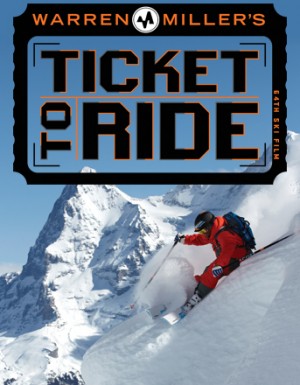 1.  Warm up for Winter with Warren Miller’s Ticket to Ride

November is already half way finished and the weather’s only getting colder.  Resistance is futile — winter is fast approaching, people. Is there a better way to lean in to the upcoming season, than with Warren Miller Entertainment’s 64th film, Ticket to Ride?  The company’s name is synonymous with  awe-inspiring scenes of nature and the skiers and riders who are seemingly defying the very laws of it. Ticket to Ride is no exception as filmmakers traveled around the world to shoot these remarkable athletes who make some of the Earth’s most challenging courses look easy.   Let the viewing of this film serve as your official kick off to your winter, and inspire you to push yourself on the slopes this upcoming season. 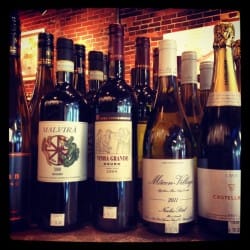 2. Sip outside the box with a wine tasting at Browne Trading

Browne Trading is known for being purveyors of fine foods for people that recognize quality.  Their wine selection is no exception, providing buyers with fine, unique offerings.  For four hours on the third Sunday of the month, the wine staff are available to let you taste and ensure you find the bottle that will best fit your needs, if you wish. Given the timing, this would be a great time to pick up something that will impress your friends and family over the Holidays. Spend your saturday afternoon  kicking back with some wine and relax before the night’s activities. 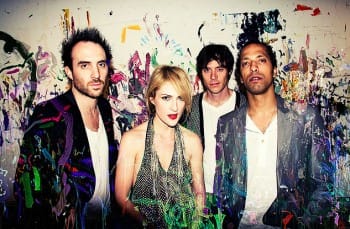 3. Take in a show with Metric at the State Theatre

Canadian indie rockers, Metric, play in Portland every few years, and we are better for it. Having been around since 1998, they’ve built a loyal following of this female-fronted, somewhat new-wave band. If you’ve ever seen them, you know that concert-goers leave the show in awe of lead singer, Emily Haines.  In a world that too often rewards moderately talented musicians, Metric is a stellar exception. Their most recent album, Synthetica, was released late last year and proves these neighbors to the north can rock well into the second decade of their career. 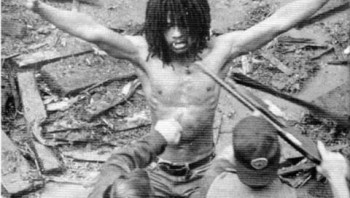 4. Count your blessings with Human Rights Weekend at the Space Gallery

Where: Space Gallery, 538 Congress Street
When: 7:30 film showings on Friday, Saturday, and Sunday
Cost: $8 for each showing

The Space Gallery continues to show some of the most thought provoking work in Portland.  Now is no different with three nights of documentaries comprising their Human Rights Weekend. Spotlighting injustices both at home and away, one film will be shown each night at 7:30 and is sure to make you consider your own liberties. Friday’s Let the Fire Burn, hits close to home as a found-footage film exposing the 1985 clash between government and citizens in Philadelphia that resulted in 11 deaths, 5 of them children. Saturday brings Pussy Riot: Punk Prayer a film documenting the Russian feminist art collective that was jailed after playing a satirical performance in a Moscow cathedral.  The weekend culminates with Call Me Kuchu, a heartbreaking documentary exposing the turmoil  in Uganda surrounding a proposed bill that would make homosexuality punishable by death. 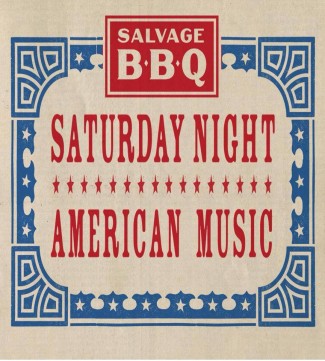 5.  Listen to old school country with Big in Vegas at Salvage BBQ

How often do you get to go out and listen to old school country? In Maine? Exactly.  Salvage BBQ hosts the American Music Series on Saturday nights and this week’s seems about as American as you can get.  The night will serve up live honky tonk music with Big in Vegas: old school country featuring members of King Memphis, Jerks of Grass, Hot Club of Portland, and Diesel Doug & the Long Haul Truckers. Double down on your Americana by arriving early to eat the city’s best barbecue.