It’s fall y’all! Kicking off the first full weekend of fall in Portland is a handful of events that you “autumn” know about! This weekend, Woodfords Corner is feeling festive in the neighborhood, One Longfellow Square is getting funky with it, Urban Farm Fermentory is being the “fun-gi” on the scene, while Portland restaurants are offering quite the catch. How exciting! 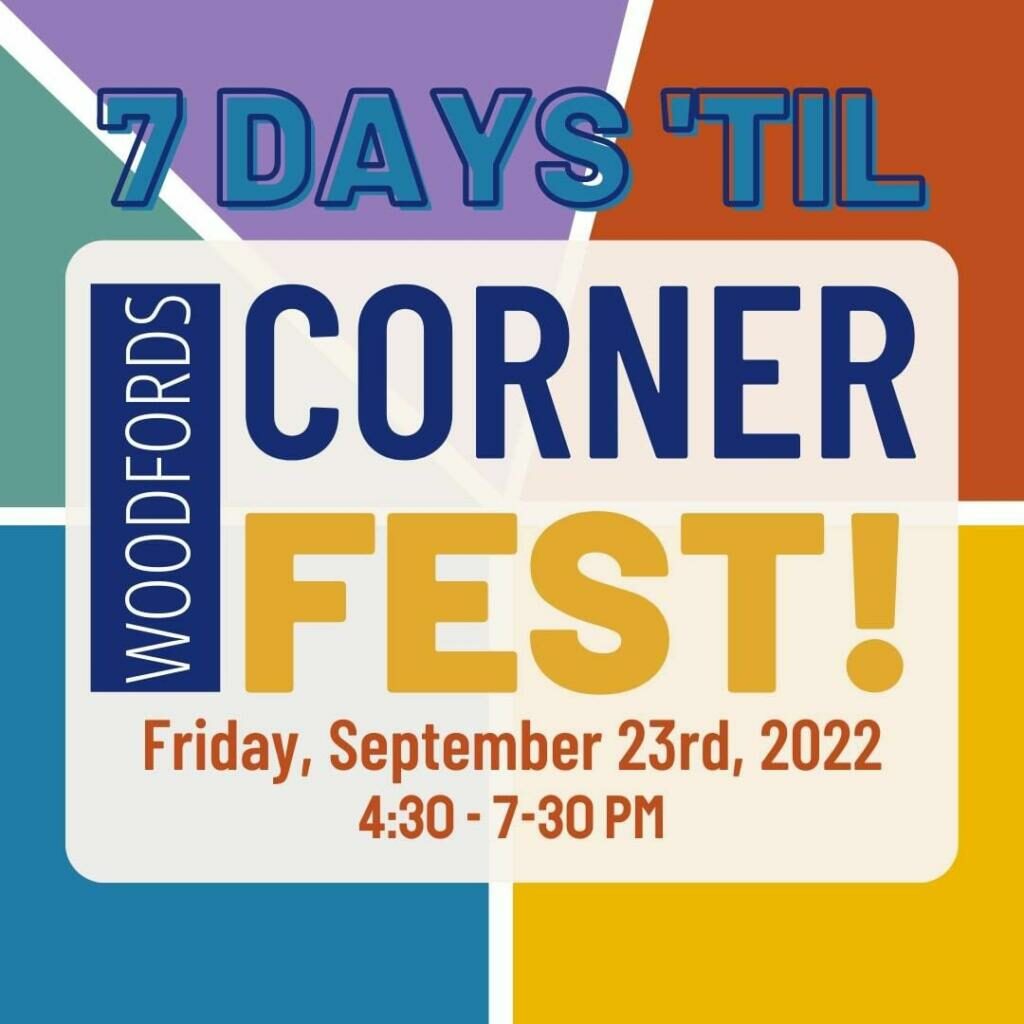 Friends of Woodfords Corner and Woodfords Congregational Church are excited to bring people together once again for CornerFEST 2022. As in years past, CornerFEST is a gorgeous night out with your neighbors – sampling food and beverages from neighborhood eateries, shopping the mini-marketplace stocked with talented arts and craft vendors, and swaying to incredible live music. It is a family fun event with an opportunity to learn about local businesses and organizations. This year WCC X FOWC will be be celebrating the 150th anniversary of the church! They’re excited to share their history with the neighborhood. Featuring live music from: Theater for the People Step Team, The Shugars Band, Jennifer Rachele, Jenny Van West, and Ocean Sol Jazz; food from Twist Ice Cream, The Empanada Club, Vina Anns (mini quiches, pies, cookies, whoopies, brownies) and Dina’s. Join Hemlock Ridge Design at Rwanda Bean Roastery for an afternoon of coffee and pretty lettering! Whether you’re a stationery nerd, DIY Bride-to-be, or just a crafty individual, in this workshop you’ll be learning an introduction to modern calligraphy with a pointed dip pen and ink. Class will cover all the basics and get you ready to add those special lettered details to your snail mail, wedding paper goods, home decor and more! The perfect crafty afternoon out! Class includes 1.5 hours of instruction and demonstration, our beginner’s calligraphy kit (two nibs, black ink pot, 2 letter guides, tracing paper and straight pen holder), and all materials to write on. Everything is yours to keep at the end of the class! Rwanda Bean will be graciously offering a free drip or iced coffee for each ticket holder! Tickets here. 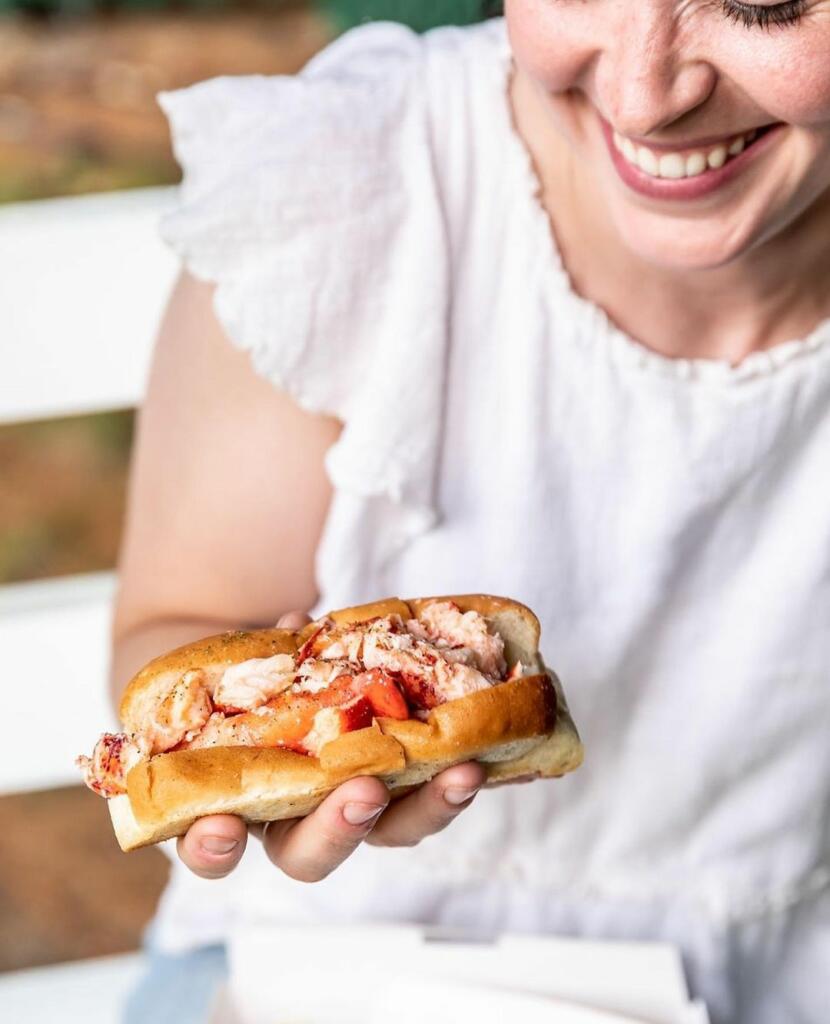 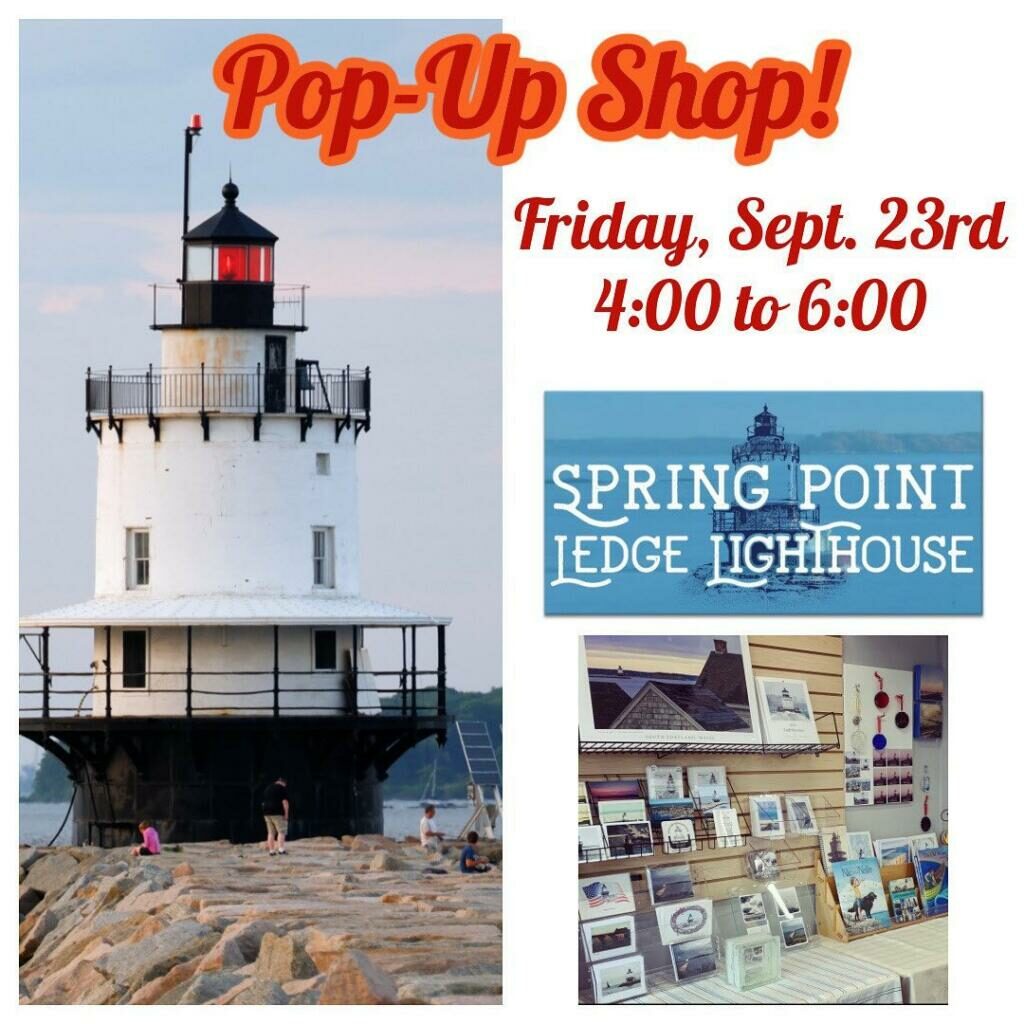 Hey guess what! The Spring Point Ledge Lighthouse gift shop will be open for a pop-up event! They will have some marvelous new merchandise in the shop including work by local artisans. They will be offering some light snacks and beverages! Stop by to shop, visit, and enjoy the scenery! 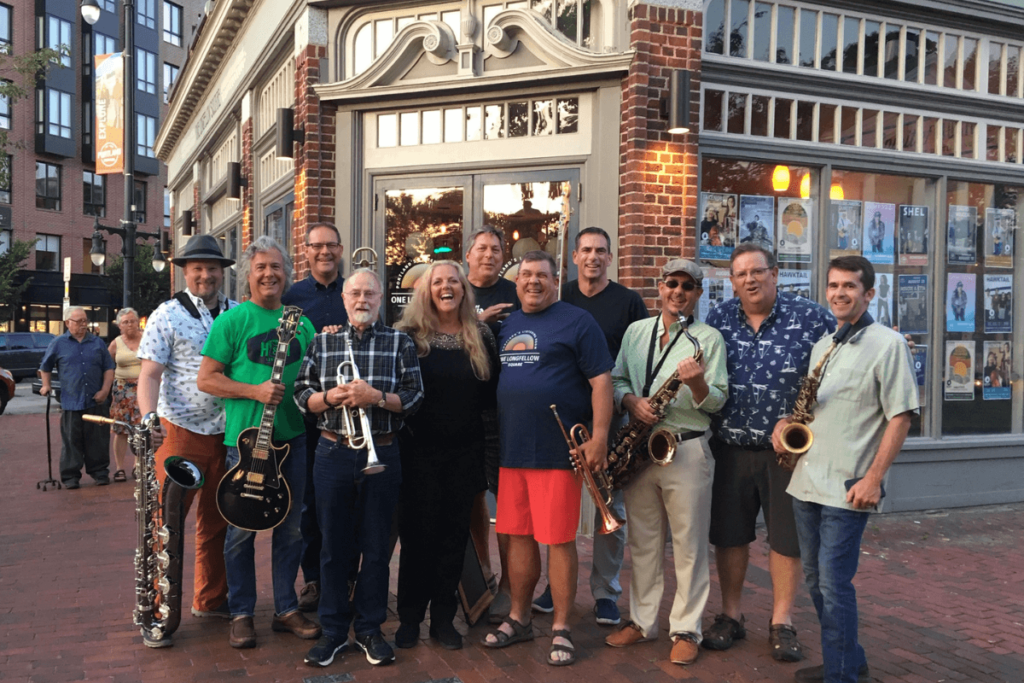 Funkationland is a Portland based group of 12 of the best musicians in Maine. Playing music of groups such as “Tower of Power”, “Earth Wind and Fire”, “Steely Dan”, “Stevie Wonder” and many more, Funkationland bring this style of music to Portland for one night only.  The group boasts 6 horns (2 trumpets, trombone, Alto, tenor and Bari Sax), 6 rhythms players (2 guitarists, Keyboards, Bass, Drums and Latin Percussion) as well as loads of vocals which will literally “fill up One Longfellow Square” with horn based funk music. Tickets here. 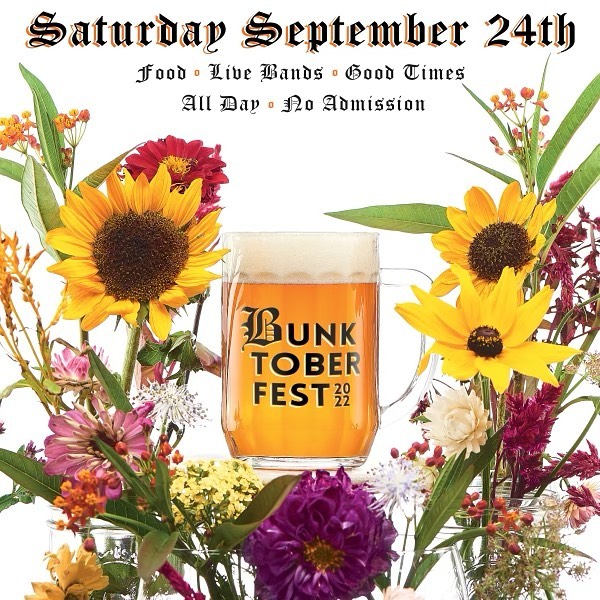 Bunker Brewing Co.’s 8th Annual Bunktoberfest is this Saturday! Come and join Bunker Brewing Co. for some fine Fall weather, live tunes by The Bunker Bluegrass Band (1 PM – 3 PM) and Jeff Beam and Friends (3:30 PM – 5:30 PM).
George’s North Shore will be there wit the meats and Bunker will be slinging .5L pours of Märzen and Lager ALL DAY. Free and open to the public! PROßT! 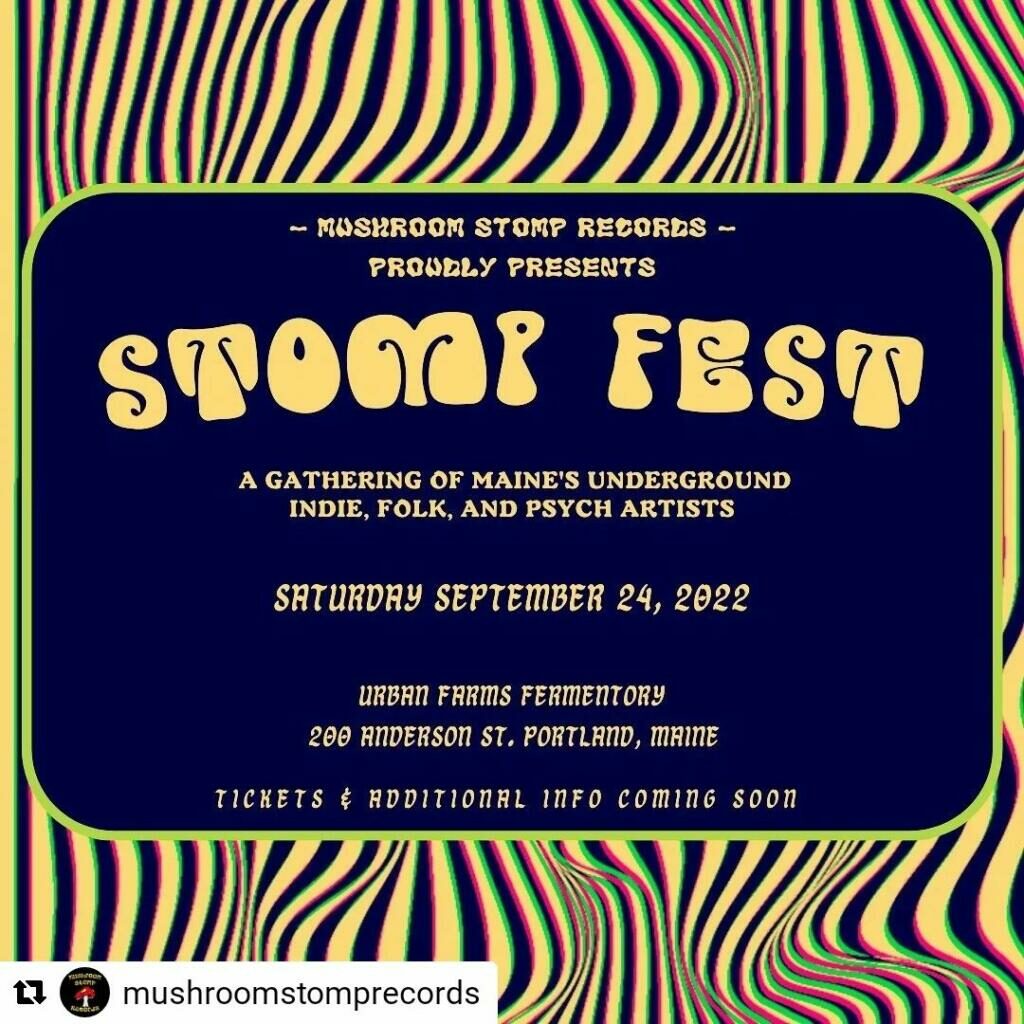 Urban Farm Fermentory is stoked to share Mushroom Stomp Records’ STOMP FEST! A one-day, all out, music and arts festival that sees the concert film series ’Spore Sessions’ brought to the stage while also celebrating local indie artists and music! Featuring: 2 stages, 10+ bands, food, drinks, merchandise and other treats to keep your mind blown, this is the next step in the Mushroom Stomp journey and everyone is encouraged to join in! Outdoor stage opens at 1 P.M. while the indoor stage opens at 7 P.M. Tickets here! 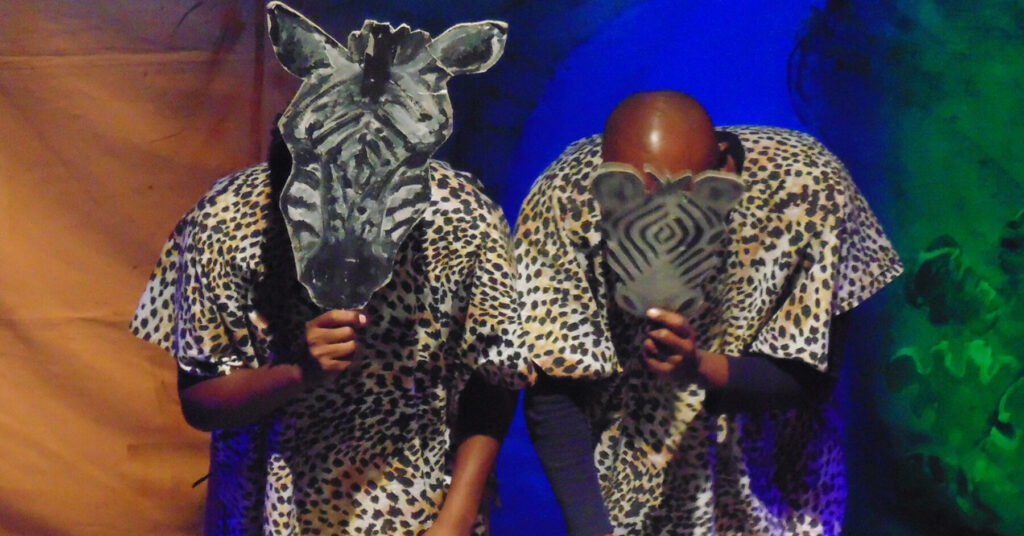 A traditional African oral tale told through song, drumming, puppetry, and dance, about a brave monkey named Libendi who leaves his famine-struck land in search of water. Kenyan-German puppetry and performing company Krystal Puppeteers animate Libendi’s story using a range of puppet styles including marionettes, hand puppets, masks, and silhouettes, that will delight all ages. “Tears By The River” has been performed in over 25 festivals in four continents. Puppets in Portland is the first time Krystal Puppeteers will perform in Maine. Tickets here. 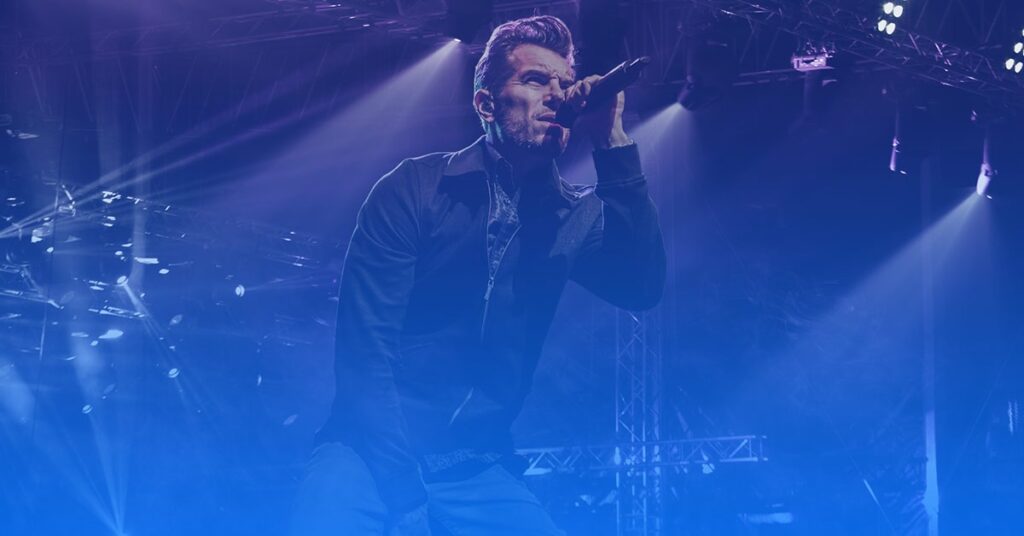 311 was formed in 1990 in Omaha, Nebraska by five friends: Nick Hexum (vocals/guitar), Tim Mahoney (guitar), SA Martinez (vocals/dj), Chad Sexton (drums), and P-Nut (bass). 31 years later, they’re still rocking together. Widely regarded as one of the most entertaining & dynamic live bands in the U.S., 311 mixes rock, rap, reggae, and funk into their own unique, hybrid sound. As veterans of 2,000 shows across 27 countries, 311 is one of the longest running original lineups in rock, alongside legends like U2 and Radiohead. Tickets here. 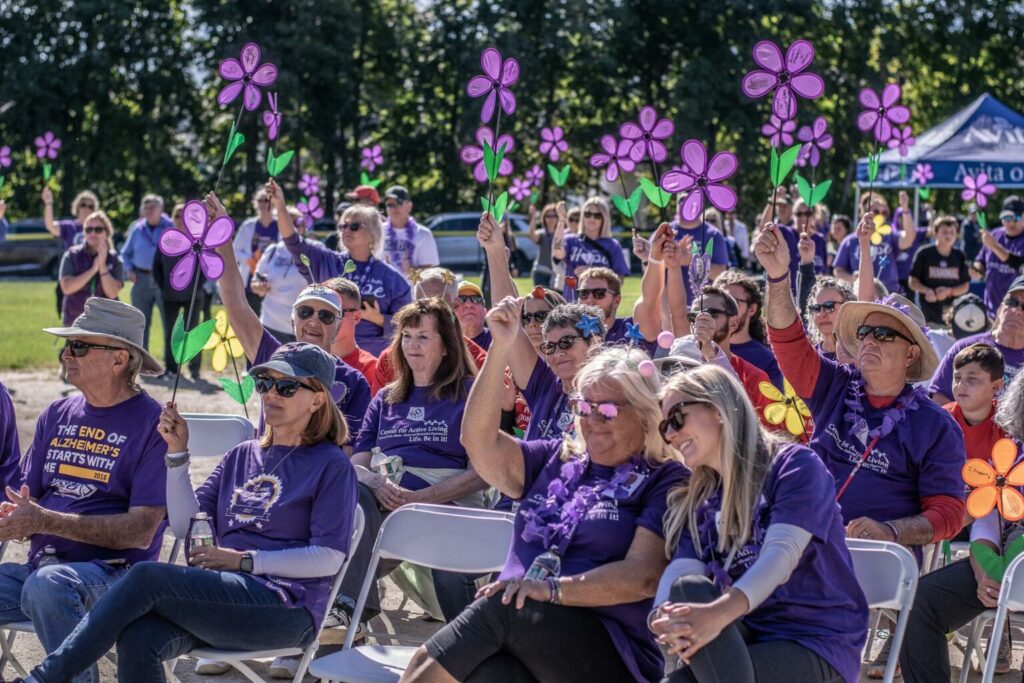 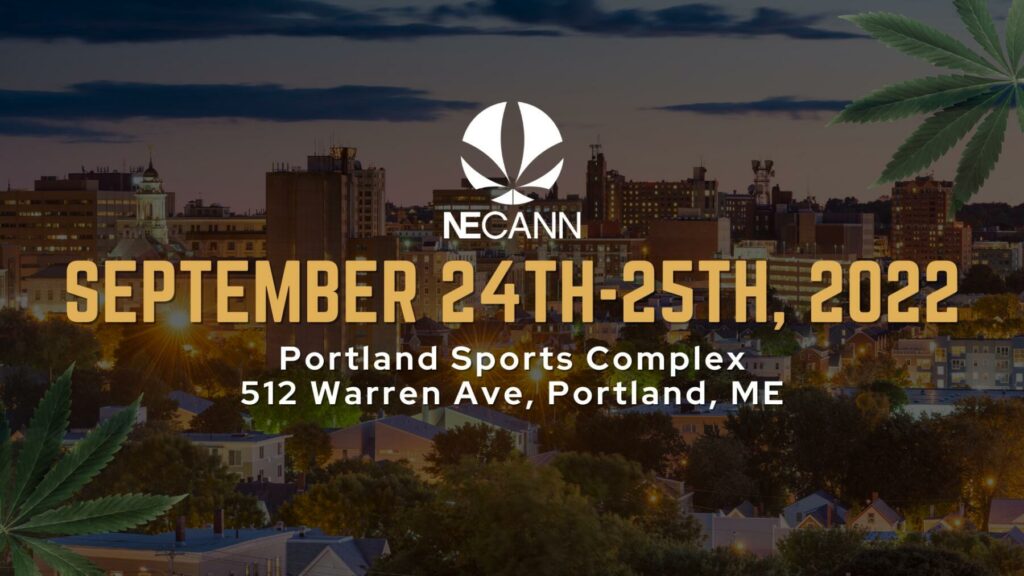 New England’s largest cannabis convention series returns to Maine for the 7th Annual Maine Cannabis Convention at the Portland Sports Complex in Portland for two full days of exhibitions, educational seminars, and speakers related to medical marijuana, industrial hemp, CBD wellness products, and the future of the ever-growing New England cannabis industry. The Maine Cannabis Convention is the largest gathering of the Maine Cannabis & Hemp industry, the perfect B2B and B2C platform for everyone doing cannabis business in the northeast, and those who want to! It also serves as an education platform for those interested in learning more about the vital medical marijuana programs available in Maine and the rest of New England. Tickets here. 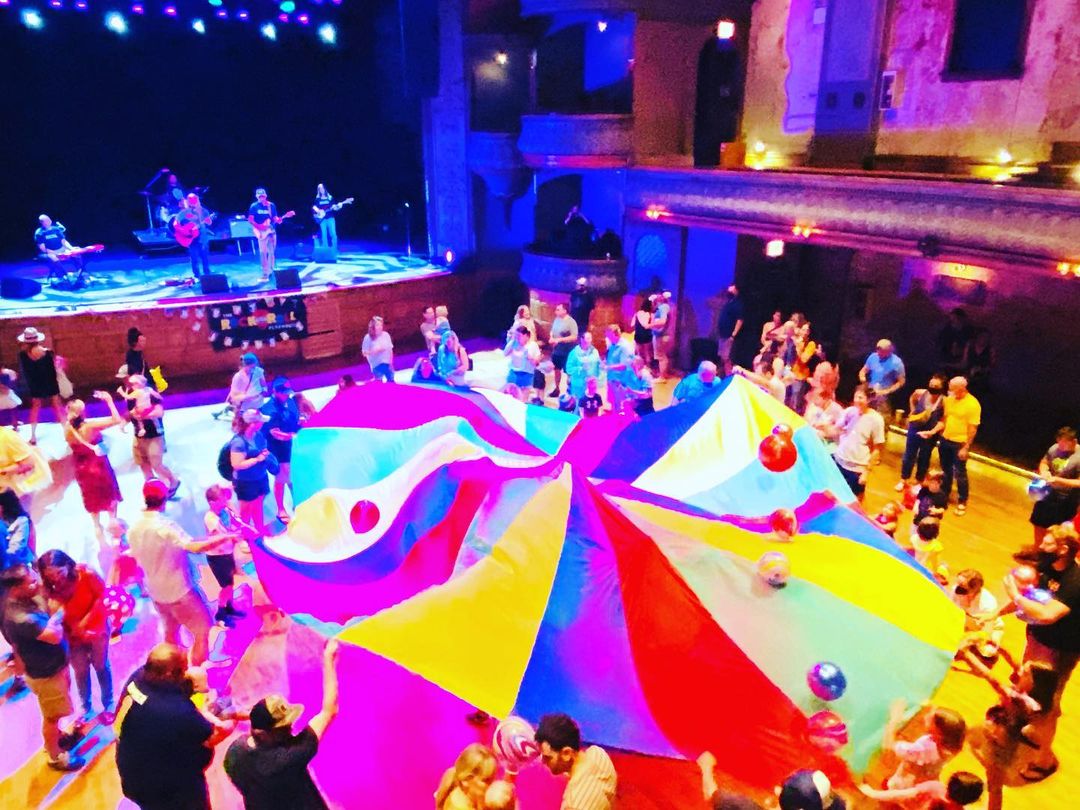 The Rock and Roll Playhouse, a family concert series hosted at historic music venues across the country, allows kids to “move, play and sing while listening to works from the classic-rock canon” (NY Times). Performing songs created by the most iconic musicians in rock history, The Rock and Roll Playhouse band offers its core audience of families with children age ten and under games, movement, stories and an opportunity to rock out in an effort to educate children and explore their creativity. The Rock and Roll Playhouse is an early and often first introduction to a child’s lifelong journey with live music and rock and roll. Tickets here. 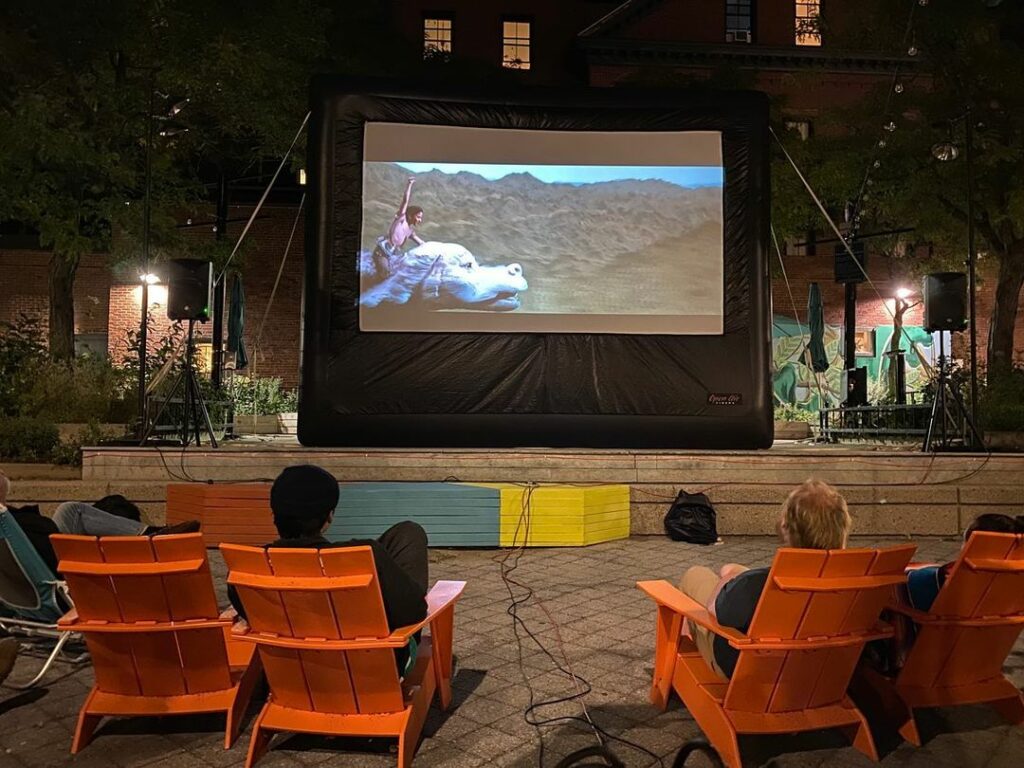 The last Sunday of every month, Kinonik will be showing a silent movie in Congress Square Park on 16mm film! Join Friends of Congress Square Park for the classic Buster Keaton film, The General. The General is a 1926 American silent film released by United Artists. It was inspired by the Great Locomotive Chase, a true story of an event that occurred during the American Civil War. After being rejected by the Confederate military, not realizing it was due to his crucial civilian role, an engineer must single-handedly recapture his beloved locomotive after it is seized by Union spies and return it through enemy lines. 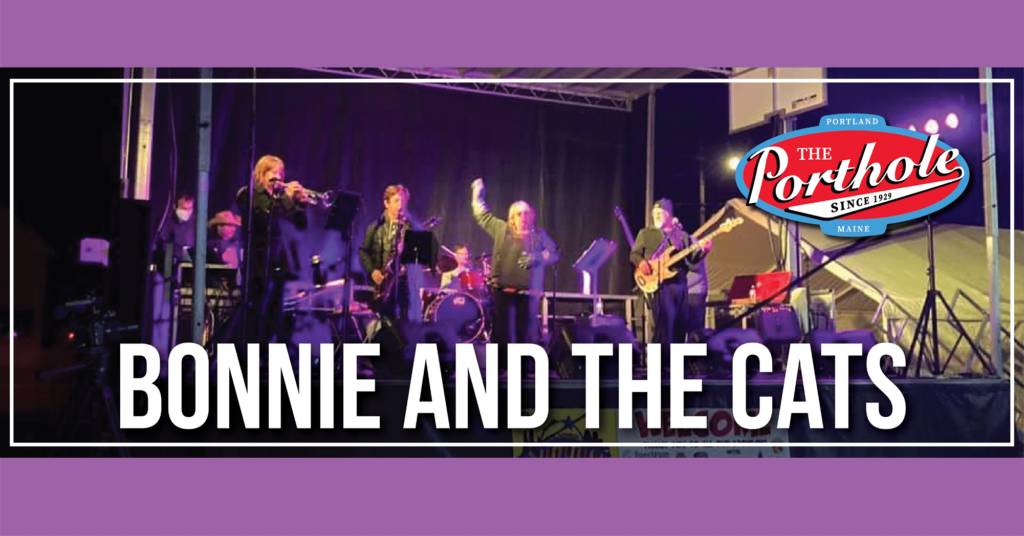 Bonnie and the Practical Cats are an eclectic group of seasoned musicians that know how to lay down a groove! Bonnie’s dedication to the art of performing and her love of singing are the driving forces of her career. With her gutsy blues vocal style and dynamic stage presence, She puts her heart and soul into each of her performances. Formed in the late 1970’s, Bonnie and the Cats have toured Nationally and across Europe playing numerous large venues and small clubs. They’ve opened shows for many National Acts including Dr John, Clarence “Gatemouth” Brown, Eddie Kirkland, Jimmy Rogers, Savoy Brown, and many more. Today The Practical Cats continue the tradition of providing their style of Blues, Jump Swing, Jazz, Vintage R & B.

Maine House Of Comedy’s Sunday Open Mic for developing comedy talent! Hosted by a rotation of Maine comedian hosts – Danny Jordan, Josh Marquis, and Mo Awale, whether you’ve never done comedy before, or are a seasoned open micer, a professional working out new material and trying grow this is mic is about growth and development in comedy.