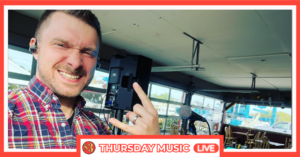 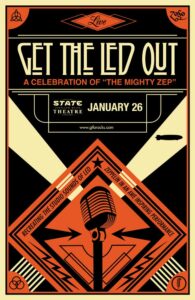 From the bombastic and epic, to the folky and mystical, Get The Led Out (GTLO) has captured the essence of the recorded music of Led Zeppelin and brought it to the concert stage. The Philadelphia-based group consists of six veteran musicians, intent on delivering Led Zeppelin live like you’ve never heard before! Utilizing the multi-instrumentalists at their disposal, GTLO re-creates songs, in all their depth and glory, with the studio overdubs that Zeppelin themselves never performed. When you hear three guitars on the album…GTLO delivers three guitarists on stage. No wigs or fake English accents, GTLO brings what the audience wants…a high-energy Zeppelin concert with honest, heart-thumping intensity.

Get The Led Out offers a strong focus on Led Zeppelin’s pivotal early years. They touch on the deeper cuts that were seldom if ever heard in concert. GTLO also includes a special acoustic set, with Zep favorites “Tangerine”, and the “Battle of Evermore” being performed in its’ original instrumentation. 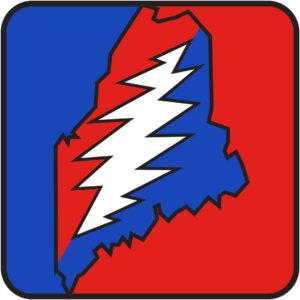 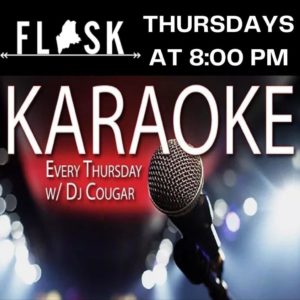 FLASK HOSTS THE BEST KARAOKE IN PORTLAND!
Every Thursday @ 8 pm! Hosted by the one and only, Dj Cougar!
Warning: This party is addictive.
Great night for any party!
For Additional Dates…
Check out and join our Flask Karaoke PageCovid Policy:
Proof of Vaccination or Negative Test Within 48 Hours is Required
Read more
Categories: Entertainment Music Tags: Karaoke
SUBS at Gritty McDuff’s Brewpub @ Gritty McDuff’s Brew Pub
Tickets
Jan 26 @ 8:30 pm – 11:30 pm 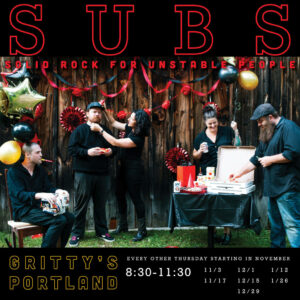 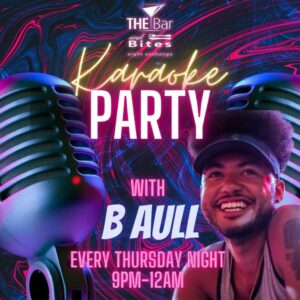 Blades have been sharpened for 2023. Bringing you the deepest, all vinyl cuts from my collection & digging missions. Boogie, Funk, Modern Soul, Jazz & More 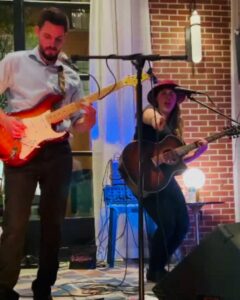 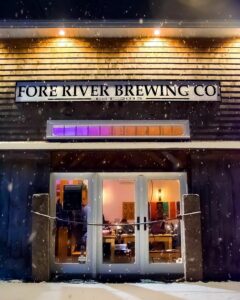