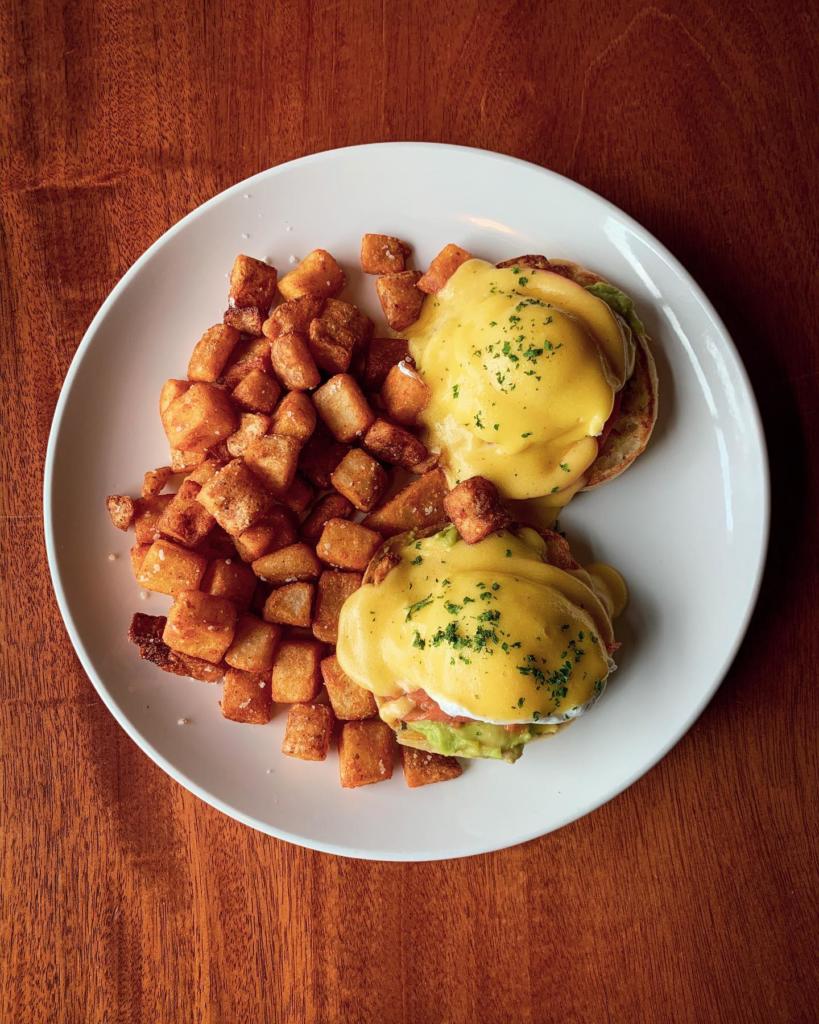 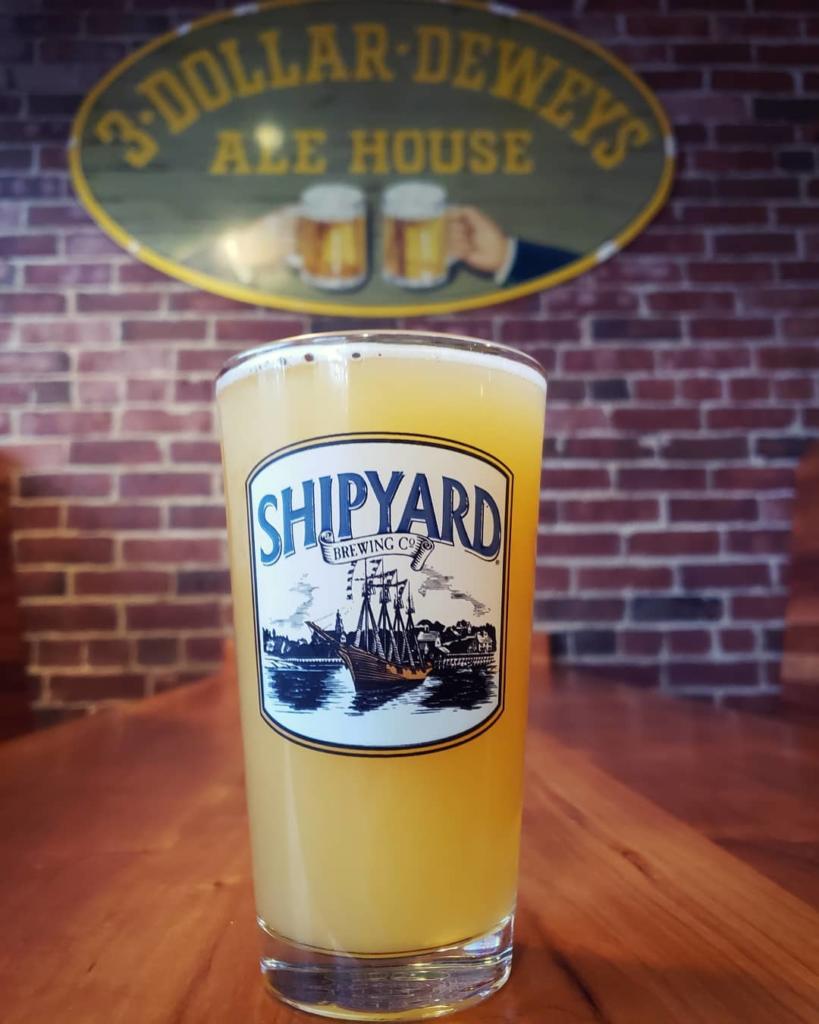 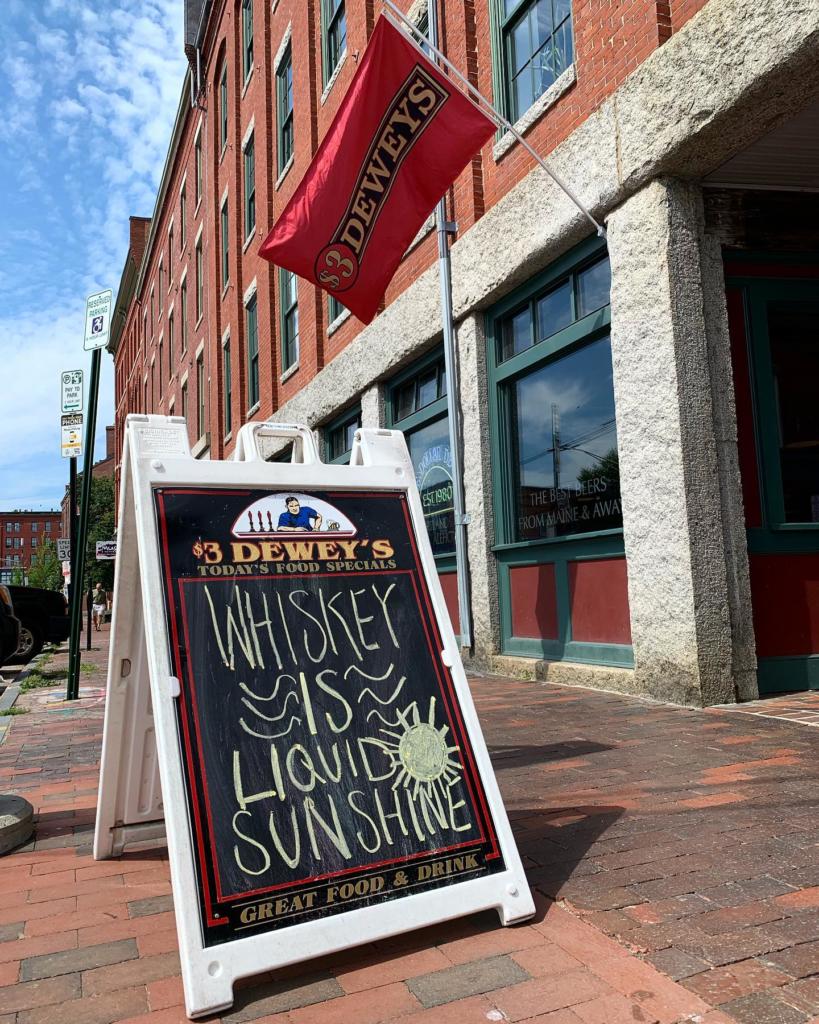 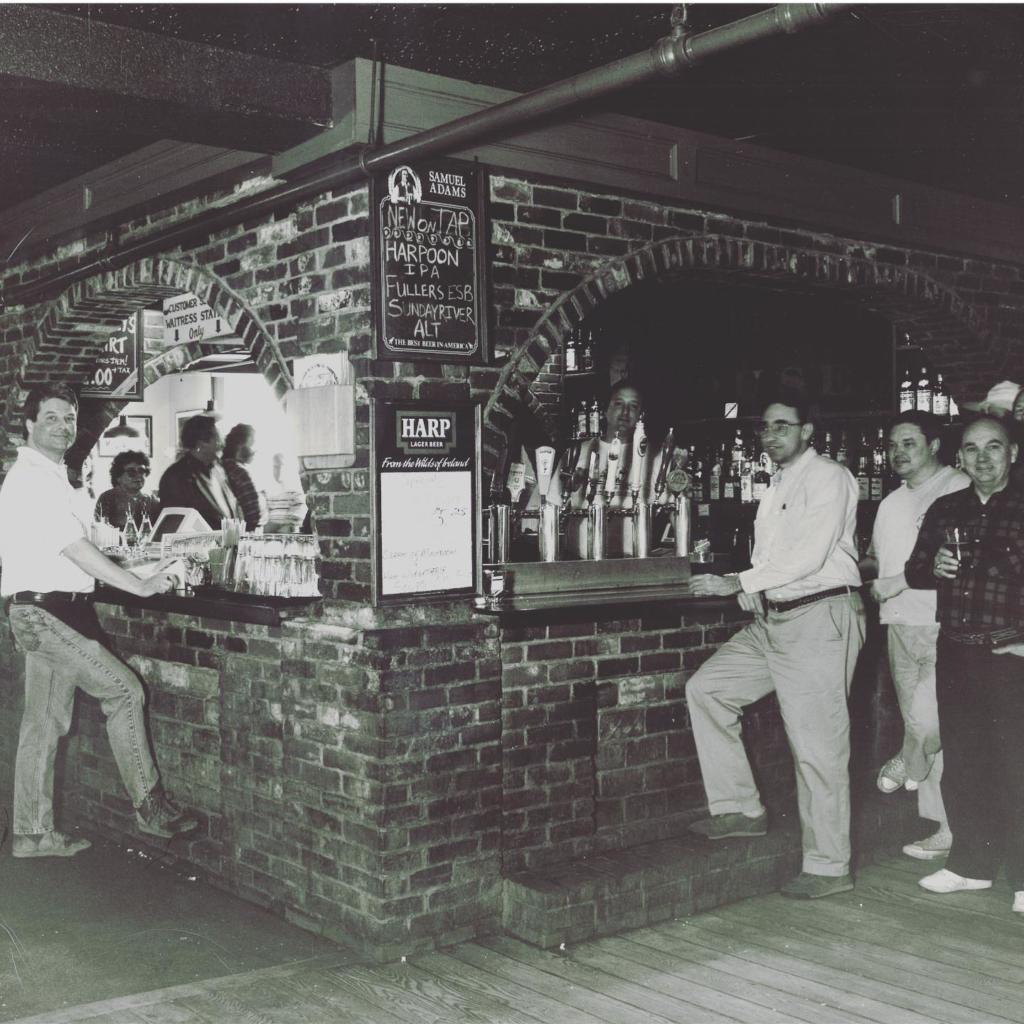 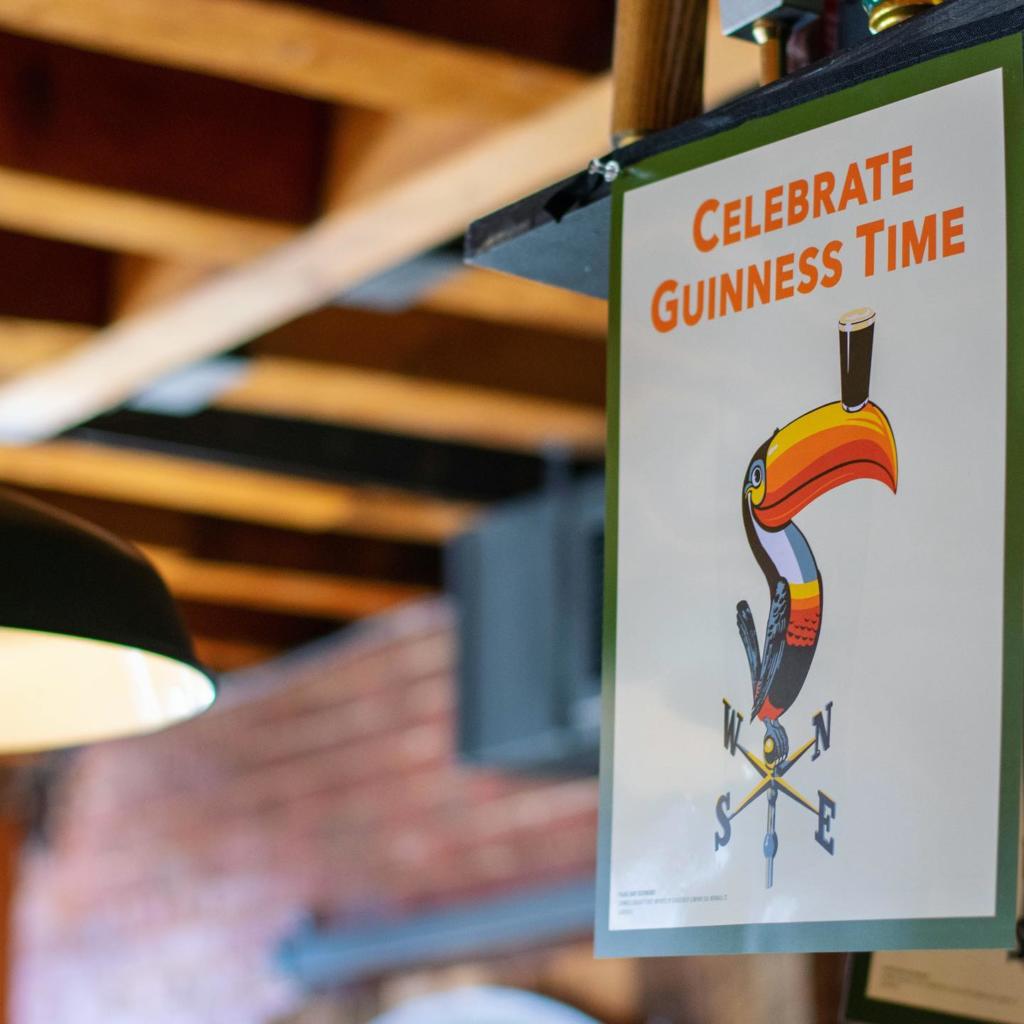 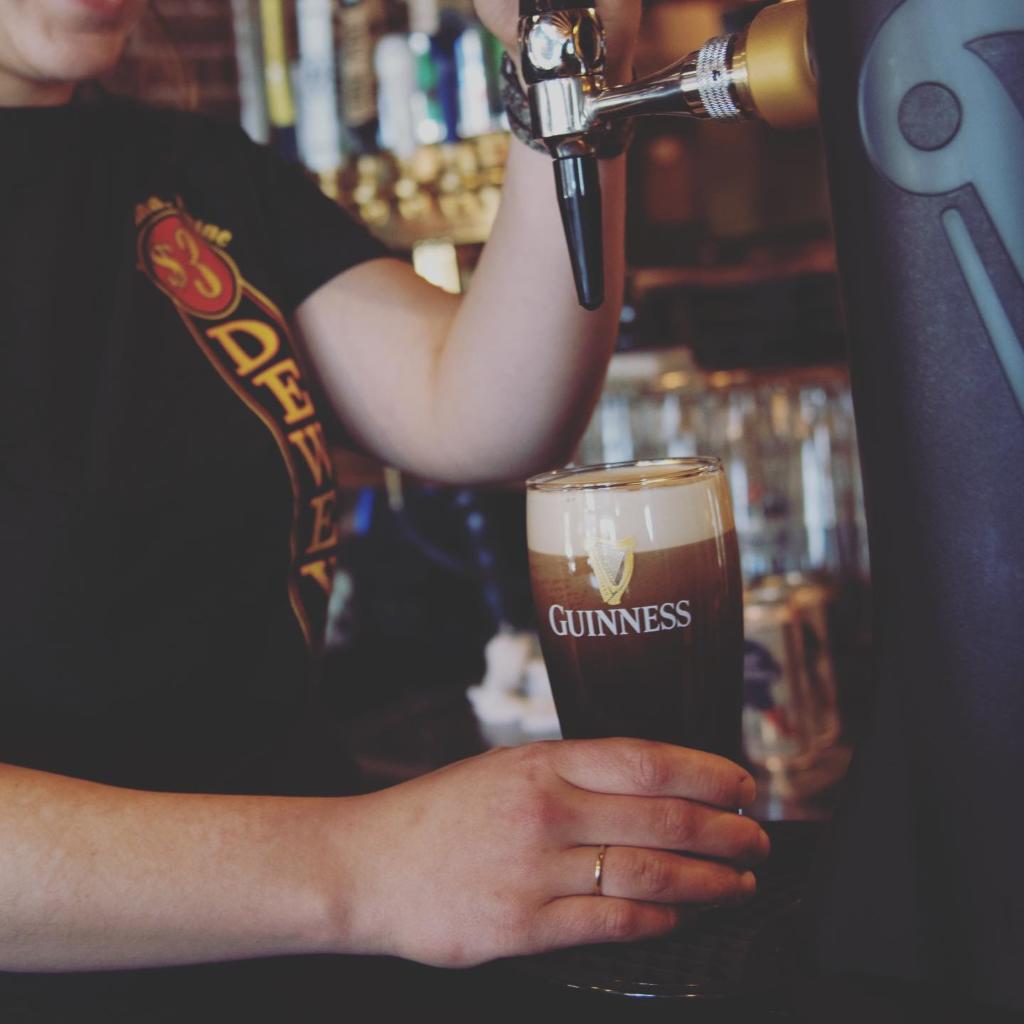 Three Dollar Dewey’s was originally opened in 1980 by the late, enigmatic, Alan D Eames. Eames was a famous “Beer Anthropologist”, traveling the world discovering exotic brews & the effects of brewing on various cultures. It was his thought that beer is what inherently makes us human and has been a driving force in the creation & shaping of modern society. Eames created Dewey’s to share his love of unique beers with the public. Today, Dewey’s carries on the legacy of Eames through our curiosity & passion for food, beer & people.